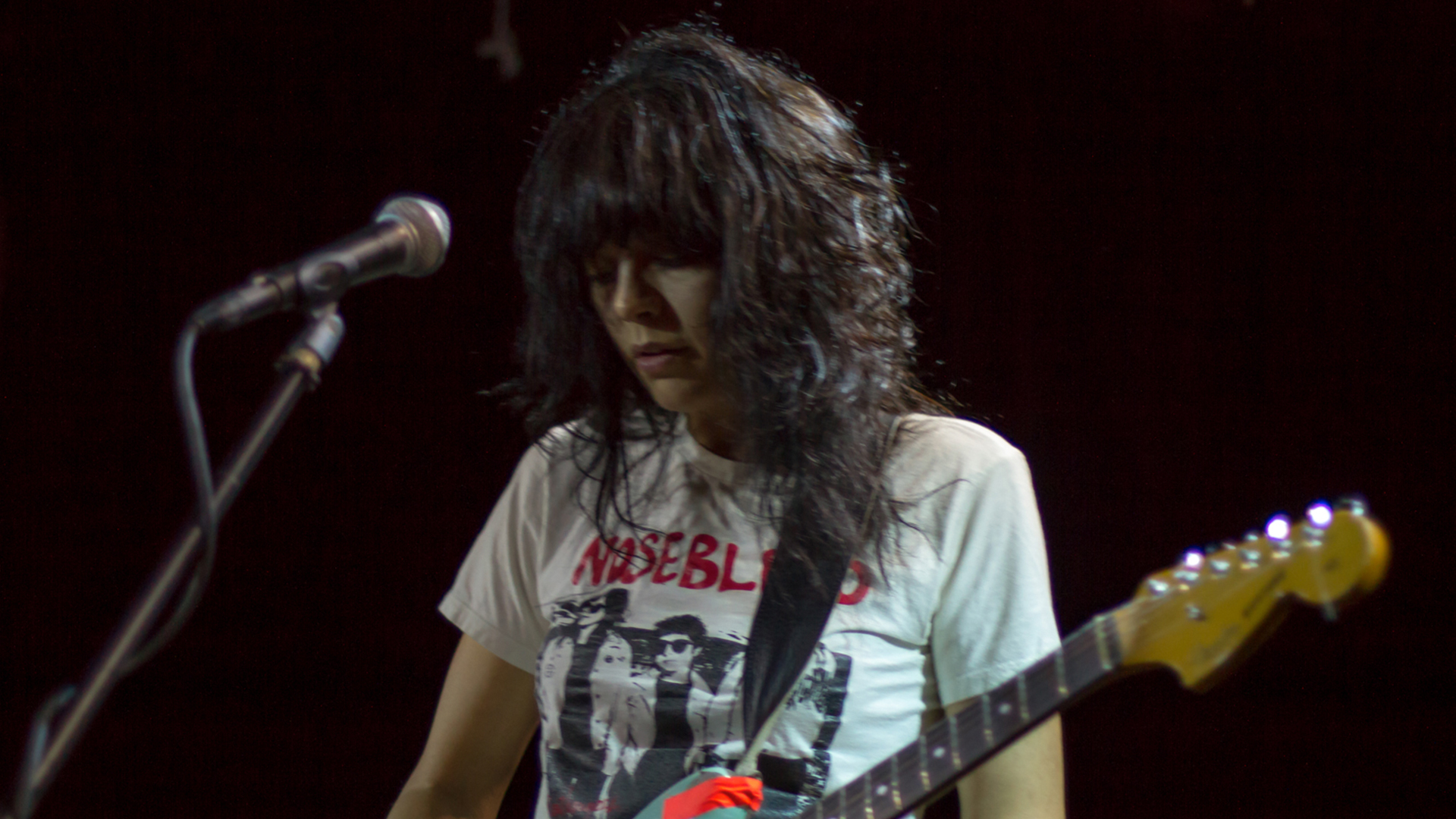 Atlanta-bred punk rock troupe, The Coathangers, really know how to put on a great show. The whimsical yet heavy-hitting trio treated fans to a blood-pumping, head-banging good time earlier this month at Will’s Pub in Orlando, FL.

Since their formation as a joke in 2006, band members Meredith Franco (aka Minnie Coathanger; bass and vocals), Julia Kugel (aka Crook Kid Coathanger; guitar and vocals), and Stephanie Luke (aka Rusty Coathanger; drums and vocals) have been rocking every stage on which they've set foot. Throughout the years, they have won over fans with their comical song titles, bizarre lyrics, and Ramones-esuqe naming conventions. The 2017 tour kicked off earlier this month in support of the group's fifth studio album, Nosebleed Weekend, and is still going strong.

The "Make It Right” rockstars tore up the stage while support acts Wet Nurse and Killmama only enhanced the already epic evening with commanding stage presence and killer tunes. If you’re not already a fan of The Coathangers, going to one of their concerts will certainly make you one. Start tracking them now to catch them next time they’re in town! 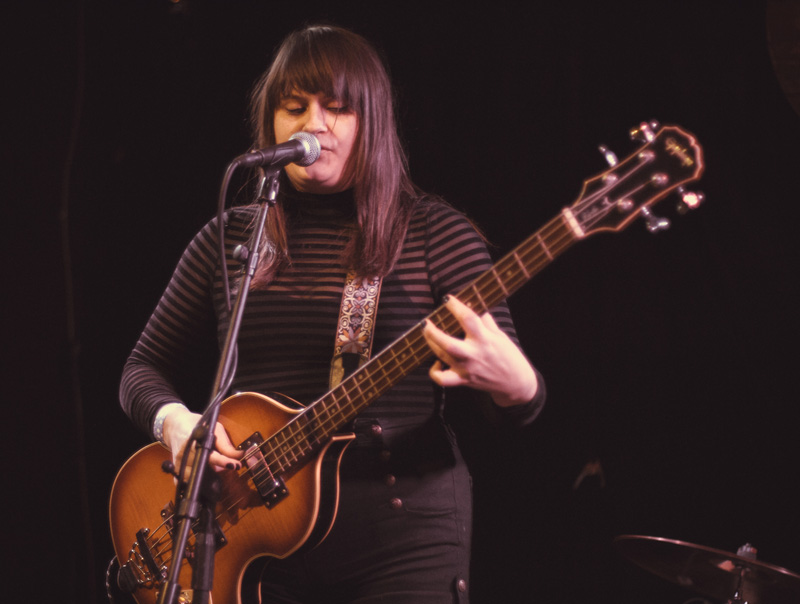 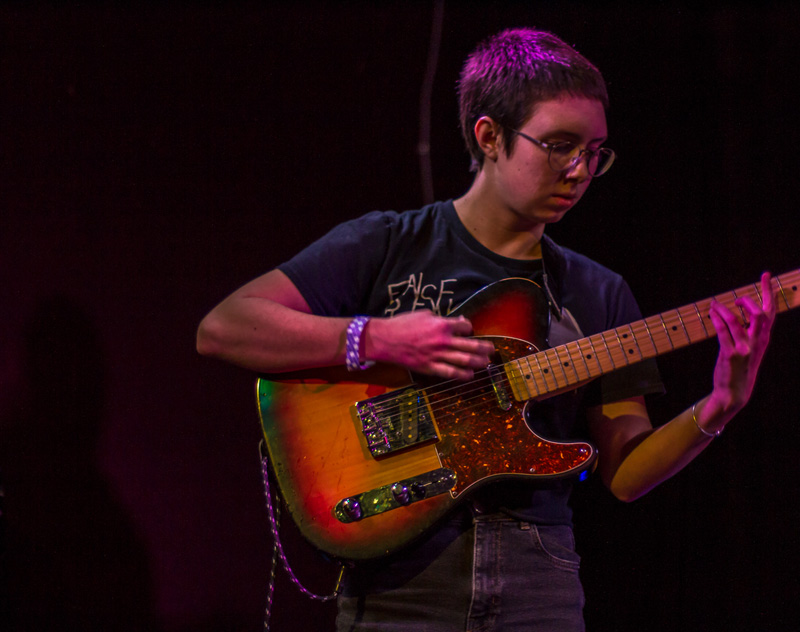 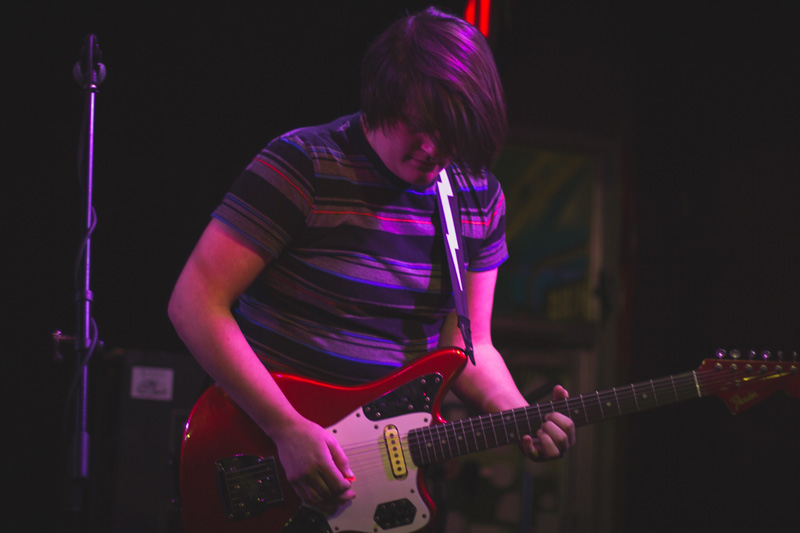 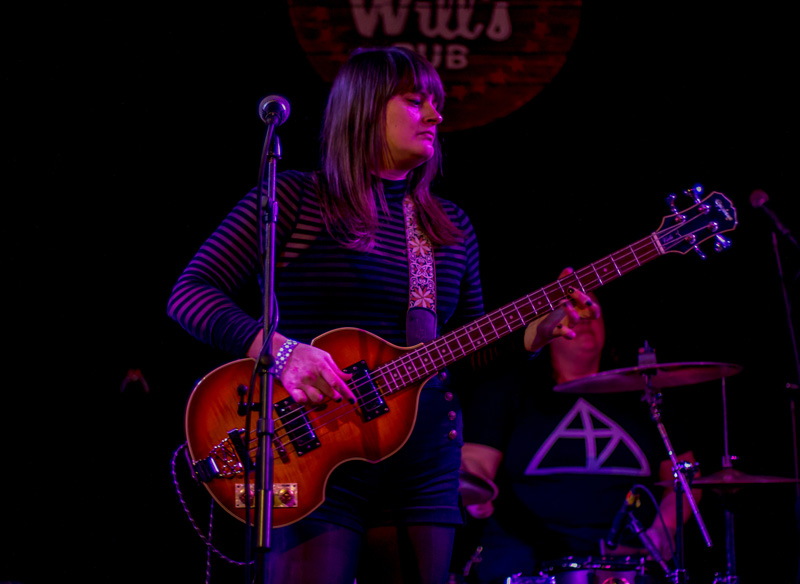 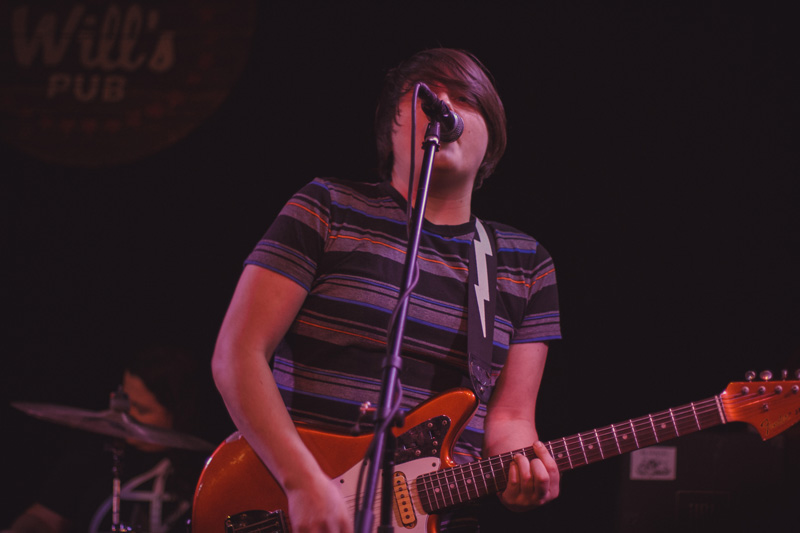 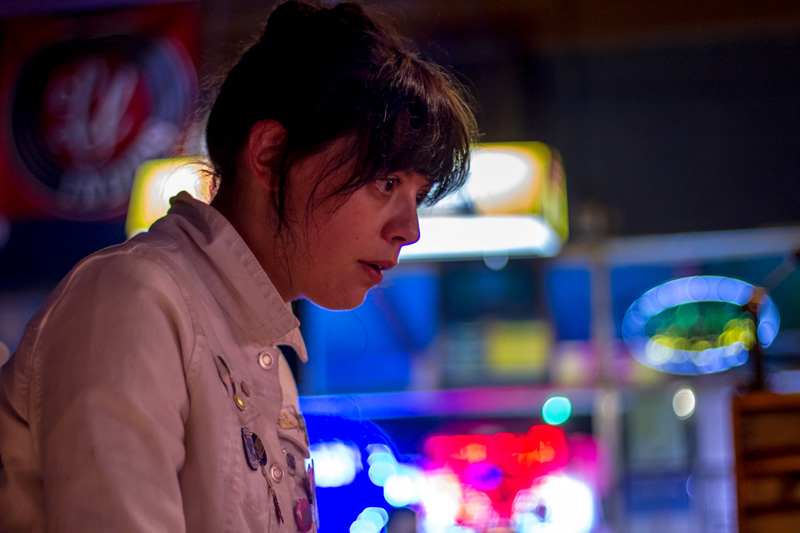 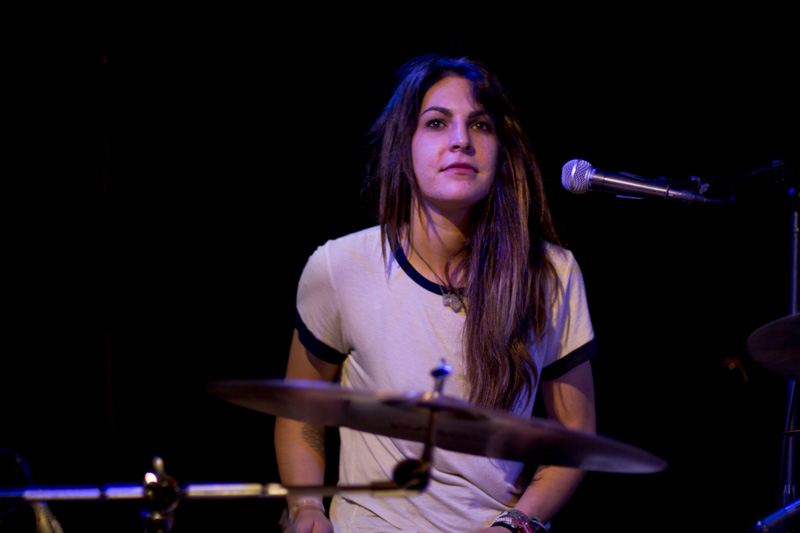 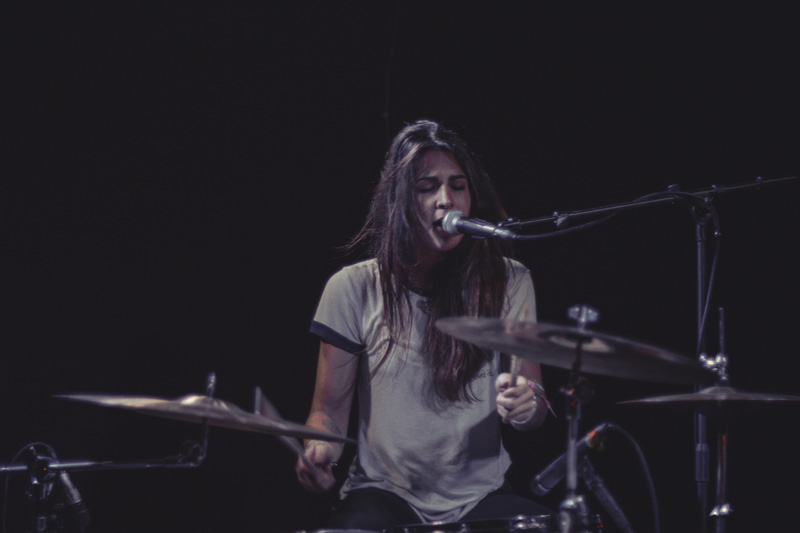 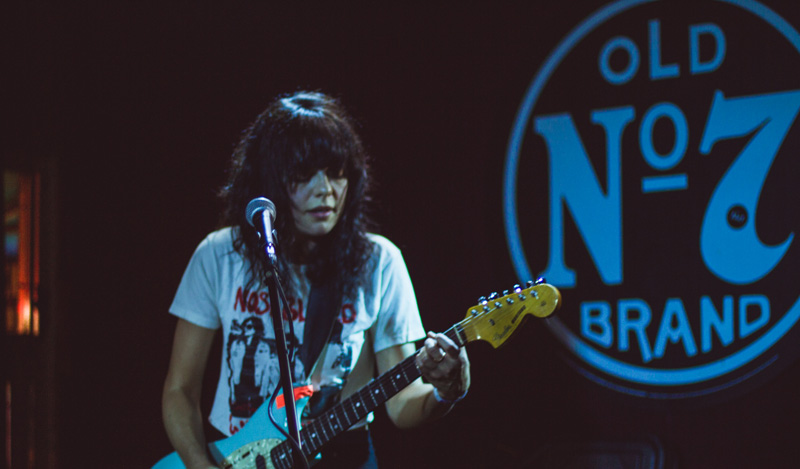