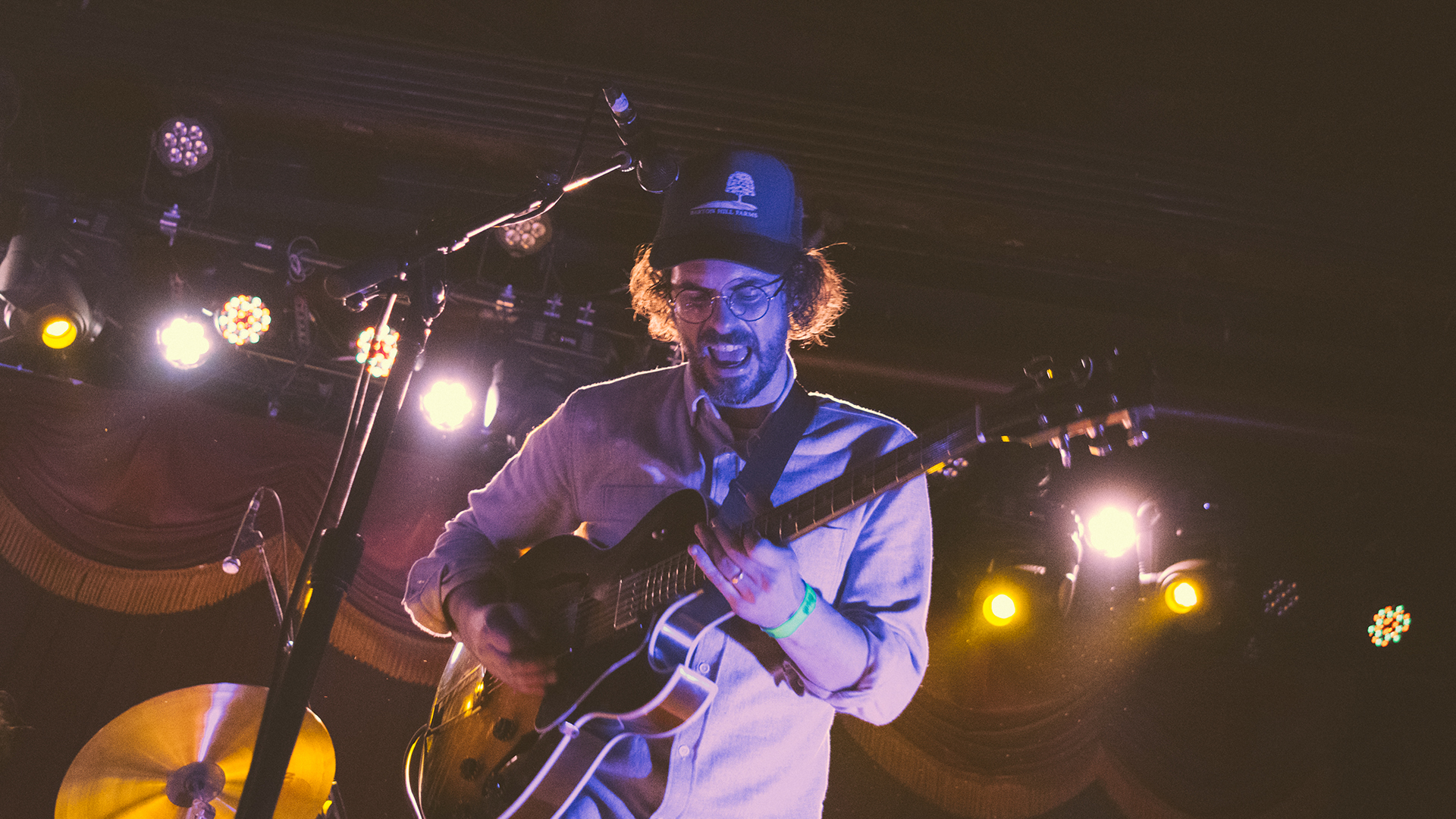 Austin natives, , brought the soul to New York City’s Brooklyn Bowl last Friday and was it a psychedelic good time. The southern rock revivalists played a funky, nostalgic set that proved how old sounds can still feel brand new. Southern rock-influenced guitar riffs and Grateful Dead-inspired jam sessions showed off each and every one of the band members' stellar musicianship.

This eclectic group's sounds has changed throughout their history, moving from fuzzy, garage rock tracks to more meticulous, throwback-style songs. Each release since their beginnings back in 2006 have been solid, but 2016's Stiff, may arguably put the quartet at the top of their game. Band members James Petralli, Steve Terebecki, Jordan Richardson, and Mike St. Clair all bring something special to the table in terms of their abilities to play, making for a wild, exciting show.

The “Street Joy” performers unleashed a wide range from their catalog while in New York, playing tunes off of debut album, Workout Holiday, all the way up to their most recent release. White Denim's improvisation provided seamless transitioning between songs like “Let’s Talk About It” and “Holda You (I’m Psycho)", and their killer encore which included “Pretty Green” and “I Can Tell”.

White Denim still have a few more dates on this current tour, so start Tracking them before you miss one of their exceptional shows! 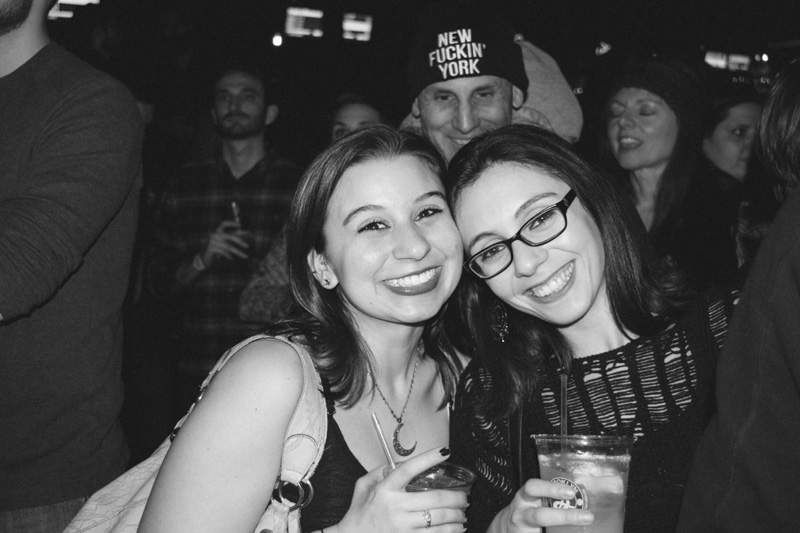 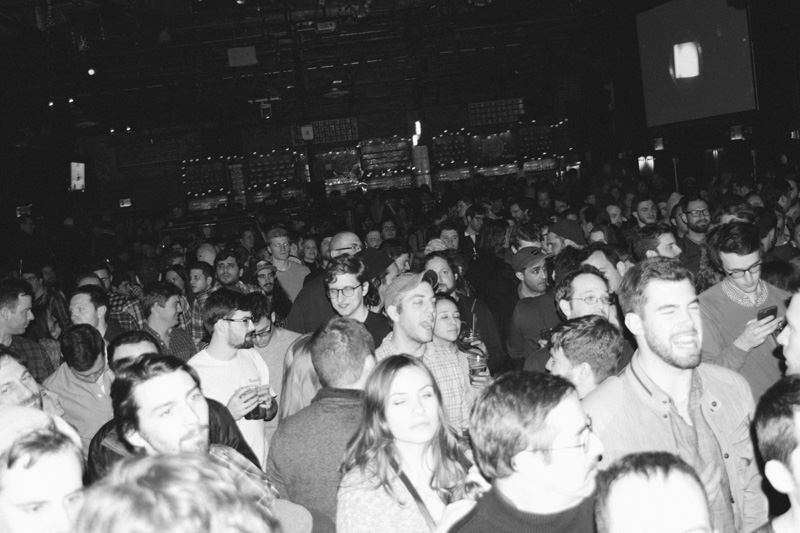 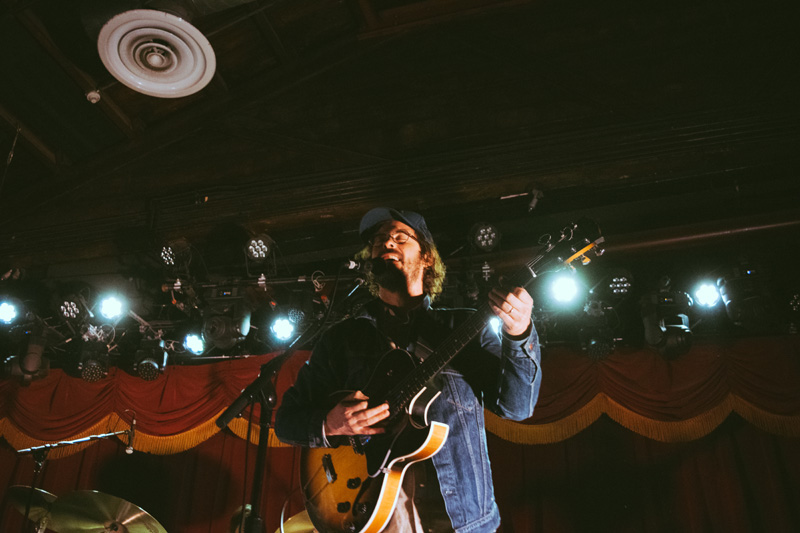 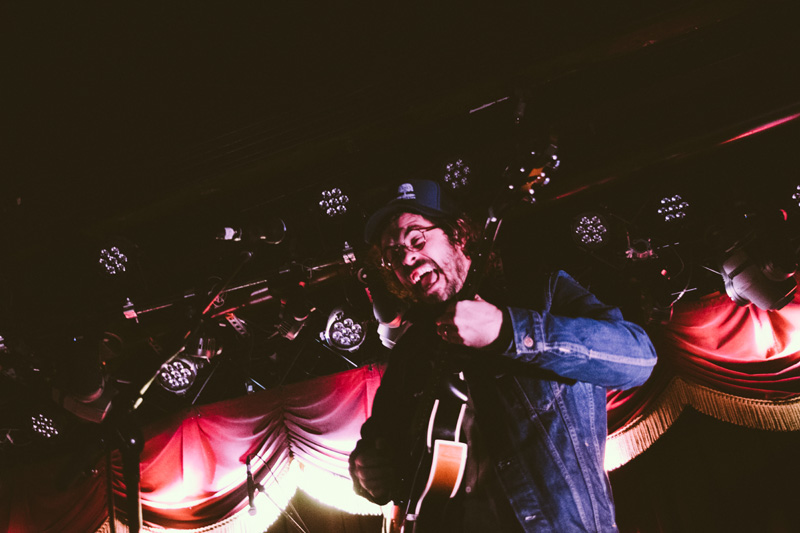 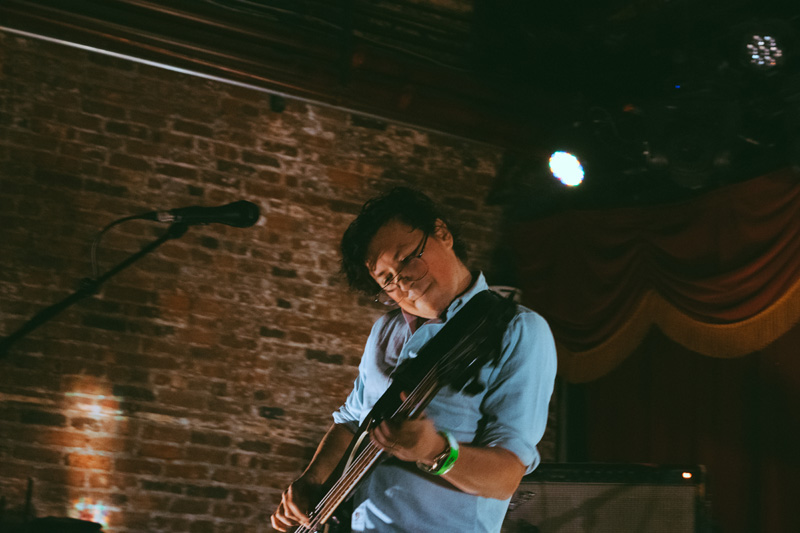 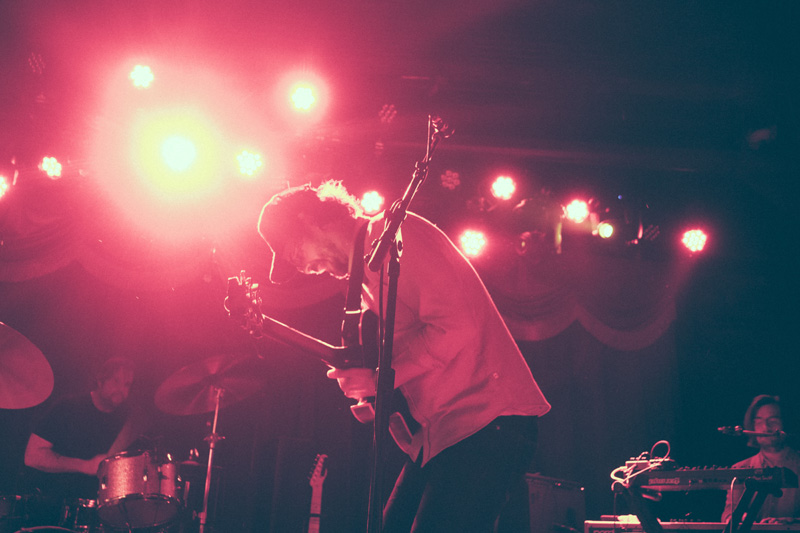 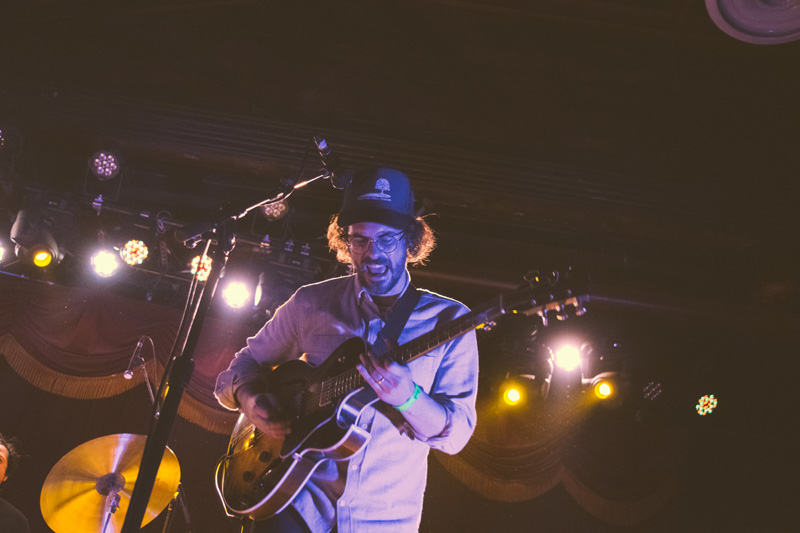 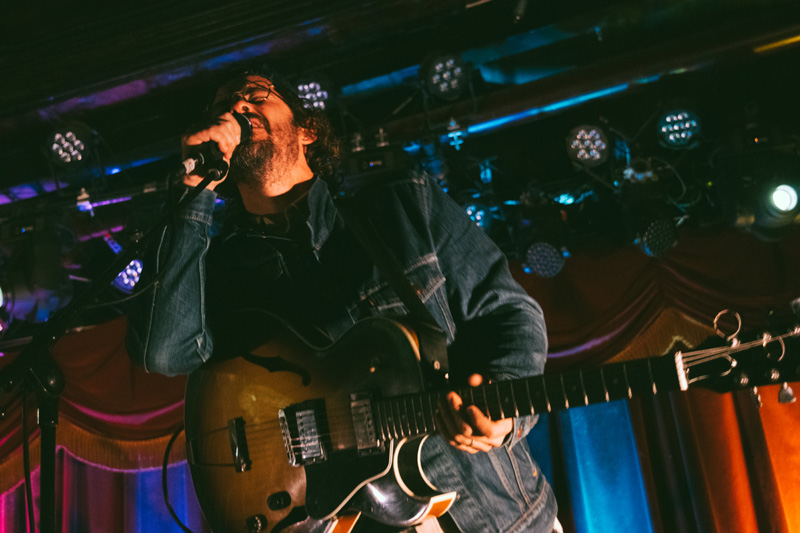 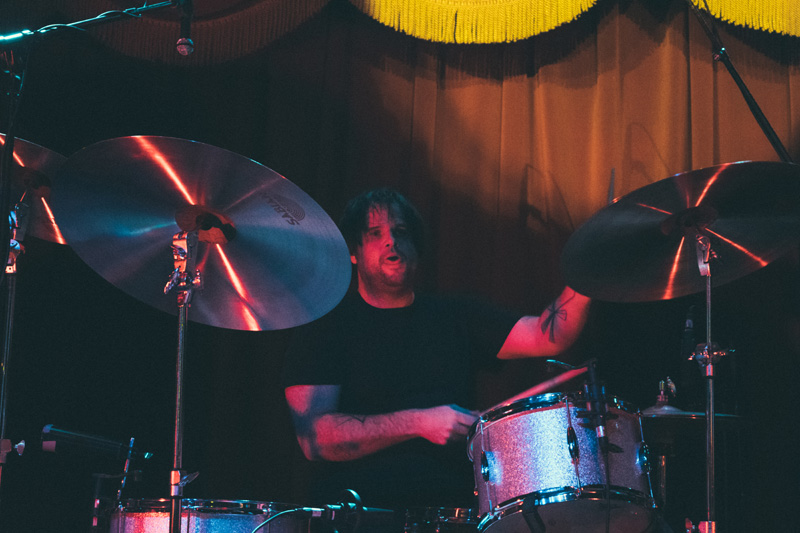 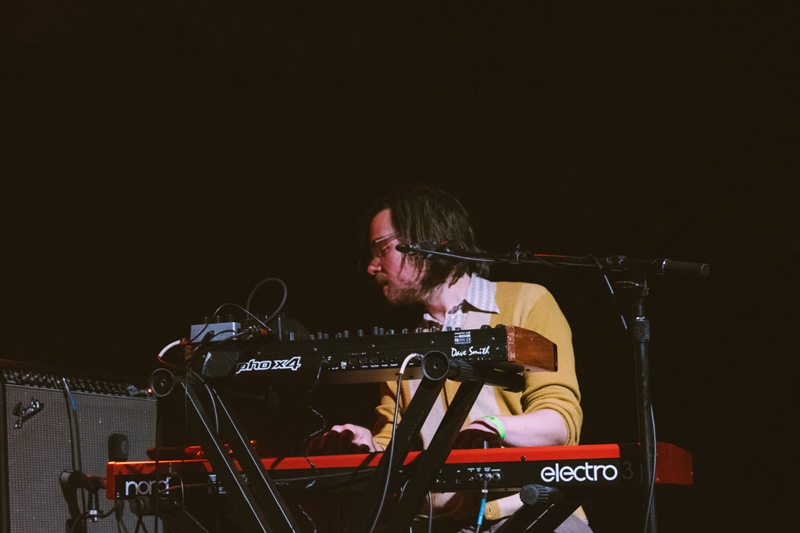 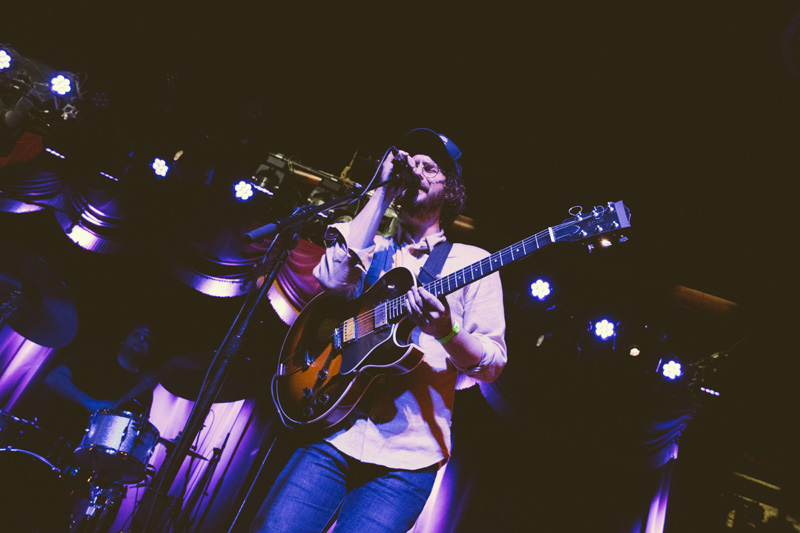 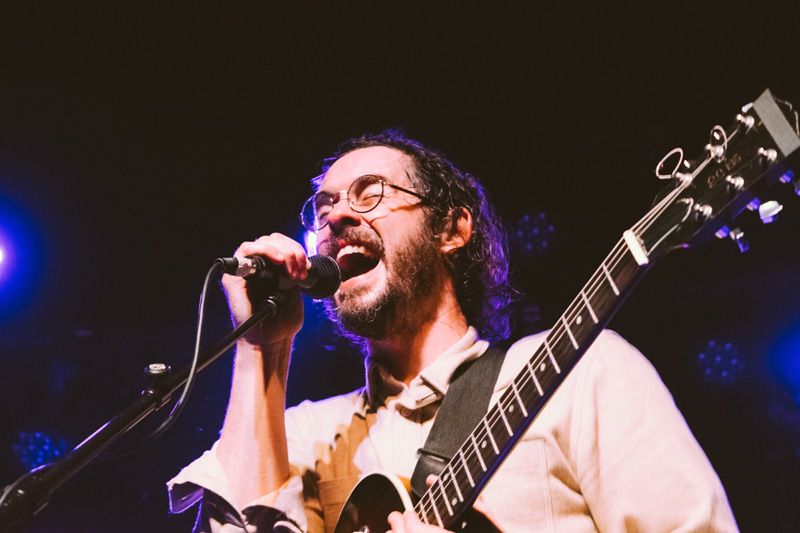 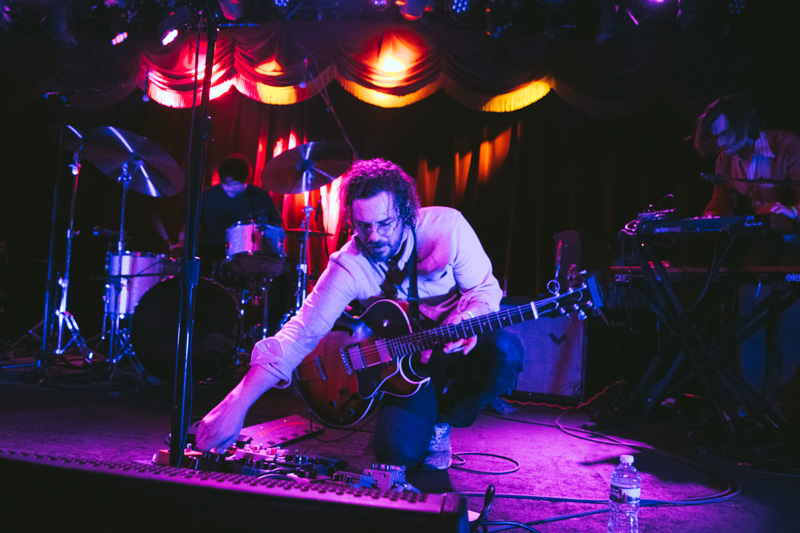 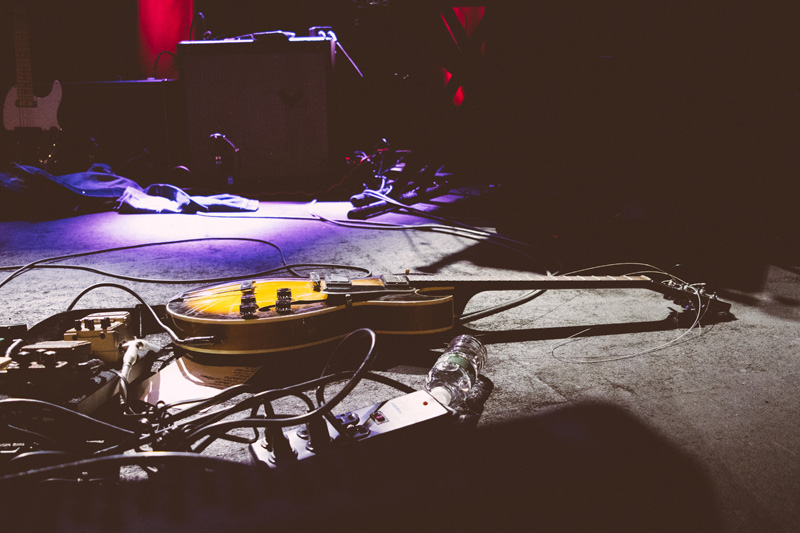