While some people may have been snuggled up on the couch, exchanging cards and candy for Valentine's Day, rap fans in Houston knew exactly where they'd be on February 14—P.O.S' show at The Studio at Warehouse Live. We can't blame them, as the Minnesota rapper is an absolute legend in his own right, having worked with everyone from Bon Iver's Justin Vernon to Le Tigre's Kathleen Hanna.

With five albums under his belt including his latest, Chill, dummy, the "Faded" musician has been on the road since January, promoting the LP and playing older tracks off his extensive discography. While the tour is a little more than halfway over, there's still time to plan to see this incredible multi-instrumentalist live.

With an opening set from New Haven's own, Ceschi, this Texas show did not disappoint. Fans were so hyped, in fact, that during P.O.S' set, a woman in the crowd threw a shirt at the emcee, which he sized up, realized was too small, and put on anyways. #LiveGoals. Powering through bangers like "Fu*k Your Stuff" and "Get Ate", the seasoned musician left those in attendance at this intimate show praying for more.

Check out our photos below, then make sure to Track both performers on Bandsintown! 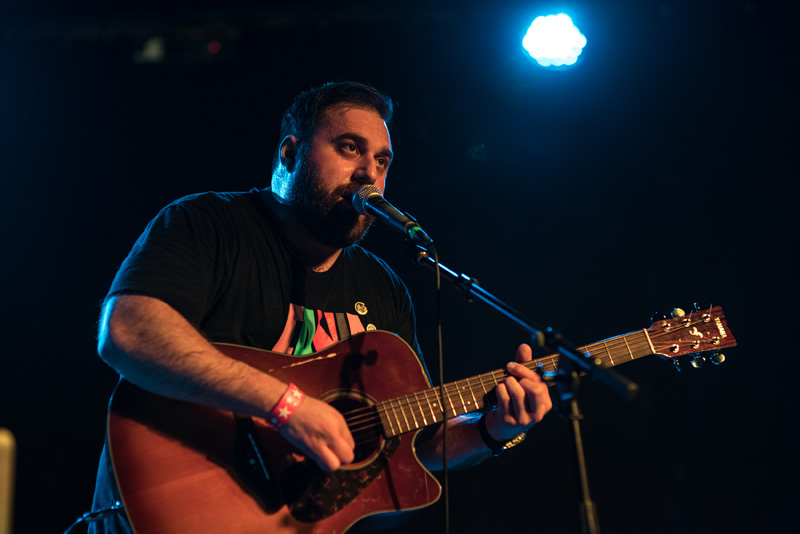 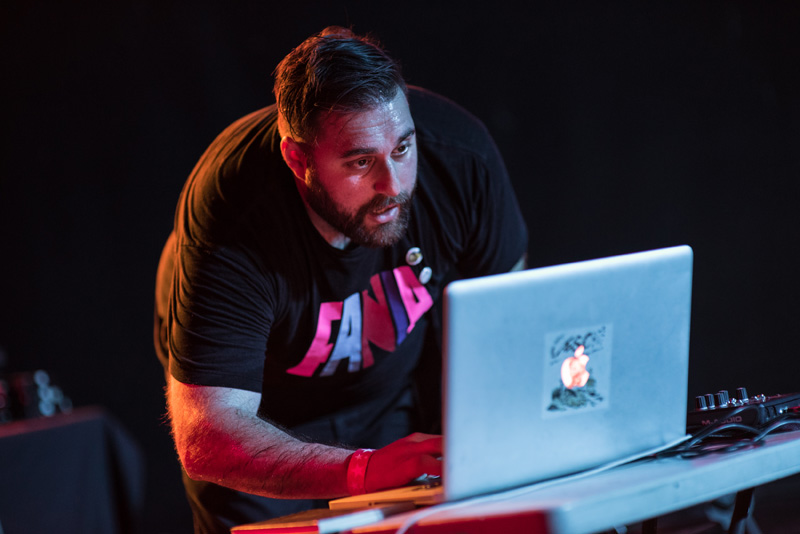 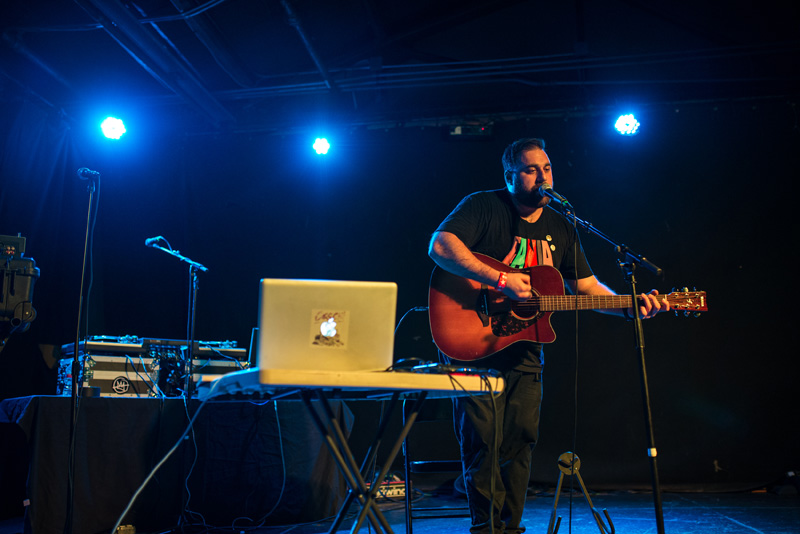 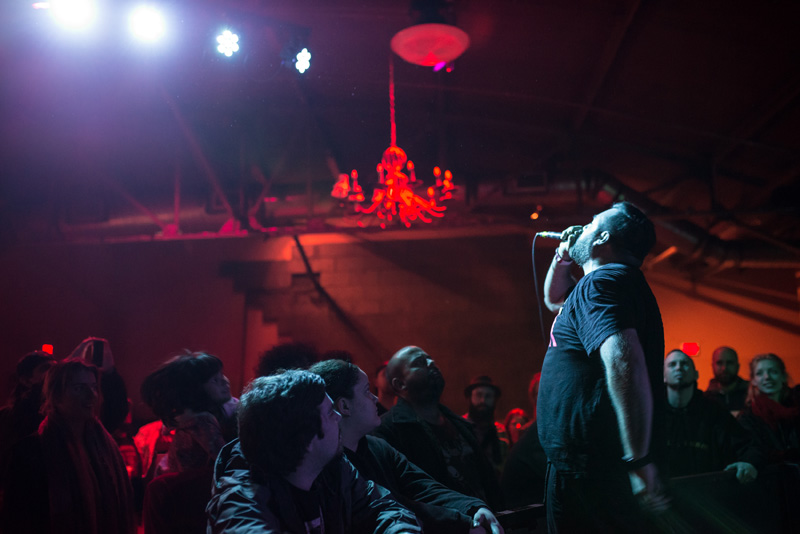 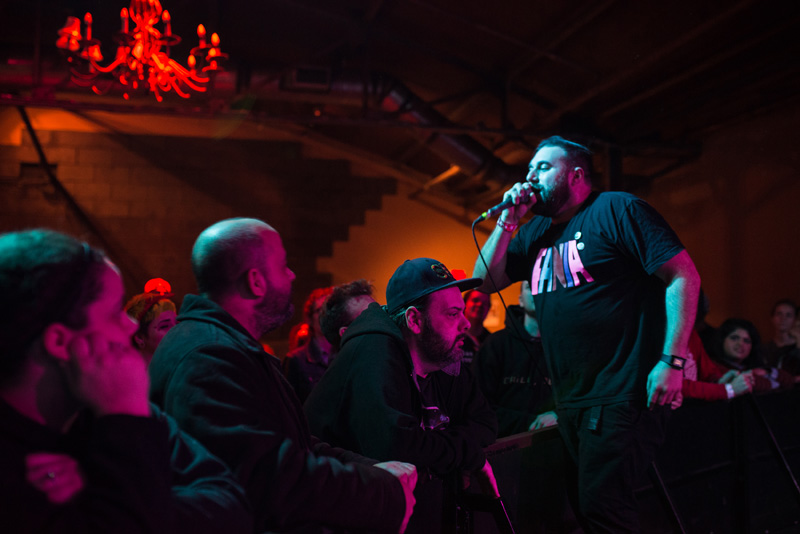 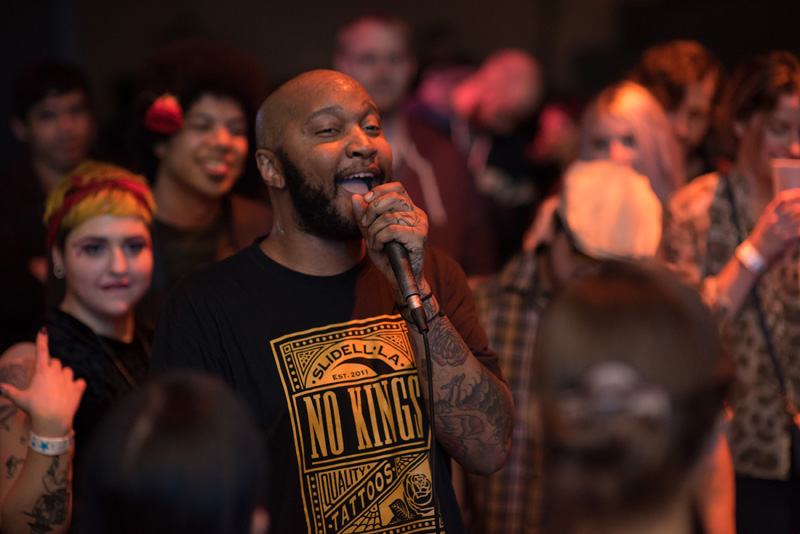 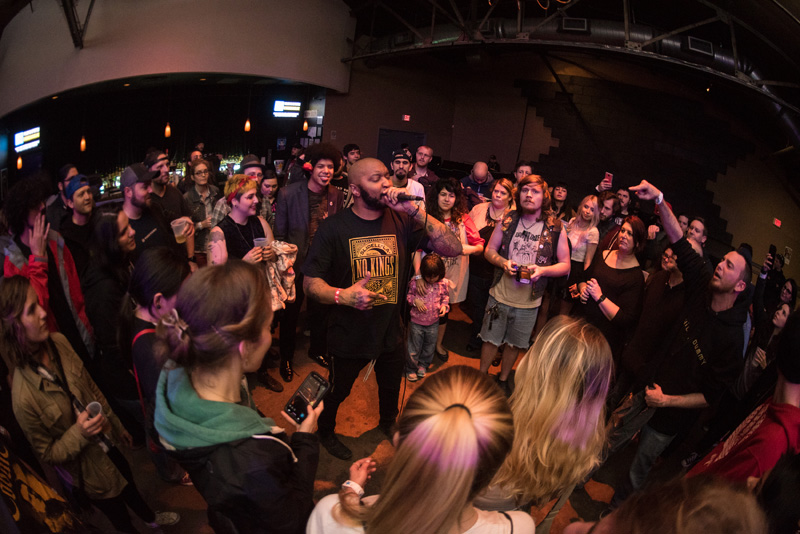 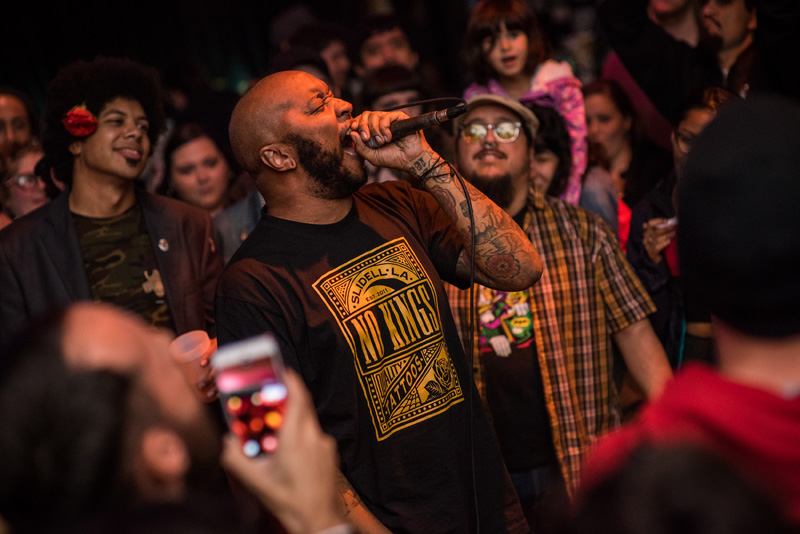 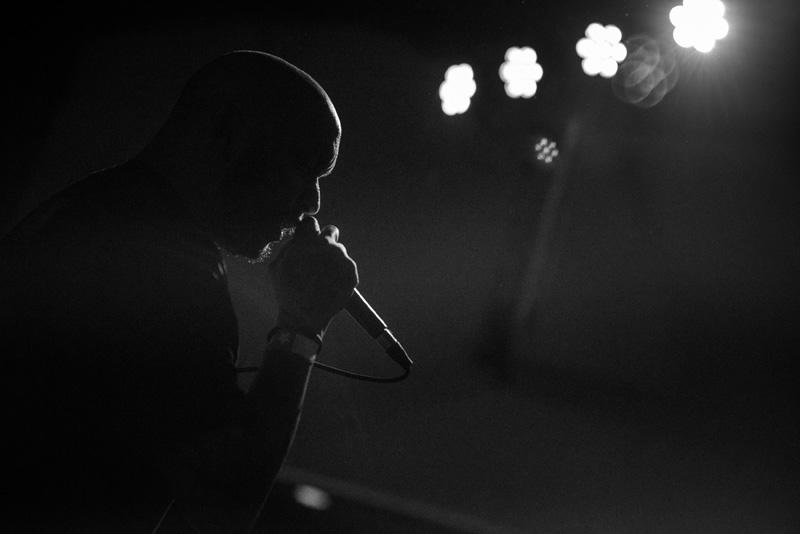 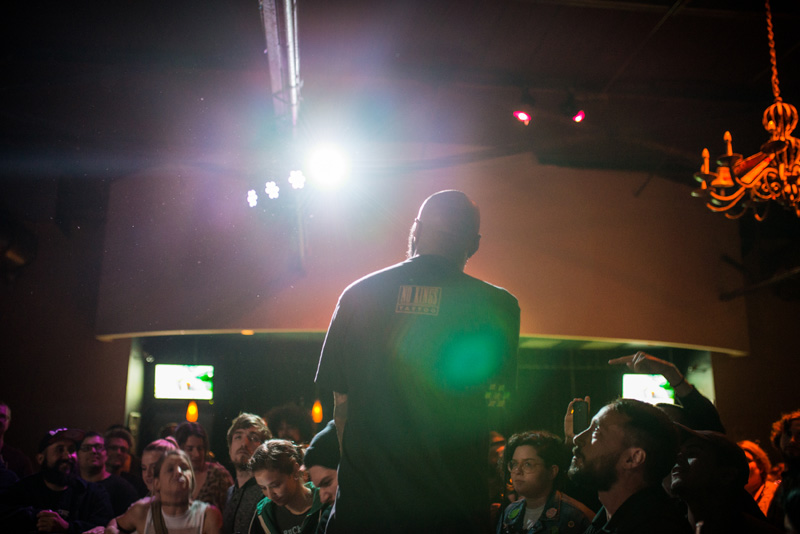 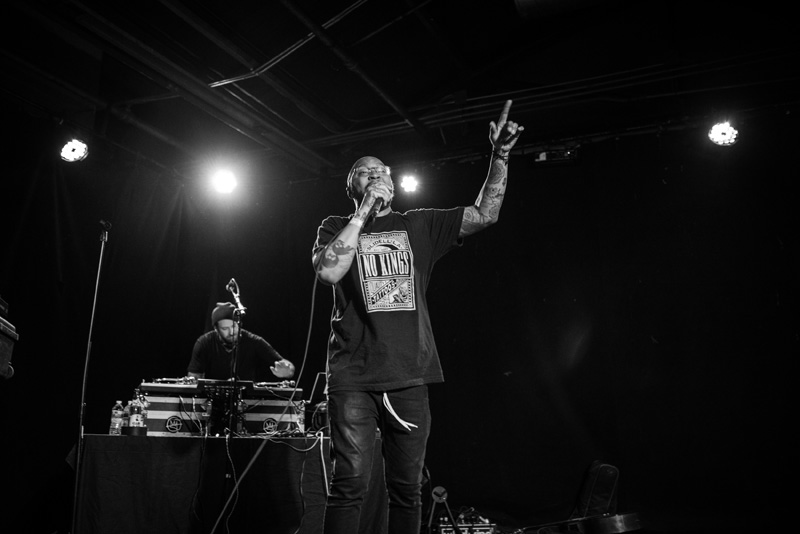 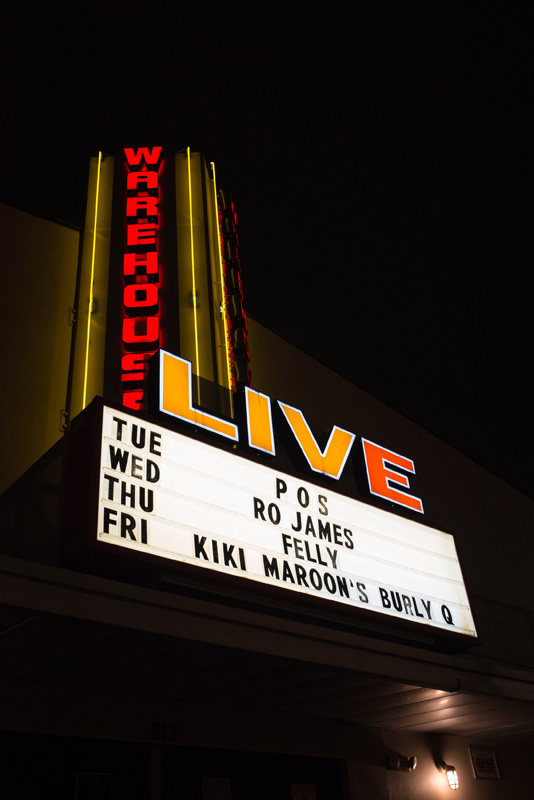