If there's one band who are popping up everywhere so far this year, it's Priests—and it's for good reason. The DC-based quartet's debut LP Nothing Feels Natural speaks volumes, and sounds incredible. At a time when punk truly exists as more than just a genre, look no further than Daniele Daniele (drums), Katie Alice Greer (vocals), G.L. Jaguar (guitar), and Taylor Mulitz (bass) to give you the fix you need. Plus, their live shows are insane.

We had the chance to check out the band, whose record was for sale, and was released on their own label, Sister Polygon Records (Shady Hawkins, Pinkwash, Snail Mail). How cool? Merch included everything from rad tees to vinyl, and the set was more than impressive. The group has been on tour since late January and will keep it going on the road until mid-March when they end their run with a home town show at Black Cat.

Browse all the photos from the show in Seattle at The Vera Project below, then Track the band who is about to be a household name—whether or not your conservative Grandma is ready for them. 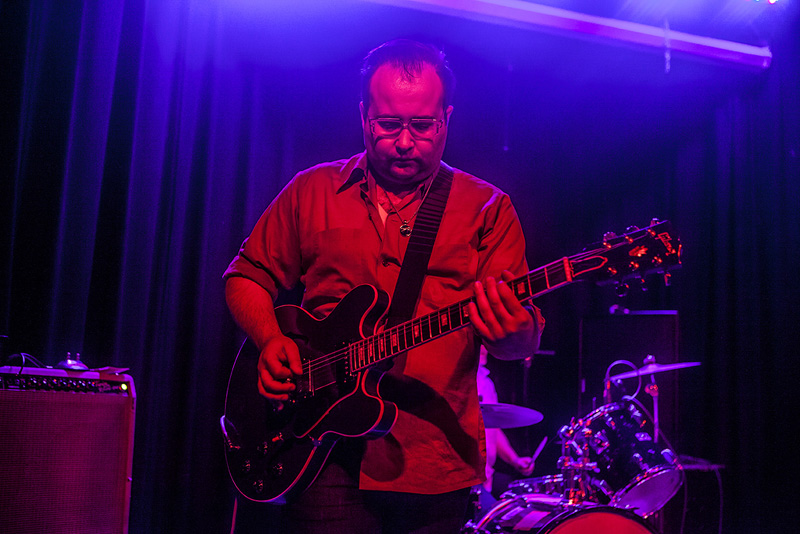 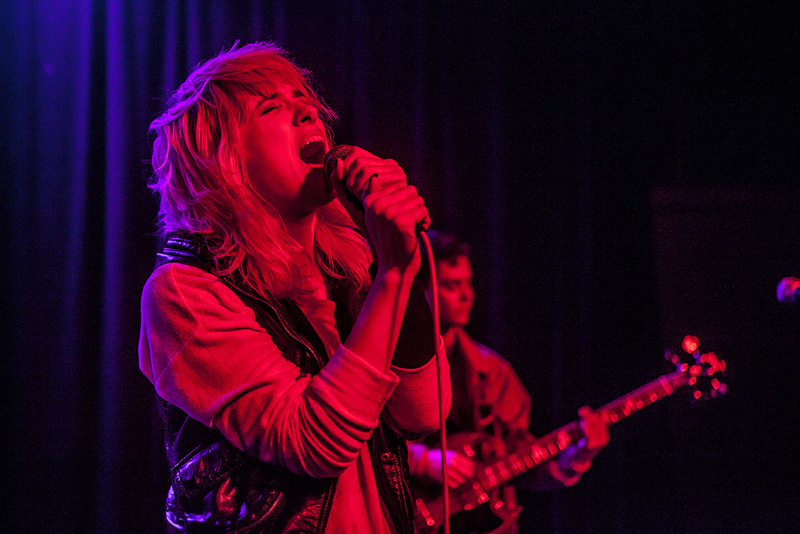 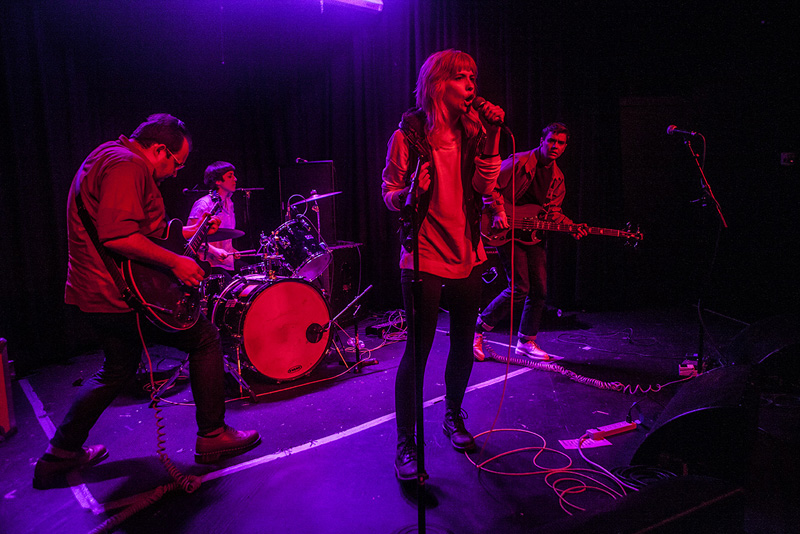 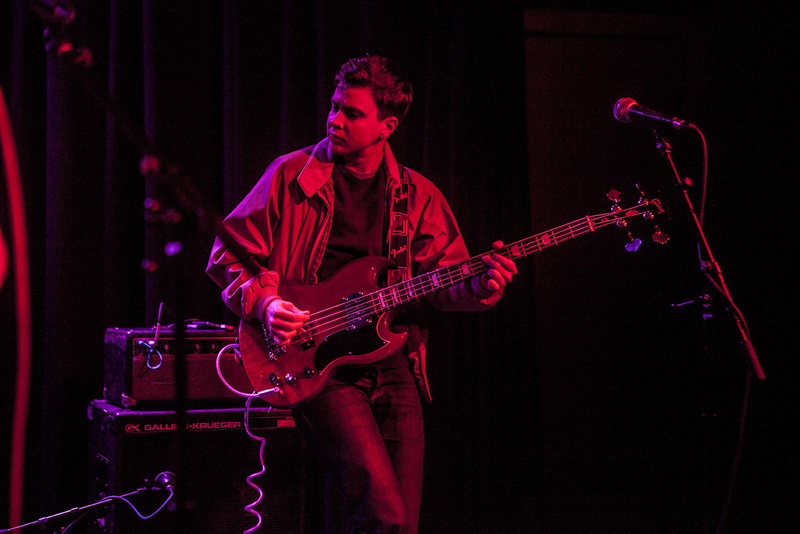 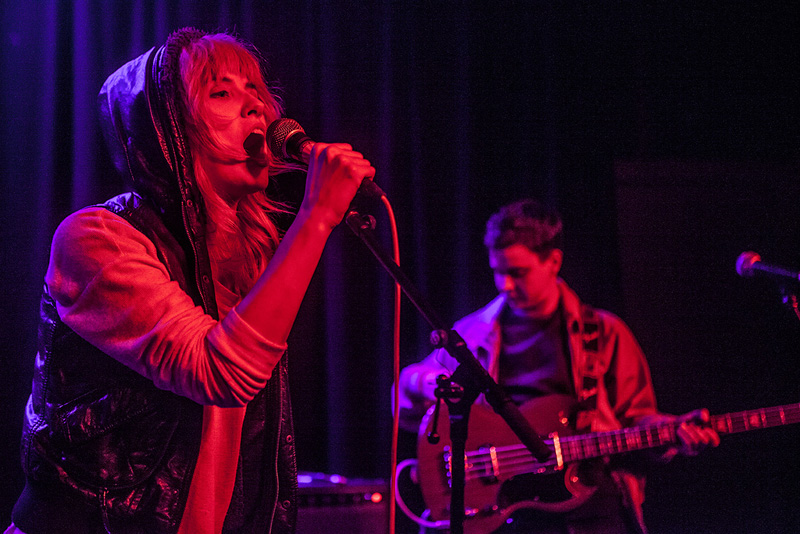