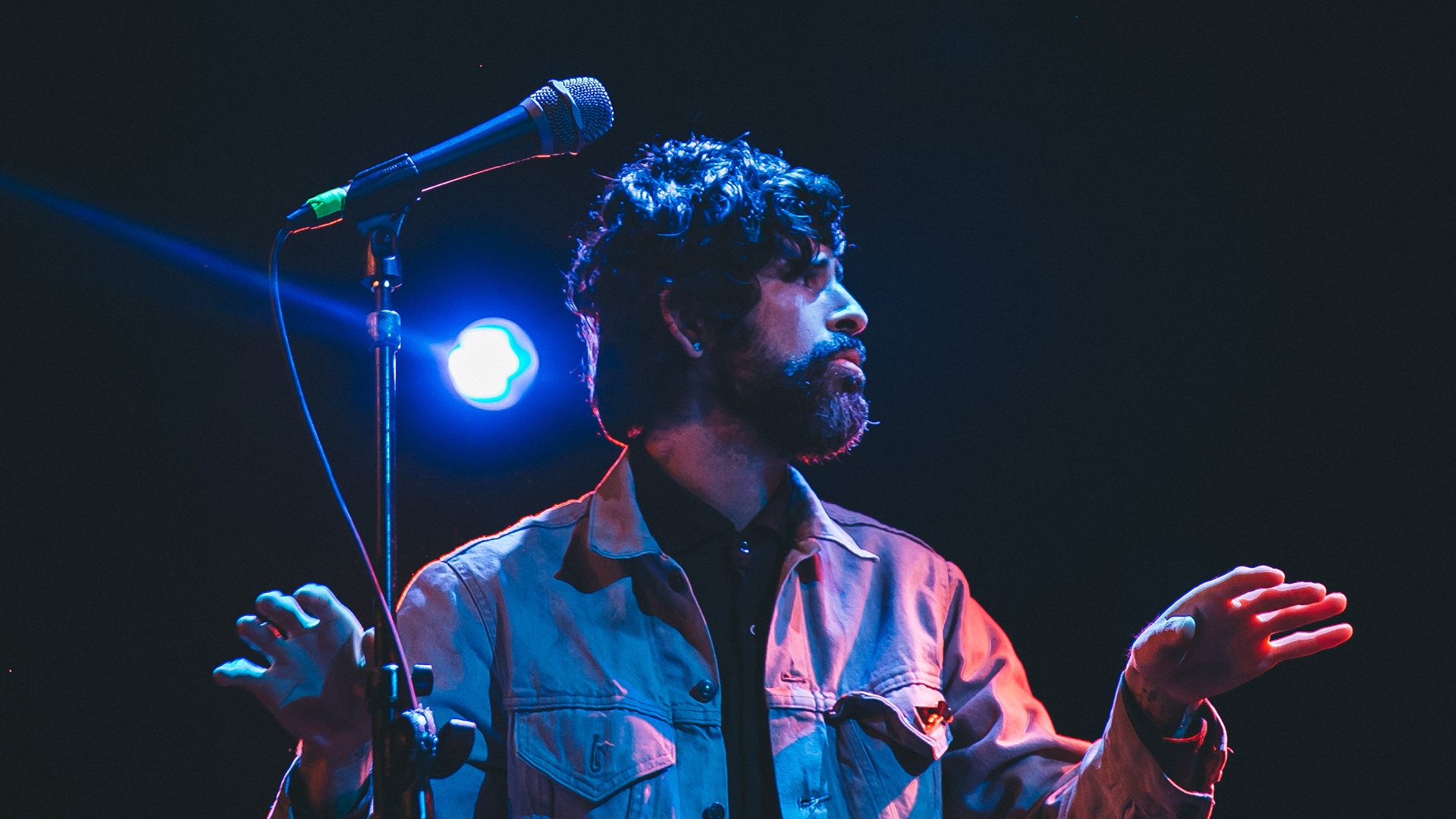 With a guitar slung over his shoulder and his right hand pointing to the ceiling, Venezuelan singer-songwriter, Devendra Banhart, urged his concertgoers, "If you make art, do not go on strike. If you make art, continue to make art no matter what."

If there's anyone who lives that mantra to its fullest, it's him. Born in Houston and raised in Caracas before heading to San Francisco for art school, the "Mi Negrita" musician is a modern-day Renaissance Man. This was one of the many reasons we knew we couldn't miss his set in Austin at Emo's last week, where he came through to promote his ninth studio album, Ape in Pink Marble.

While concertgoers were expecting tracks off the LP, they wound up with so, so much more. Between requests from the audience and Grateful Dead covers, this show was a once-in-a-lifetime event. The high-point, however? When the "Baby" crooner asked the crowd if anyone had an original song they'd written that had never been played live before. Hands fired up across the venue before Banhart called on an eager fan ready to make his debut. He took to the stage, quickly adapted to the spotlight, and slayed his performance.

Check out photos from the show, then make sure to track the "Middle Names" artist so you don't miss his epic show when it comes to a city near you. 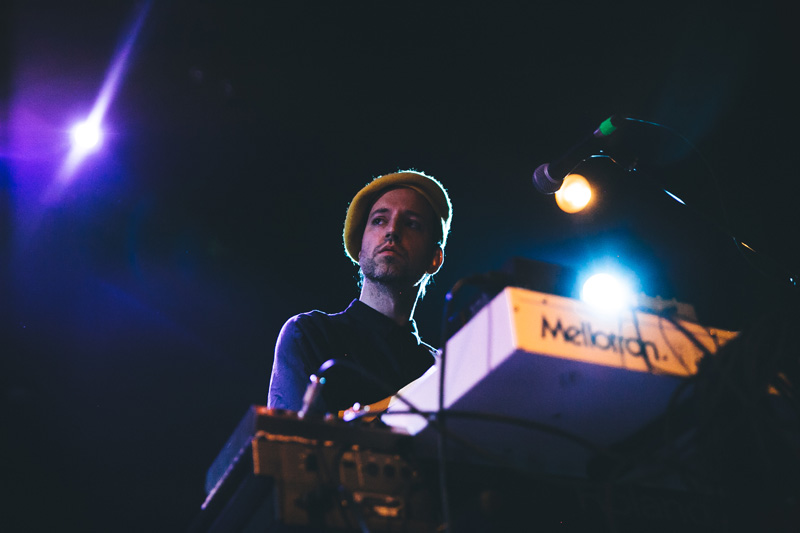 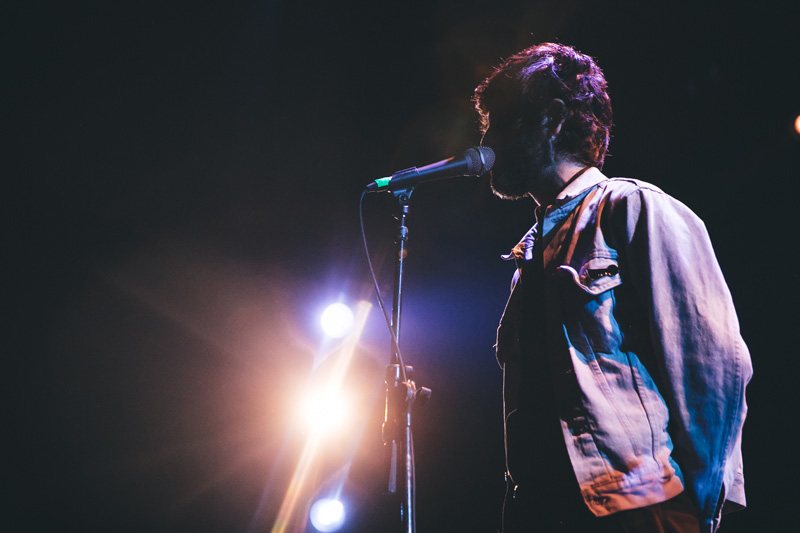 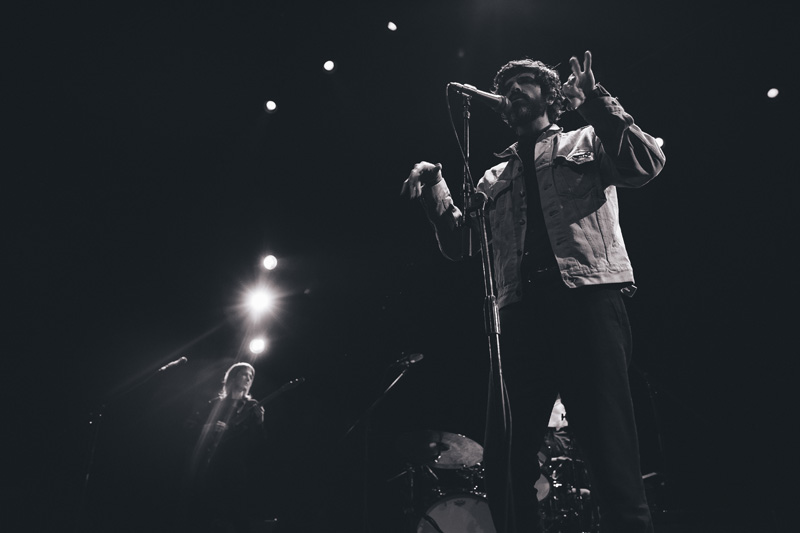 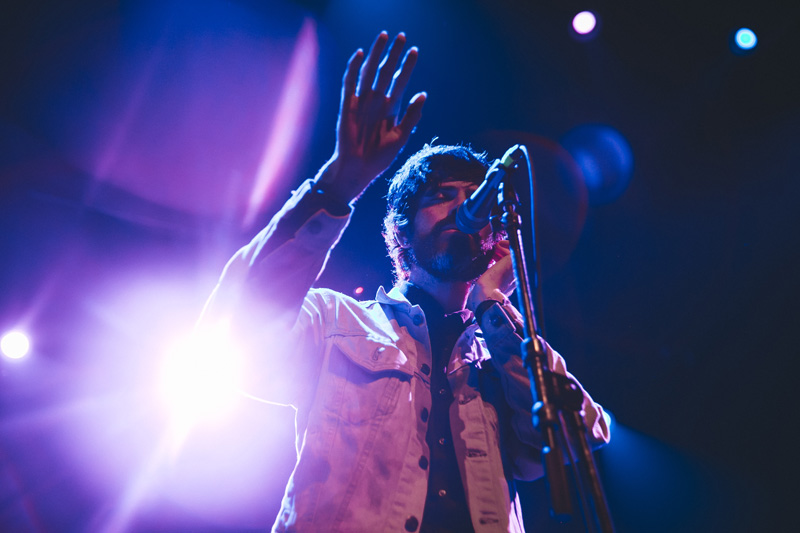 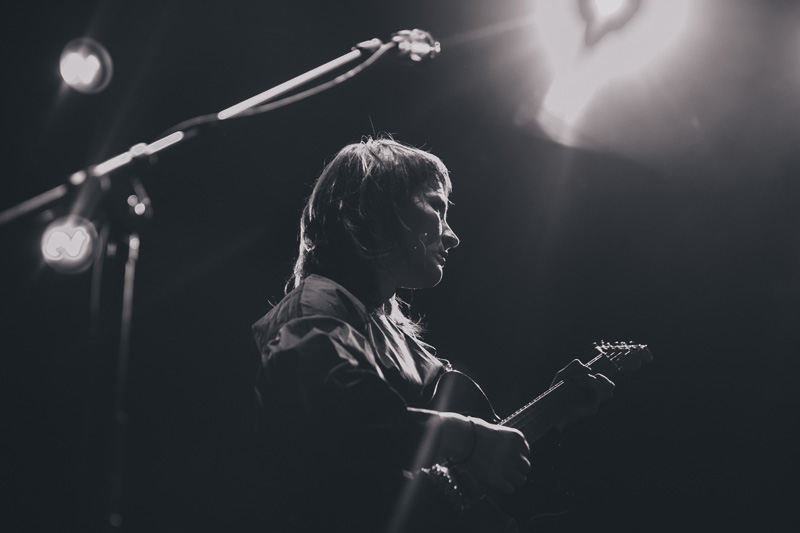 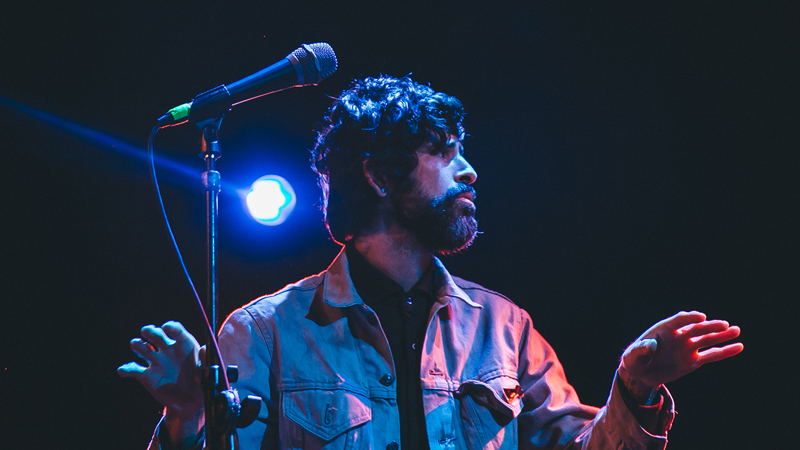