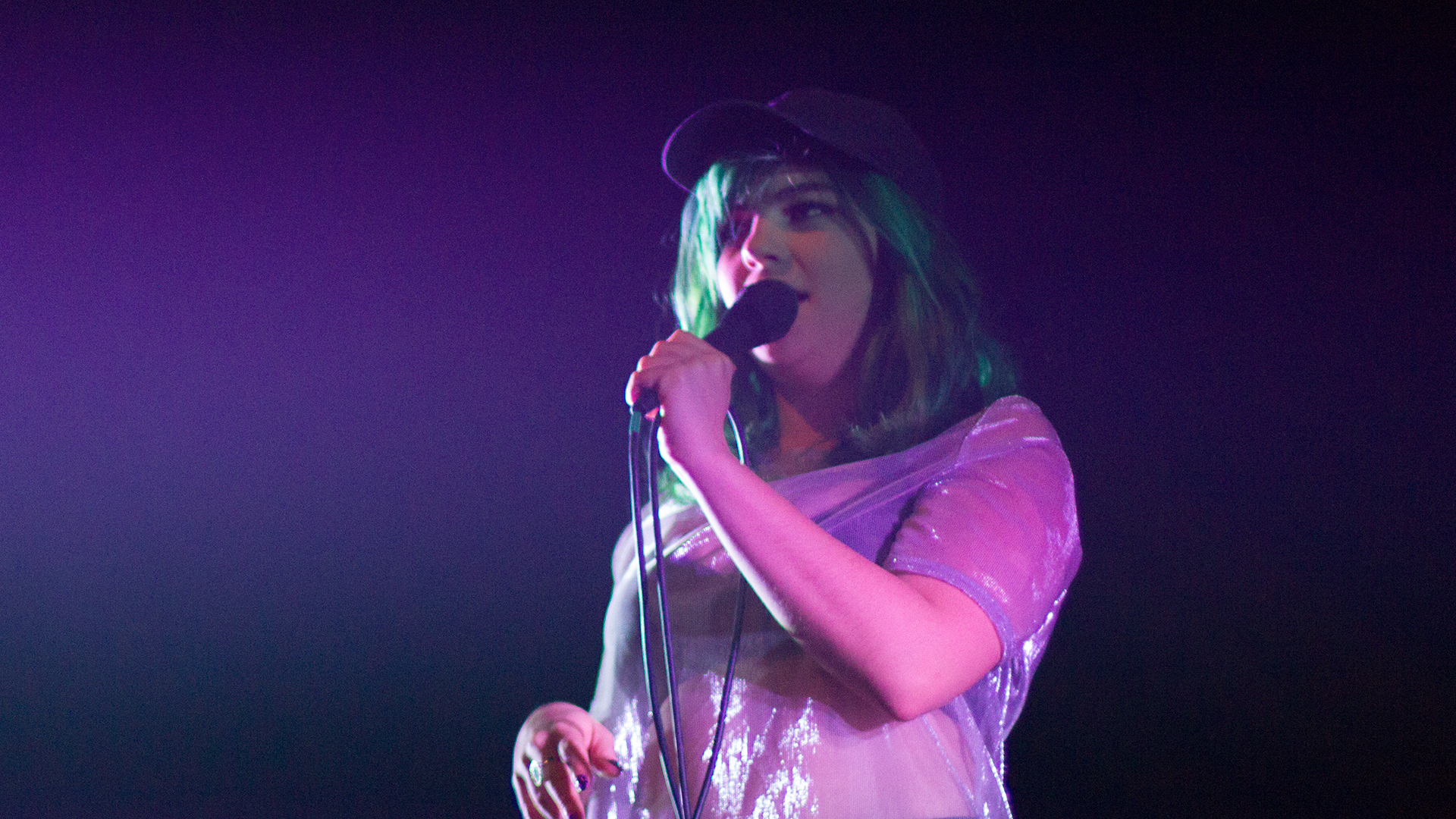 It's no secret that superstar Tove Lo, and everyone's favorite tinted-hair "Ignition/Do You" mash-up princess, Phoebe Ryan, are good friends. Back in 2015, the Swedish electro-pop musician tweeted her love for Ryan's "Mine"—and last week at her Boston show, Ryan filled in the House of Blues crowd about how their friendship began (they met at a party and did Jell-o shots together in the corner), instantly knowing they would grow to be close friends.

Supporting the headliner's Lady Wood tour, Ryan crushed an, at times, charmingly unpolished set of her own for a cheering crowd. The New Jersey native's extremely refined and talented vocals shone on new single "Dark Side" while her youthful energy kept us wanting more after her finale. Starting out the set donning a basic black raincoat, the artistic musician smiled from beginning to end, getting down to the beat as if she were at a house dance party—not a care in the world.

With fans hoping for a performance of her Chainsmokers-featured hit, "All We Know", they got their wish—but only after the singer and songwriter (Ryan has penned tracks for everyone from Bea Miller to Melanie Martinez) shared a personal anecdote about Andrew Taggart of the American DJ duo, whose vocals are featured on the duet. Texting her earlier that day saying the song had been streamed a quarter of a billion times, Ryan reacted, “I literally don’t even know what comes after a billion! Somebody tell me. A trillion?”

We can't wait to find out. Until then, you have one more chance to catch Phoebe Ryan on the Lady Wood tour with Tove Lo, and it's tomorrow at the iconic 9:30 Club in DC. Can't hitch a ride? Be sure to Track the "We Won't" artist to stay tuned to any upcoming tour announcements! Check out our photos from her Beantown set below to hold you over. 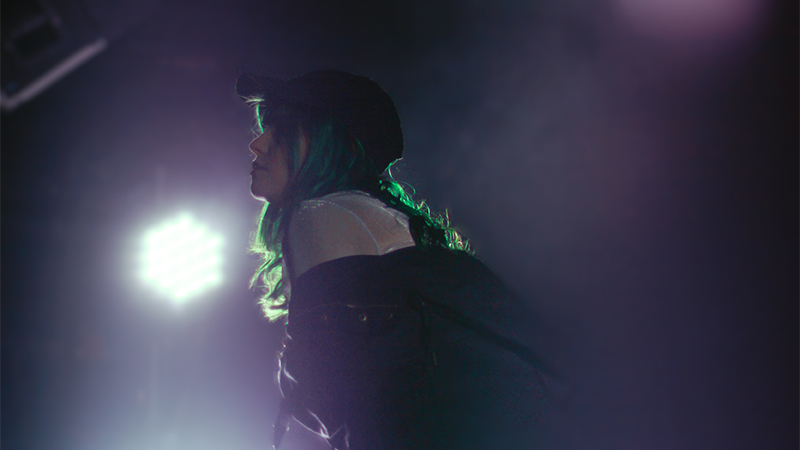 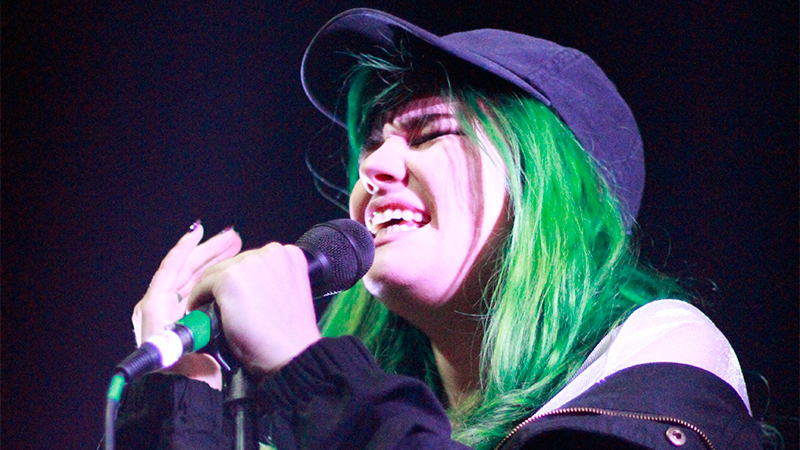 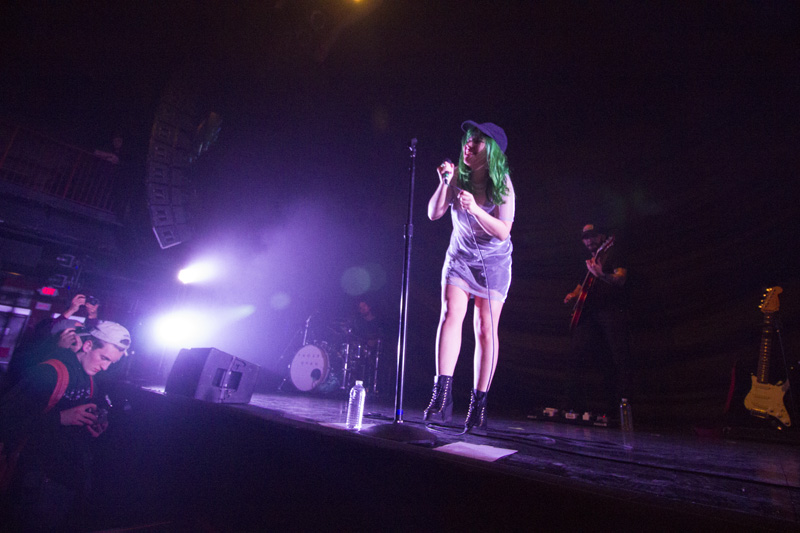 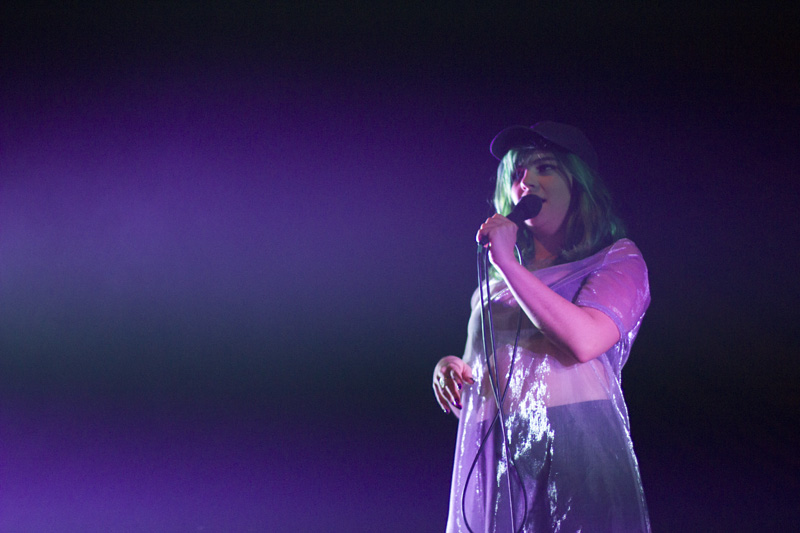 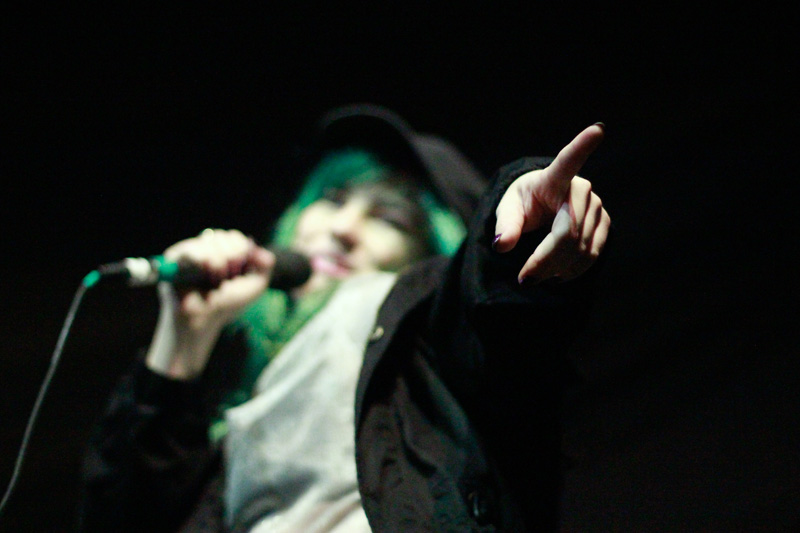