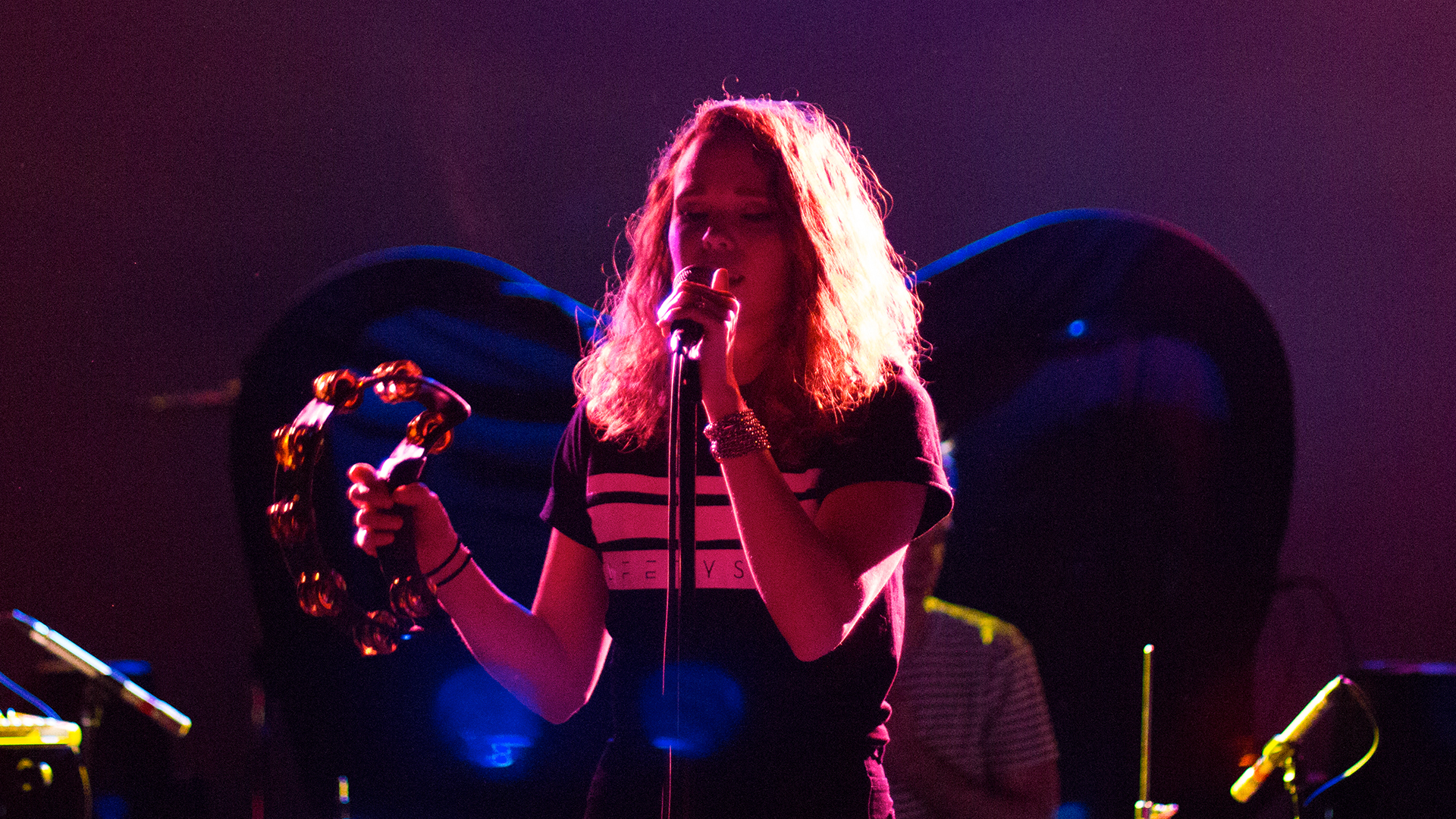 Whether it was their performance on American Idol a few years back, or their 2016 EP, Amateurs, that got you hooked, Royal Teeth have been winning over fans across the board since 2010. The Louisiana-bred group's live shows definitely have something to do with it, as anyone whose attended one of their concerts can vouch—their energy is next-level infectious.

When the four-piece walked onto the Paradise Rock Club's stage in Boston last week, it was apparent they were there to live up to said hype. "What's up, Super Bowl Champs!" they screamed into the crowd, a verbal pat-on-the-back that was immediately met with a roar of applause. The band members—Gary Larsen, Nora Patterson, Thomas Onebane, and Josh Hefner—then grabbed their instruments to put on a show for the books.

Our favorite part? When guitarist, Larsen (who's married to lead singer, Patterson), walked into the crowd, joining the concertgoers, for the last song. And that, people, is how you conclude a show.

Check out our photos from Royal Teeth's uplifting set below, and make sure to track them on Bandsintown so you never miss them live! 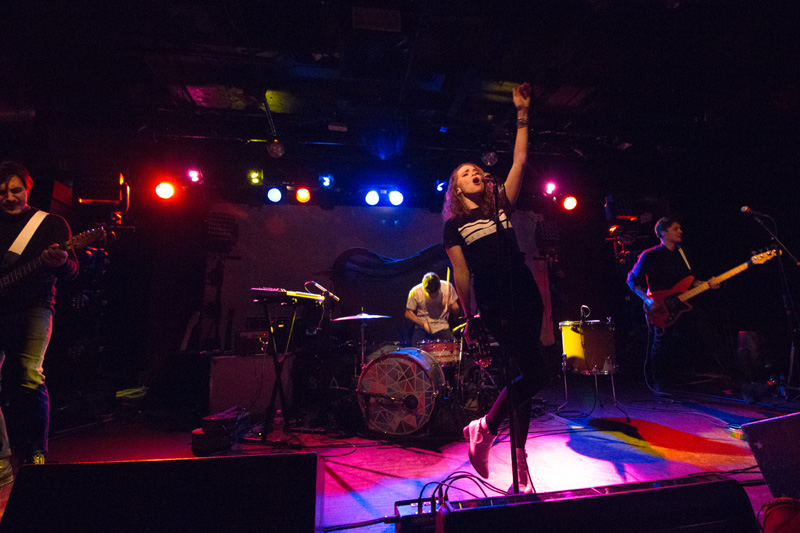 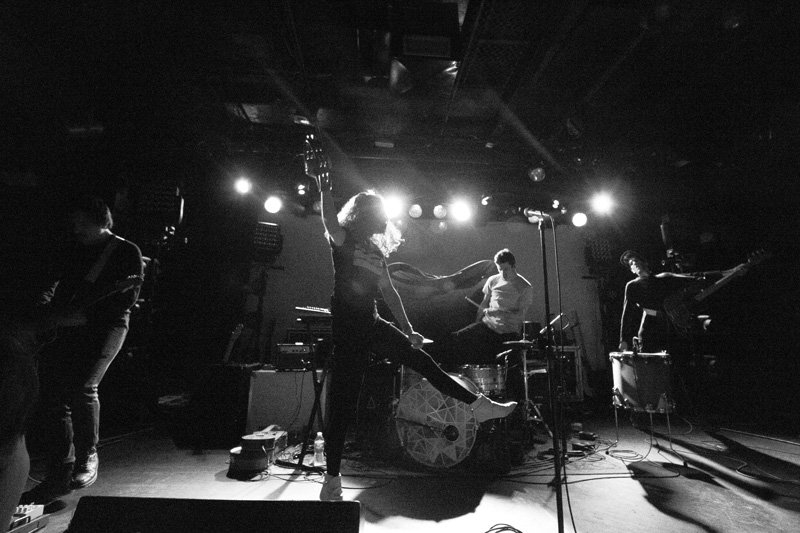 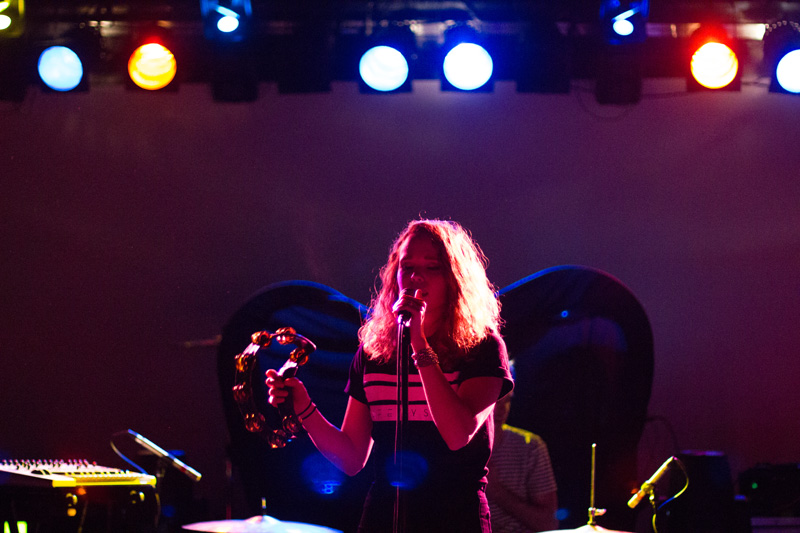 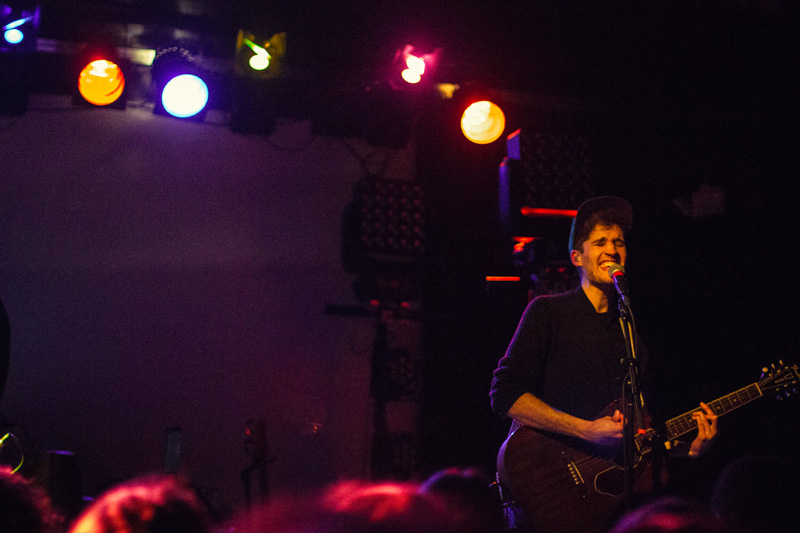 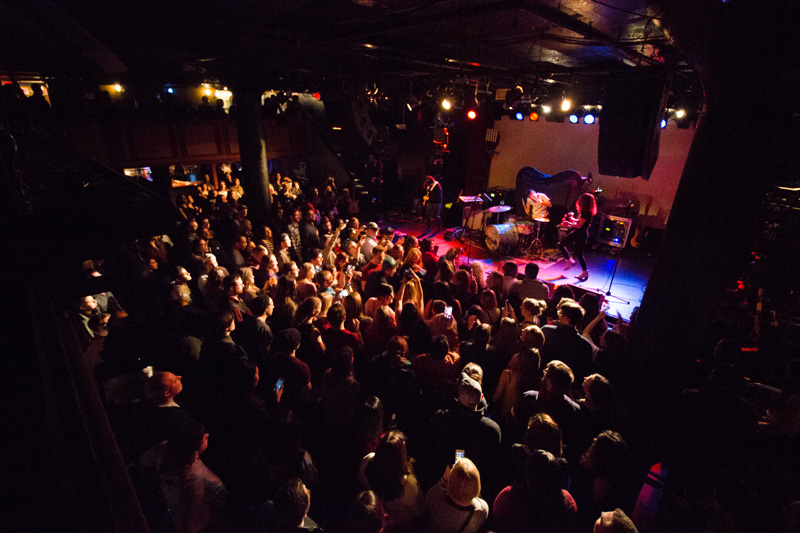 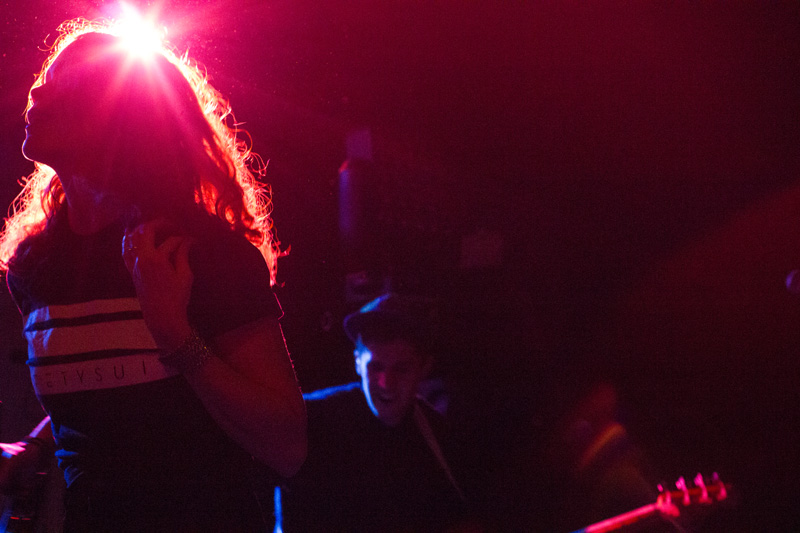 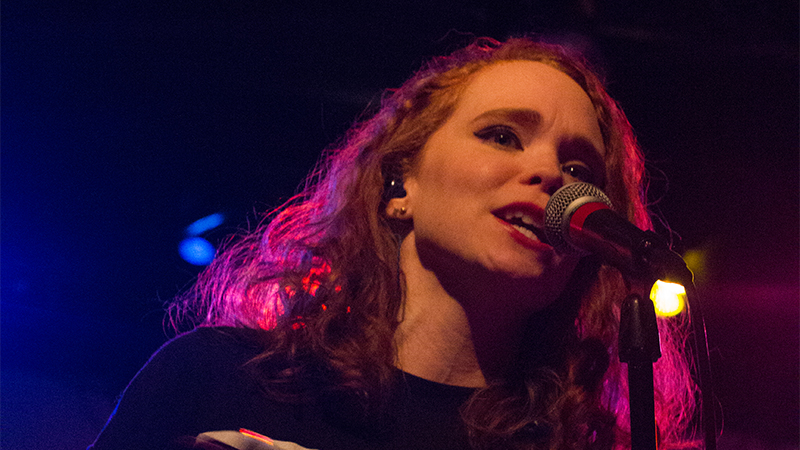 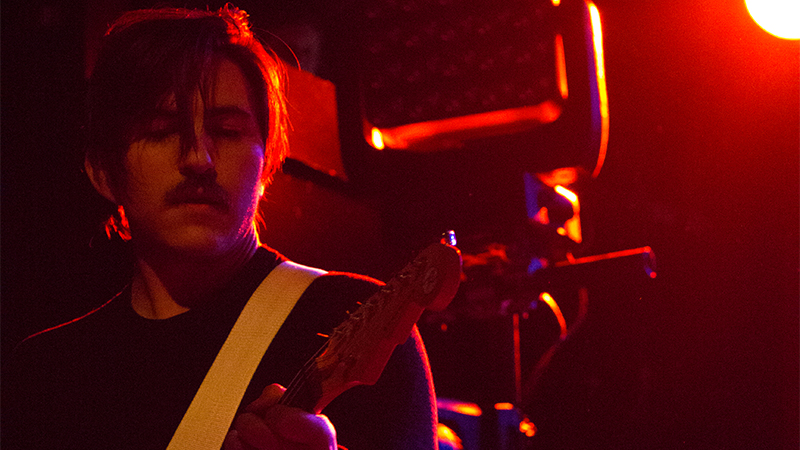 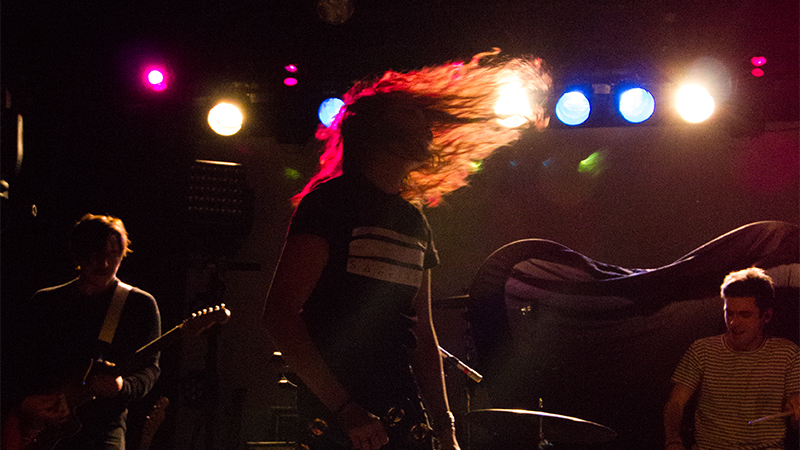 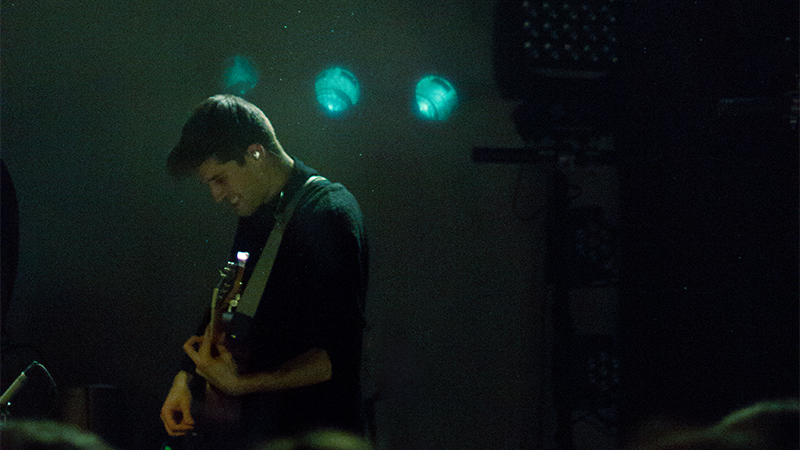 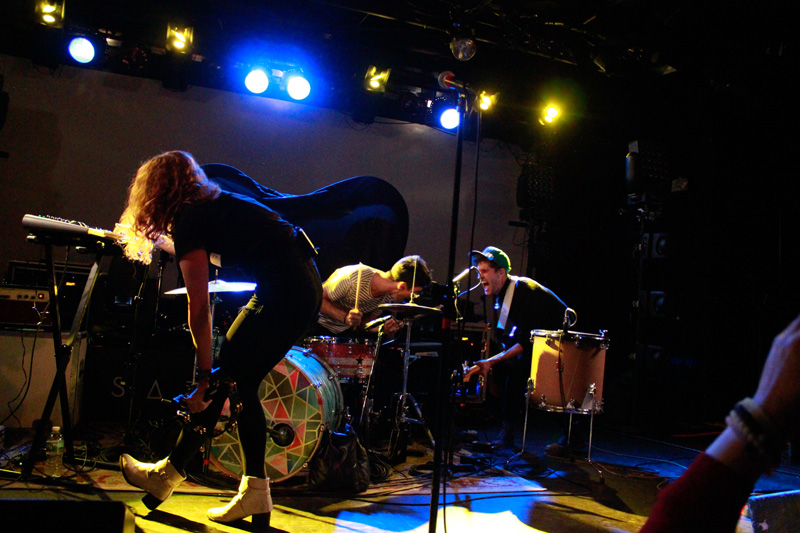