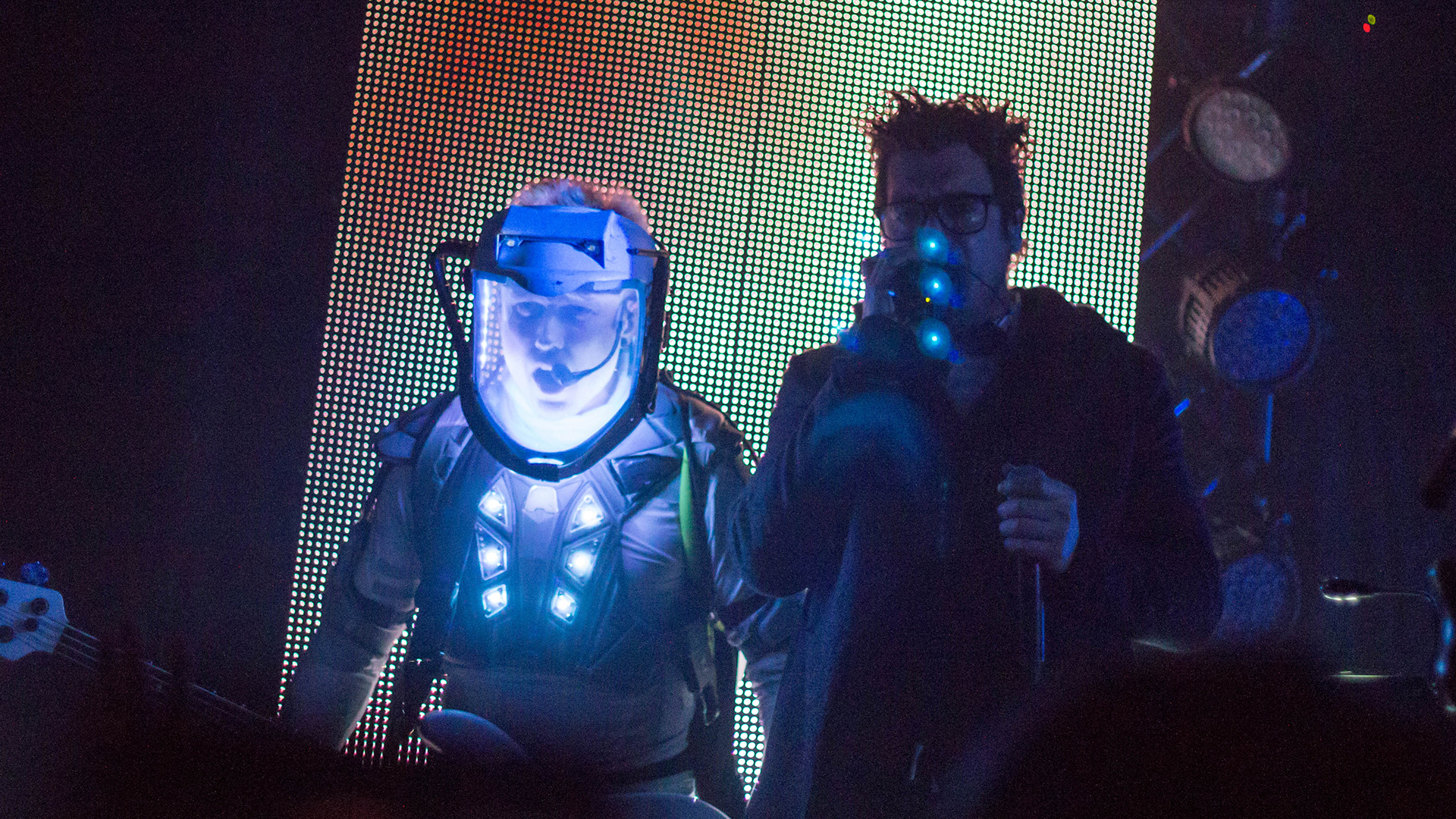 When Ohio-based symphonic rock band Starset came to perform their new record, Vessels, in Pittsburgh, we had a good feeling it would sell out—and we were right. Celebrating their first release in three years, founding member Dustin Bates (Downplay) and crew showed up to perform their cinematic, future-space tracks donning robot costumes straight from another galaxy.

Touring through the end of May, you'll have a bunch of chances to catch the band, which includes violin and cello players, live in your city. On each stop, they'll be bringing their synced-up astronaut helmets, the drummer's light up space station, robot mic, and a hint of hardcore.

Check out the photos from the show at Rex Theater below to see what you might be getting into with a Starset live concert, then Track the band so you never miss another live show! 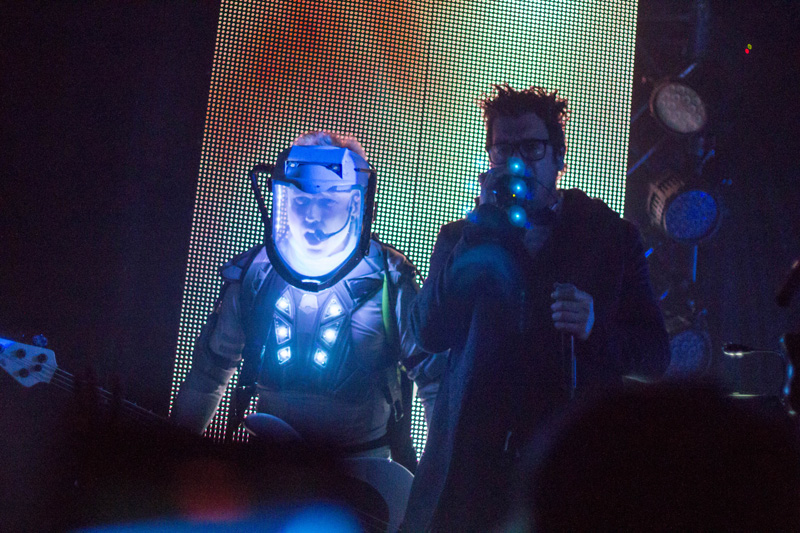 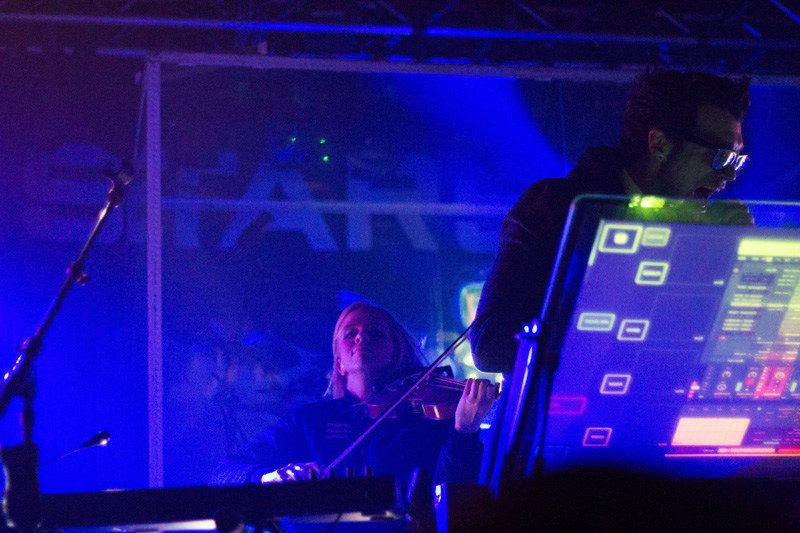 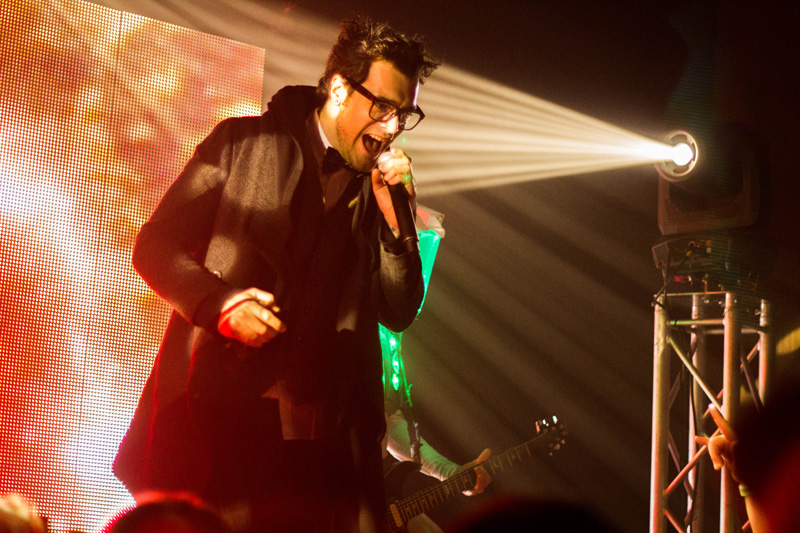 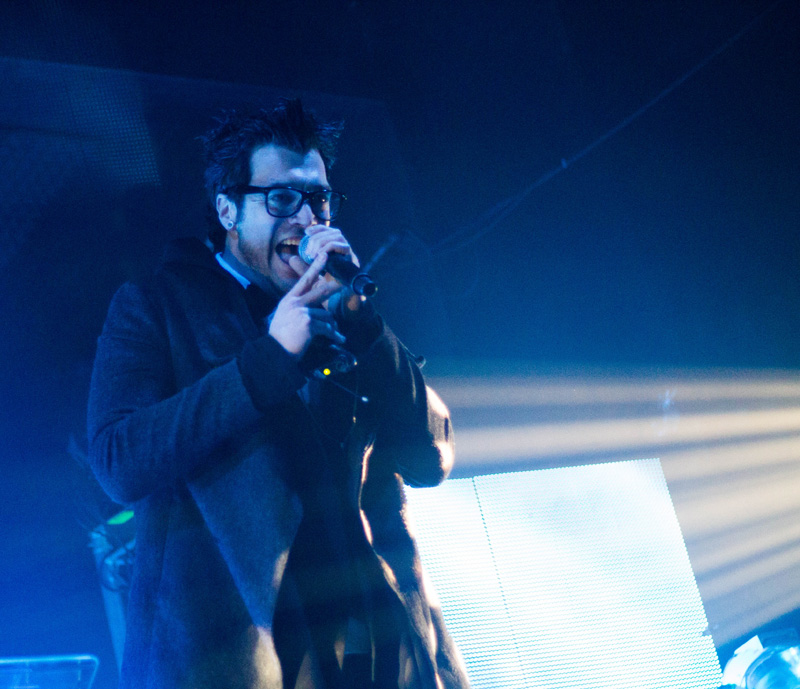 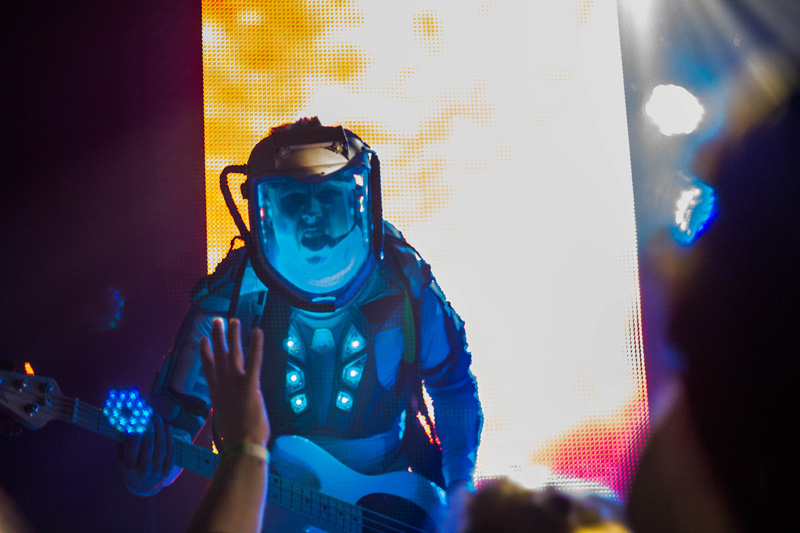 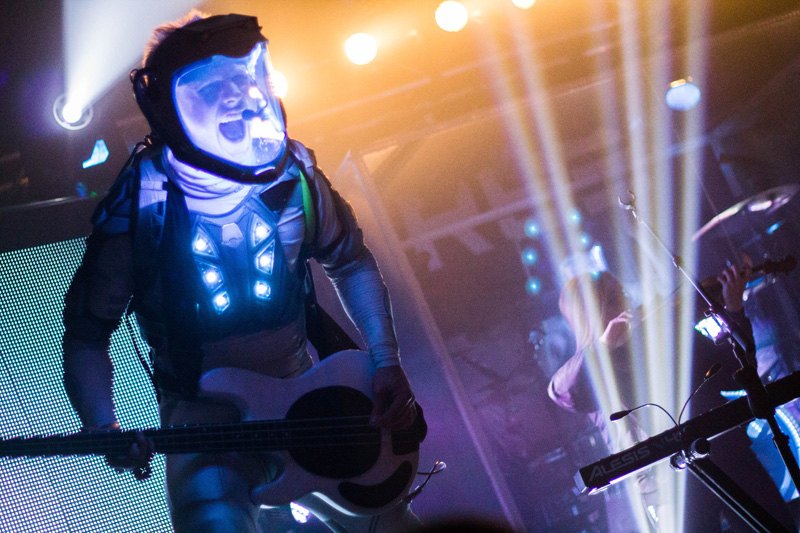 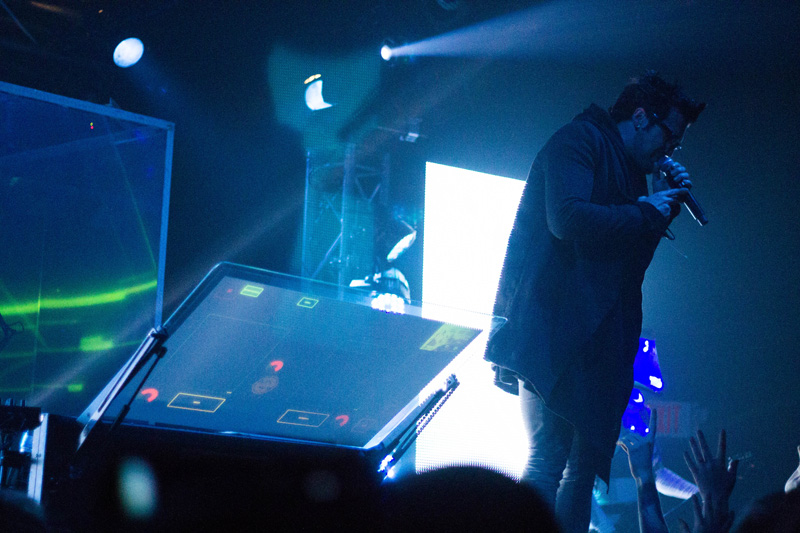 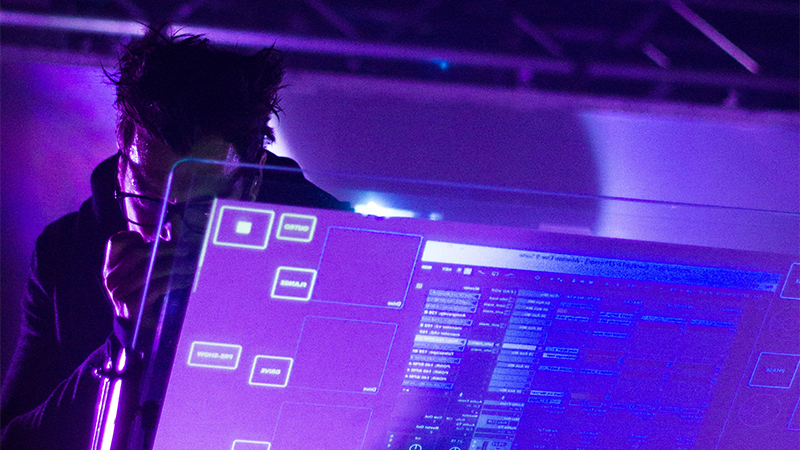