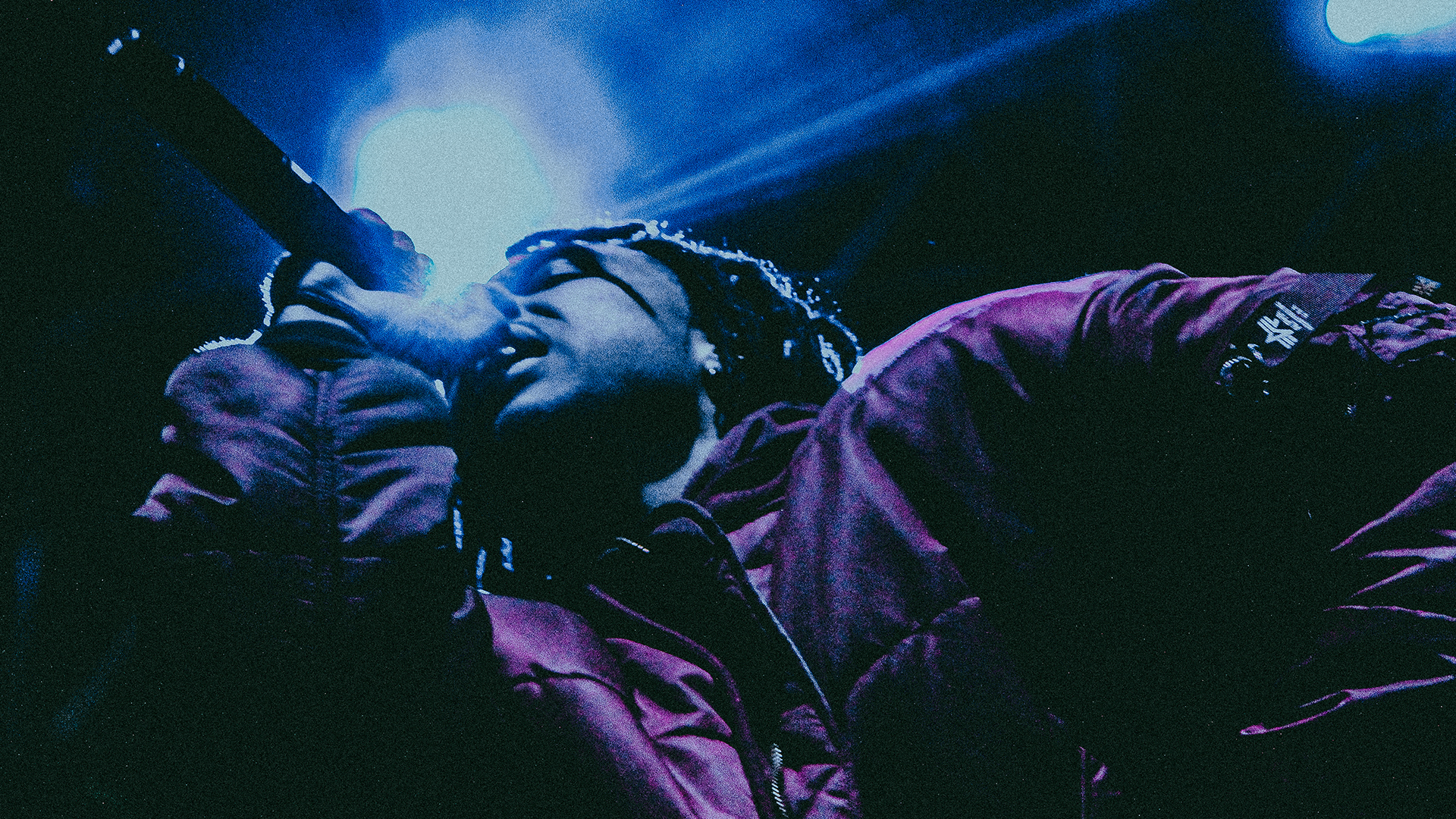 What do you get when you combine two days of awesome music and art with a sixteen-story snowboard jump in the middle of all of it? Air + Style Festival in Los Angeles, of course.

Held on February 18-19 at Expo Park, this celebration of culture and athletics played host to the perfect southern California weekend. The grounds were completely transformed for event—sprinkled with unique art installations, radio station tents, and chances to win amazing prizes; most notably a meet and greet with Red Hot Chili Peppers.

On Saturday, South Africa's St. Lucia brought their upbeat ‘80s-influenced pop tunes to the (appropriately titled), Summer Stage. The band’s energy was contagious, as evidenced by lead singer, Jean-Philip Grobler's effortless ability to get everyone dancing along with him. Later in the night, Flume brought the heat for an epic set, which peaked when he had special guest, Vic Mensa, hit the decks to perform their collab, “Lose It”. The projections throughout the Australian producer’s show were strikingly beautiful, leaving everyone in the crowd speechless.

Packed with action sports and culture galore, this two-day event was a smashing success, and we can’t wait to go back next year. Check out our photos from everyone from Vic Mensa to Chromeo, and make sure to track all of the performers below so you never have to miss them live again! 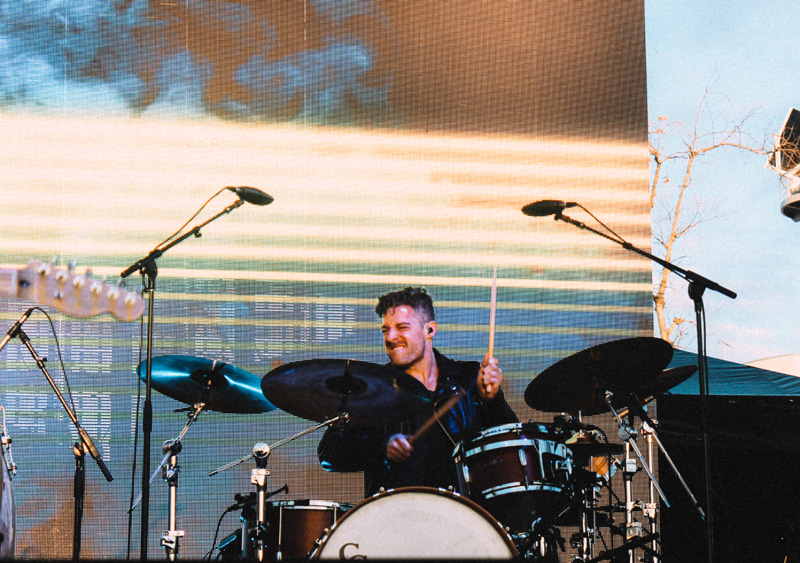 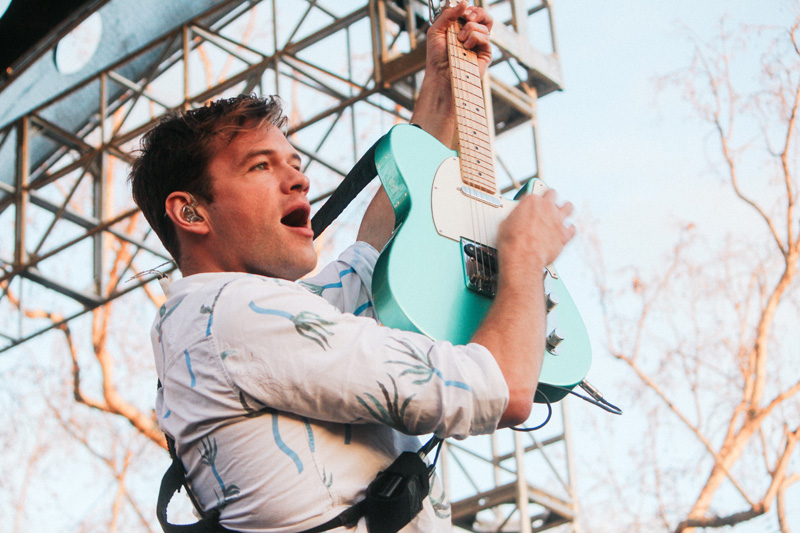 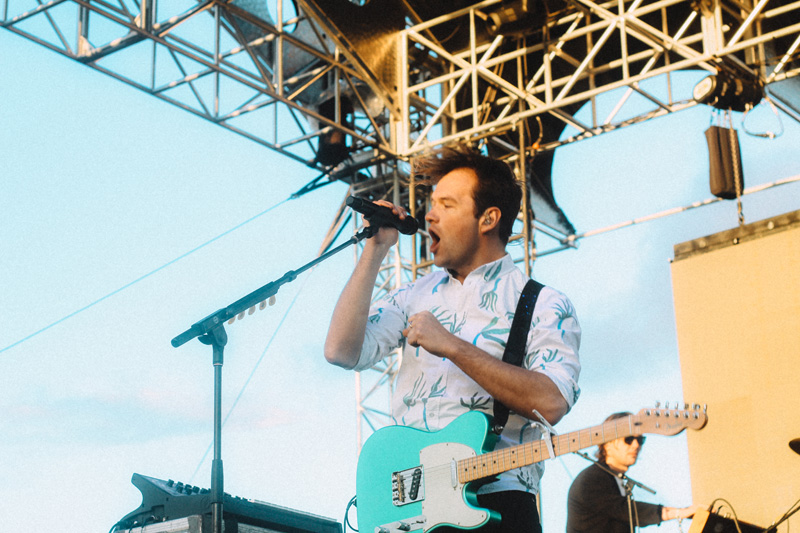 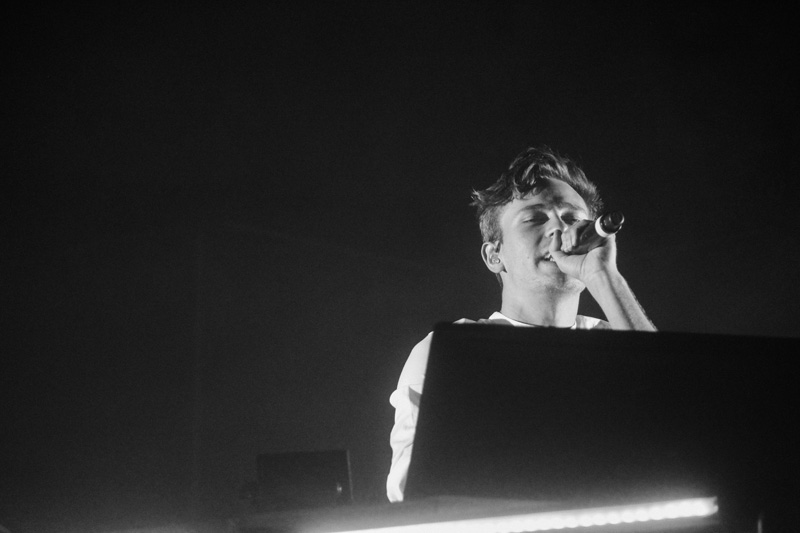 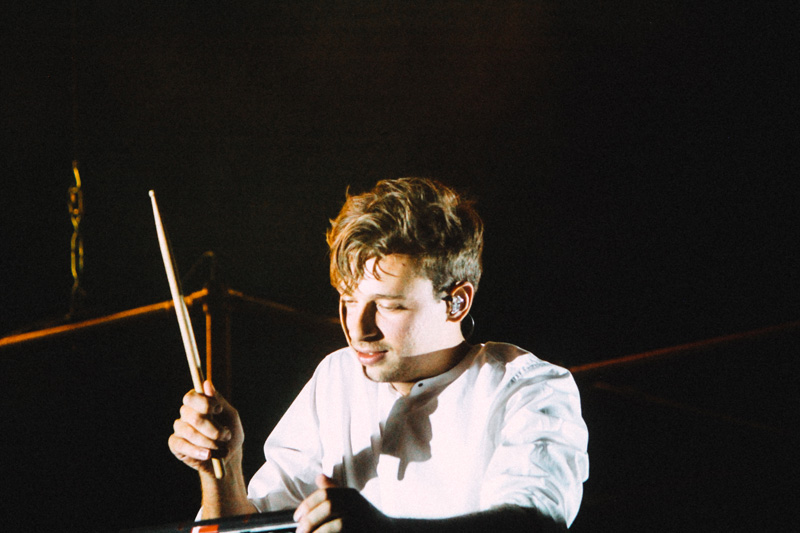 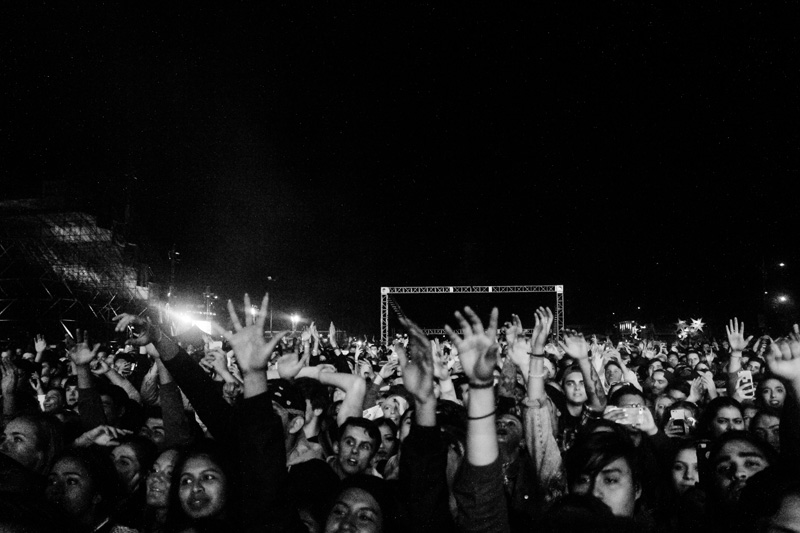 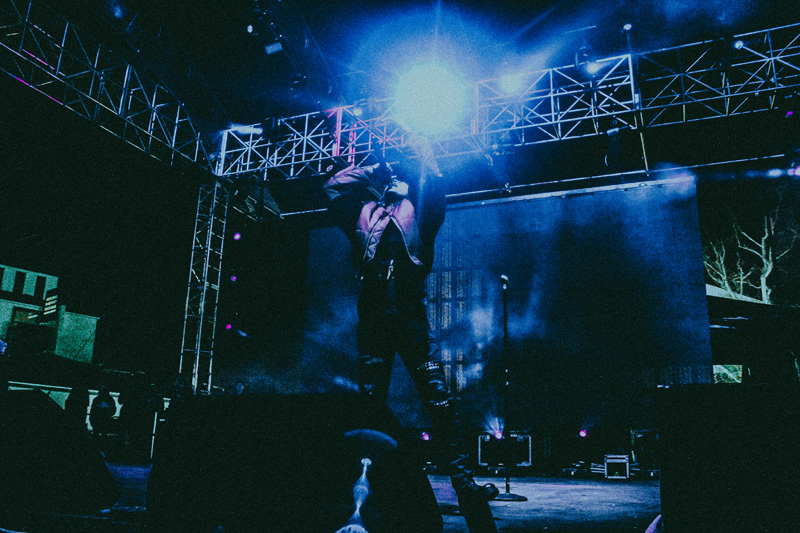 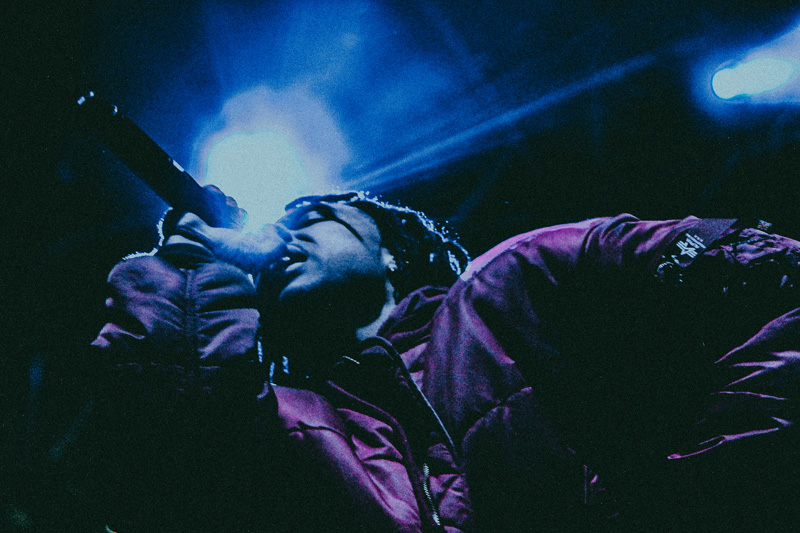 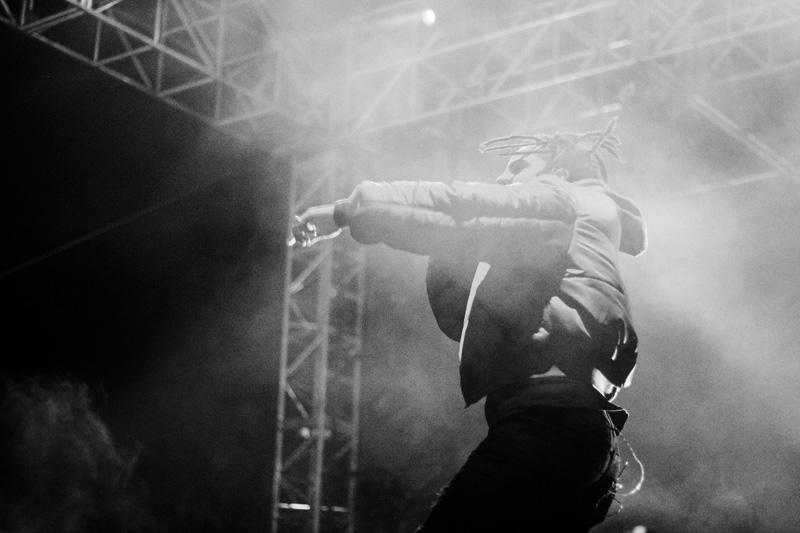 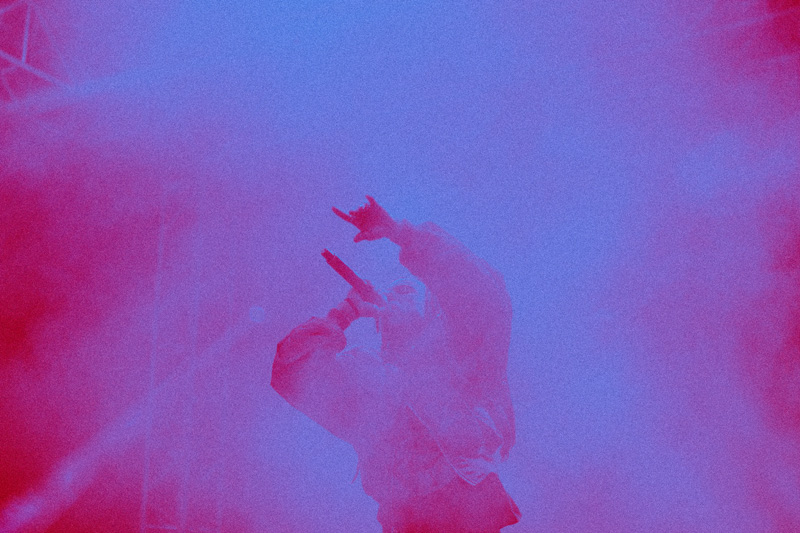