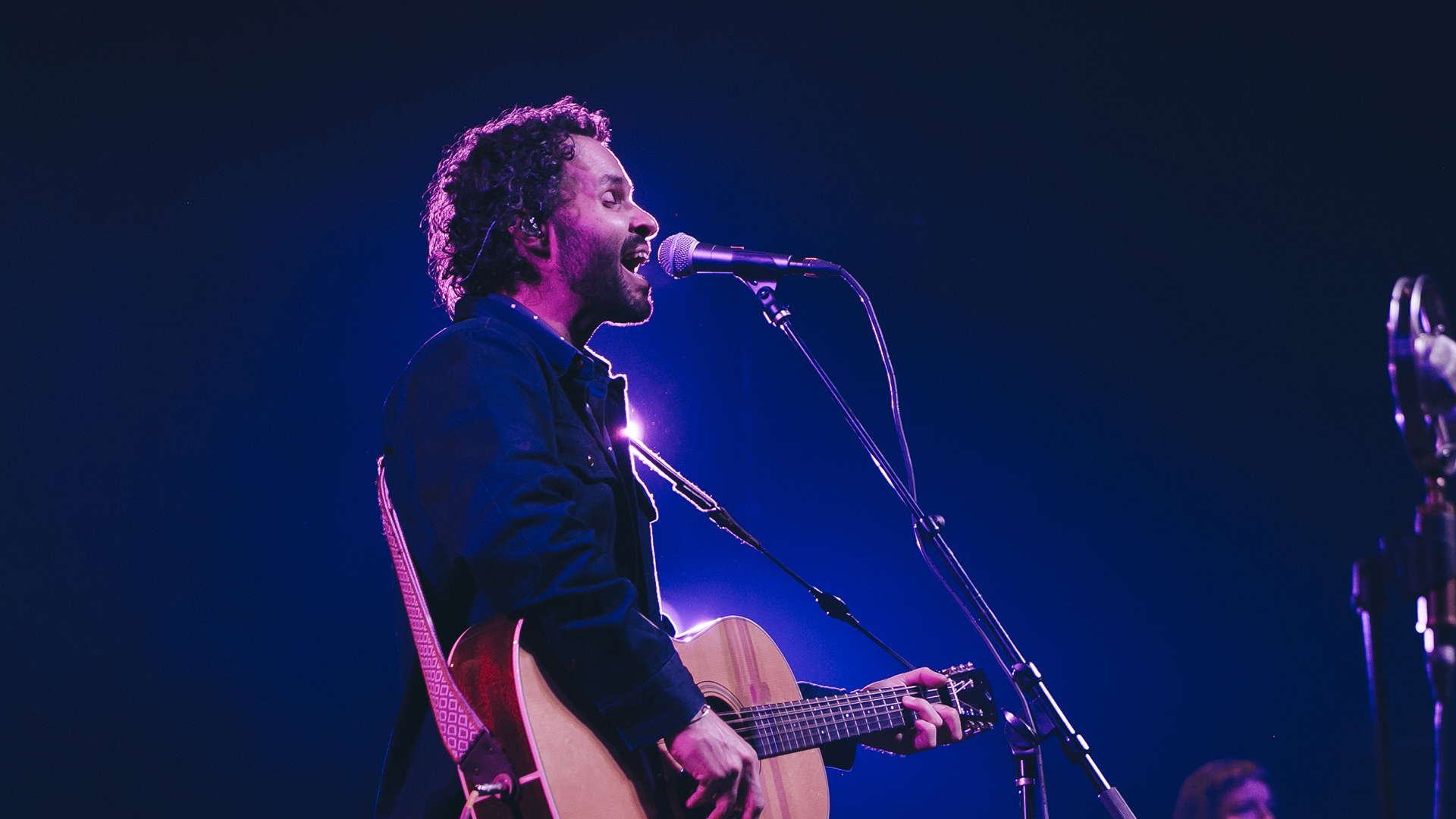 When it comes to touring, Portland rockers Blind Pilot know how to keep things interesting. After founding members Israel Nebeker and Ryan Dobrowski banded together in 2007, they decided to hit the road in the most Oregon way possible—on their bicycles. Traveling the West Coast on four wheels, the duo got to play their original material for fans in dozens of cities, establishing a fanbase which would only continue to grow with each new album. Flash forward ten years, and the folk-pop band now has six members, three LPs, and has swapped their ten-speeds for a full-fledged tour bus.

The "Packed Powder" innovators took to the stage at Emo's in Austin last week, where we got to see them playing songs off their 2016 release, And Then Like Lions. Those in the audience were amped to hear both new and old tracks (like "3 Rounds And A Sound"), and even get the insider's scoop on how some of the songs came to fruition. Before getting into their fan-favorite, "The Story I Heard", lead singer Nebeker told the crowd how it was written about a guy named Jojo whom he met a bus stop. #TheMoreYouKnow.

This set, along with a knockout performance by openers, Dickie, made for a truly special evening. Blind Pilot's tour wraps tonight in Missoula, MT, but make sure to track the sextet on Bandsintown so you're up to date with all their future touring news! 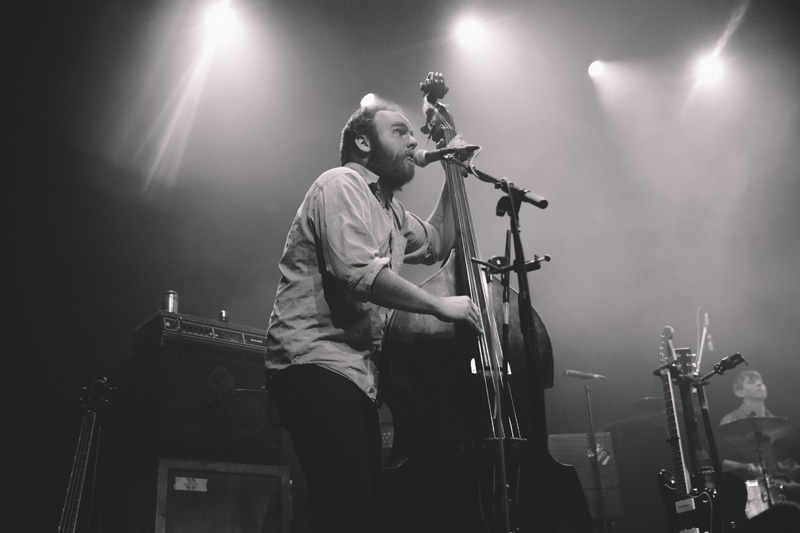 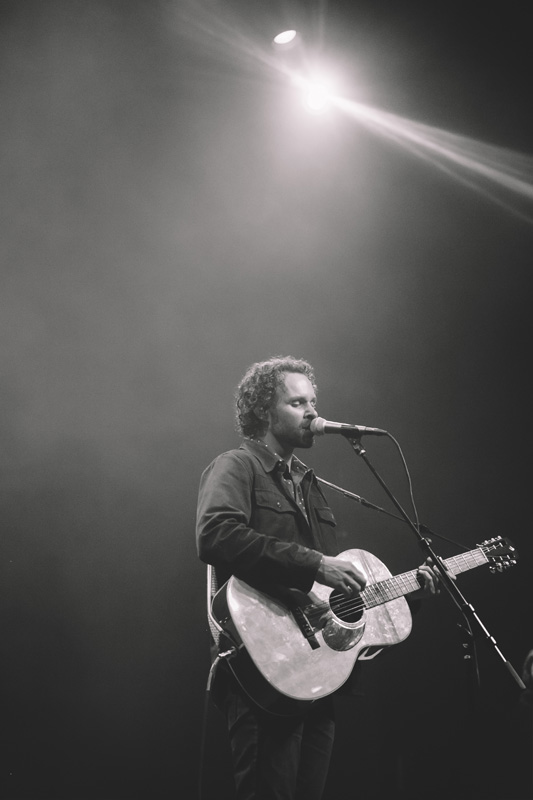 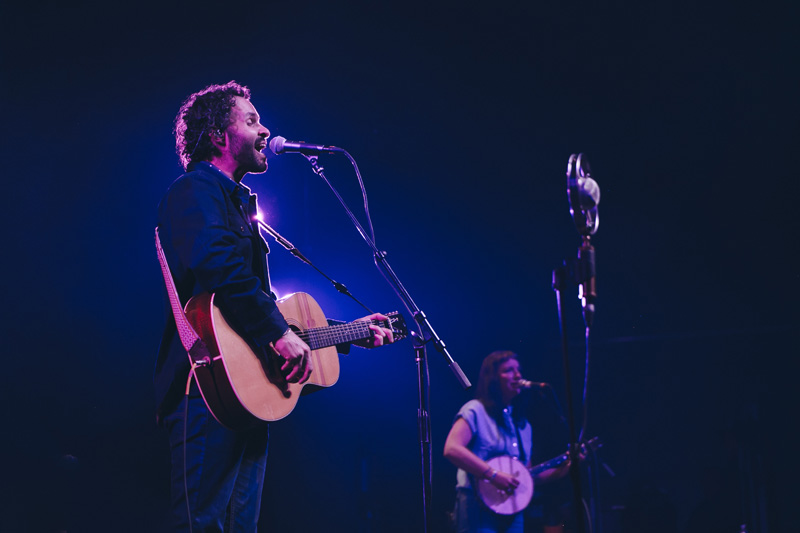 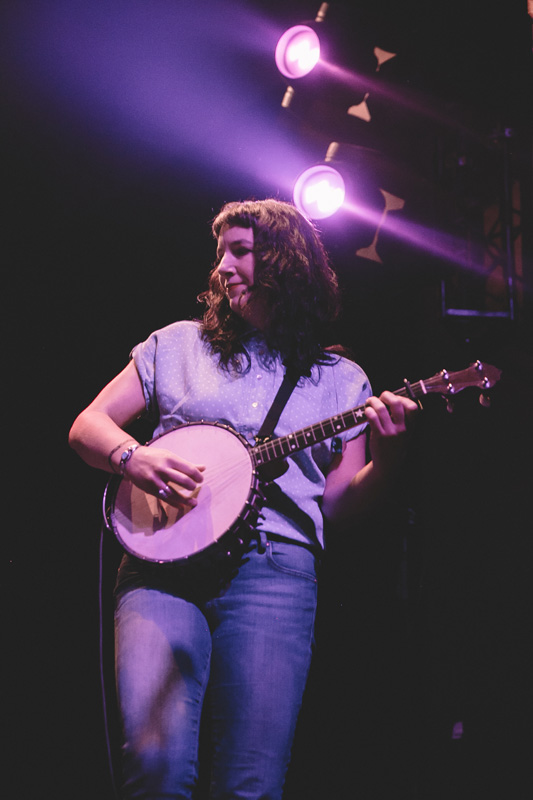 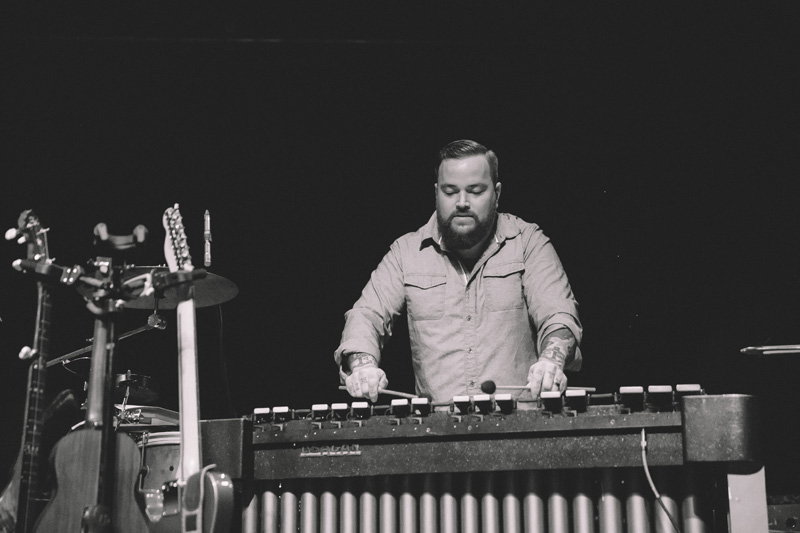