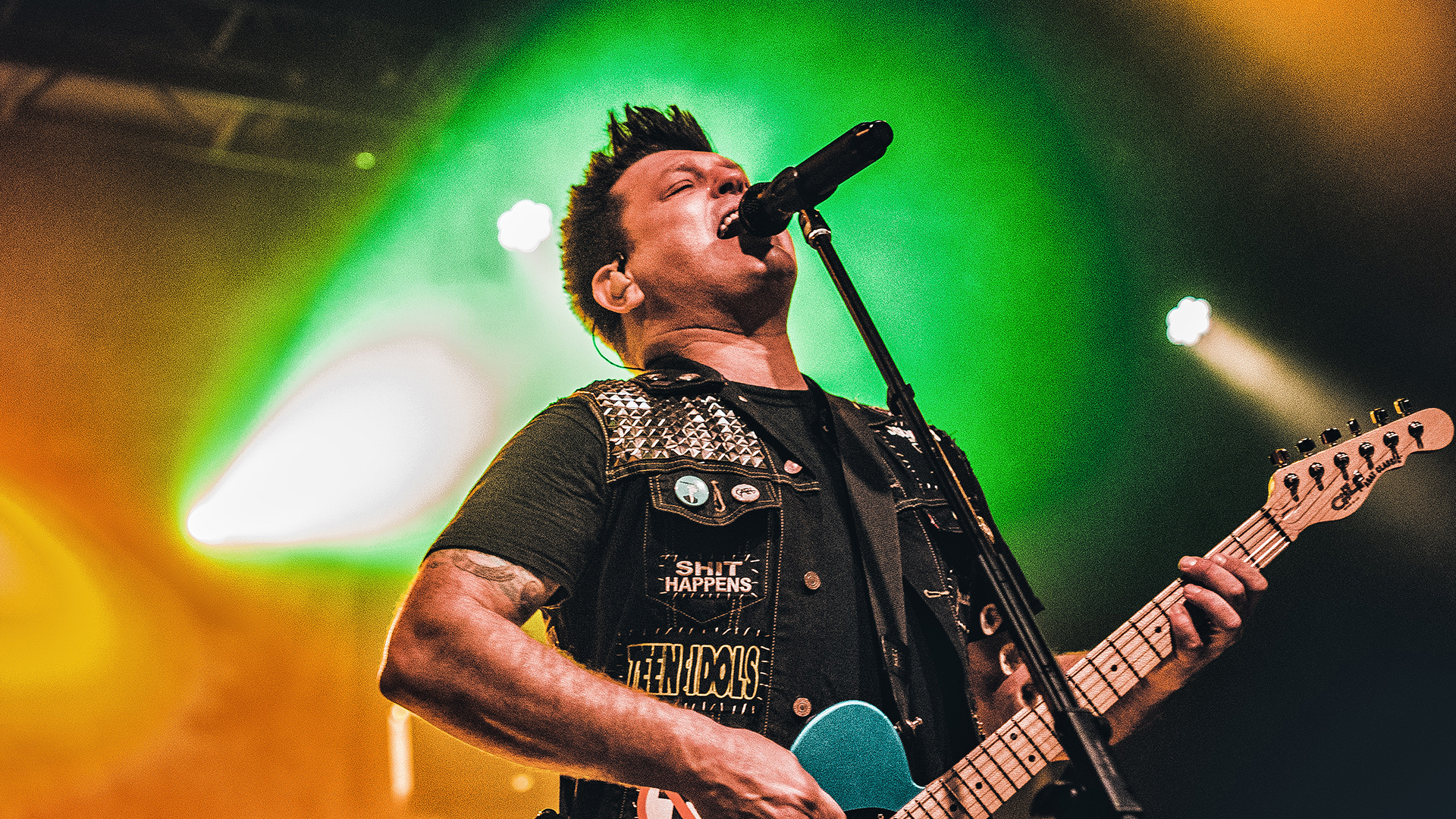 Whether or not you claim to be a fan of ska-punk, if you've heard "All My Best Friends Are Metalheads" (and you liked it), then you got the best taste ever of the genre—we're glad you could join us. Less Than Jake, the band behind the song, who formed back in 1992, have been a staple on mixtapes everywhere since their debut album, Pezcore, dropped three years later.

Celebrating 25 years together, and their new EP, Sound the Alarm, which came out earlier this month, the Gainesville, FL-natives took to stages across America back in January to perform tracks off almost all of their albums to-date, sharing the headlining spot with San Diego rock trio, Pepper.

It's no secret that the most iconic ska-punk bands have an awesome sense of humor, but nothing beats the onstage banter between Less Than Jake bassist Roger Lima, trombone player Buddy Schaub, and lead vocalist-guitarist Chris DeMakes, who, after three songs into their set at the PlayStation Theater remarked, "We are happy to be playing in NYC and feeling somewhat relevant after playing in front of 3 people last night in Boston".

The evening progressed with several awesome fan interactions, which was also no surprise. To quote their website, "Playing music is about moments. A collection of great moments defines an amazing record. An avalanche of powerful moments tumbles into an engaging live show. The moment when band and fan become one and the same, the moment of interaction, is the type of moment that lasts forever." DeMakes actually brought crowd members on to the stage: One fan was invited up just because he looked like Soundgarden guitarist Kim Thayil. Later, a fan who was dumped after Less Than Jake's last show in NYC, was invited up to the stage with a female fan, to which the band's frontman shouted, "Your parents are here!"—and they were invited on stage, too, “You thought she was hot, look at her mom! I believe she is what you kids call a MILF!”

Between old favorites and new hits like "Bomb Drop" off of their latest release, the band was curious who was actually there for the newer tracks, with Schaub inquiring, "Anybody actually hear our new sh*t? We’ve been around for a long time but we are still doing new sh*t." All in all it was an awesome setlist featuring some of their catalog's highlights, and Pepper continued the party, not even starting their set until 11 p.m.

Performing "Too Much", "Freeze", "Crazy Love", "Give it Up", and "Ho's", the latter of which LTJ members Peter "JR" Wasilewski (saxophone) and Schaub joined in for, Pepper's set sounded incredible. With an opening perfromance from reggage-punks The Bunny Gang, the entire night was, indeed, a celebration of the genre as whole.

Unfortunately, the last date of their current run is tomorrow, but if you can't make it to St. Petersburg, FL, be sure to Track Less Than Jake on Bandsintown to stay up to date with all their future tour announcements! 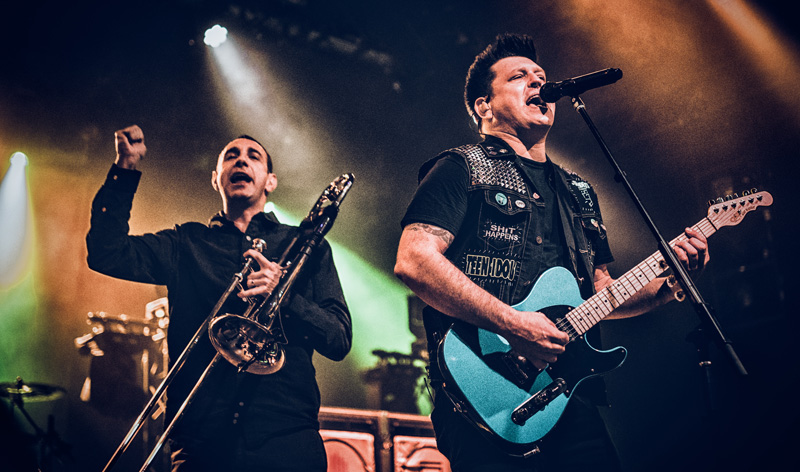 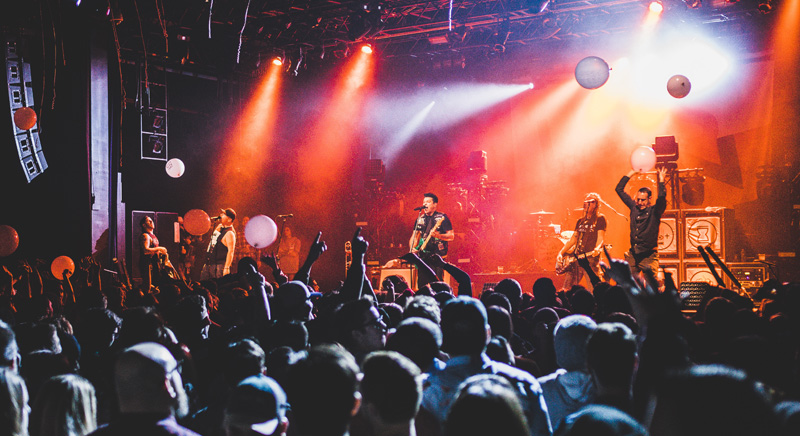 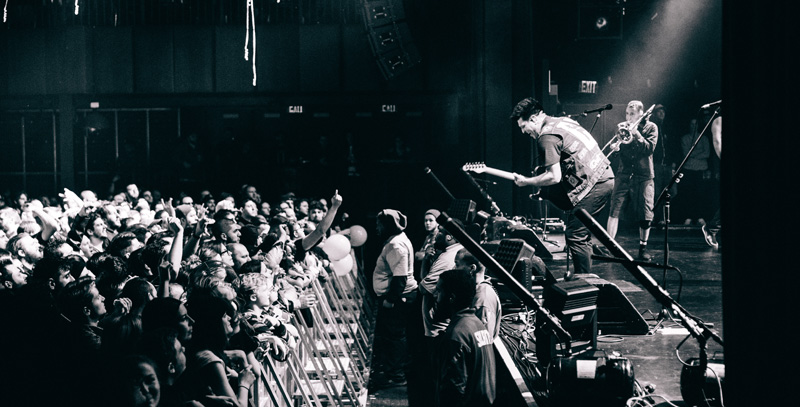 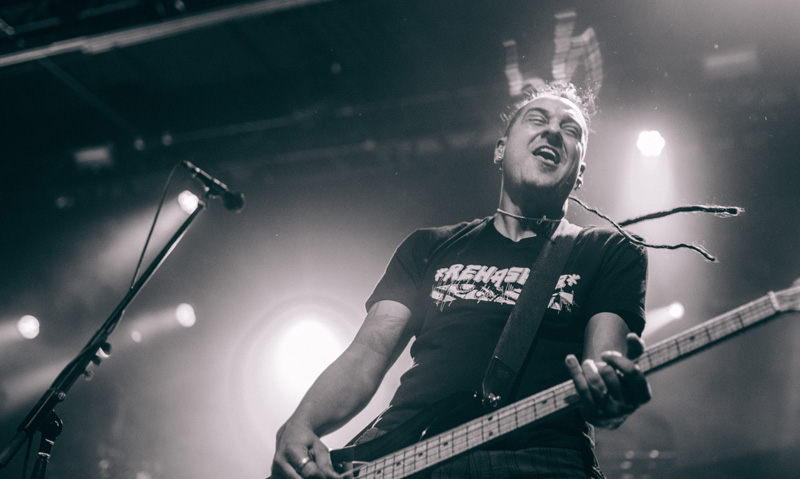 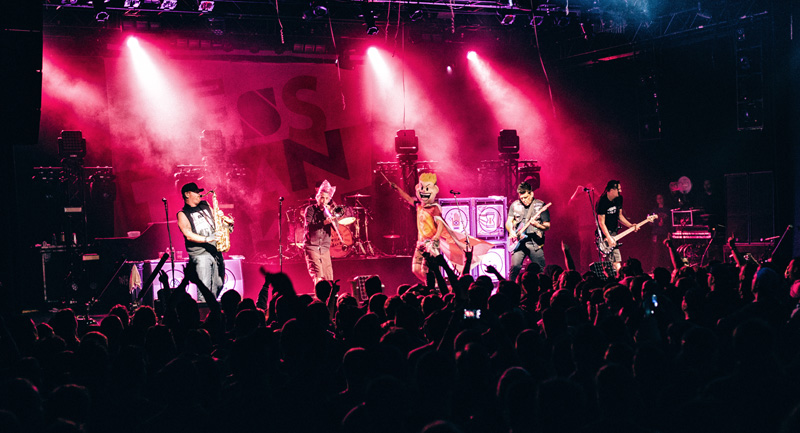 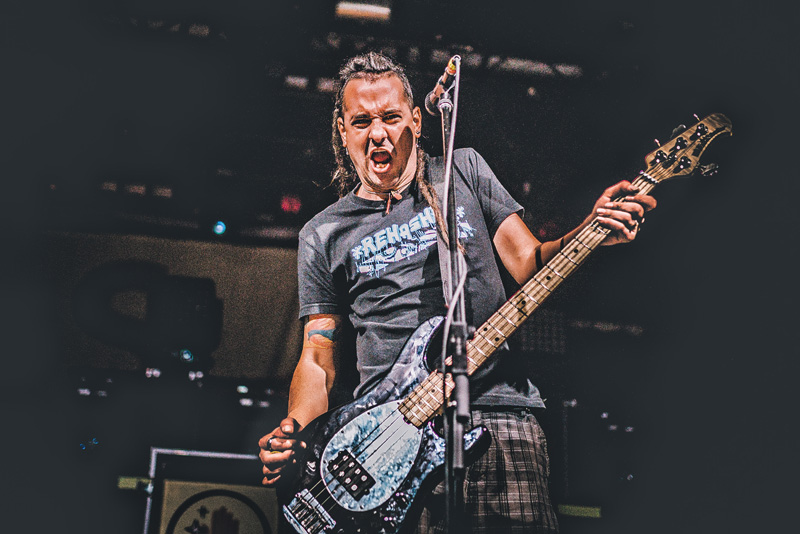 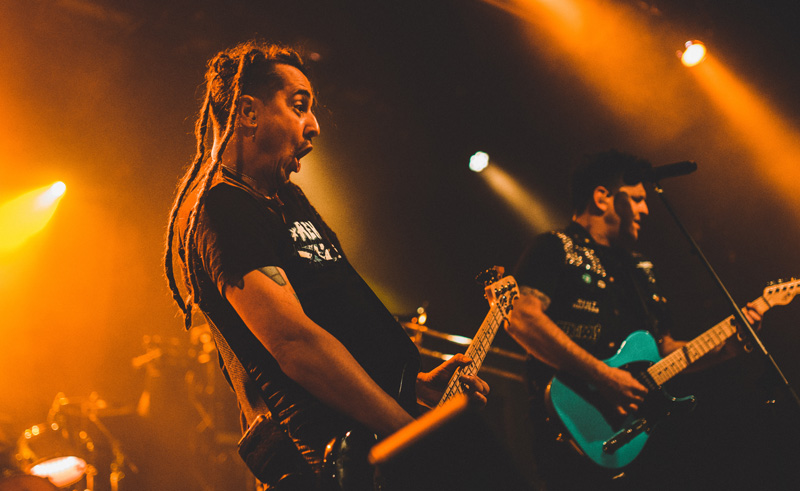 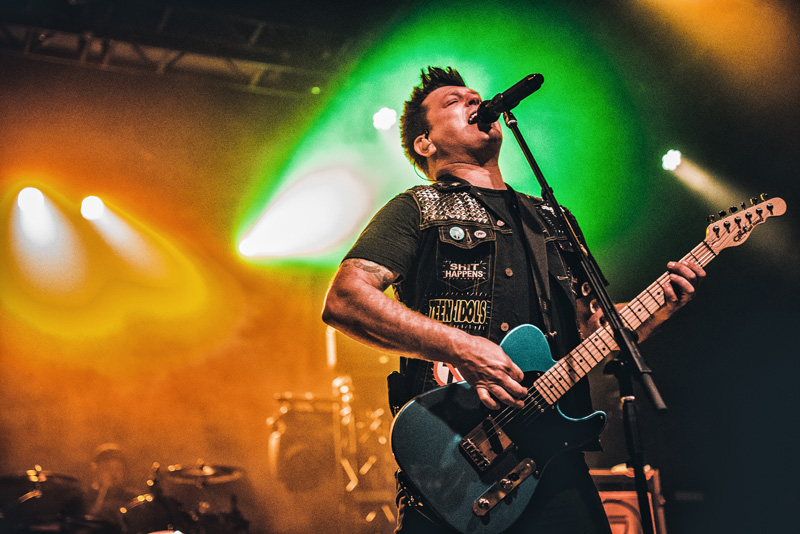 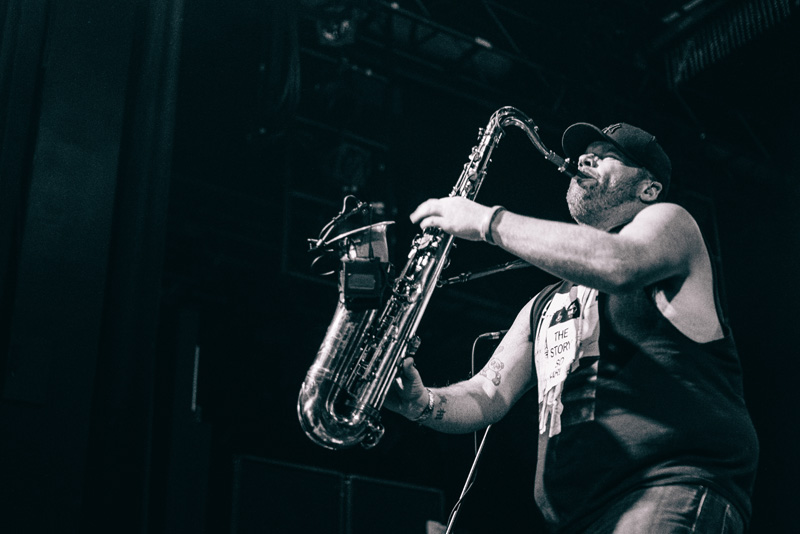 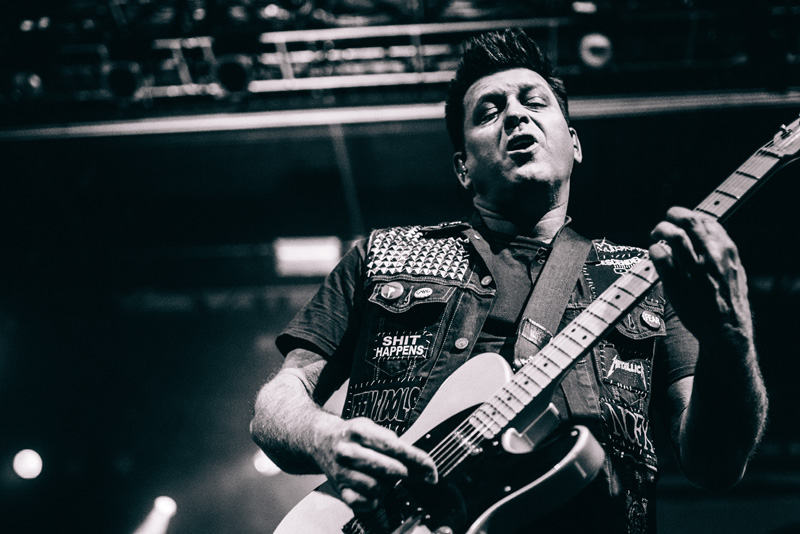 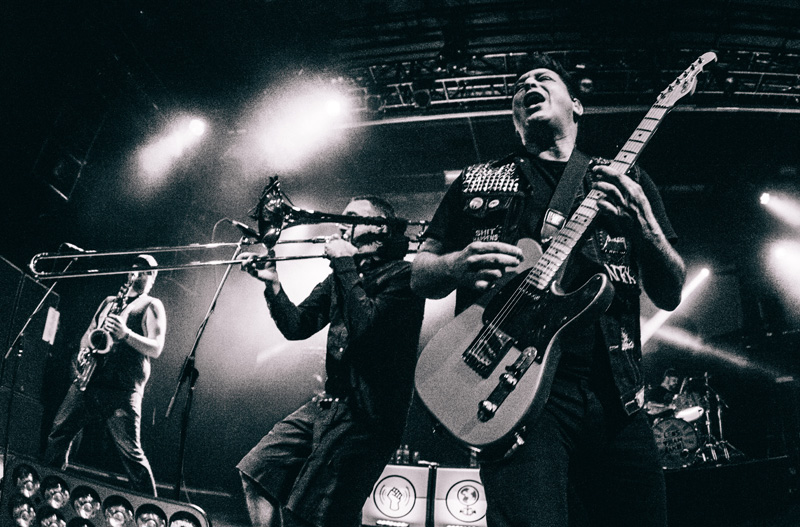 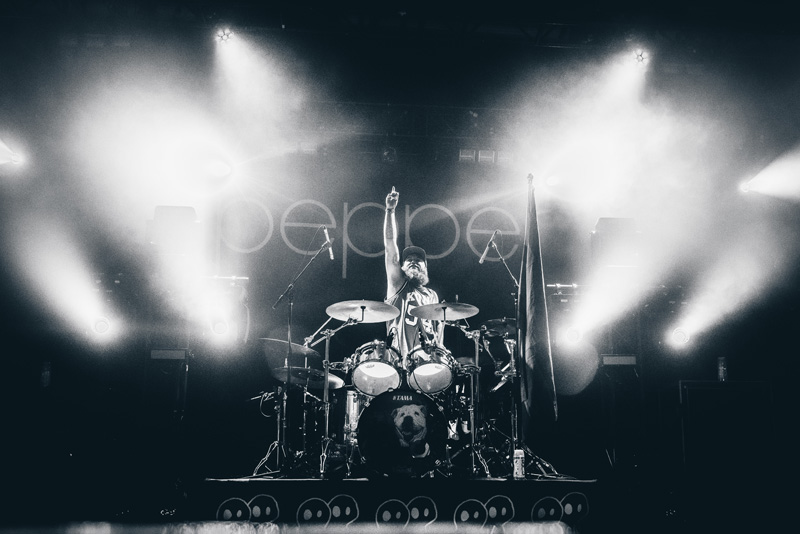 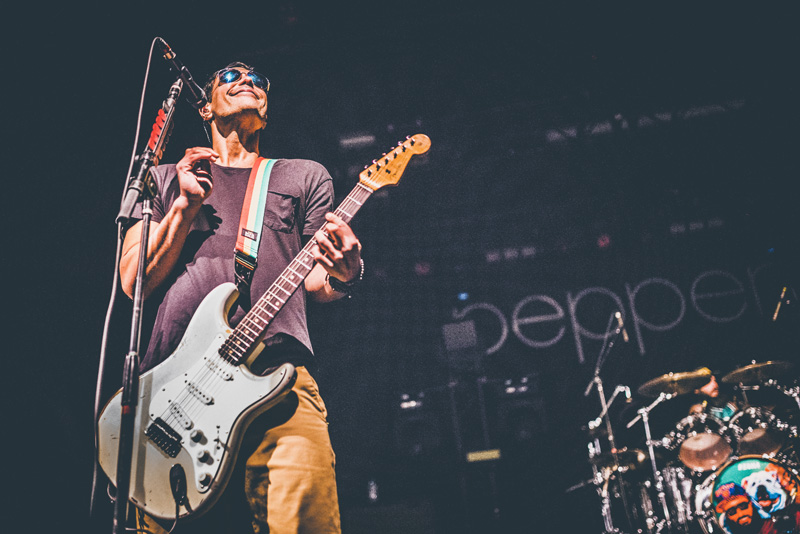 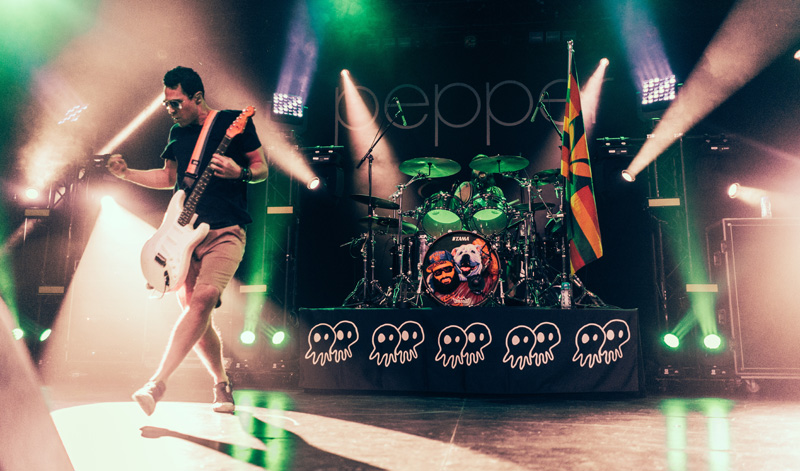 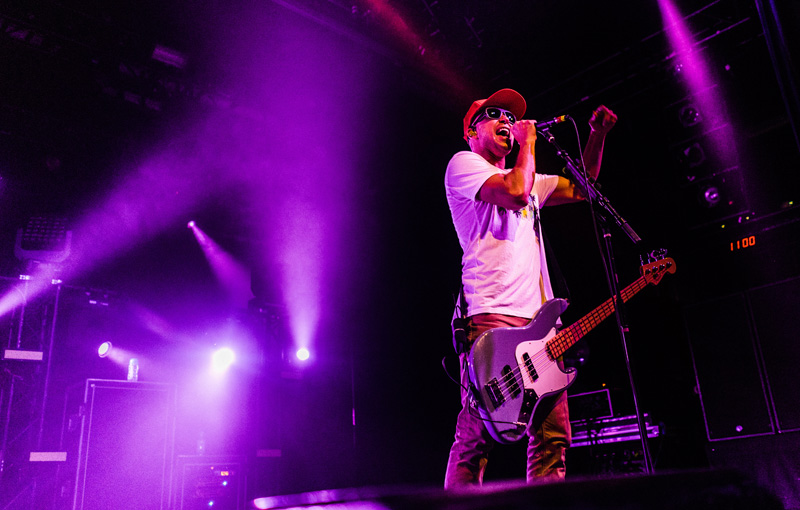 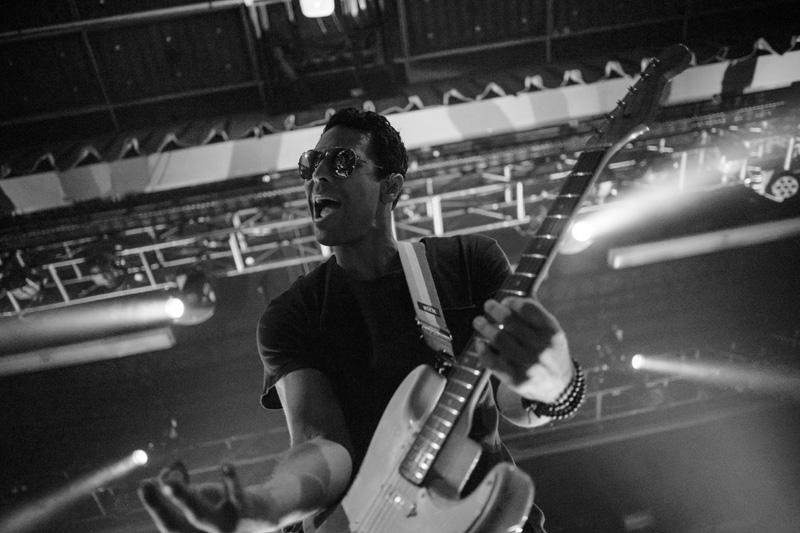