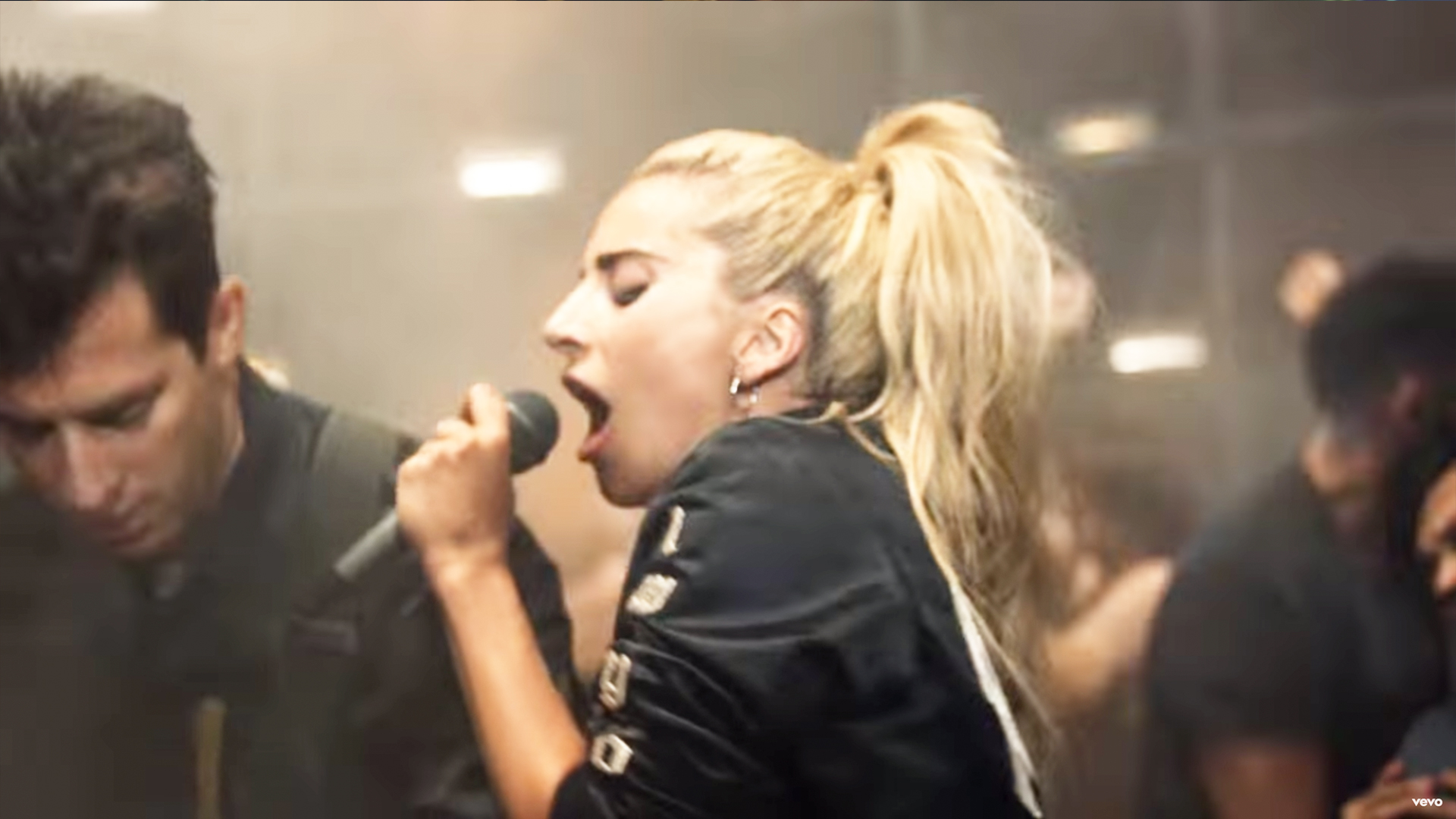 Attention Coachella attendees: while dreams were shattered earlier this week when it was announced that Beyoncé would be dropping out of her headlining performance due to her pregnancy (with twins!), festival organizers now come bearing a great alternative. It’s officially been revealed that Lady Gaga will replace Queen B as the festival’s Saturday headliner.

While Gaga has already announced a super busy 2017 world tour, she was gracious enough to fit two weekends of desert dwelling into her pre-tour schedule–expecting to give fans a full Joanne World Tour experience. The “Million Reasons” performer announced the surprising news by posting the official lineup and tweeting “Let’s party in the desert!”. With this major lineup change, the festival is still going to be an exciting and eclectic mix of artists. For now, make sure you’re tracking Lady Gaga on Bandsintown so you don’t miss her in your city!