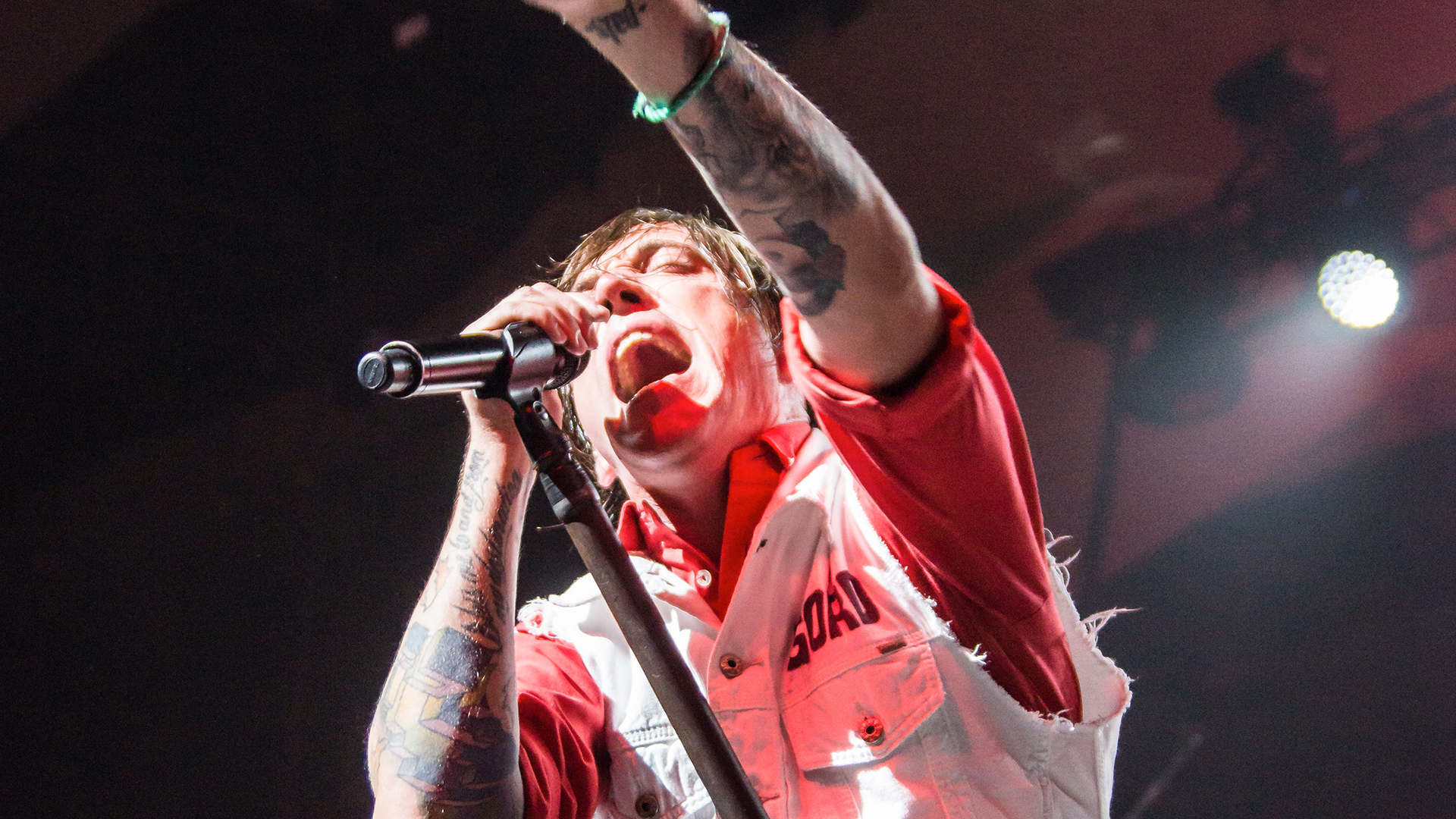 When it comes to Canadian rock, Billy Talent, the "Red Flag" quintet who originally formed back in 1993 as Pezz, are heroes. With five incredible studio albums under their belt, the band have toured almost every year they've been around (they even opened for Guns N' Roses on a special evening last year), so you know you can trust their live set. The 12-date Canadian run, which started back in mid-February, is going strong until next week, where they will end in Halifax on March 6 until heading over to Germany this summer.

The shows, which bring support from Monster Truck and The Dirty Nil, come after Billy Talent's entire 2016 (almost) was spent in Europe, North America, and Asia in support of their July release 'Afraid of Heights'. We were pumped for Canada to have their turn rocking out to new tracks like "The Crutch" and old favorites like "Nothing to Lose" off of their debut. Check out our review and photos below, and be sure to Track all the groups on Bandsintown to see when they're headed to your city for a live show!

The stage is empty except for a couple of people tuning guitars and checking microphones, the venue abuzz with a mix of the background music playing through the speakers and the sound of people lining up on the gate that separates the stage from the pit. All of a sudden the stagehands clear, the music stops in the background and the lights dim. This is what I live for... those few moments of dead silence. Pure energy pulsing through me as I get my cameras ready to fire. All of a sudden the lights flash, the amplifiers squeal with the sound of guitars and the crowd roars behind me as the band comes on stage, the only thing separating me from them is the wall of speakers and security guards lined up like soldiers in the pit. Everything after that is a blur—all of the concert photographers sharing the same trenches while trying to capture the perfect angle. There is no better feeling in the world than those moments in the pit, albeit short as usually we only get the first three songs to shoot, until we are ushered out of the battlefield and become part of the crowd for the rest of the show.

On one Tuesday night in Edmonton, I experienced this three times, thanks to The Dirty Nil, Monster Truck, and Billy Talent. Rock'n'roll trio The Dirty Nil was up first, with frontman Luke Bentham chewing bubble gum and ripping out tunes on his guitar, a high powered voice echoing all through the venue. Bassist David Nardi and drummer Kyle Fisher added to Bentham's stage presence, making for the perfect act to warm up the audience and set the mood.

Ontario's blues rock quartet Monster Truck came onstage next like they owned the place. Long hair, beards, tattoos, and missing shirts were behind their signature song "Don't Tell Me How To Live" as one of their set's first three.

And then...Billy Talent; the non-stop "Energizer bunny" whose entire set was electric. If you have never seen this guy live, you owe it to yourself to go.

The best part? This concert supported two Canadian charities: MusiCounts which gives children access to musical instruments in their schools and communities, and F.U.M.S, that supports Canadian youth affected my Multiple Sclerosis. 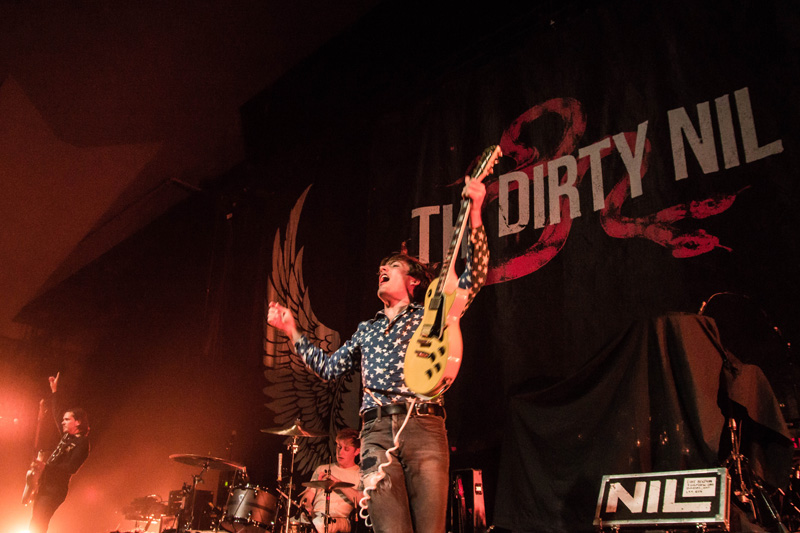 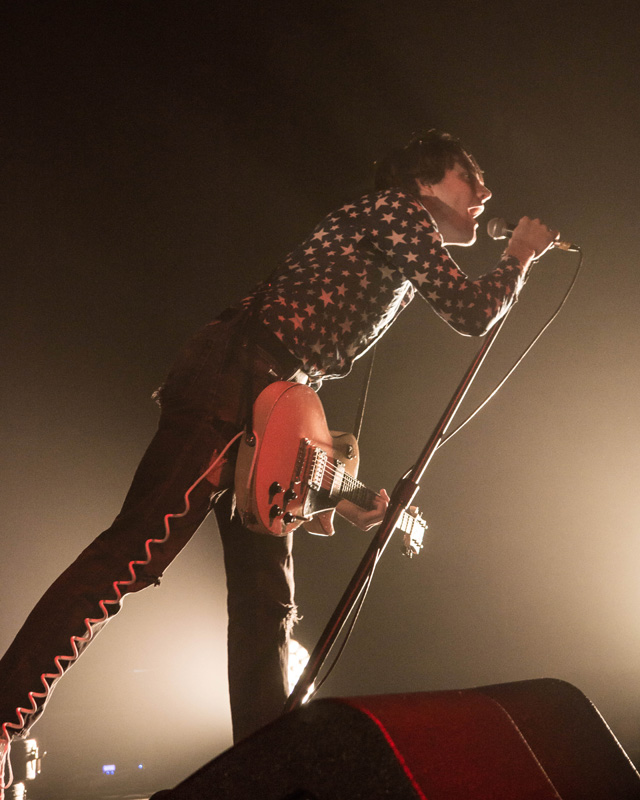 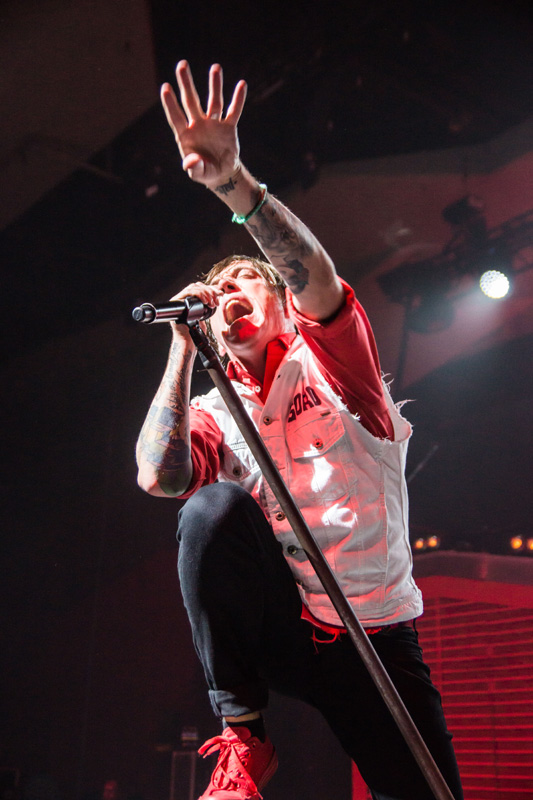 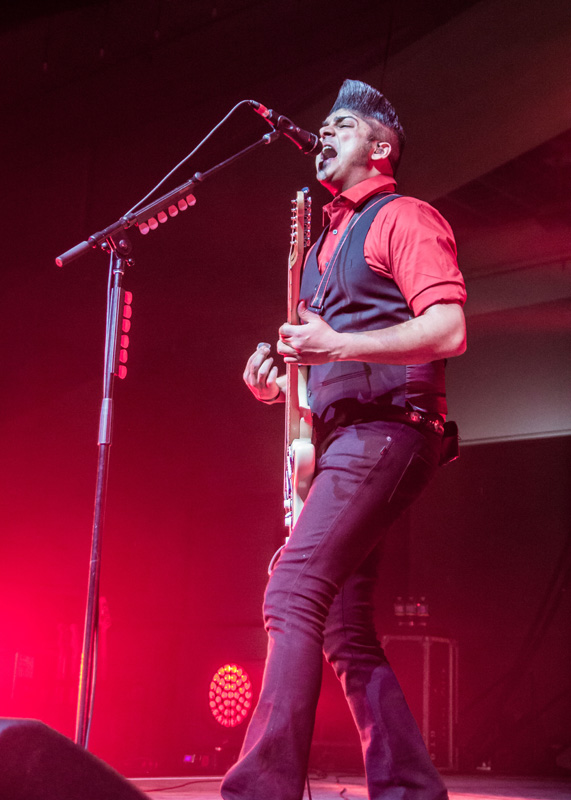 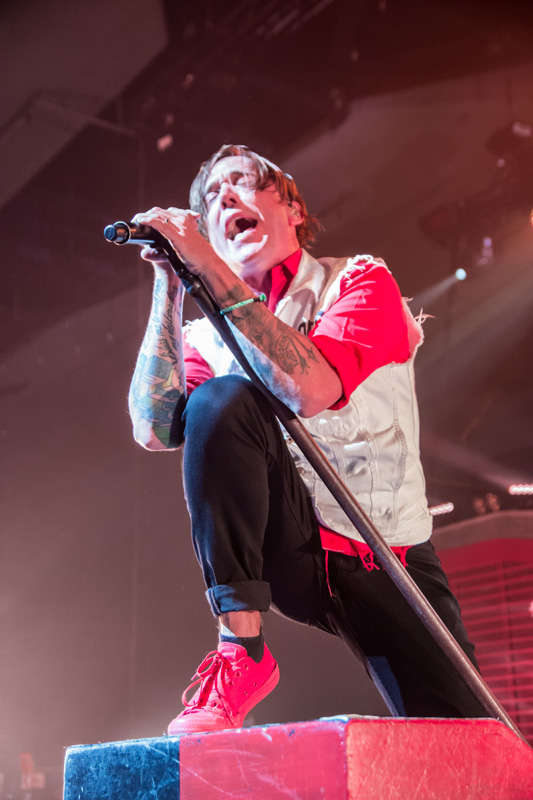 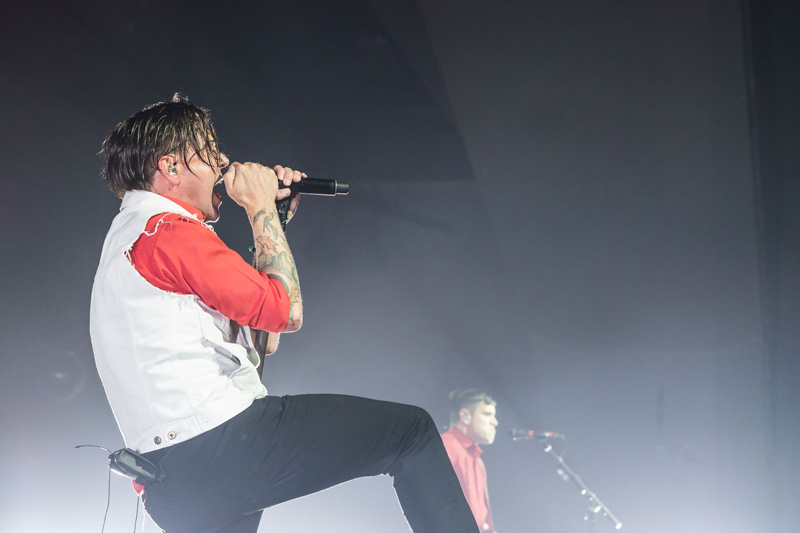 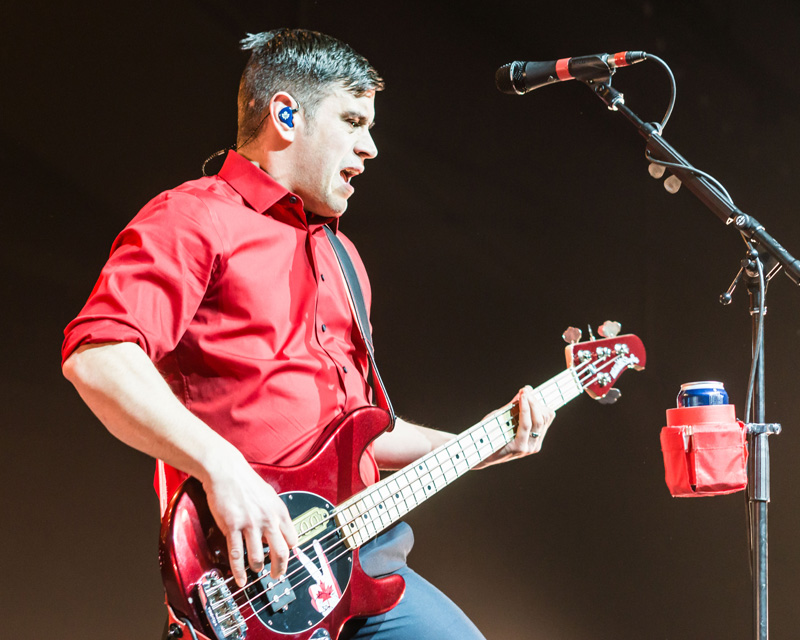 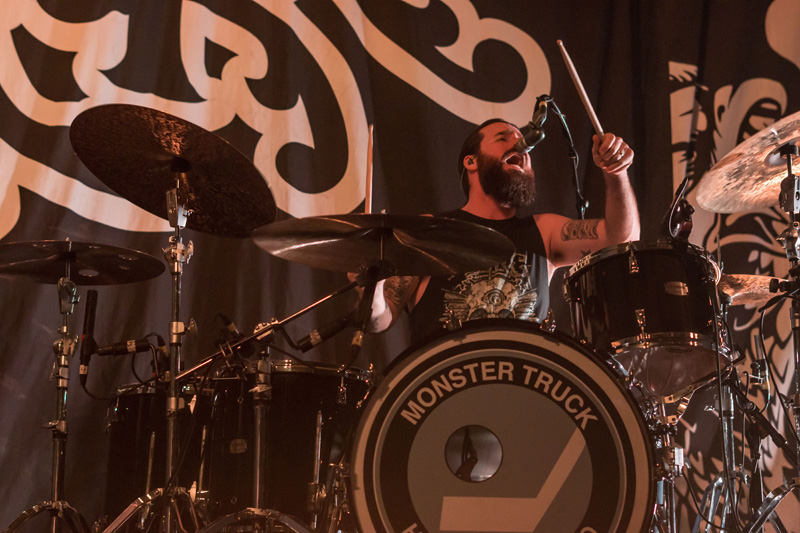 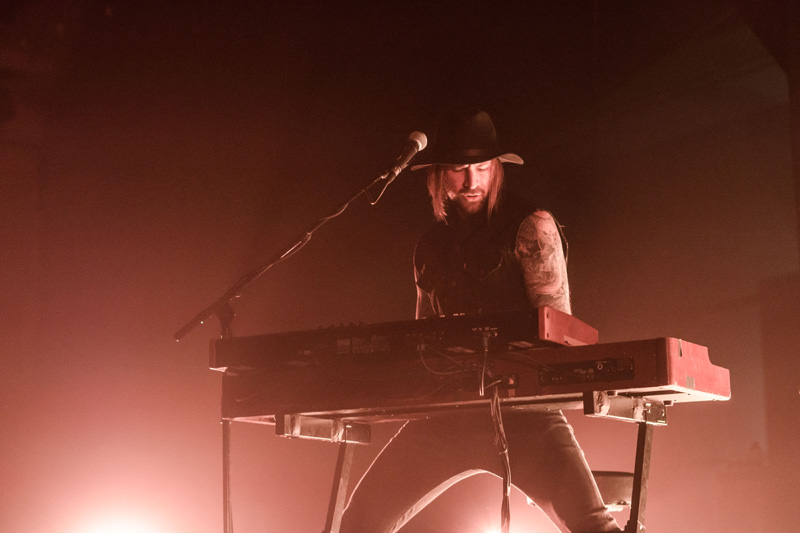 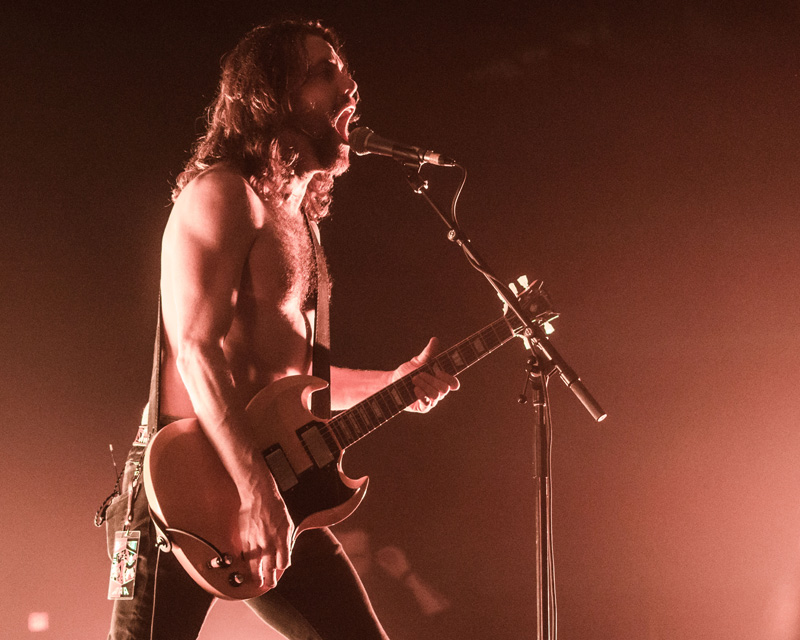 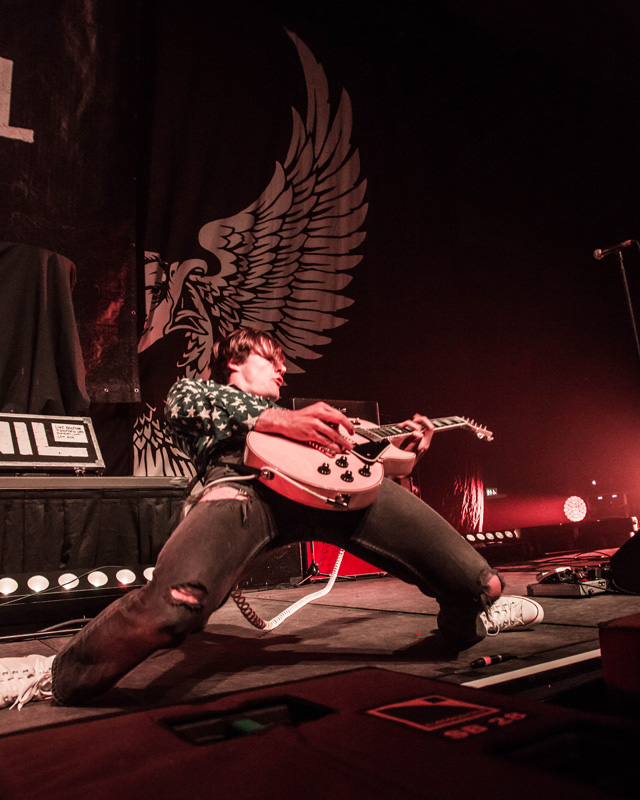