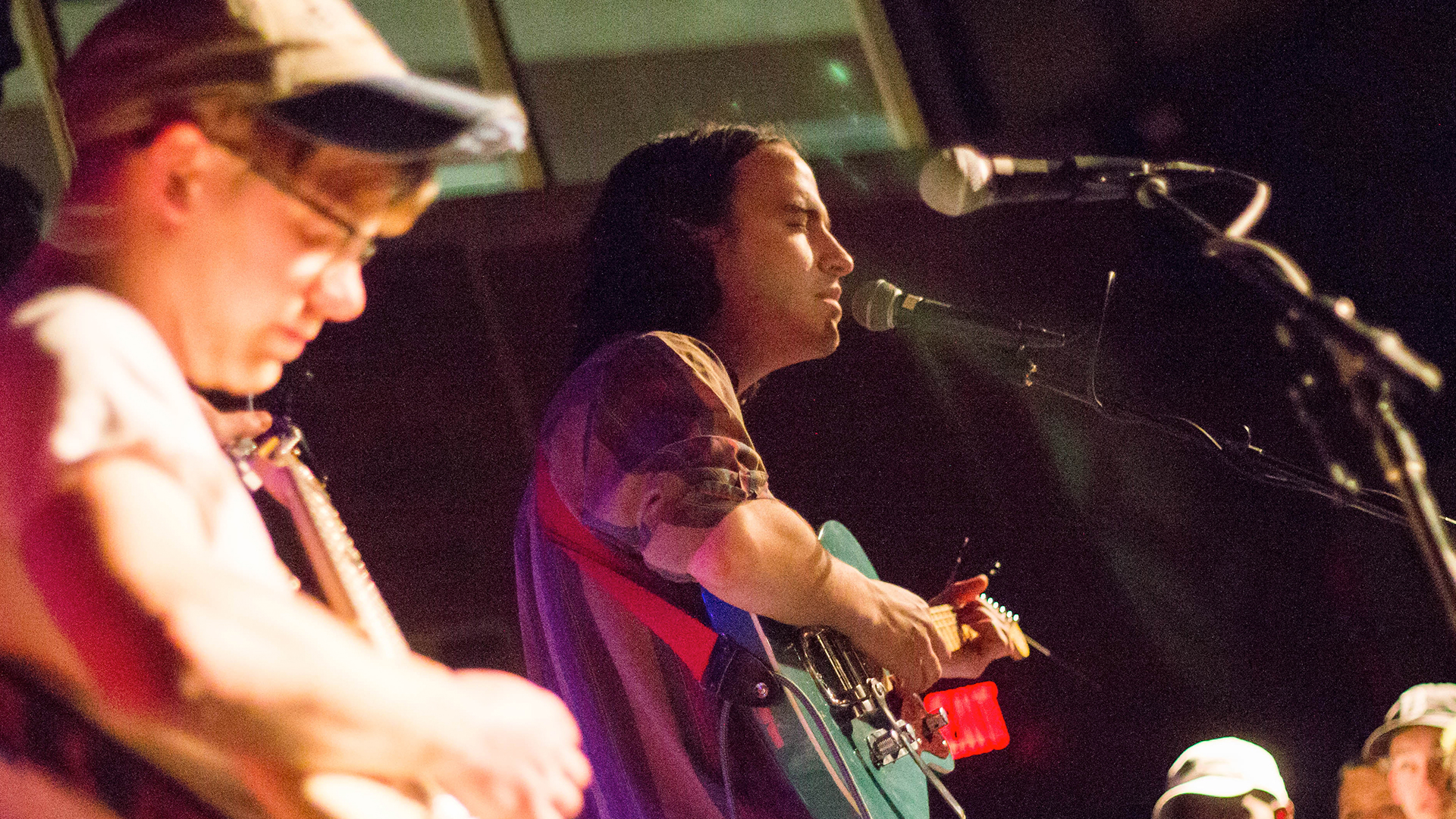 Dream pop duo, , is not an act that you should miss live. Last week on Pittsburgh’s Stage AE, the Nashville based band played a mellow yet hard-hitting set that kept the crowds’ eyes glued to the stage. Opening for “Talk Too Much” stars, COIN, the kaleidoscopic two-piece were a perfect counterpart to their headliner's high intensity pop rock demeanor.

With the recent 2016 release of the group's self-produced debut album, Brief Spirit, the “I Don’t Mind” performers are making a name for themselves in the indie scene thanks to their killer tunes and impressive onstage performances. Ethereal sounding guitars and meticulous percussion give this group a fleshed-out sound of their own that the whole room loved. Band members Gusti Escalante and Robbie Jackson’s cool and collected stage presence really matched the vibe of their music, completing the entire package. The creative synergy and charisma between the two long-time friends is palpable and something to be seen by the eyes of all live music fans.

Not witnessing the musical kinship of this well-realized psychedelic pair for yourself is something you will most definitely regret, so start Tracking them now and find out when they are coming to a city near you! 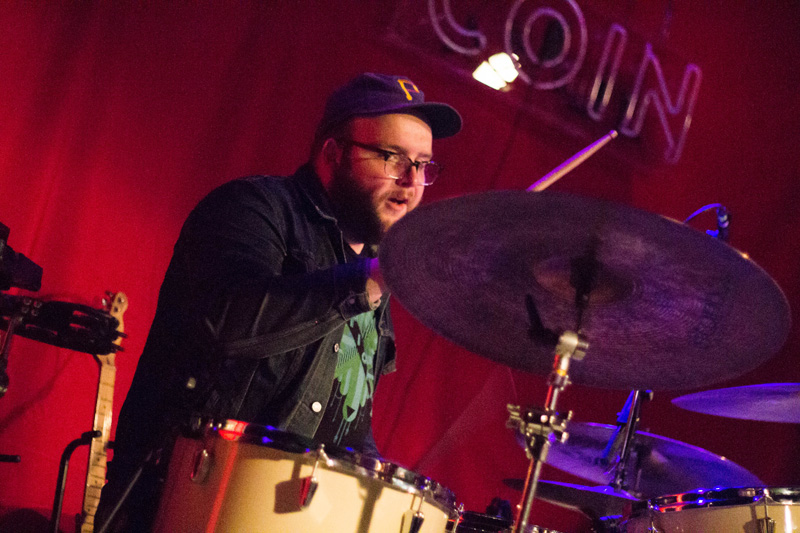 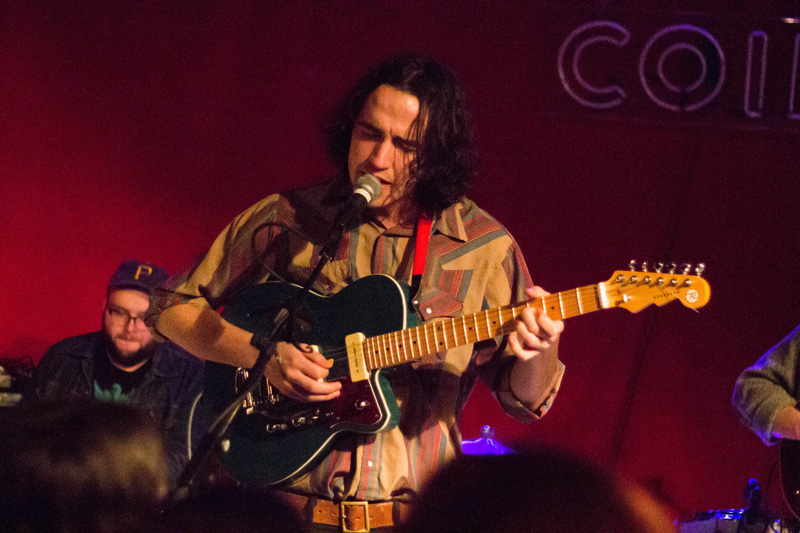 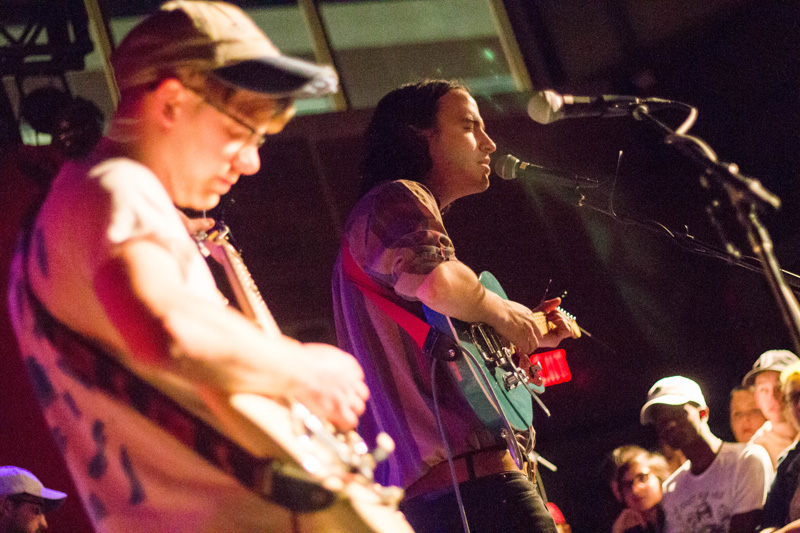 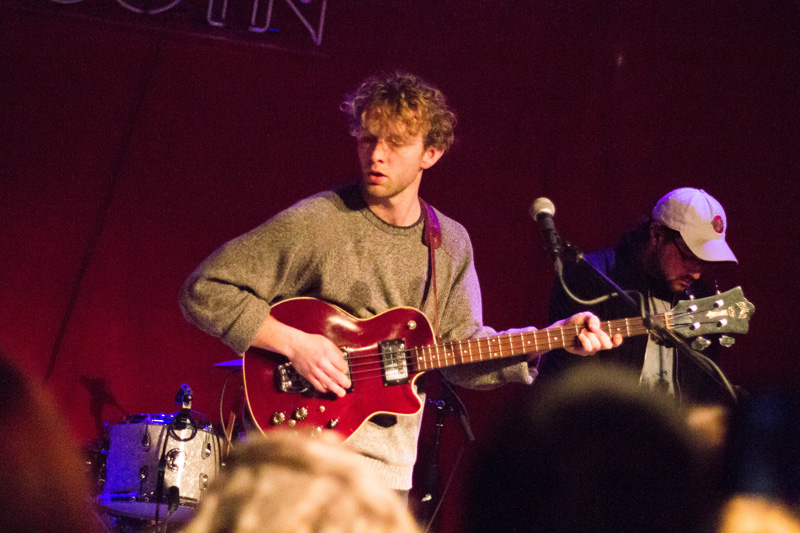