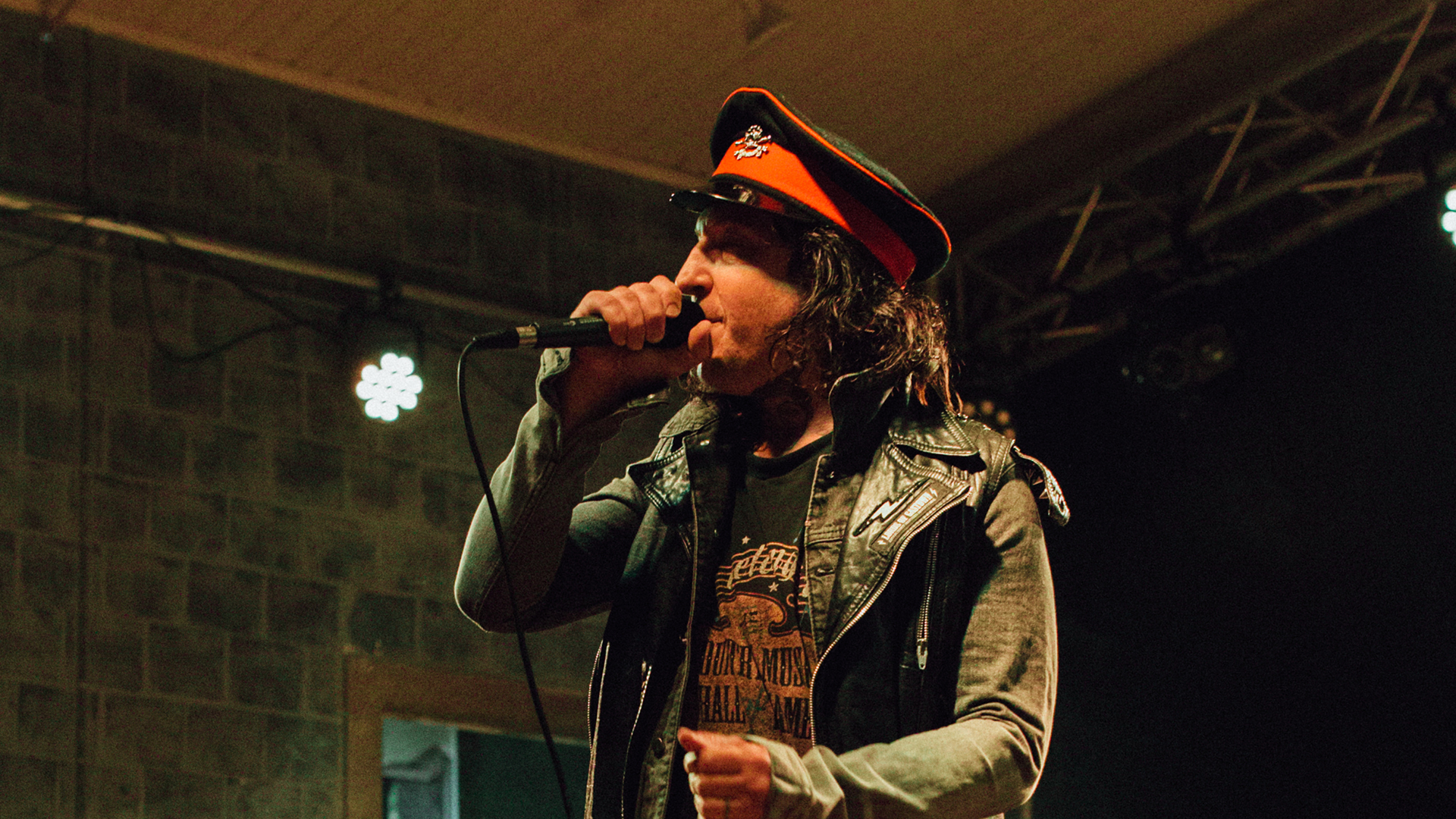 Glam rapper Mickey Avalon has been touring and performing for over ten years now, and never fails to bring his original energy and enthusiasm to the table. The California native played a wild set at Harmony House in Webster, NY on February 24, complete with a backup dancer and a backing DJ.

The venue, a small rehearsal hall constructed back in 1899, provided an intimate backdrop for the show, allowing the genre-bender to really connect with his fans. Avalon opened the night with an oldie, “Waiting to Die,” getting the crowd amped for the rest of his set. He played quite a few songs from his new album, Teardrops on my Tombstone, which he’s currently touring in support of throughout North America.

The “Jane Fonda” creator still has several dates left, so make sure to Track him on Bandsintown to keep up with all of his touring updates. You’re not gonna want to miss the next show he plays in your city! 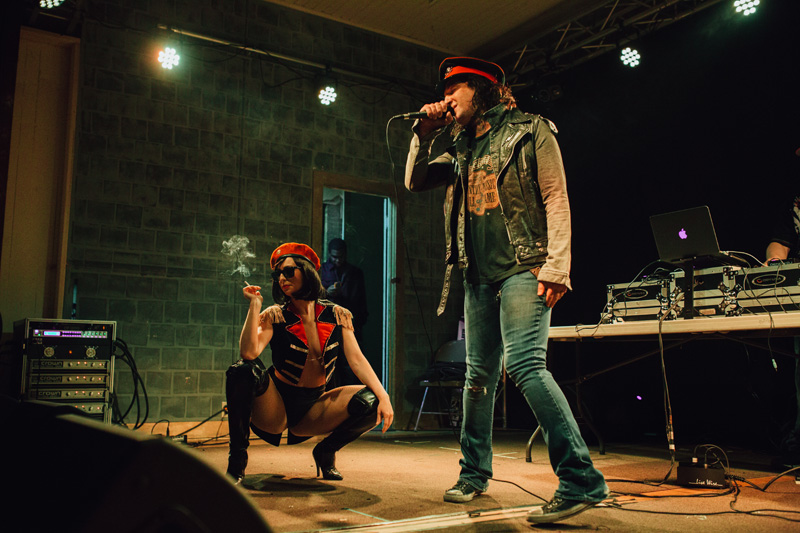 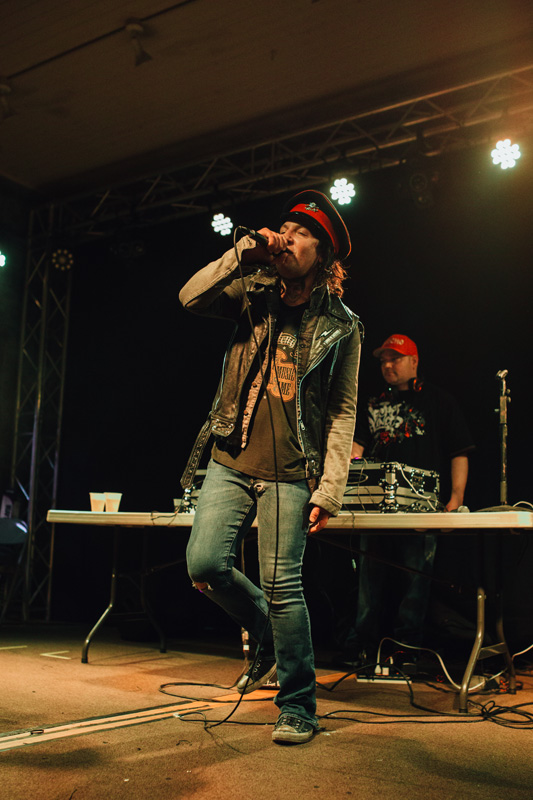 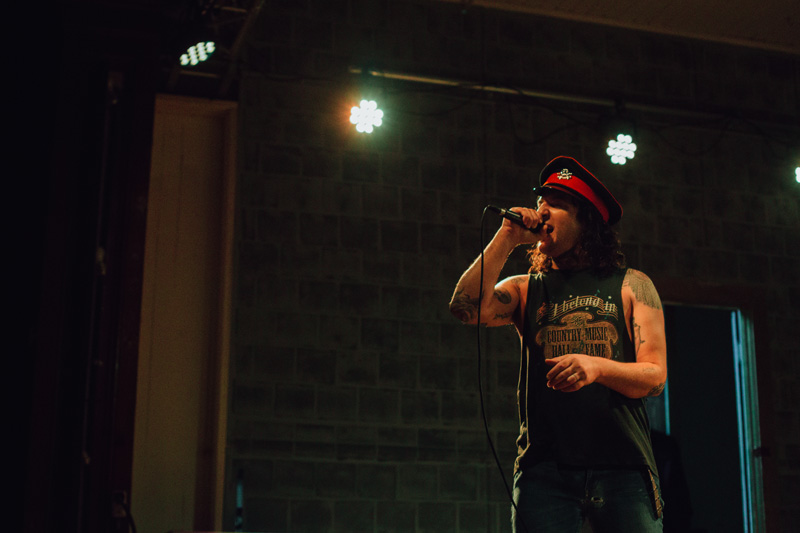 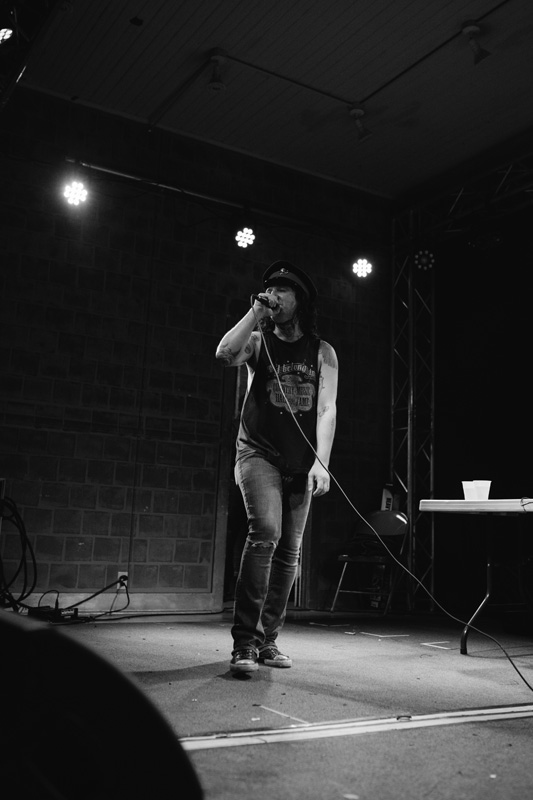 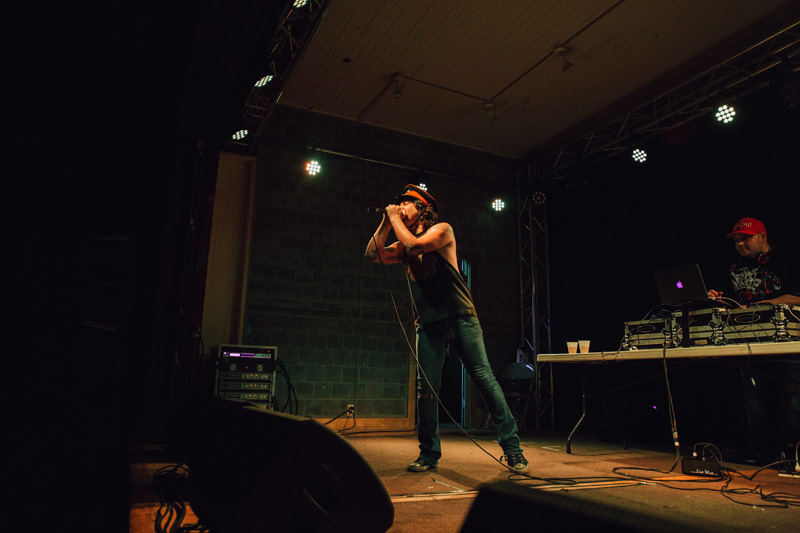