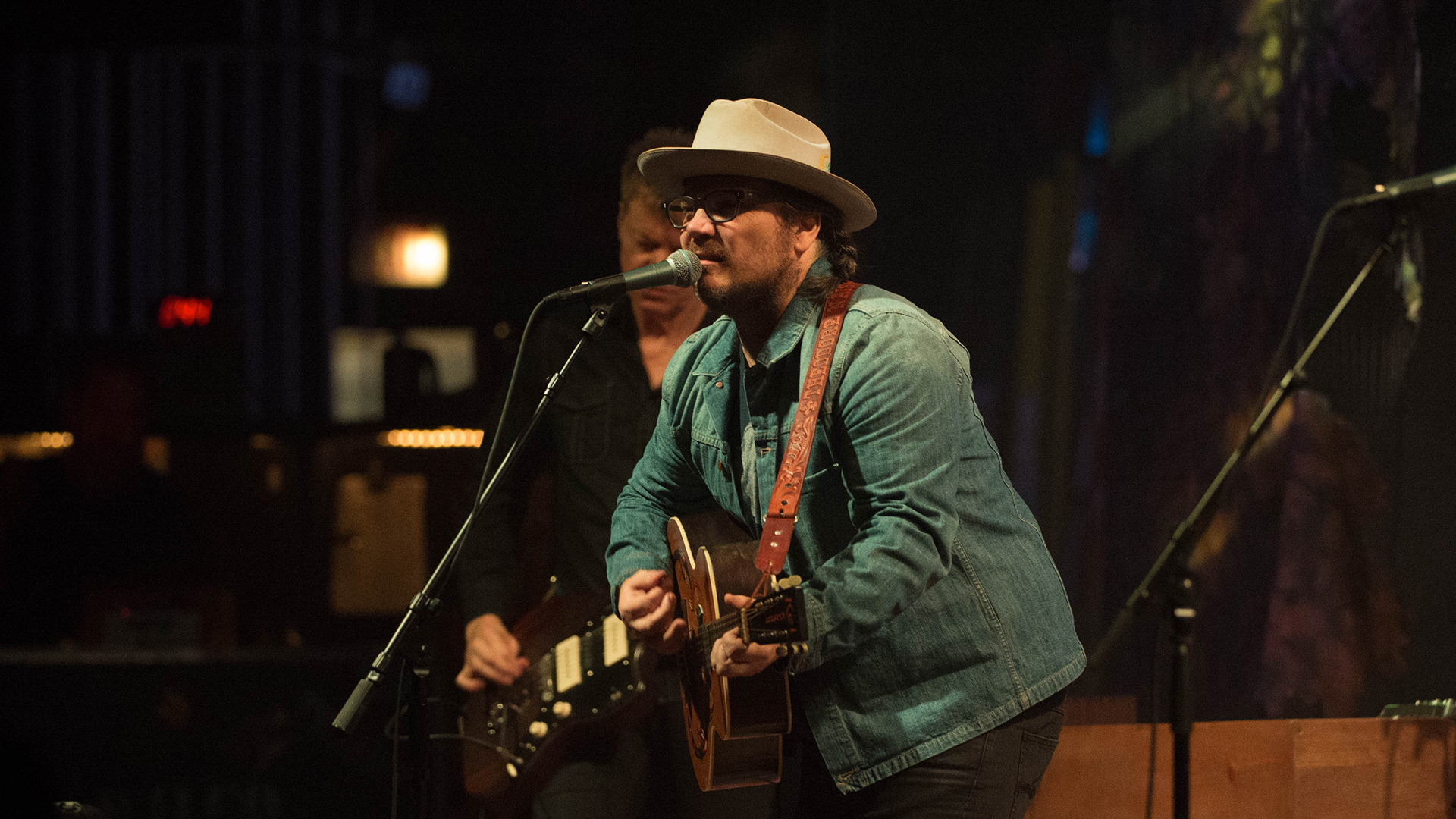 If you ask any music fan their thoughts on Wilco, we're 95-percent sure that the word "legend" would arise multiple times. More than two decades into their career, the now six-piece have held their ground at the center of the industry since their epic Yankee Hotel Foxtrot was released to the public in 2001. This album, among others in their expansive discography, is one that a lot of people (myself included) distinctively remember hearing for the first time. Whether it was in your best friend's older sibling's car (guilty as charged), or on their website where it was released for free, there's a good chance this LP shook you in some way, shape, or form.

With ten studio albums in total, the "Kamera" geniuses are still crafting new tunes for us to belt out on a roadtrip with the windows down or bump on the subway ride home. Their latest, Schmilco, is a genre-bending gem, strategically walking the tightrope between indie and alt country—just the way we like our Wilco.

We got to see the Grammy-winners live at their hometown show in Chicago on February 22, where they kicked off the set and stole hearts with "Ashes of American Flags". As per usual, they killed their perfromance, concluding the evening with not one but two encores. Check out our snaps below, then make sure to Track the sextet on Bandsintown so you don't miss their show in a city near you! 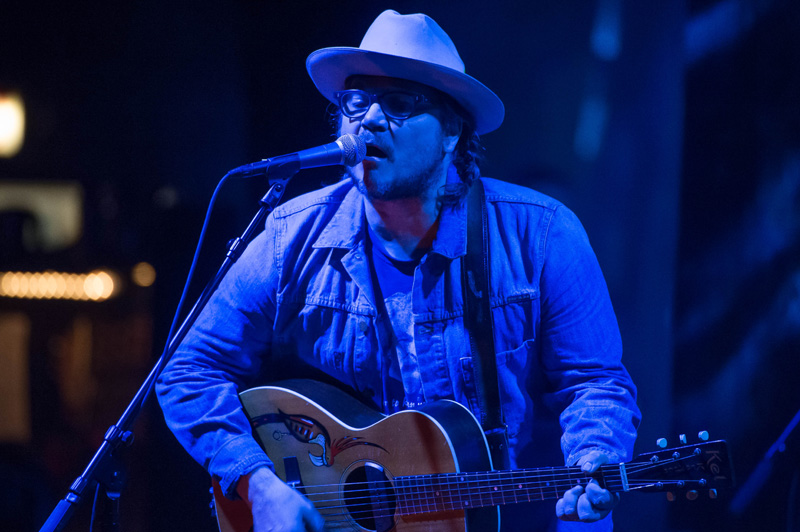 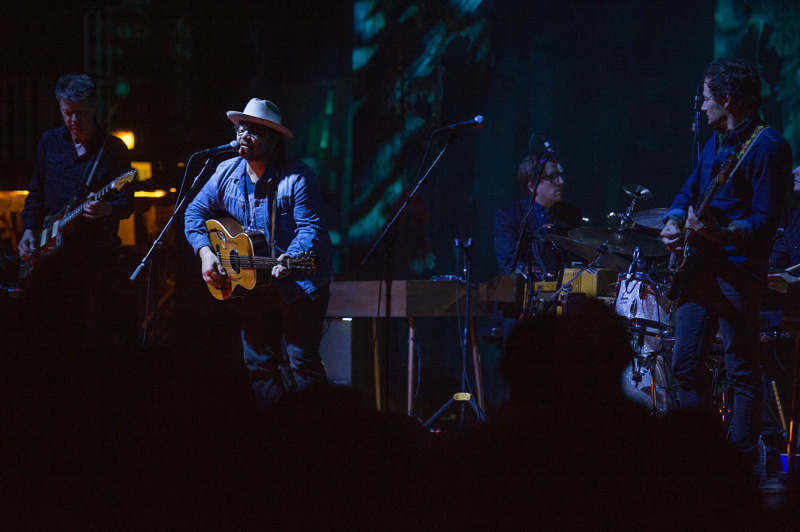 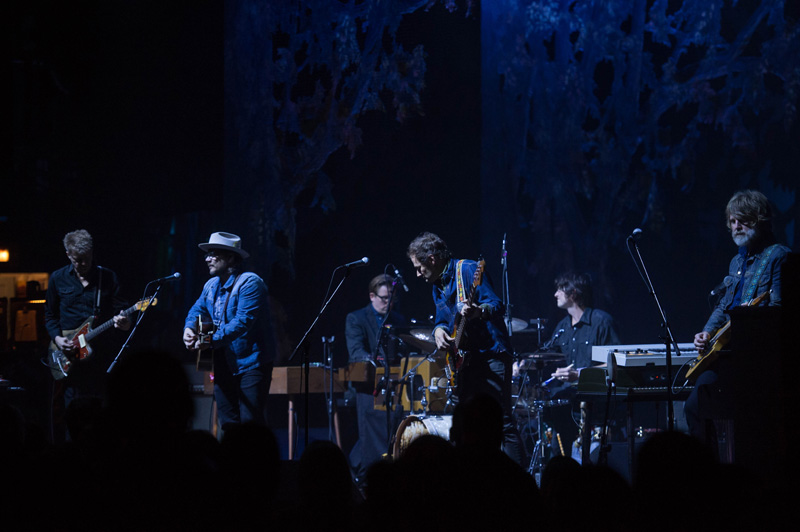 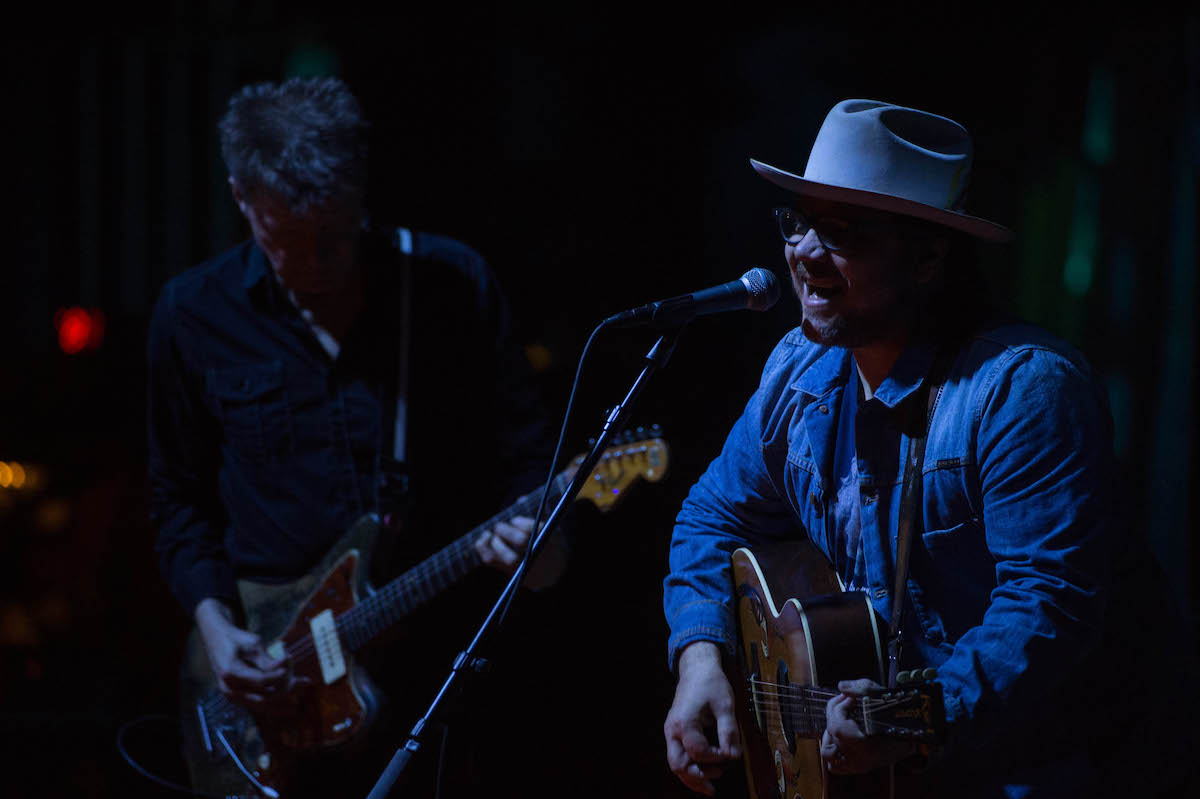 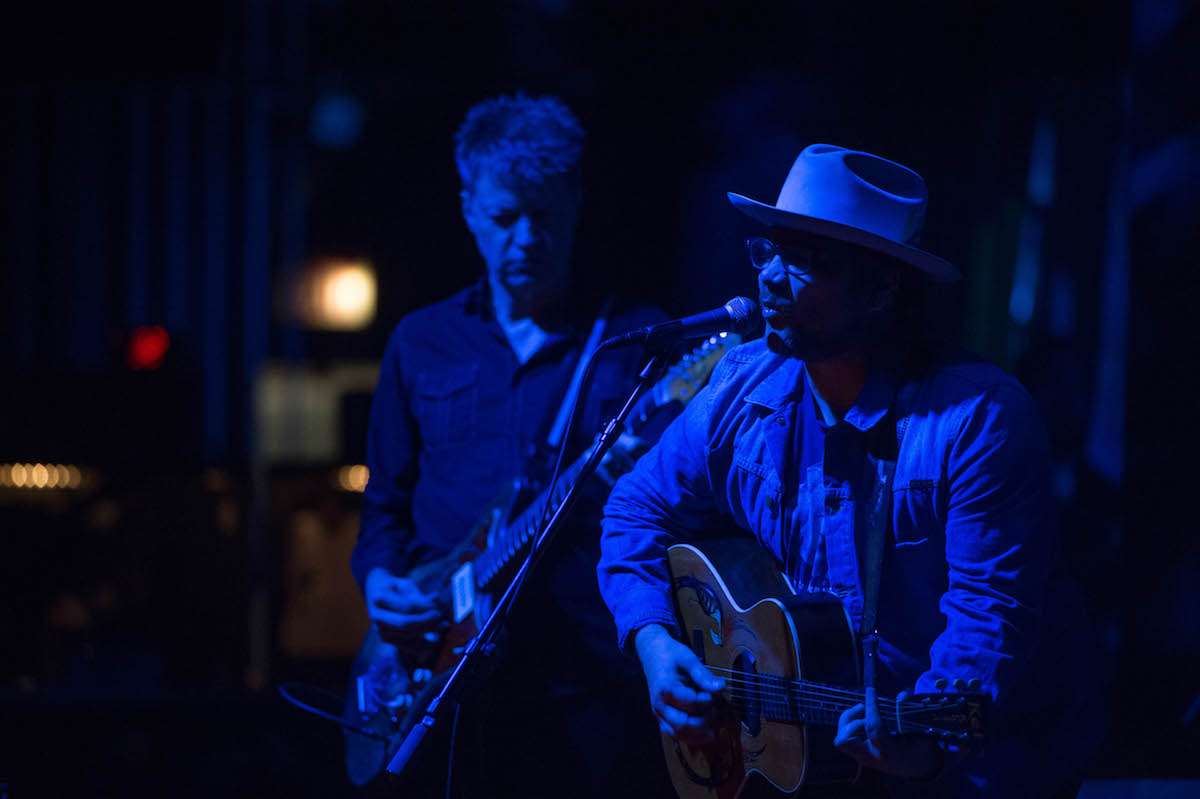 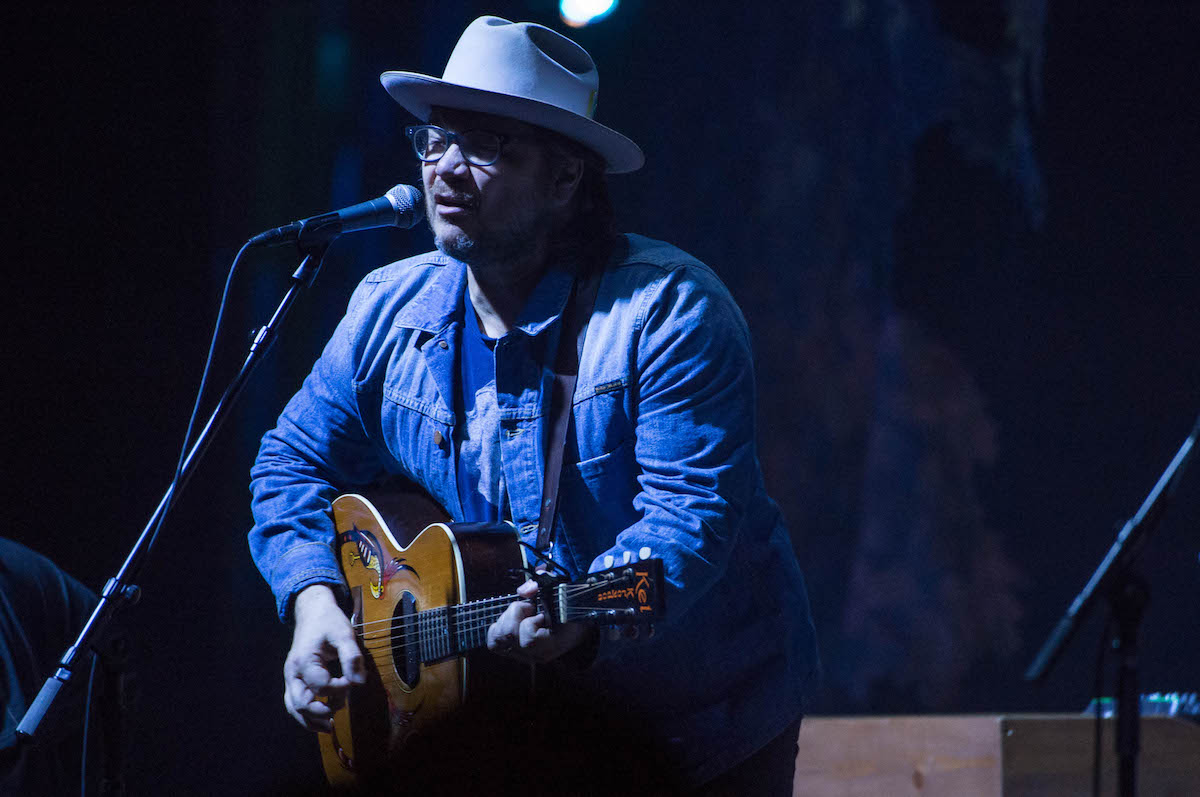 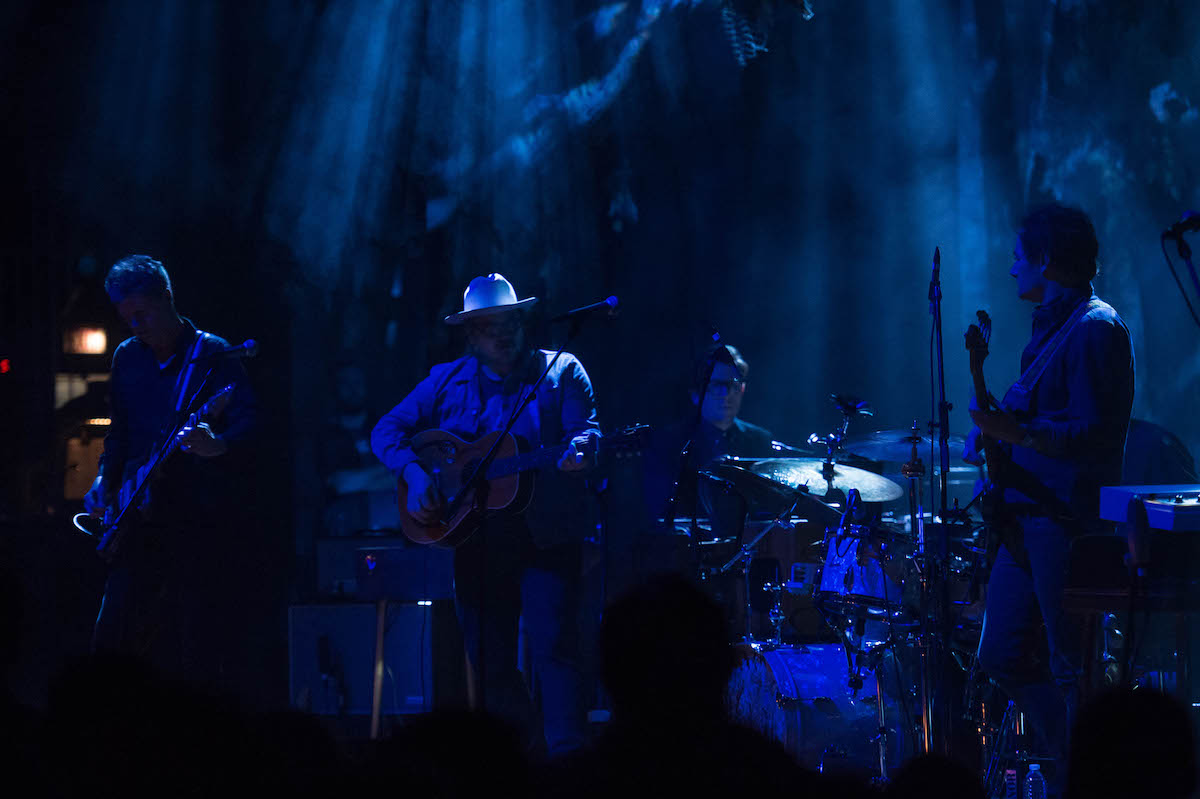 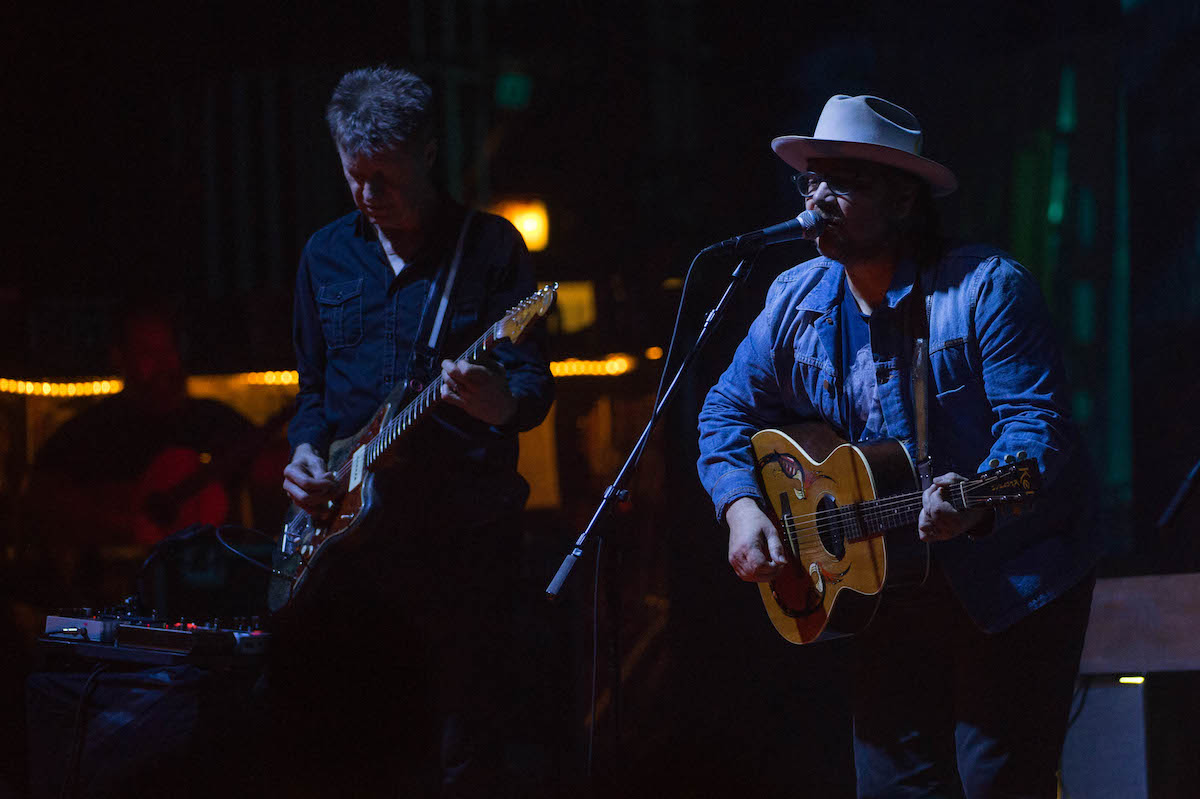