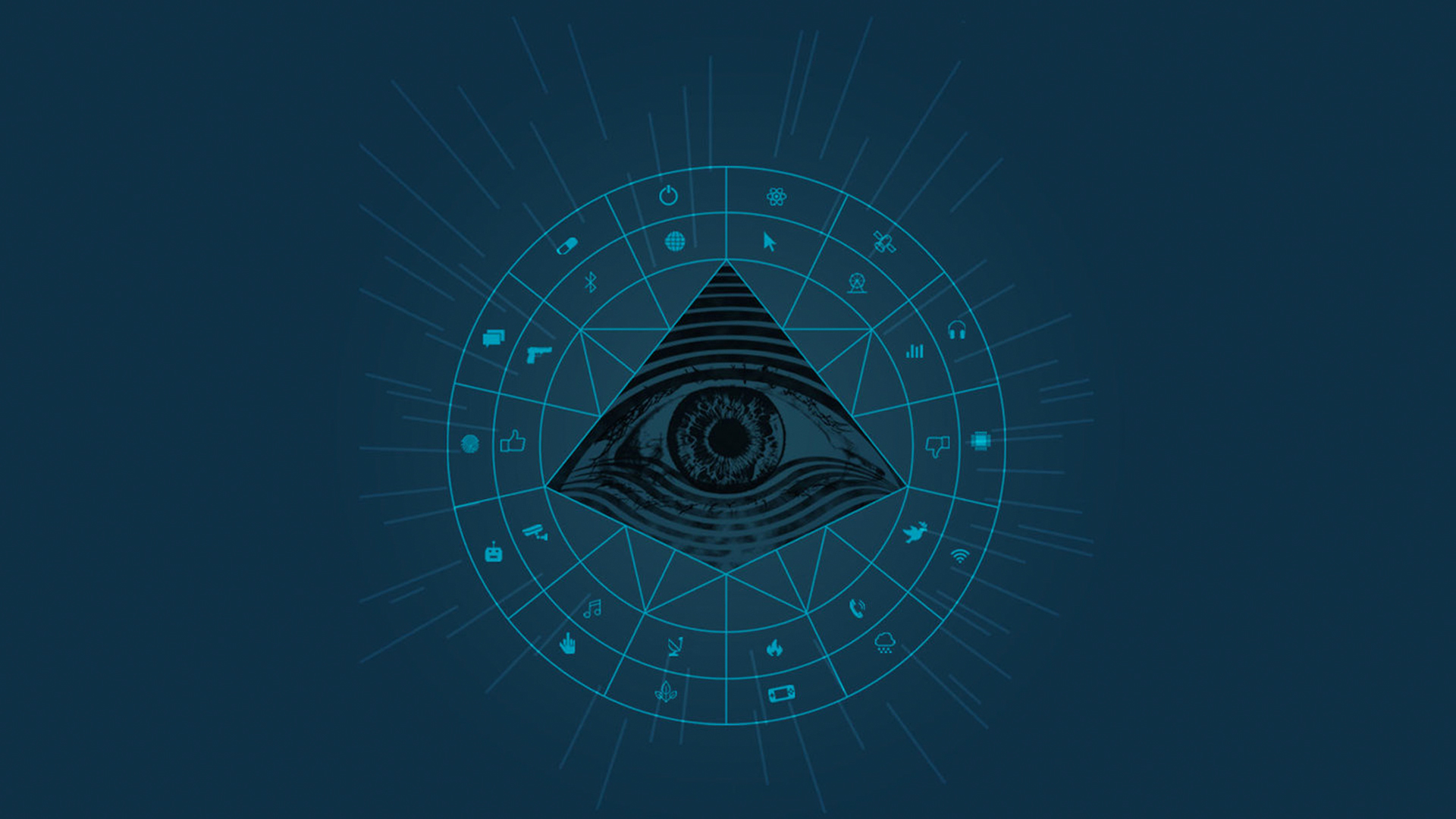 It’s been over seven years since alt-rock group Gorillaz released their widely-popular LP, Plastic Beach, and the “Dirty Harry” innovators have finally announced their fifth studio album. To make things even sweeter, the virtual band is celebrating the end of their hiatus with their very own music festival. The musicians just announced the Dream Dayz festival will be taking place on October 6, 2017 at Dreamland amusement park in Margate, England.

The lineup is still TBD, but visitors will have full access to the park's rides for the entire day! Can you imagine listening to “On Melancholy Hill” while riding Betty’s Beehive Coaster?

If you can’t make your way to Margate for this music fest, Redbull.T.V. has your back—the digital video service will be livestreaming the entire event online. If the rumors are true, frontman Damon Albarn told a fan that their fifth studio album was finished and rehearsals were already in progress.

Tickets for the event go on sale March 10, and can be purchased on the Dream Dayz website. You can also stay current with Gorillaz by Tracking them on Bandsintown, so you never miss a live show in your area!