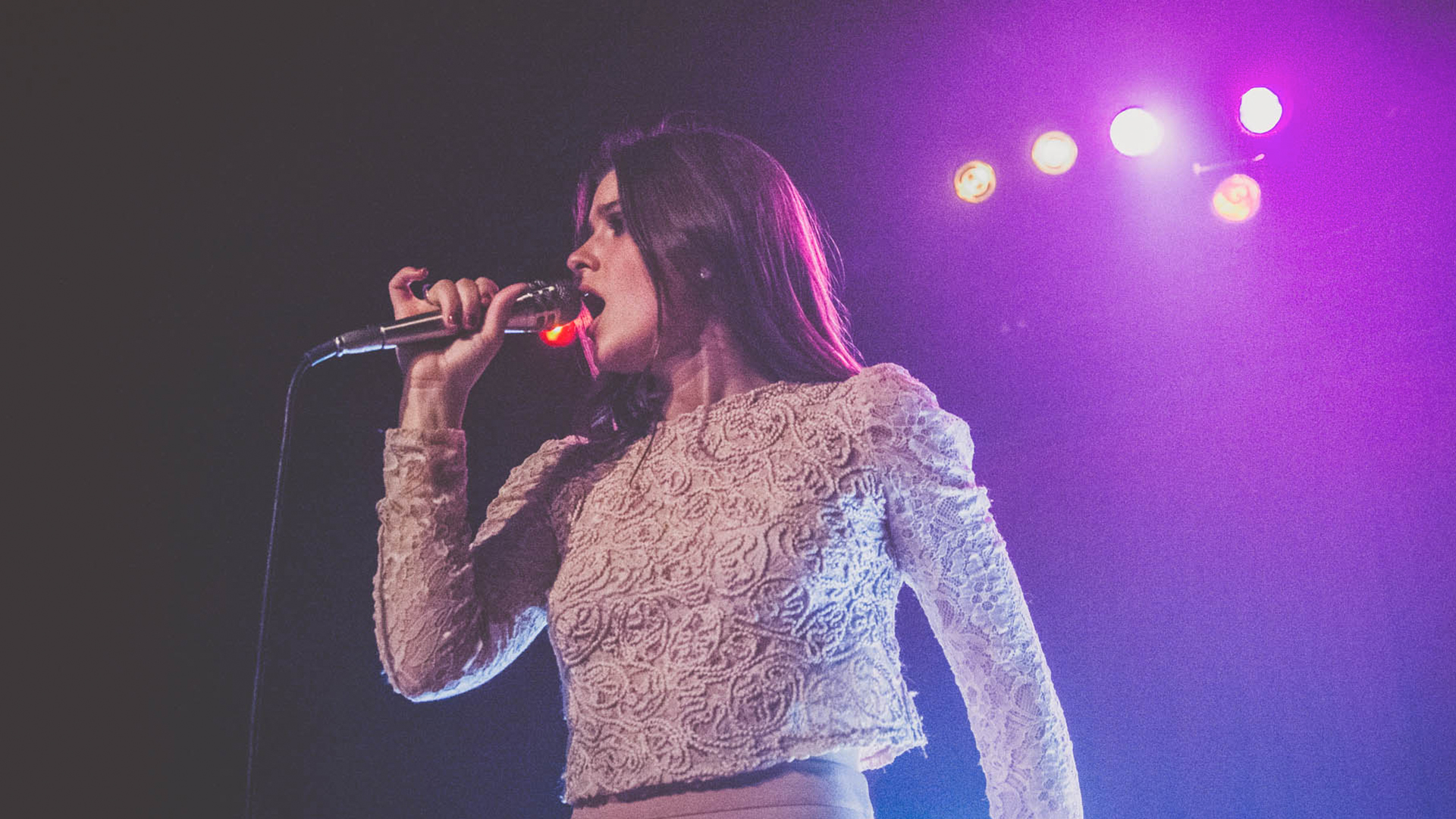 Swedish singer LÉON has had an amazing start to 2017. She's proven to be an unstoppable force in the ever-changing pop scene, and now, with the release of her latest EP, For You, we can all celebrate the whirlwind right along with her. In addition to being named one of V Magazine’s, Artists To Watch In 2017, LÉON also just completed her first North American headlining tour, a run which saw several sold-out shows including Boston, Philly, and NYC.

The up-and-comer's gig at the Mercy Lounge in Nashville was the last stop on said tour, and we were lucky enough to witness the special night. With her catchy beats, a one-of-a-kind sound, and hypnotic dance moves, it’s no surprise why people are raving over this emerging singer. To sum it up, this show was the perfect end to an impressive tour. Check out our photos from the concert below, and don’t forget to track LÉON on Bandsintown so you never miss another show! 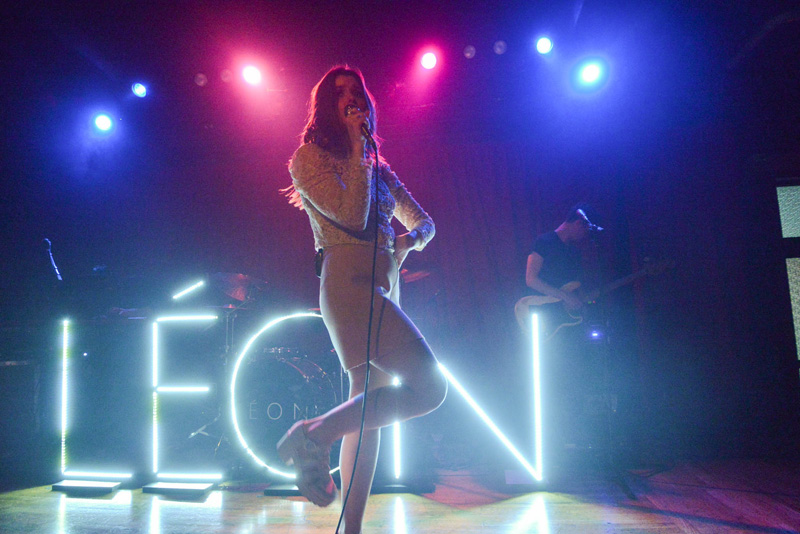 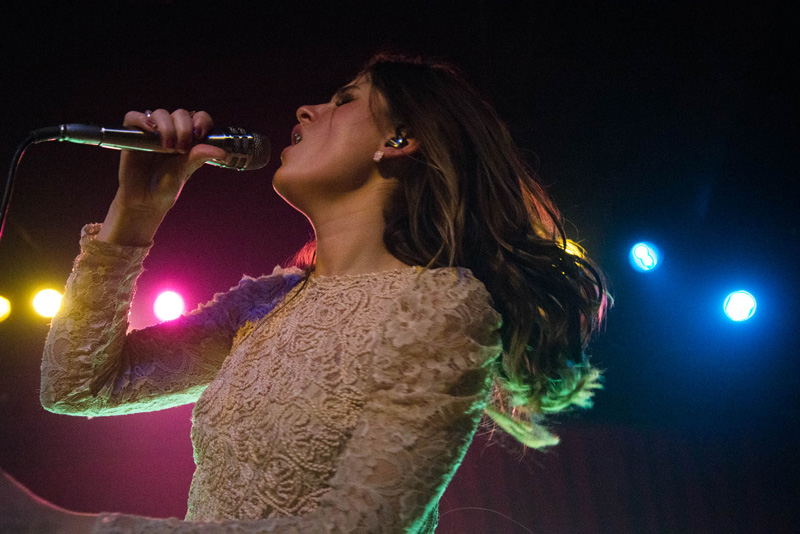 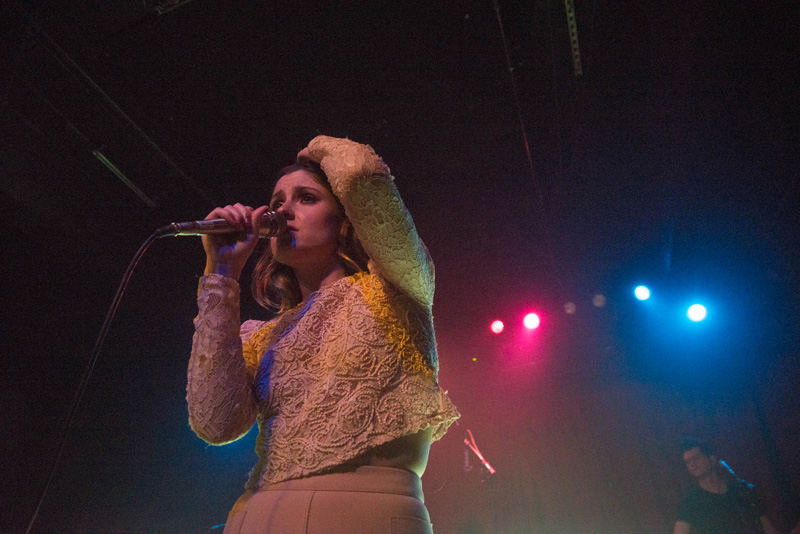 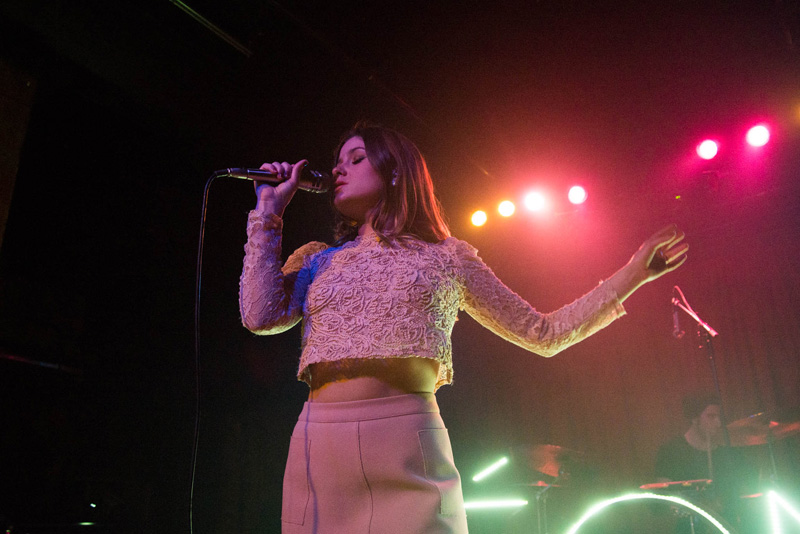