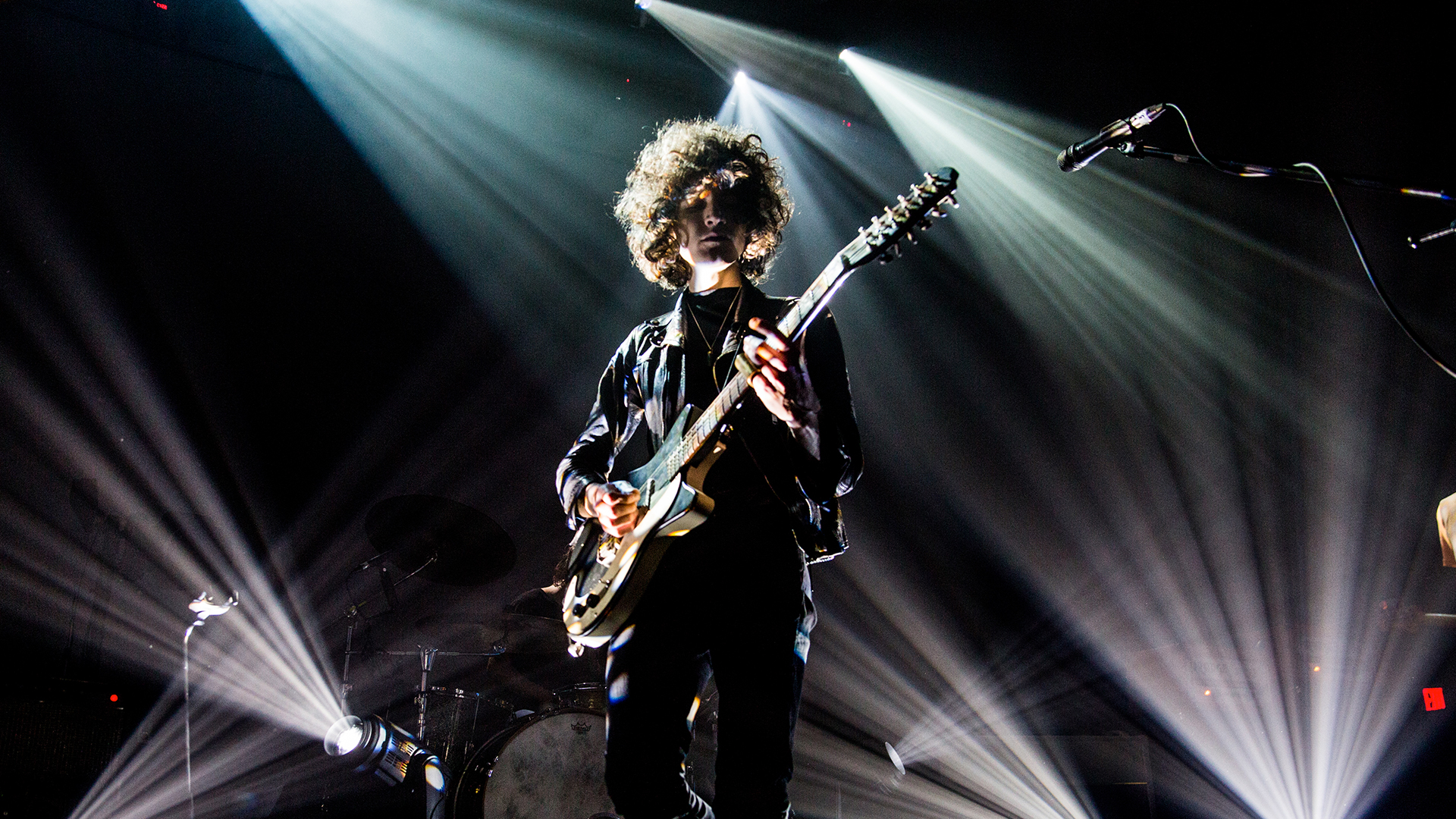 Eye-popping colors, soul-shifting melodies, and psychedelic vibes made the Desert Daze Caravan tour–featuring Temples, Deap Vally, Froth, and JJUUJJUU–everything we ever dreamed of. We caught the show at the Rickshaw Theatre in Vancouver, Canada and it was rad.

First to play was JJUUJJUU, a pair of rockers who made ample sound despite being a duo. Their rambunctious alt-rock tunes really set the tone for the rest of the night, giving the crowd a perfect indication of what was to come.

Next up was Los Angeles-based band Froth. The four-piece’s talent was on full display, showcasing their ability to smash out intricate melodies and dreamy riffs. The humble, and somewhat modest group essentially gave a masterclass on how to treat an audience to a mix of dance-able beats & psychedelic solos. Their new release, Outside (briefly), exemplifies the band’s refreshing approach to the world of shoegaze.

Deap Vally momentarily steered away from the psych vibes, relying on their incredible setlist riddled with bangers. Lindsey Troy (guitar and vocals) and Julie Edwards (drums and vocals) put everything they had into this amazing set. Heavy-hitting tunes like “Royal Jelly” and “Baby I Call Hell”, demanded the attention of the crowd in the best way.

Concluding the show were headlining British alt-rock band, Temples. With the critically-acclaimed album Sun Structures under their belt, the band took to the stage to show how it’s done. Vocalist James Bagshaw looks straight out of the '60s–while the band’s songs conjured up the same era. Between an amazing mix of bass lines, reverbed riffs and classic organ synths, Temples ripped through their hits to high praise from the audience, followed by the introduction of some new tunes from their recently released album Volcano.

This tour should not be missed by anyone—an amazing line up, unbelievable visuals and every kind of rock and roll you could wish for. Track all of the bands so you don't miss their upcoming concerts in your city! 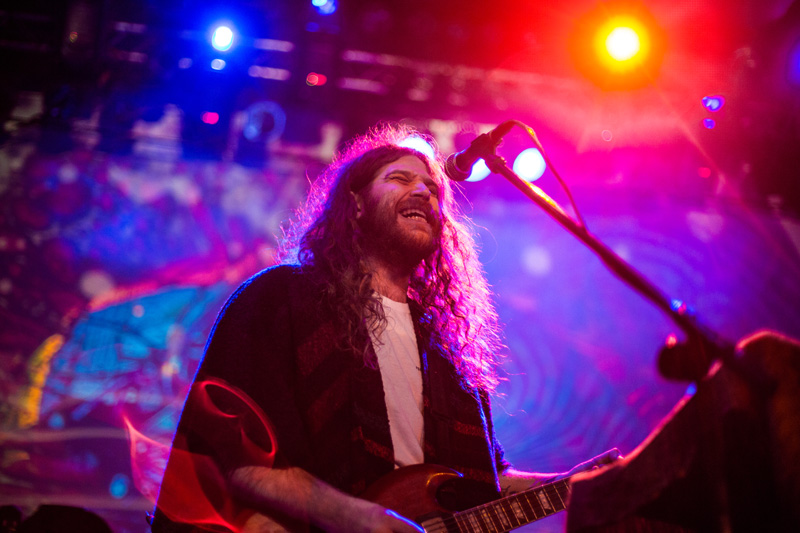 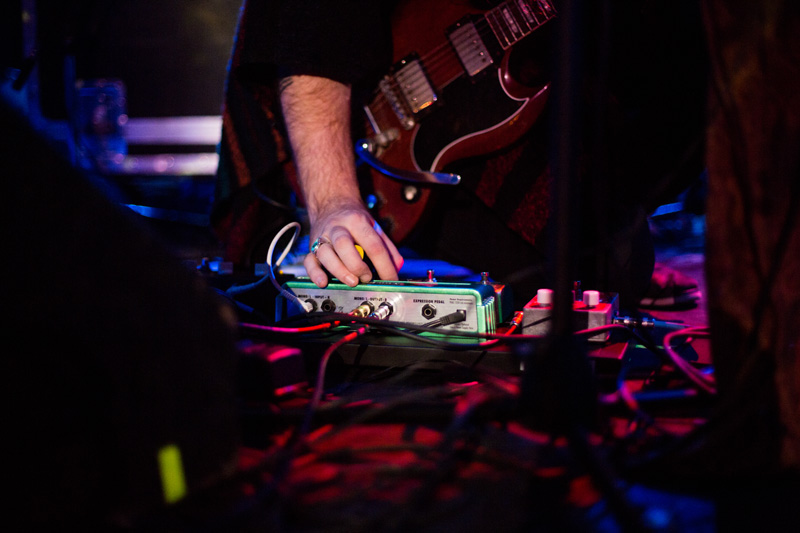 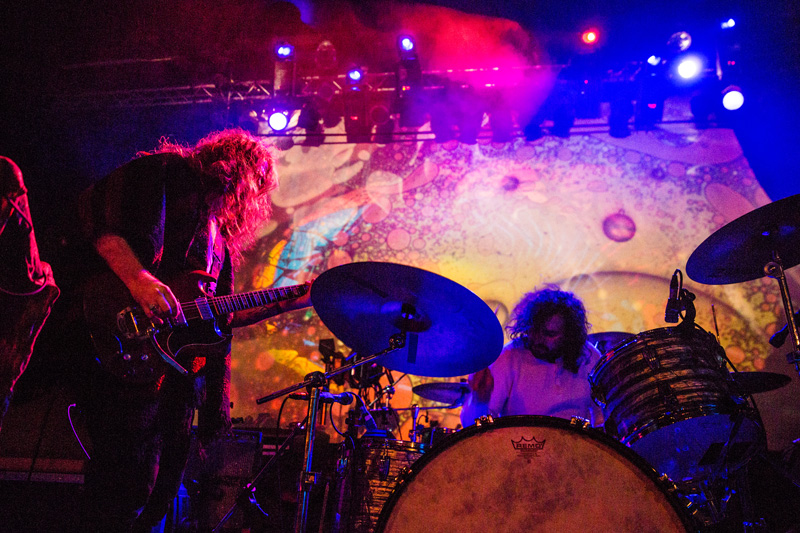 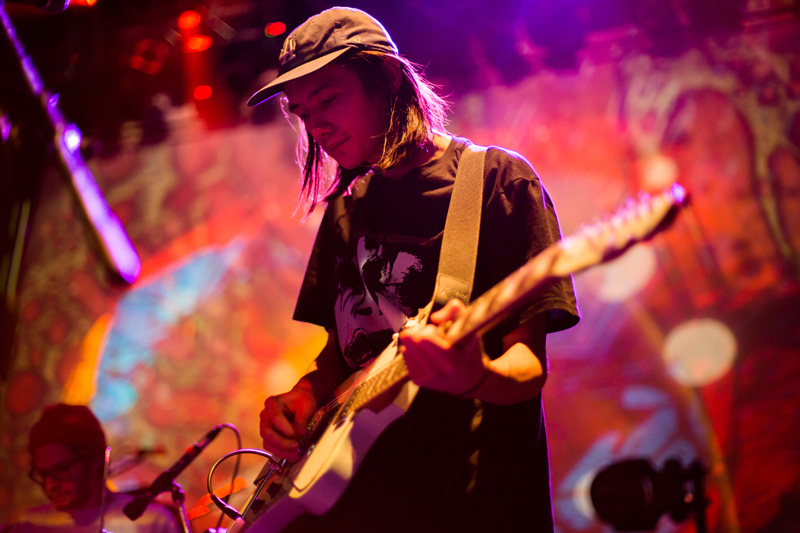 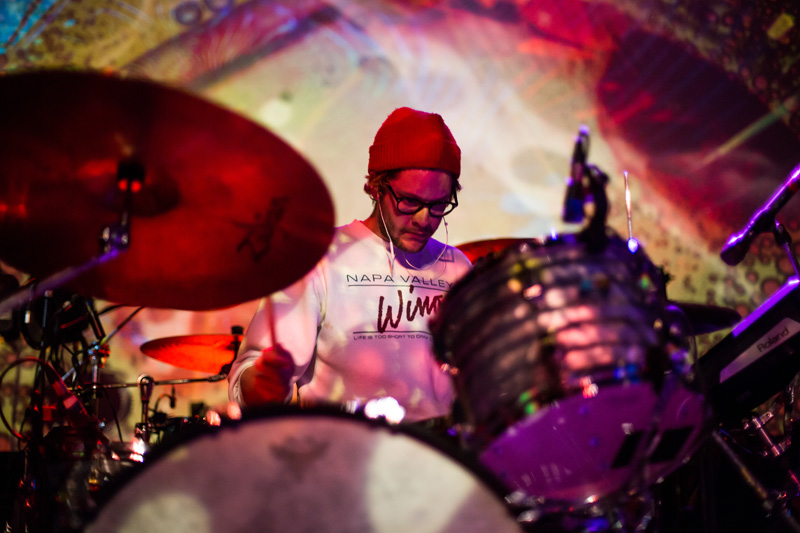 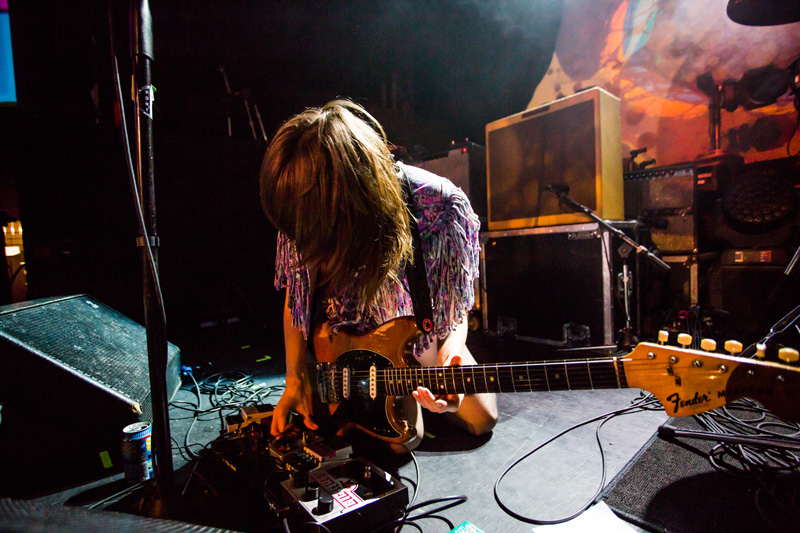 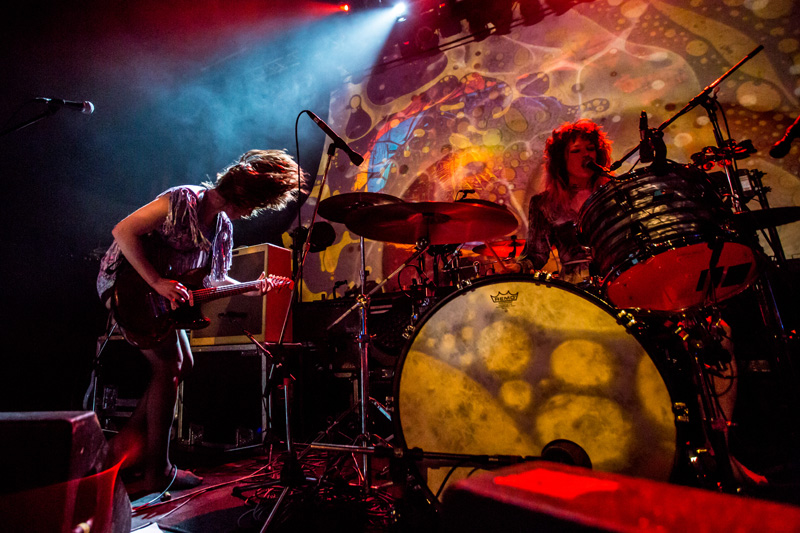 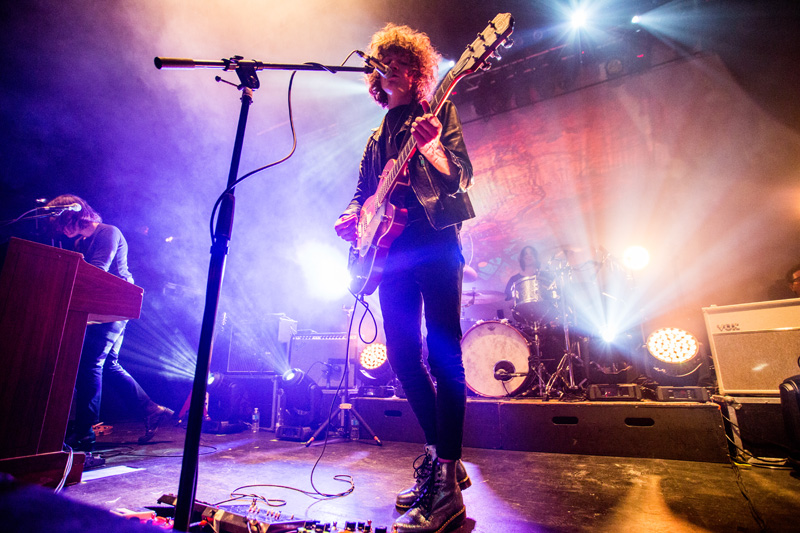 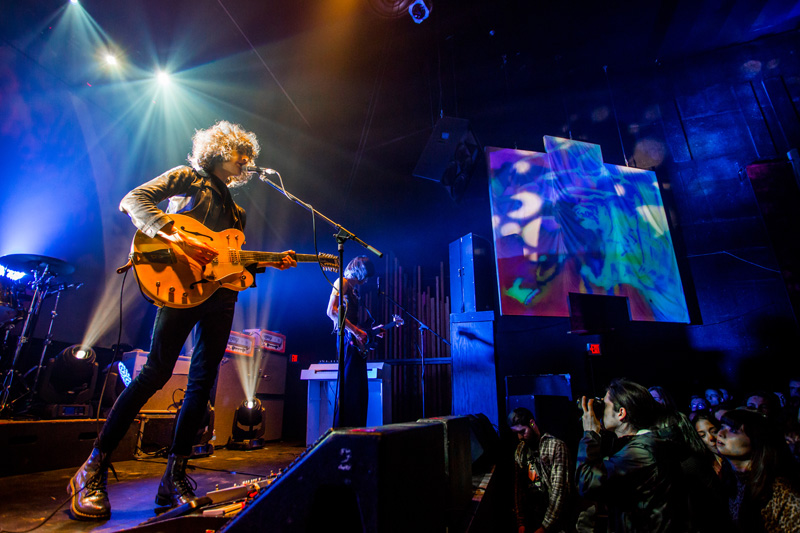 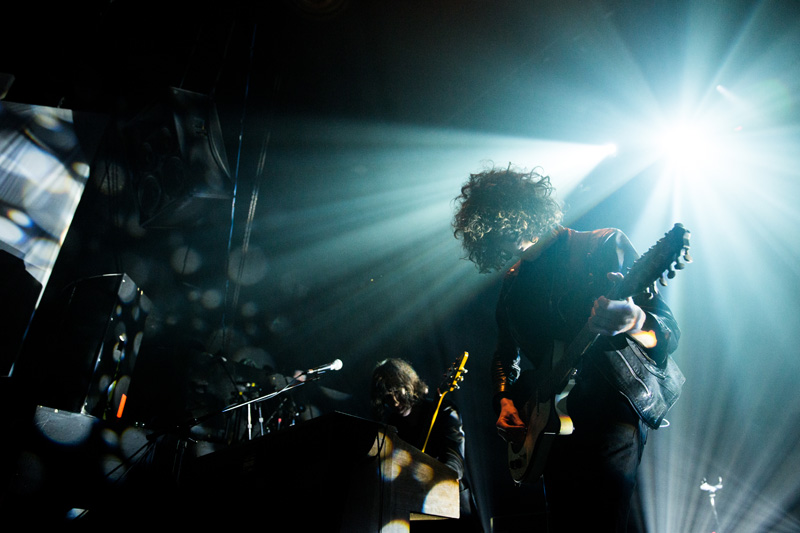 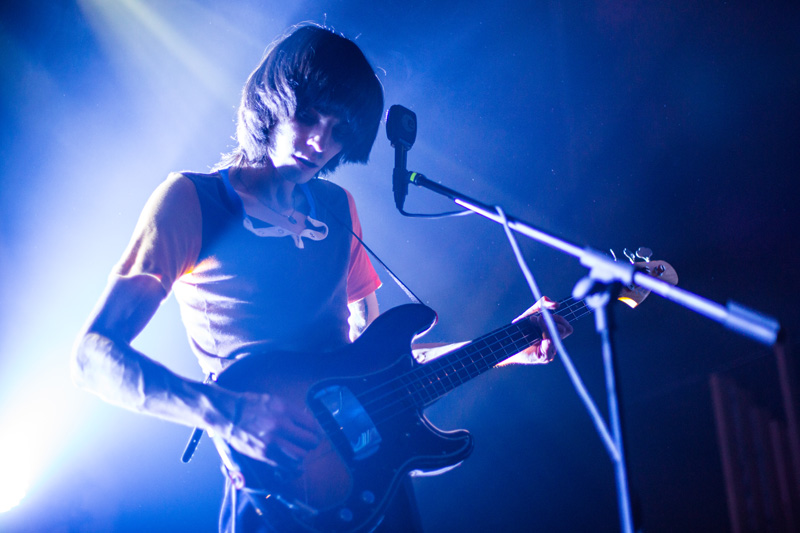 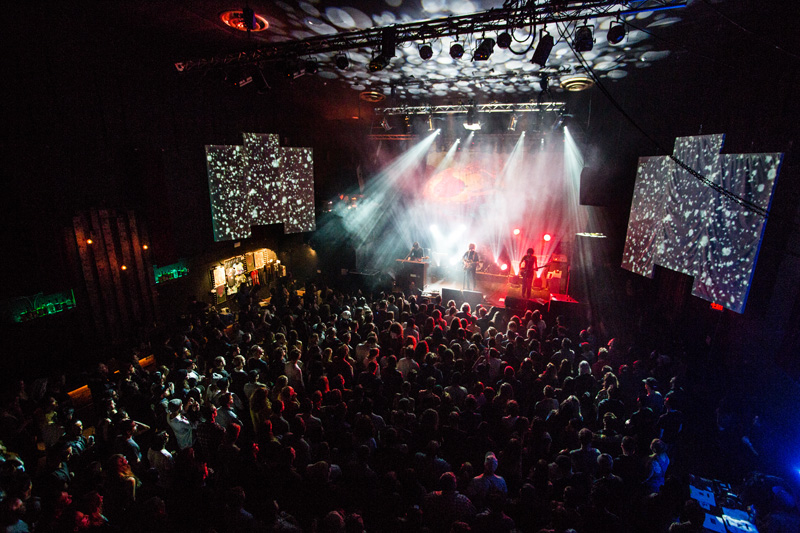