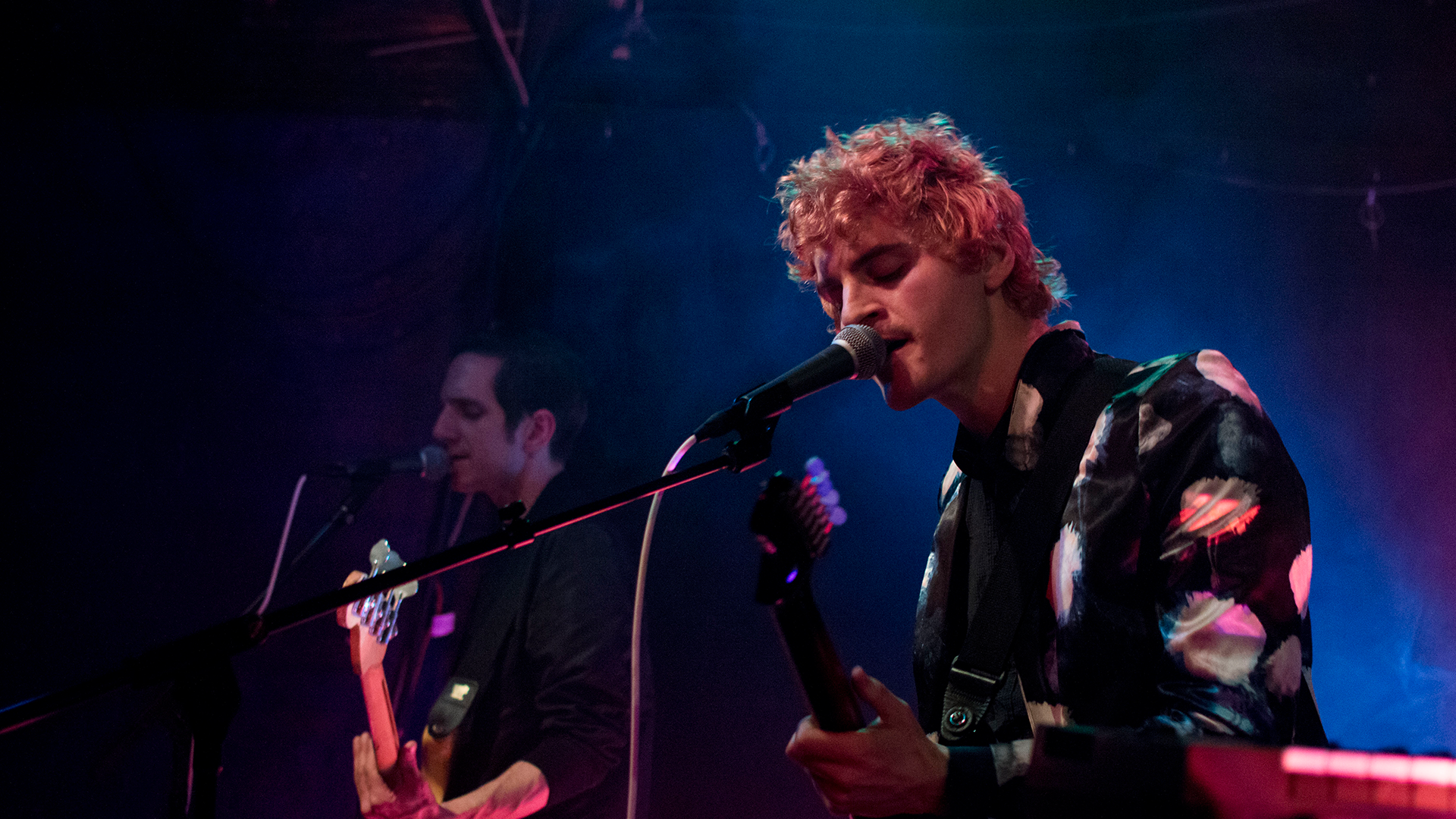 As soon as we heard The Dig's latest studio album, Bloodshot Tokyo, we knew that we had to hear it live. The synths, the dual frontman setup, the floaty guitar riffs, the striking lyricism—it's everything we love about the NYC-based four-piece wrapped into one LP. So, when the psych pop group announced that they'd be hitting the road in support of the project, we made sure to catch them in Washington DC at the Black Cat—a historic venue where you can always bank on attending an intimate show.

Not only did the band—Emile Mosseri (bass/vocals), David Baldwin (guitar/vocals), Erick Eiser (keyboards/guitar), and Mark Demiglio (drums)—play songs from their latest album, they hit us with some of our other favorites from their past like "I Already Forgot Everything You Said" and "All Tied Up". The best part, however? A mashup of their track, "Jet Black Hair" with the '90s gem, "Another Night" by Real McCoy. Yes, please.

Check out photos from the show below, which saw an opening performance from Communist Daughter—then make sure to Track the group on Bandsintown to see them in a city near you! 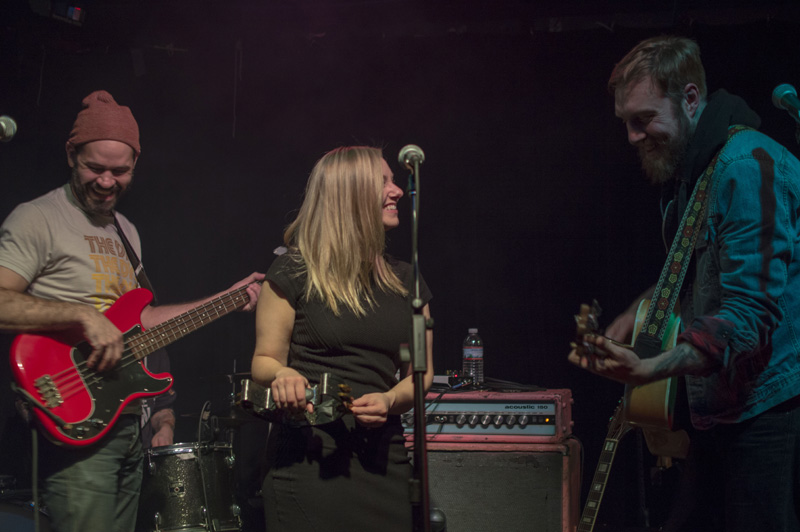 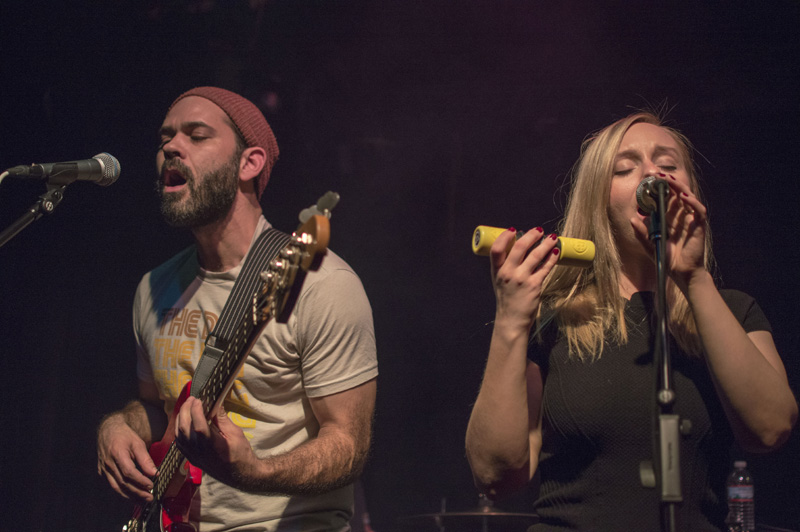 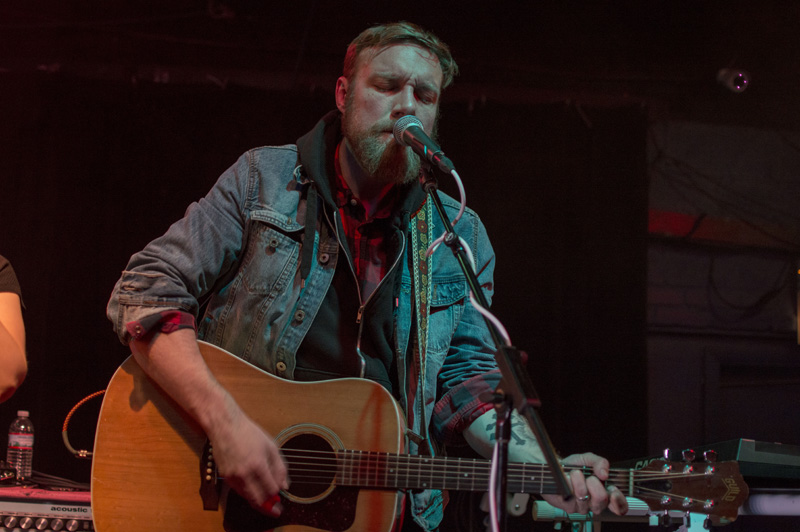 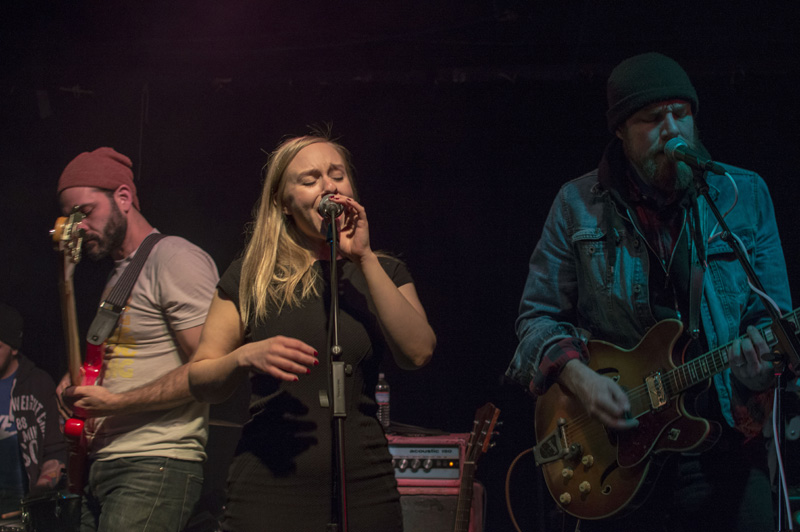 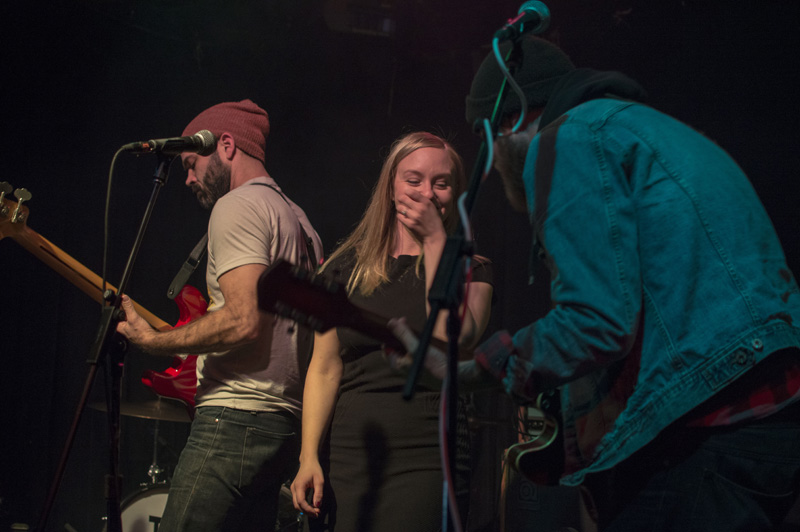 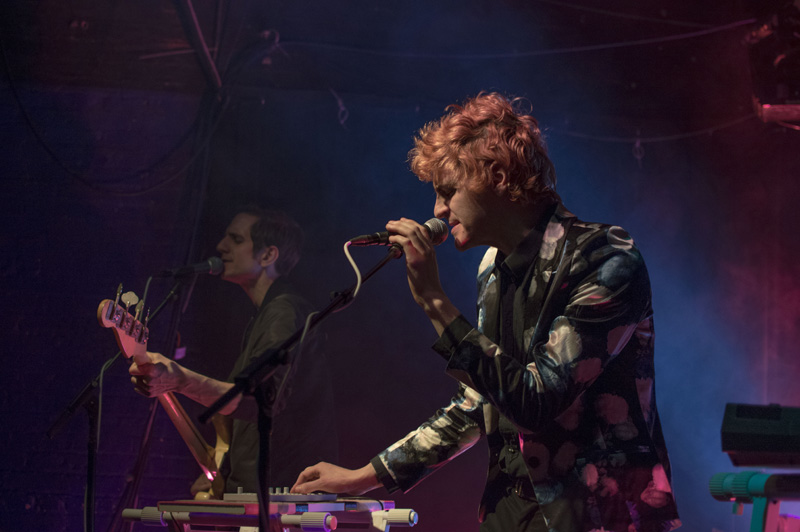 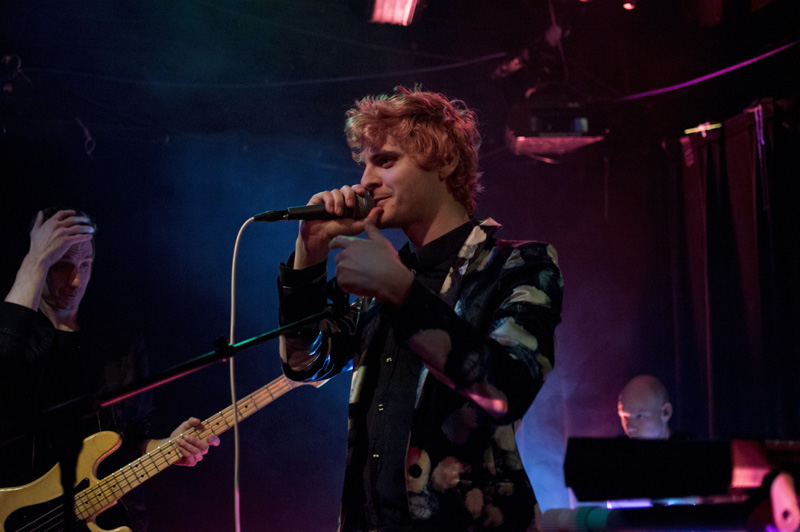 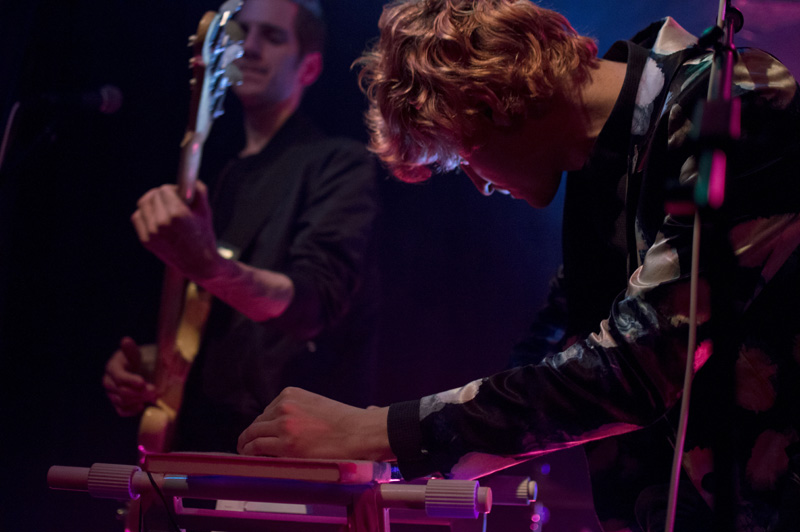 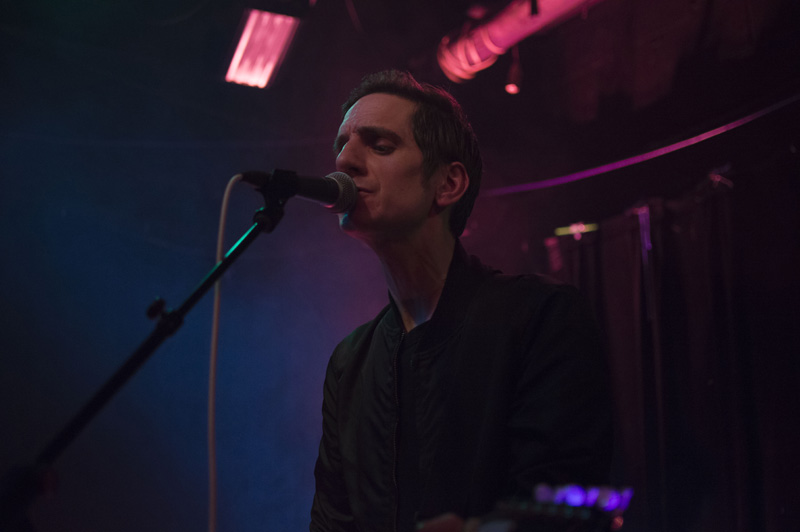 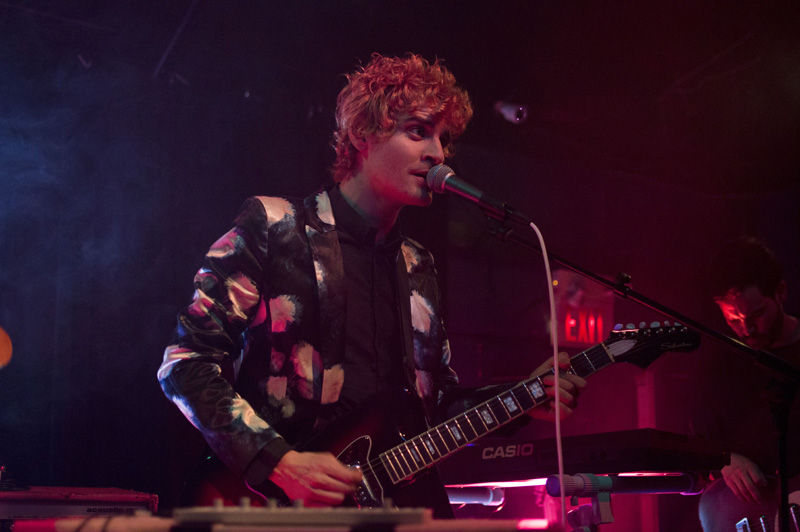 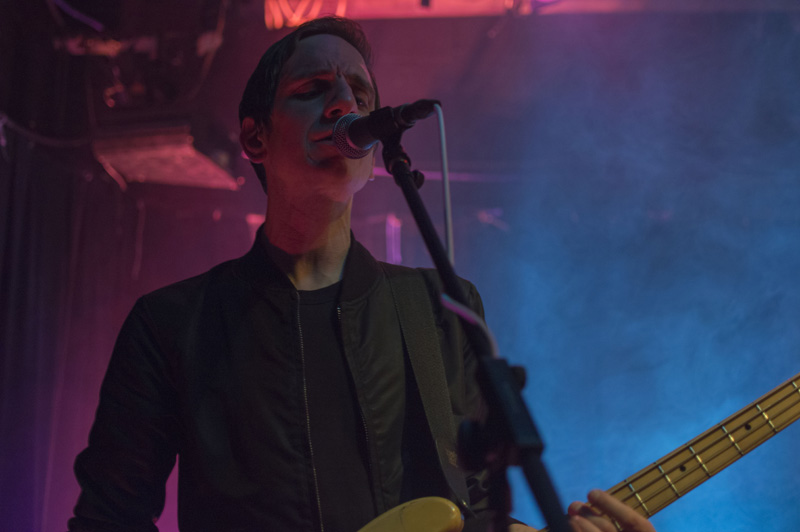 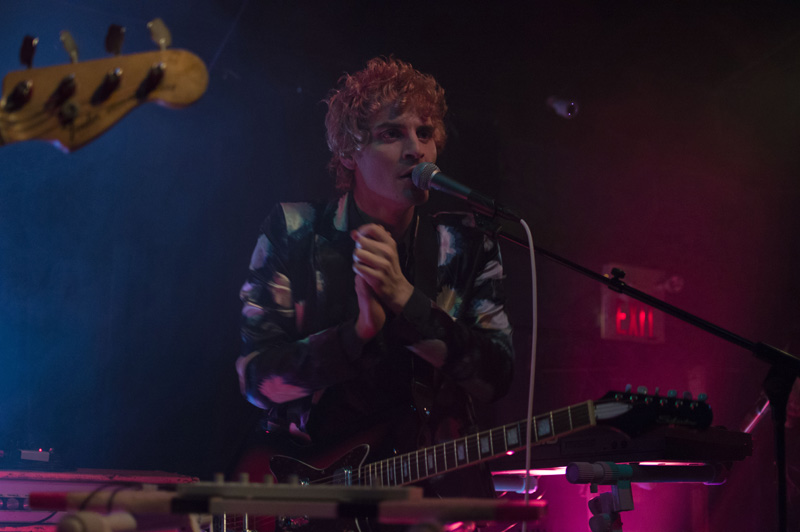