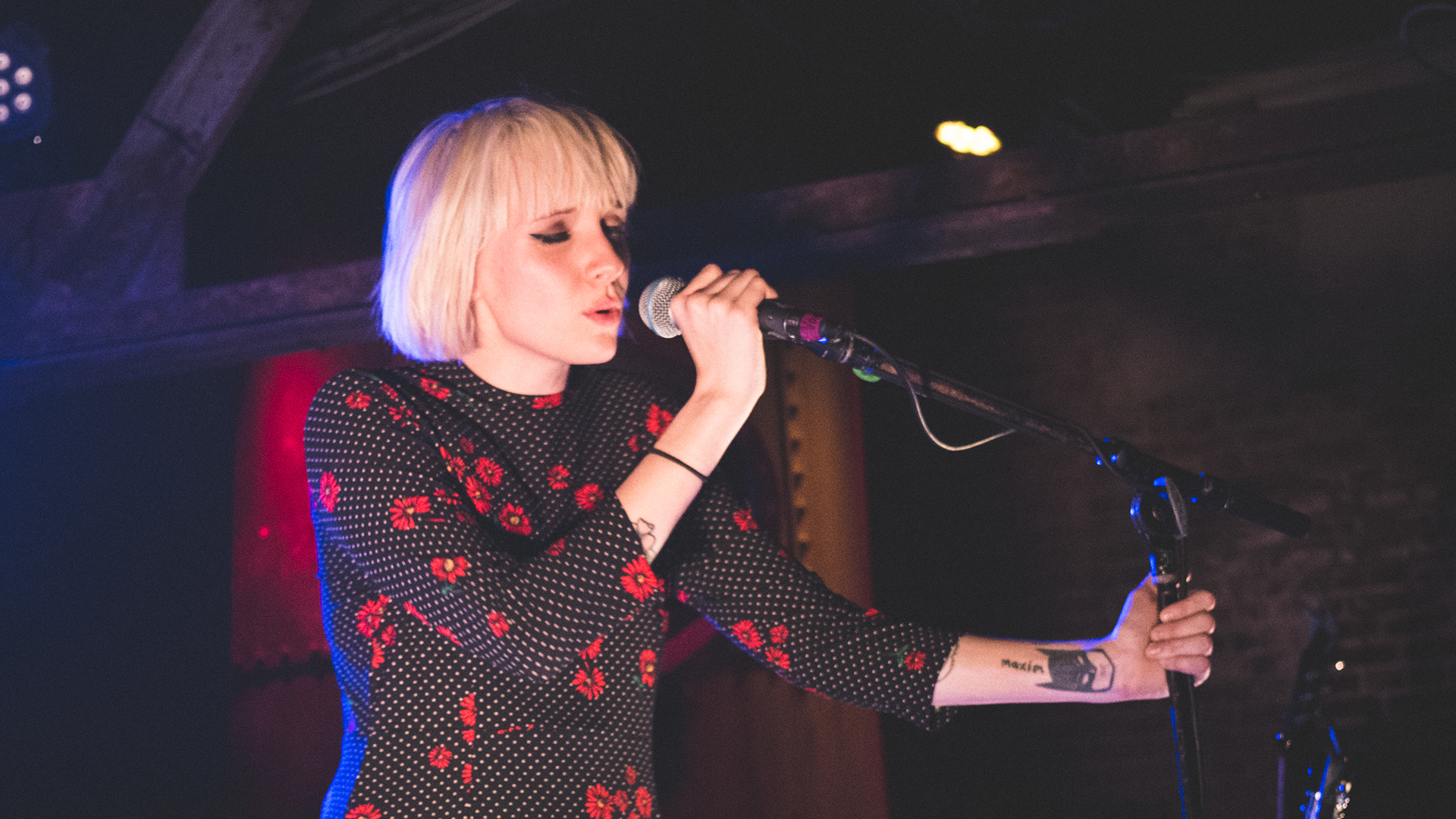 Eisley are back in full force, ladies and gentlemen. The alternative rock vets (founded by cousins Sherri DuPree-Bemis and Garron DuPree), are on the road once again, this time in support of their 2017 release, I’m Only Dreaming. The Texas-natives began recording the album last year, stating in a press release that it would have a “classic Eisley” sound—a promise they definitely fulfilled. Despite a few lineup changes since assembling in 1997, this new LP stays true to their roots, as evidenced by our personal favorite, “You Are Mine”. With five full-length albums under their belt, the band has toured all over the world, maintaining a great connection with their supporters throughout the years.

We saw Eisley at The Foundry in Philly, who were supported by opening acts Civilian and fellow Equal Vision signees, Backwards Dancer. The Texas rockers kicked things off with the hard-hitting track “Louder Than A Lion”, with Zack Shaw from supporting band, Backwards Dancer. With a lengthy discography, fans were treated to old favorites, like the 2011 track, “Ambulance”. You can check out our photos of the night, below, and don’t forget to track Eisley on Bandsintown, so you never miss another show! 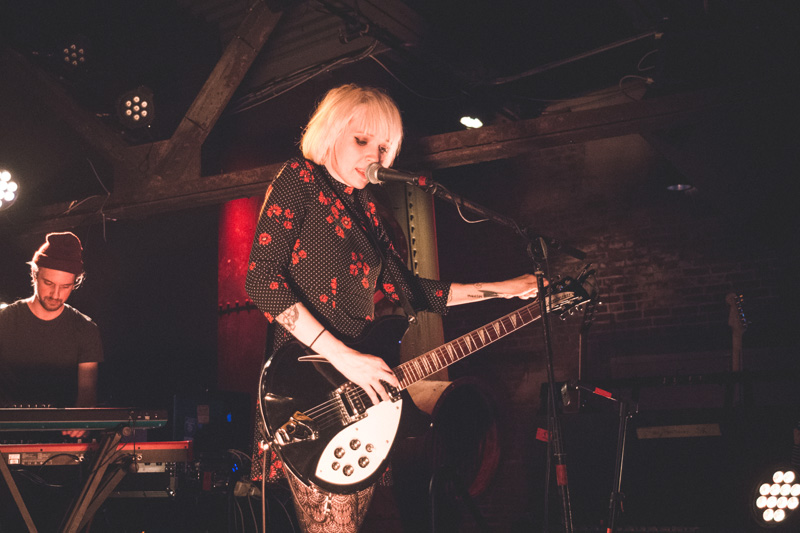 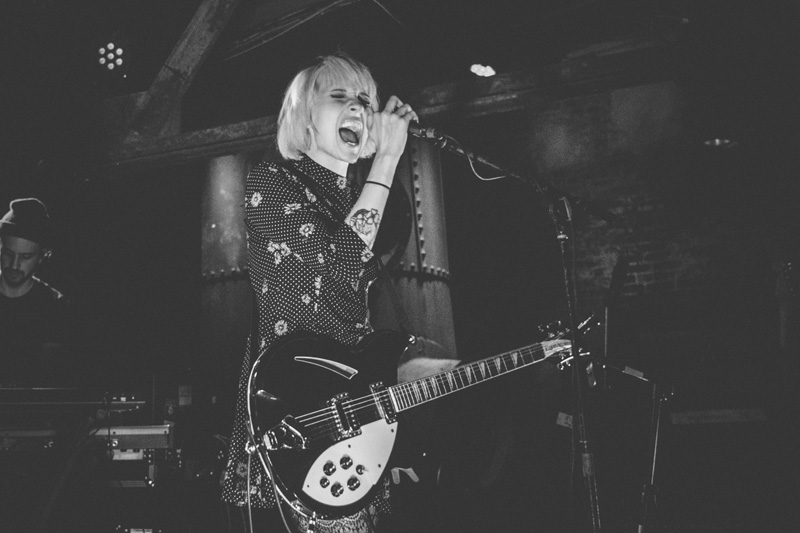 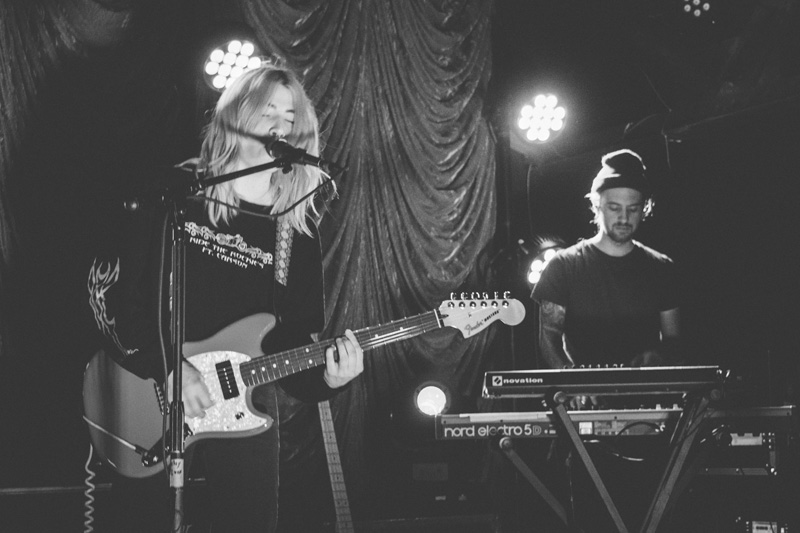 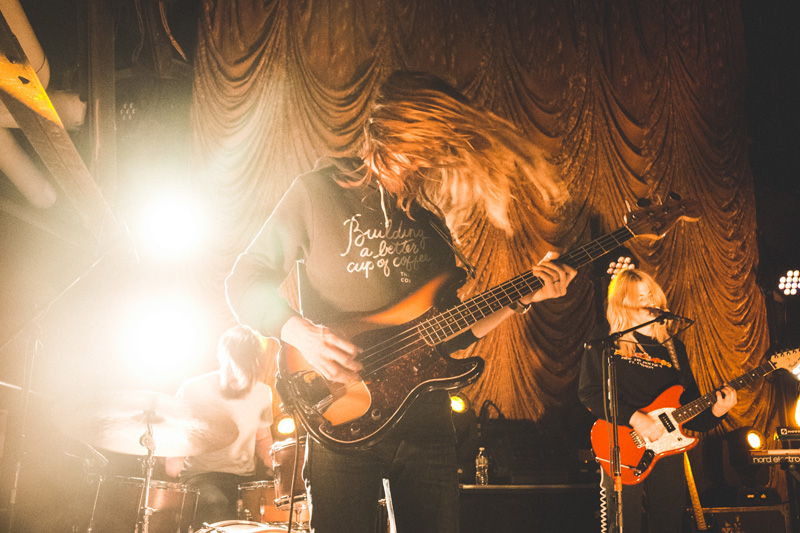 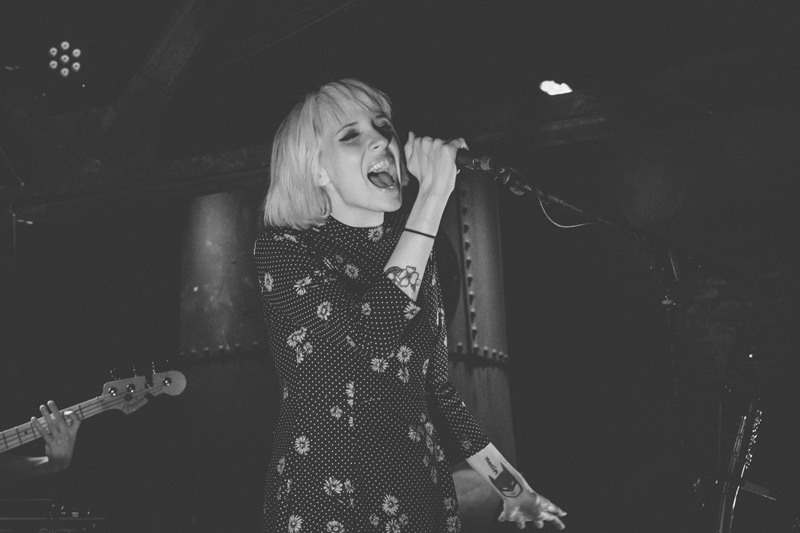 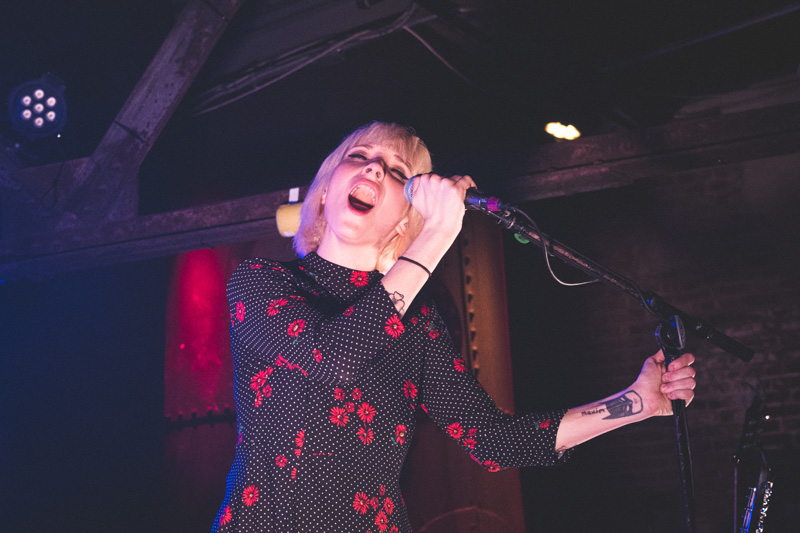 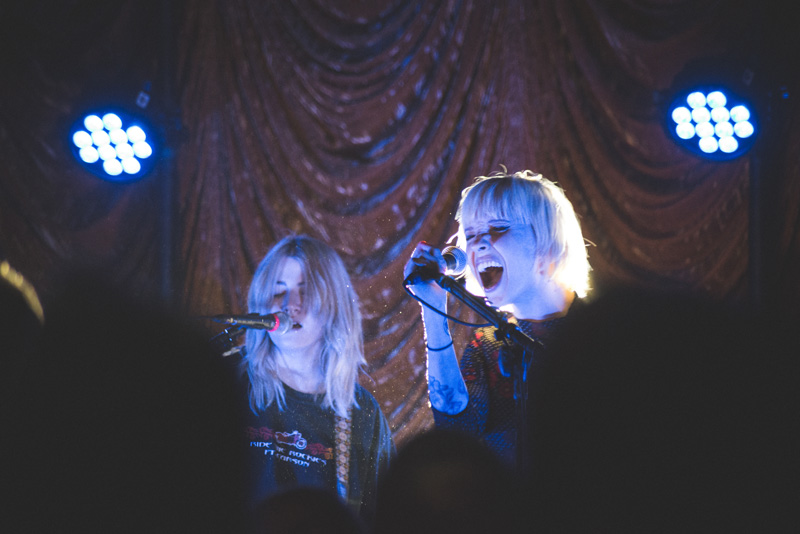 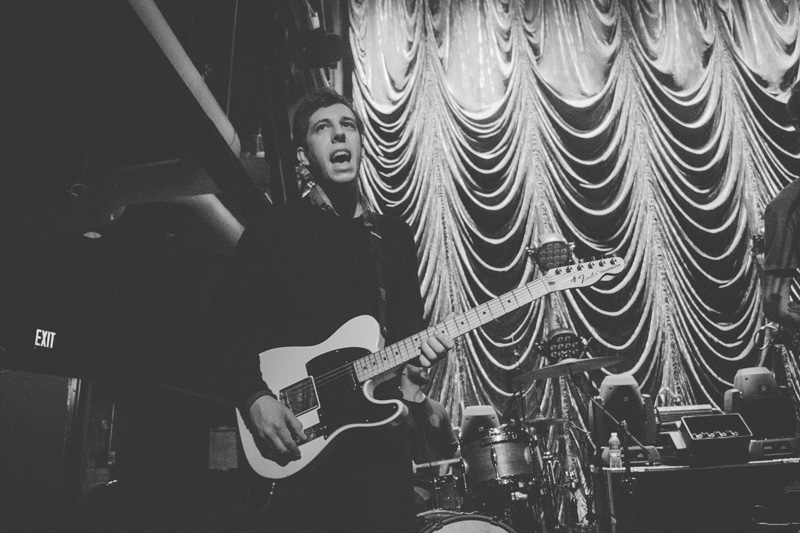 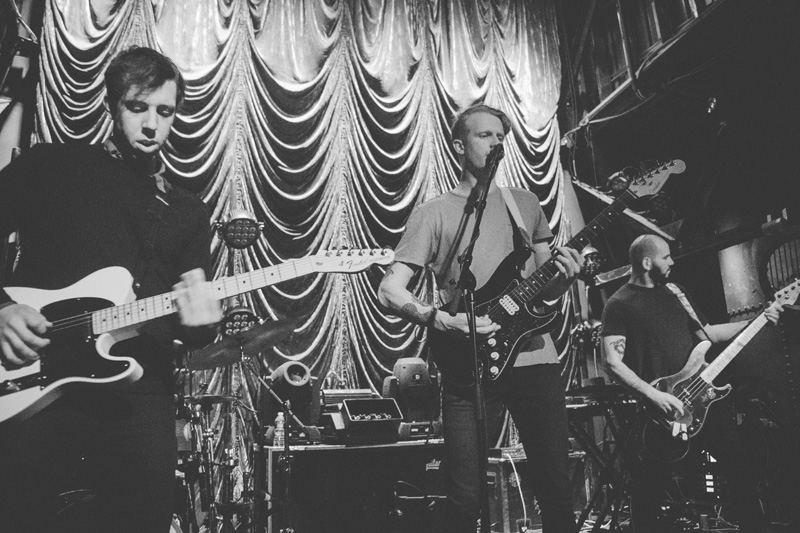 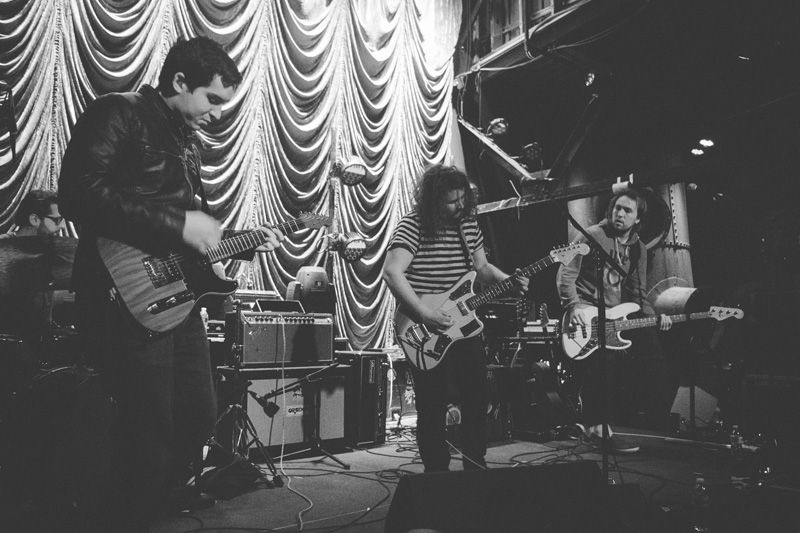