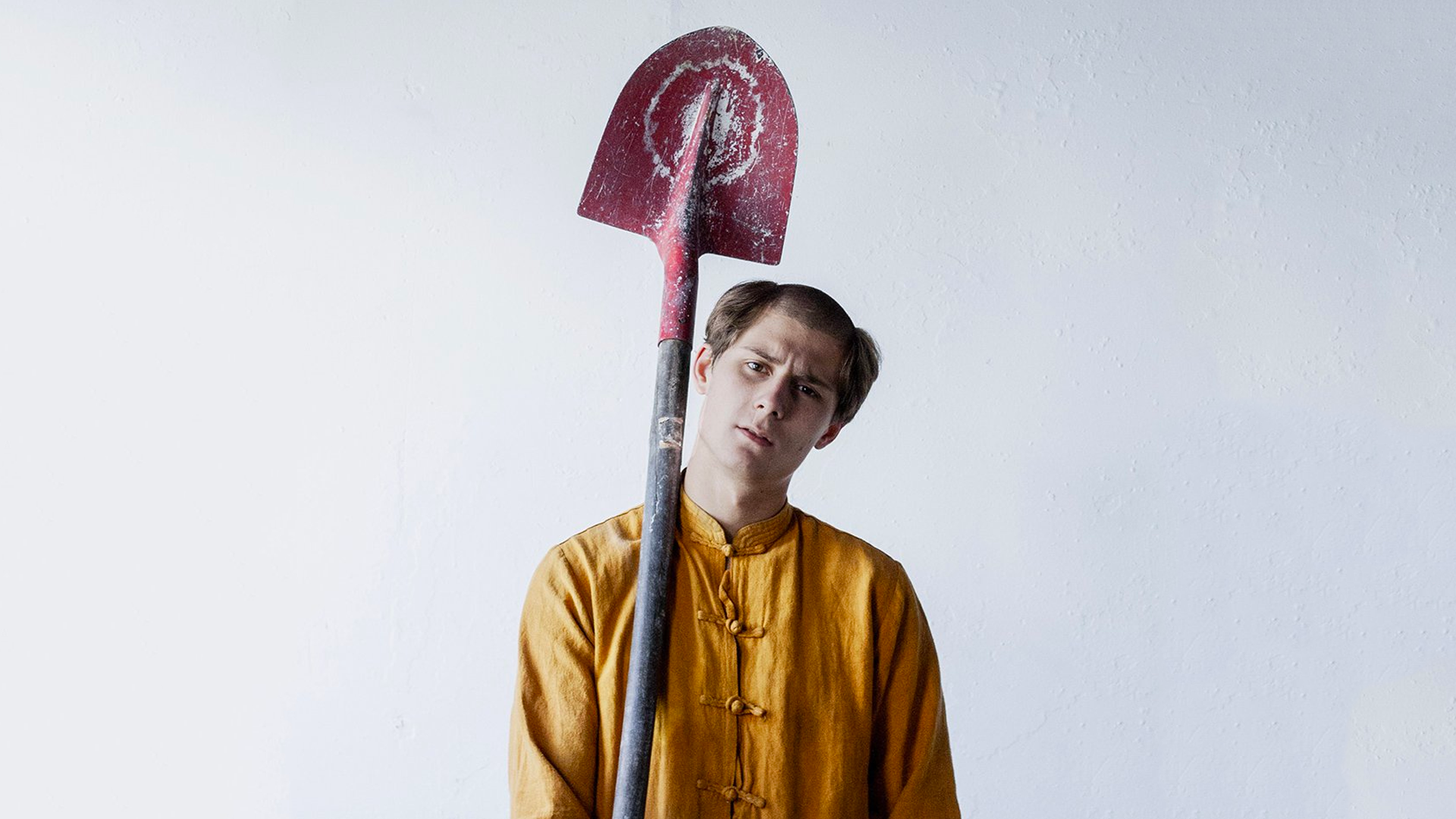 While we've seen some pretty impressive mixing go down on The Lot Radio, French DJ, Jacques, just changed the game completely. We told you last week that the Pain Surprises Records-signee would be creating a live album on the online radio station, providing fans with a livestream of the process. If you tuned in for it, you're already aware how dope this improved set was.

After working with his sound engineer in Paris to fine-tune the songs for a final studio version, the finished project has arrived in all its glory. A Lot of Jacques, which is available now on all streaming services, features 9 tracks and clocks in just under an hour at 57 minutes.

Another cool element? The album artwork was created by a fan, Olivier Baraona, after being hand-selected by the musician himself. Click here to listen to the innovative project, and make sure to track Jacques on Bandsintown so you don't miss him when he comes to your city!