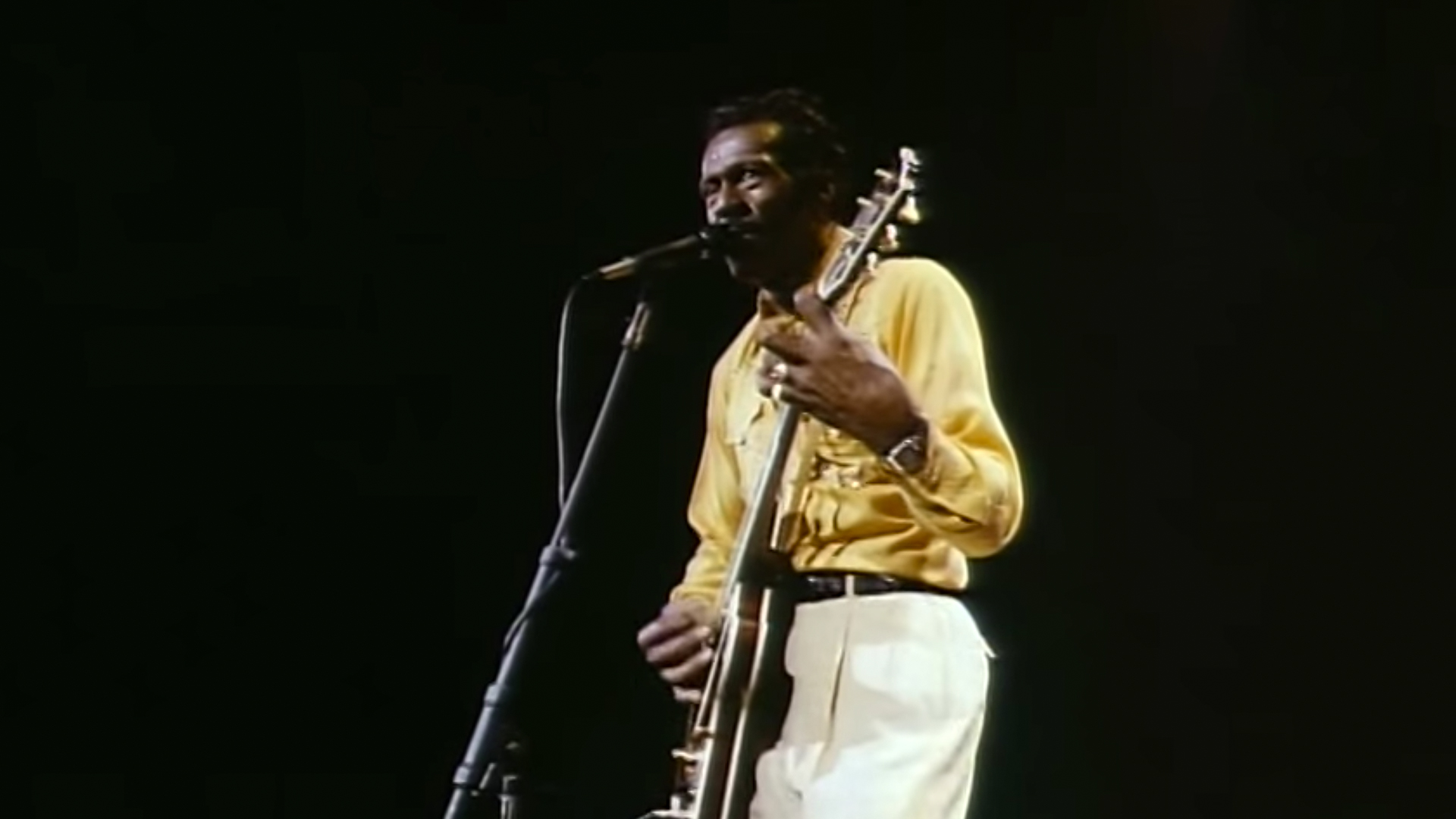 There is no denying the groundwork that Chuck Berry laid for the formation of modern-day rock'n'roll. His contributions made him an icon in every way, shape, and form, earning him pioneering rights for the genre (especially that of rhythm and blues). His onstage antics? Equally legendary, as evidenced by his wide-legged guitar stance and signature duck walk during his live performances (if you don't know what I'm referencing, please divert your attention here).

Since the singer-songwriter's passing on Saturday, dozens of his former collaborators have taken to social media to commemorate his music, influence, and legacy. Keith Richards, for example, tweeted a photo of the two together, along with the statement, "One of my big lights has gone out.” Paul McCartney also spoke out, saying, "Chuck Berry sadly passed away over the weekend. He was one of rock‘n’roll’s greatest poets. He will be missed but remembered by everyone who ever loved rock‘n’roll.”

With groundbreaking songs like "Sweet Little Sixteen" and "Maybellene", Chuck Berry was truly a master of his craft. Check out some of our favorite live moments from his half-a-century-long career below.

7. "Memphis Tennessee" with John Lennon and Yoko Ono in 1972