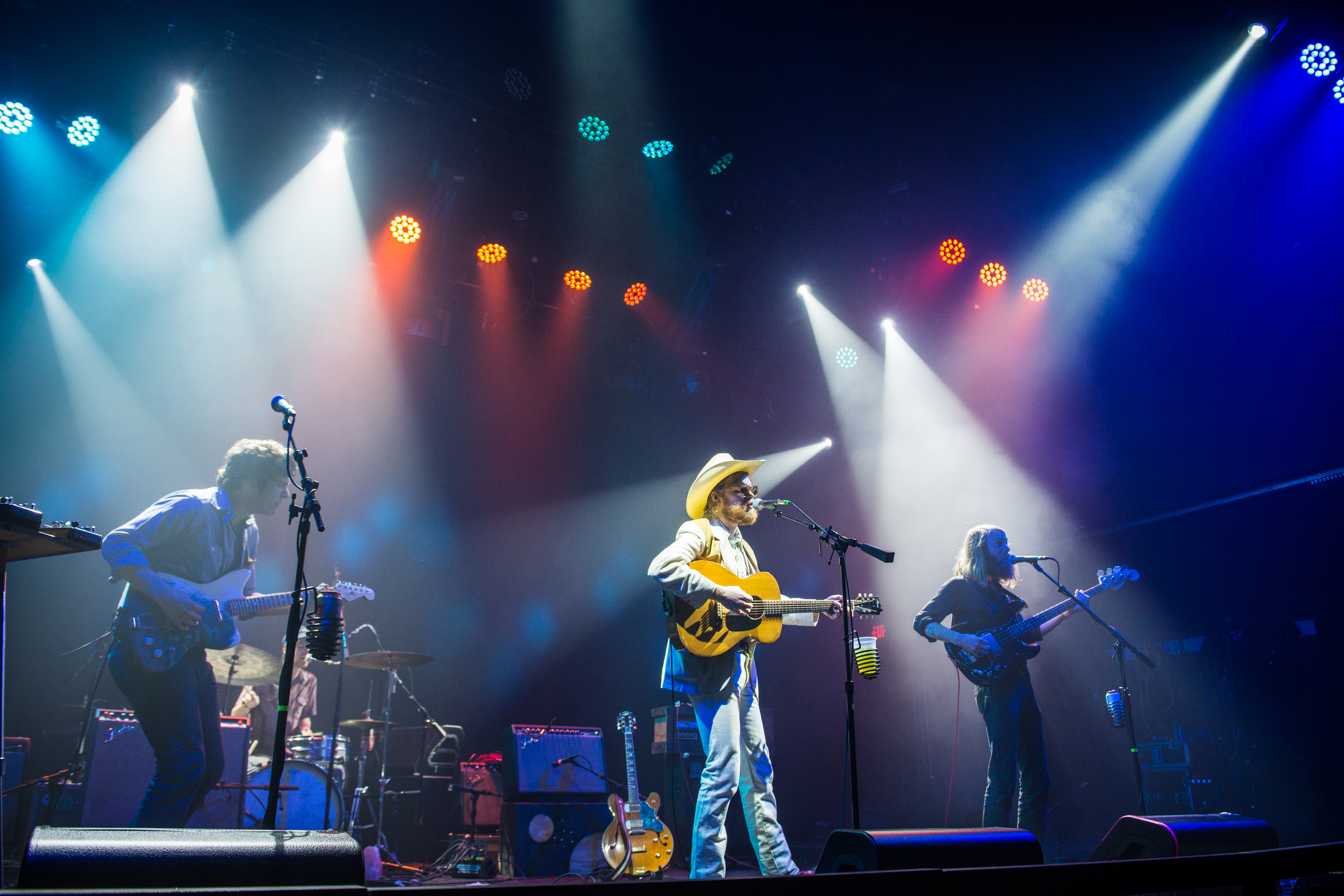 If you want to hear a knockout live set, look no further than Blank Range's latest tour. The “Circumstances” performers have created a perfect mix of throwback rock sounds featuring retro-inspired guitar riffs and killer melodies, breathing new life into the genre. Having opened up for a laundry list of big time acts, including Death Cab For Cutie, Spoon, , and Alice In Chains, these guys have definitely shown that they mean business when they take to the stage.

In support of their November EP release, Vista Bent, the musicians played an eclectic set at White Oak Music Hall. Band members Jonathon Childers, Grant Gustafson, Matt Novotny, Will Brown, and Taylor Zachry treated the crowd to some unforgettable jams like “Gardens” and “Linger On”. Another huge surprise? LA-based group, The Wild Reeds, came onstage at one point during the set to sing “Roommate’s Girlfriend” with the five-piece. The crowd had a rocking good time, leaving the venue wanting to hear even more.

Be in Blank Range’s next crowd by Tracking them and finding an upcoming show near you! 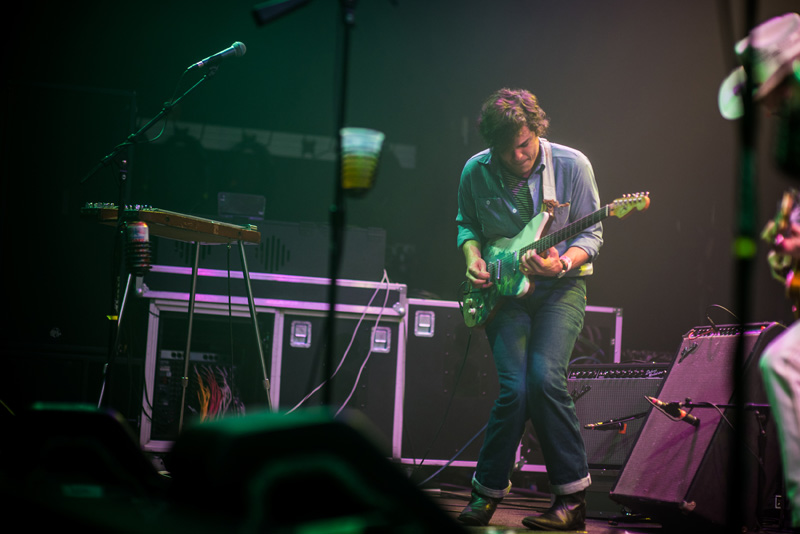 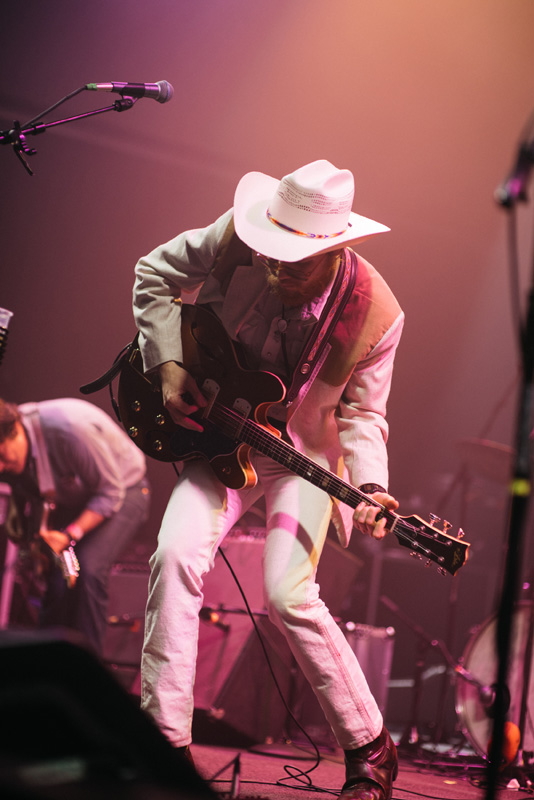 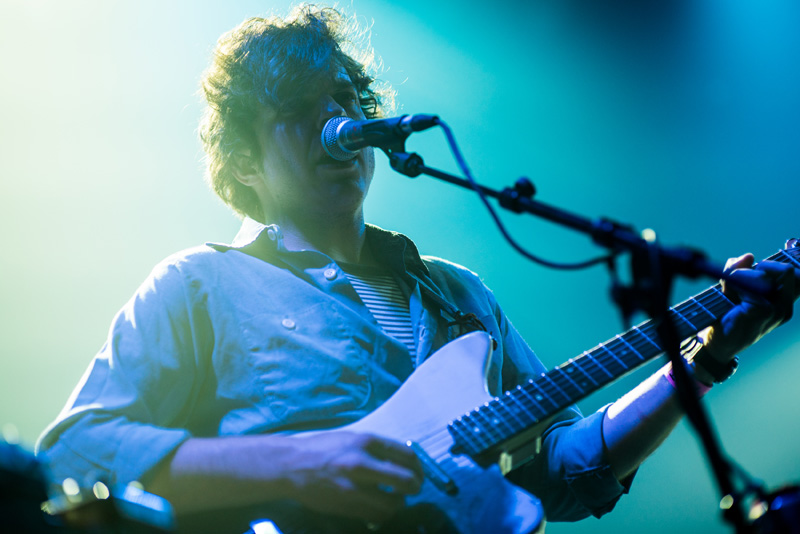 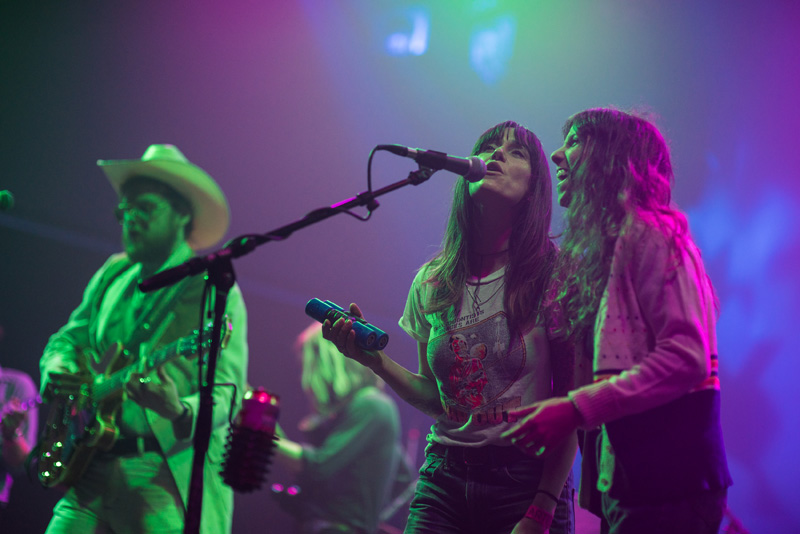 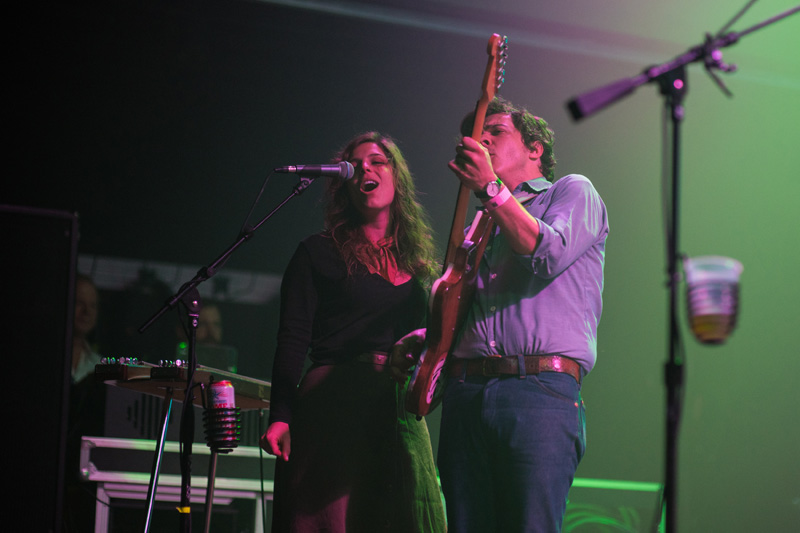 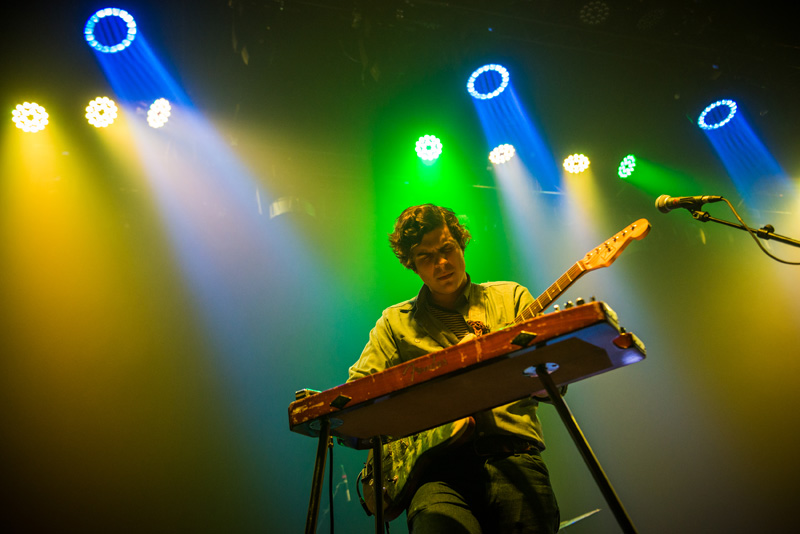 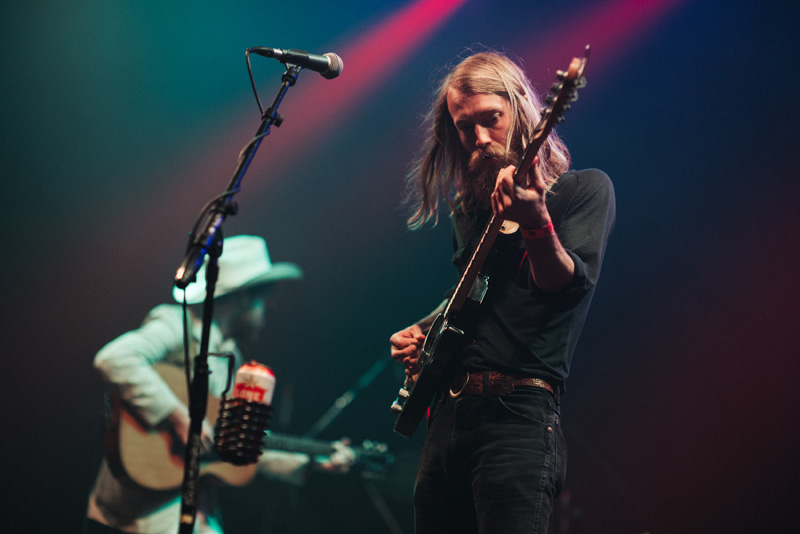 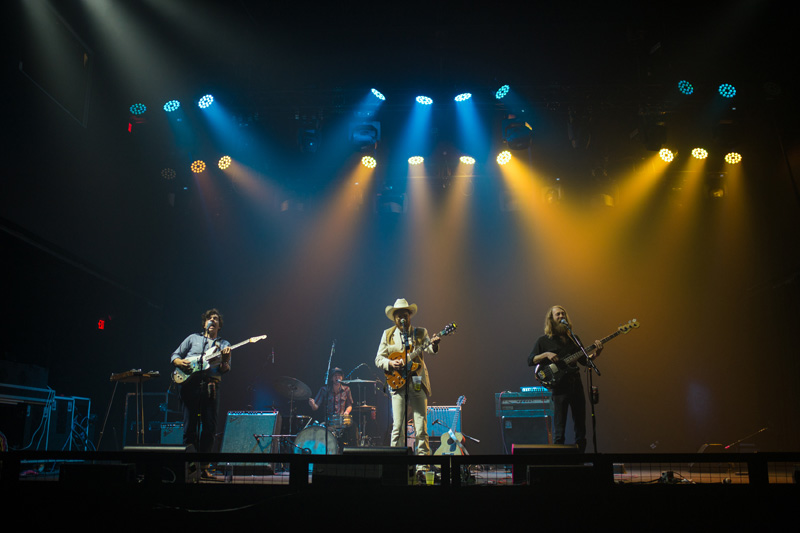 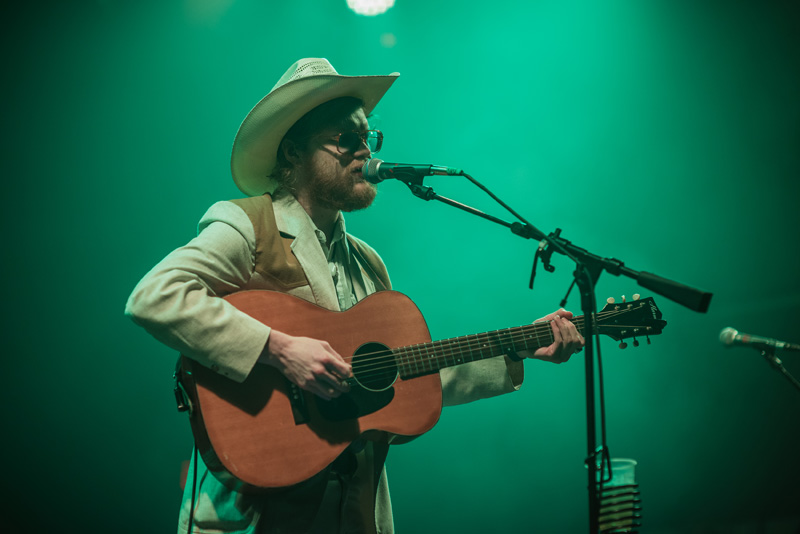 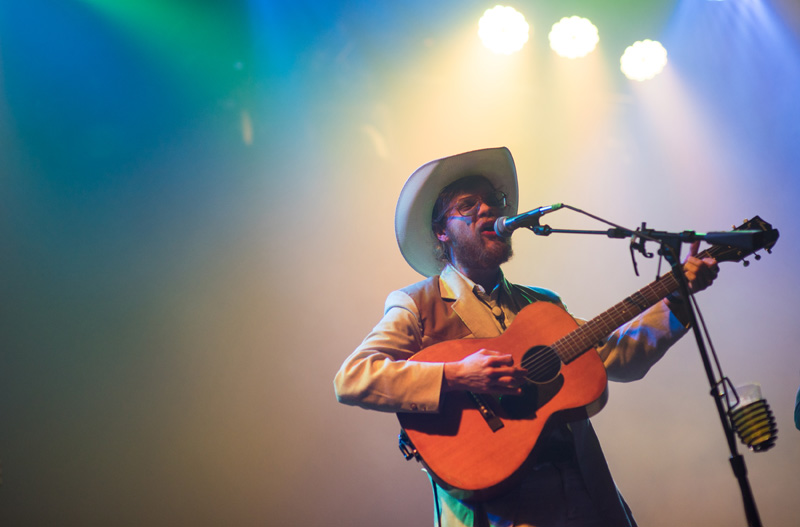 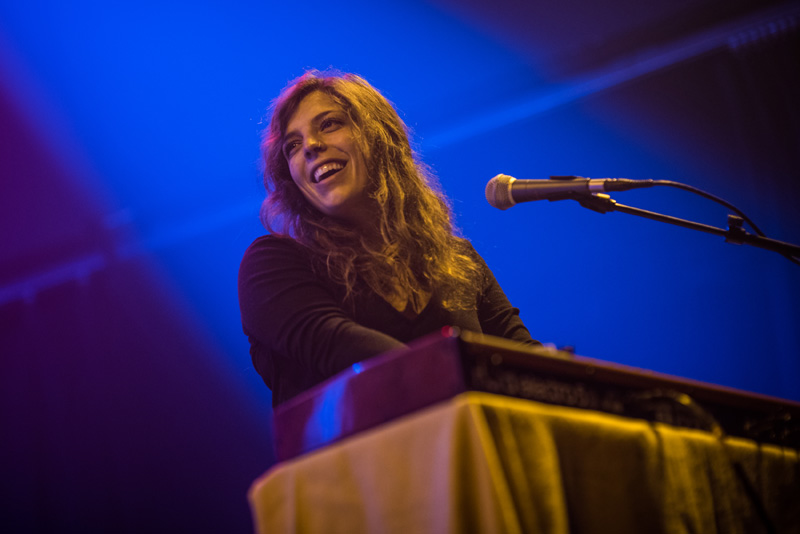 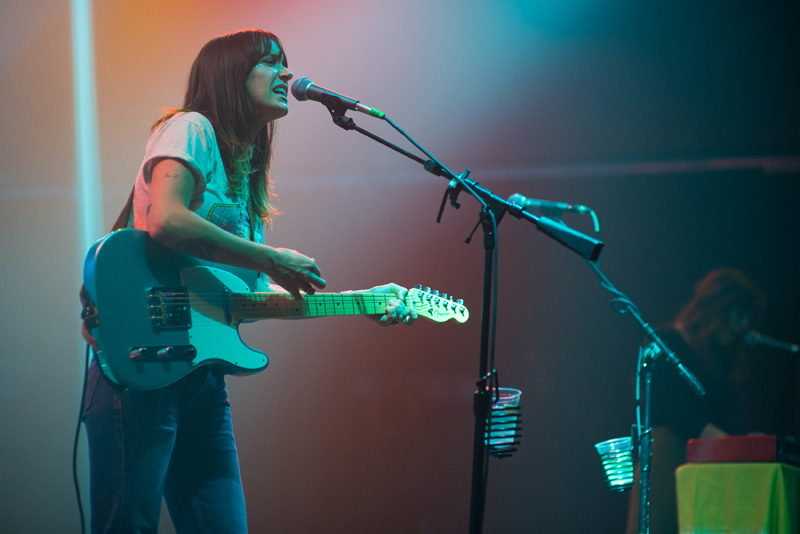 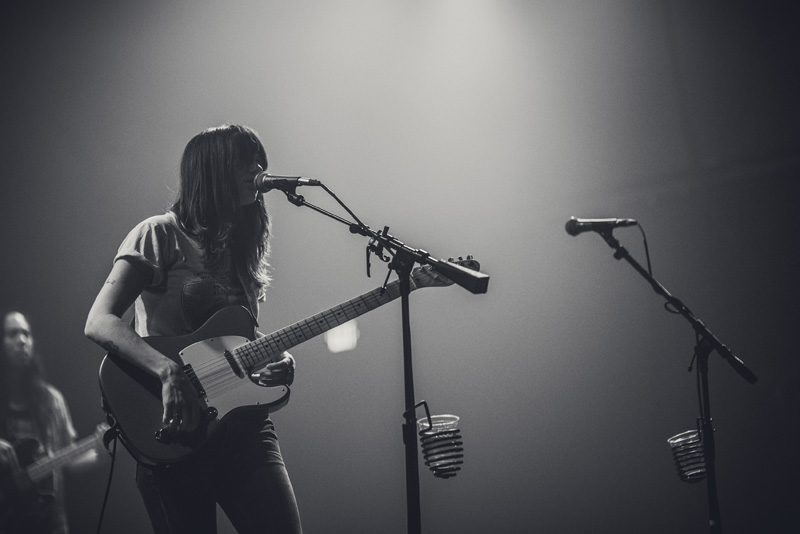 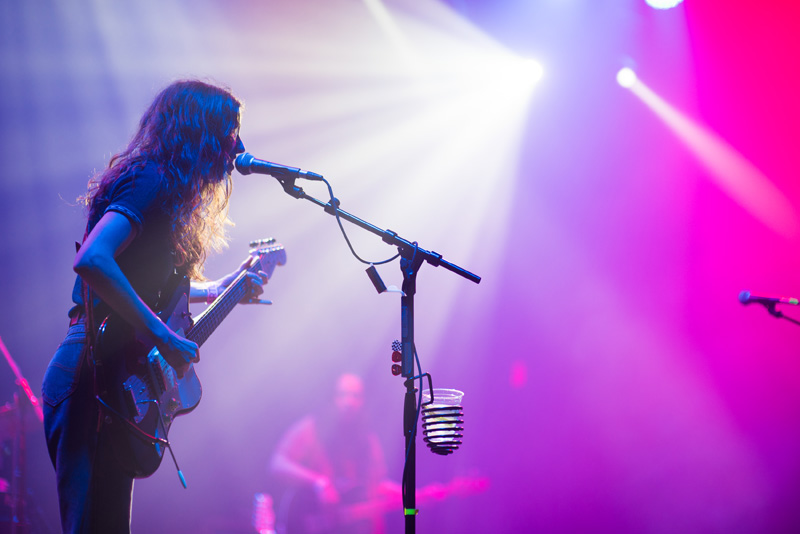 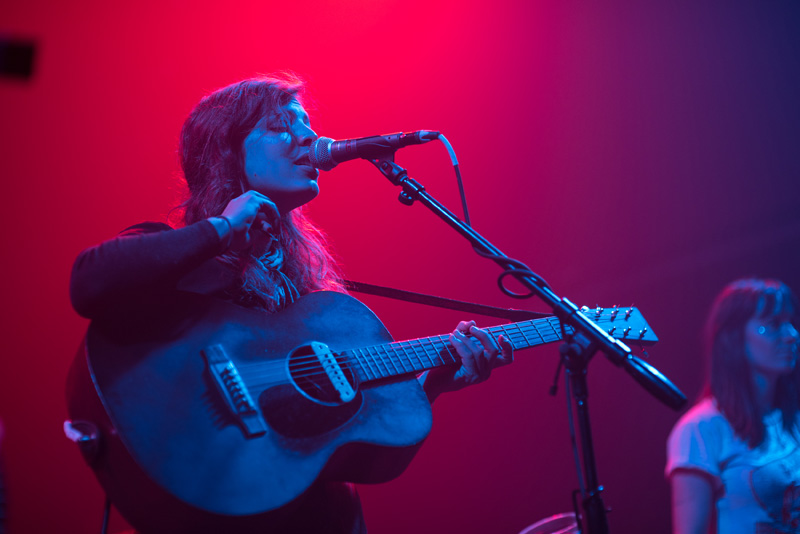 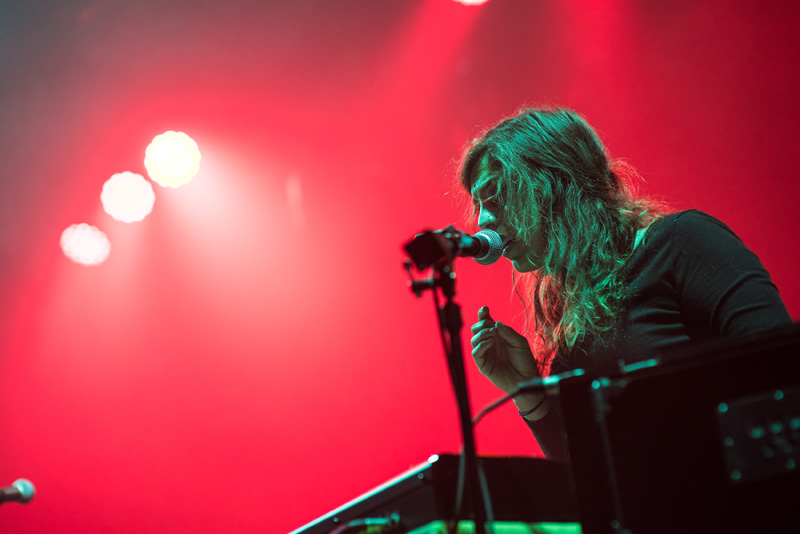 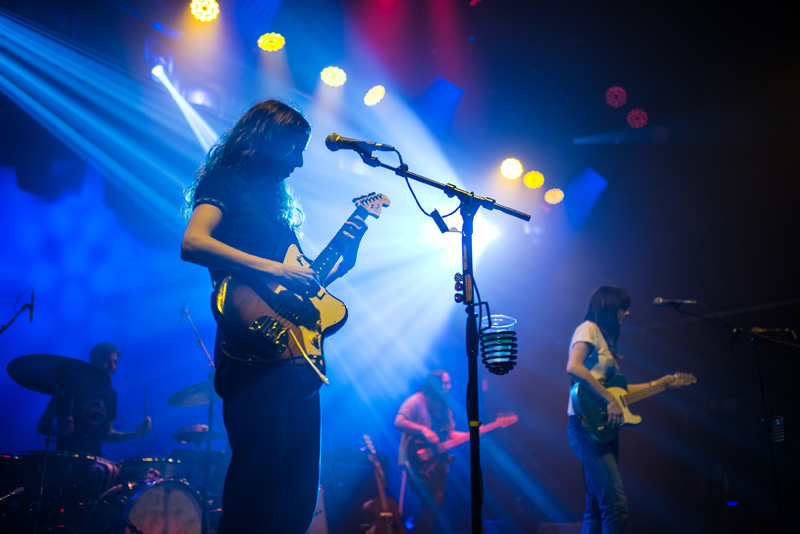 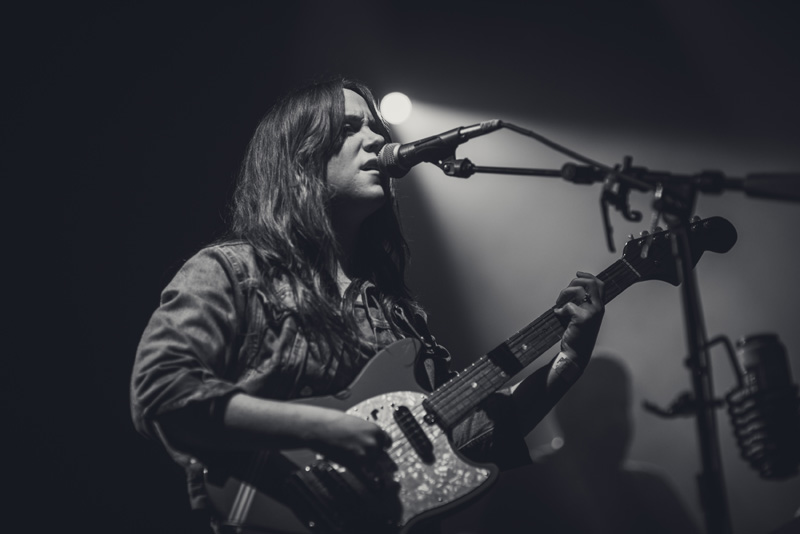 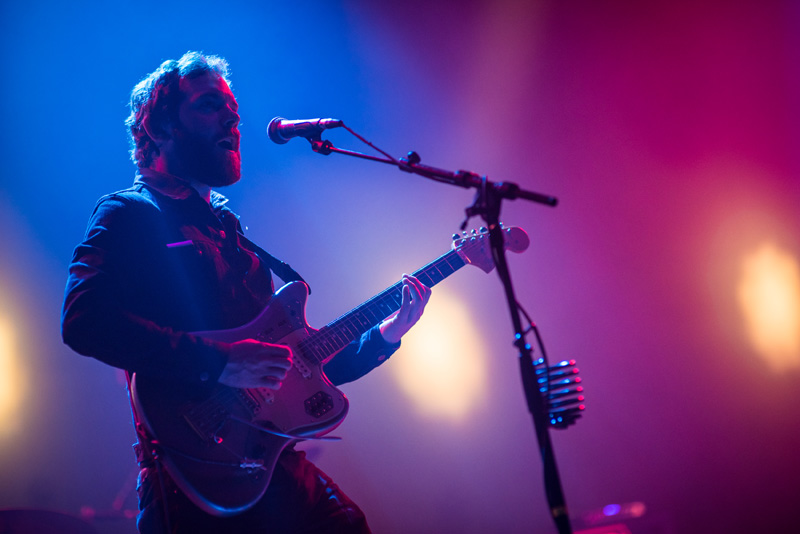 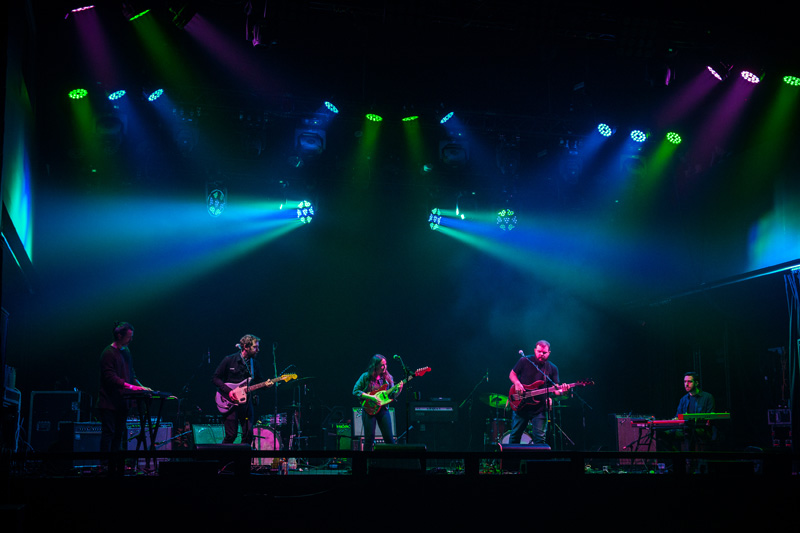