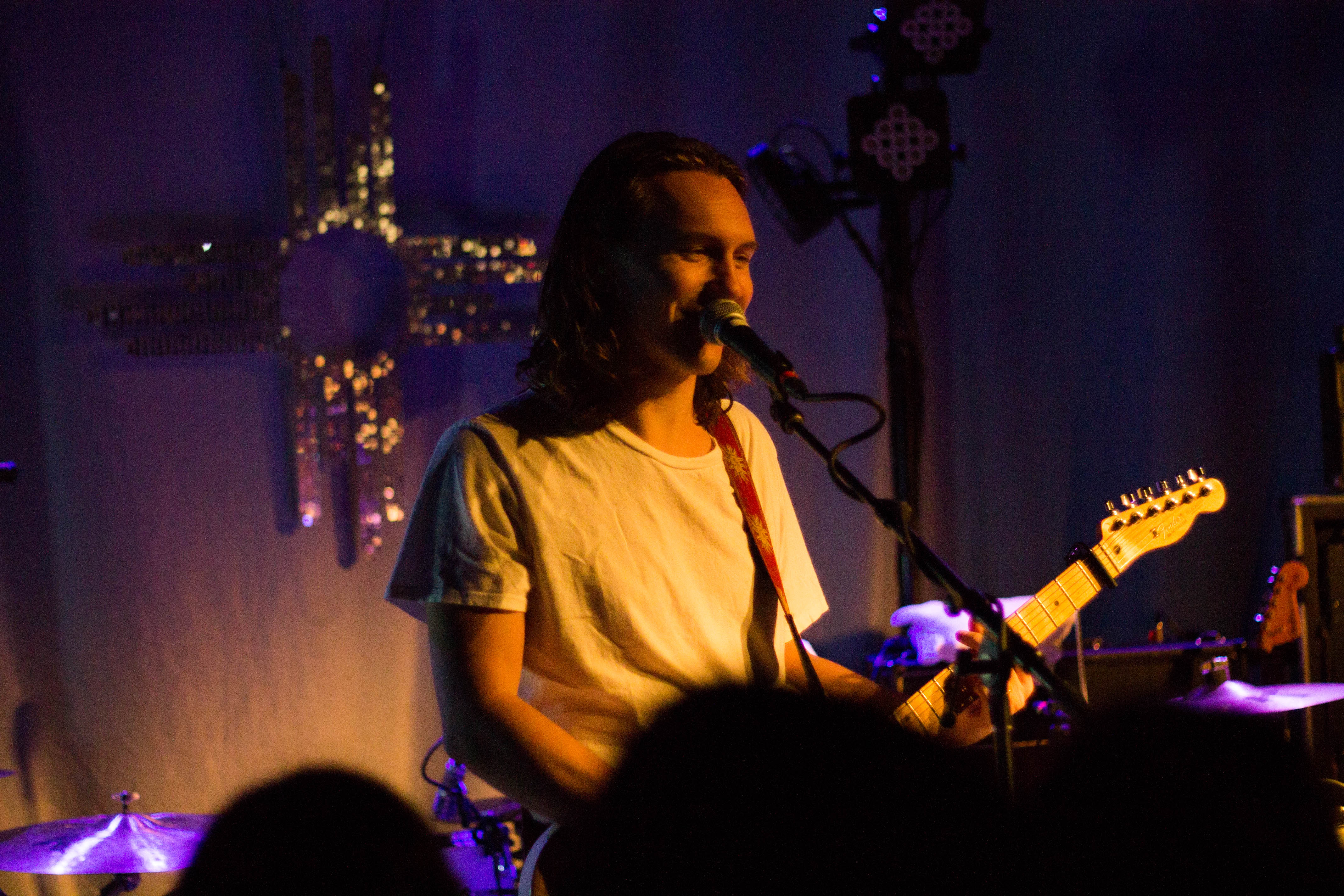 Alt-rock group, From Indian Lakes, came to fruition when lead vocalist and guitarist Joey Vannucchi enlisted four of his friends to help perform his material live in 2009. Three years later, the band was getting major shine for their independent release, Able Bodies—appearing on both Google Play’s 2012 “Top Unsigned List” and the highly coveted front page of iTunes as the "Rising Stars of Alt Rock". The five-piece are making waves yet again with their latest LP, Everything Feels Better Now, so we knew we had to hear it performed live ASAP.

The mellow rockers played to a sold out crowd at Stage AE in Pittsburgh, opening for LA-based rock outfit, Bad Suns. After seeing the California natives play such an awesome set, we can't wait to find out what the rest of 2017 has in store for them.

Check out our photo gallery below, and if you haven’t already, start Tracking From Indian Lakes right now so you can get to their next show! 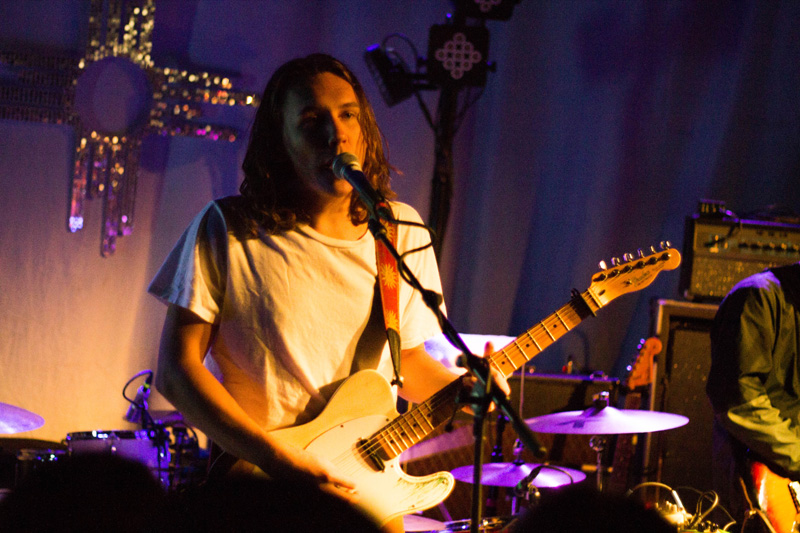 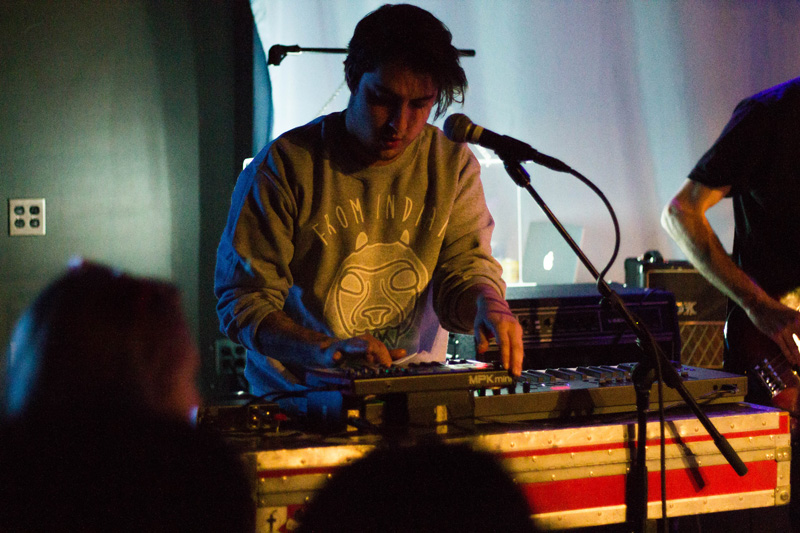 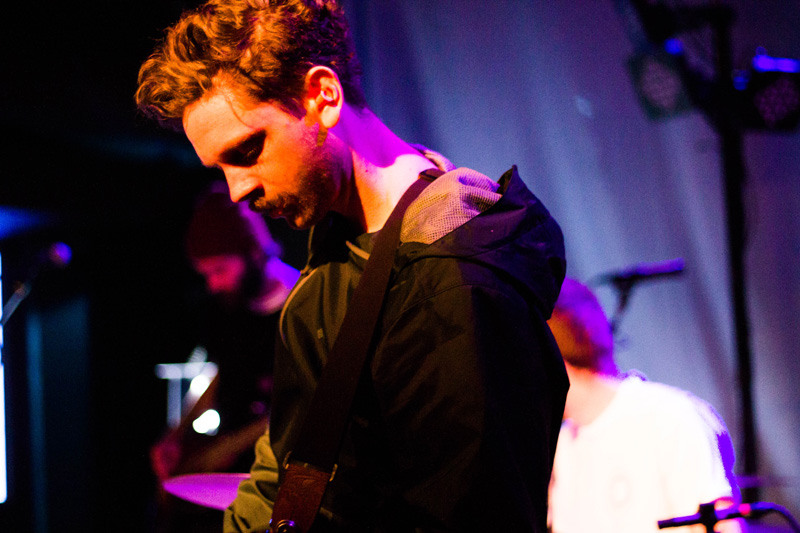 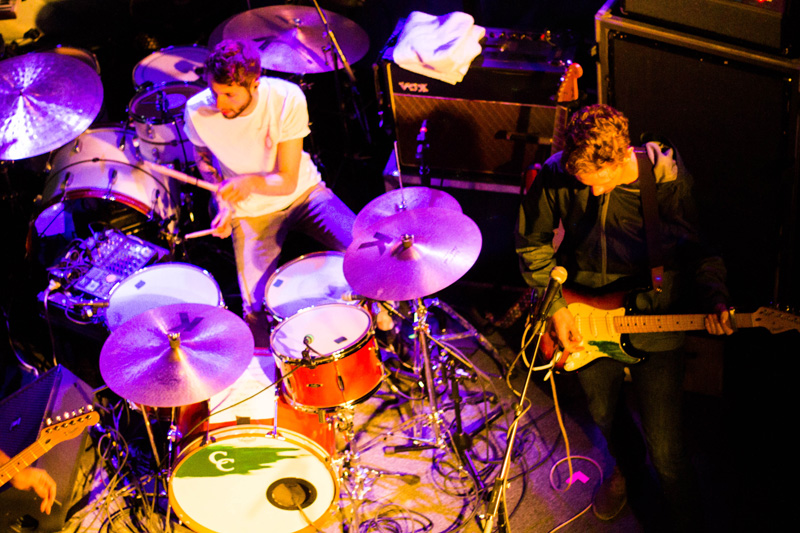 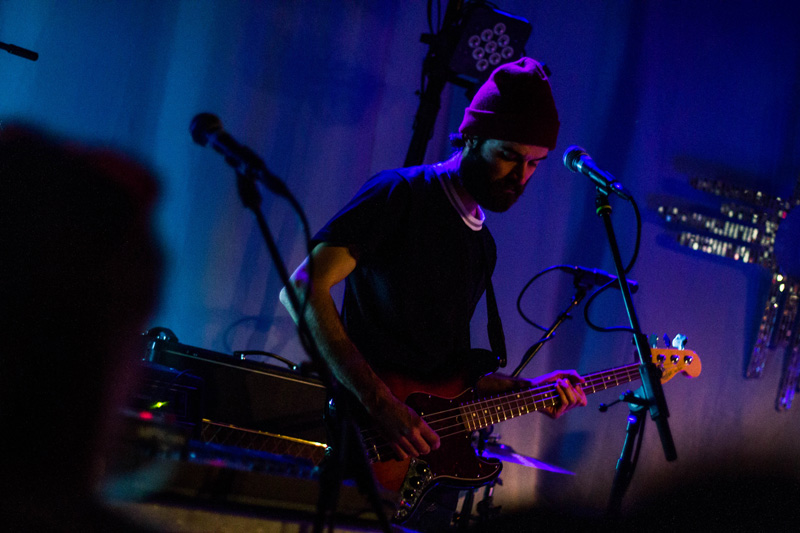 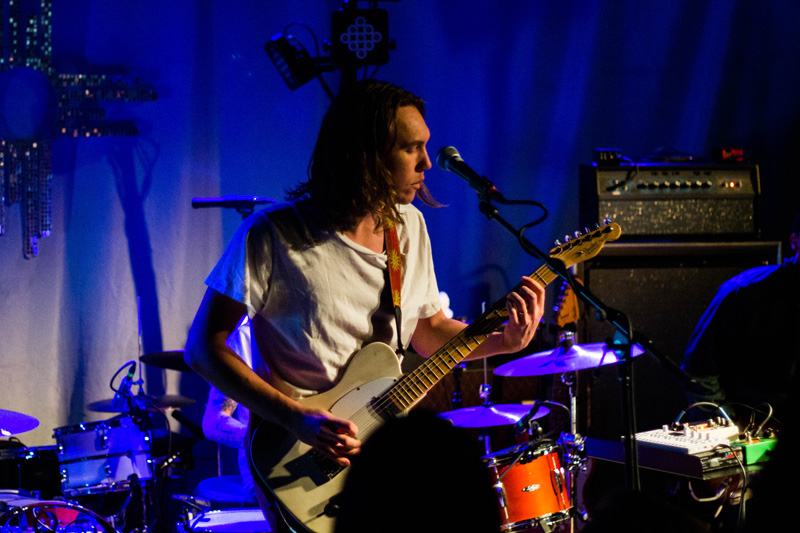 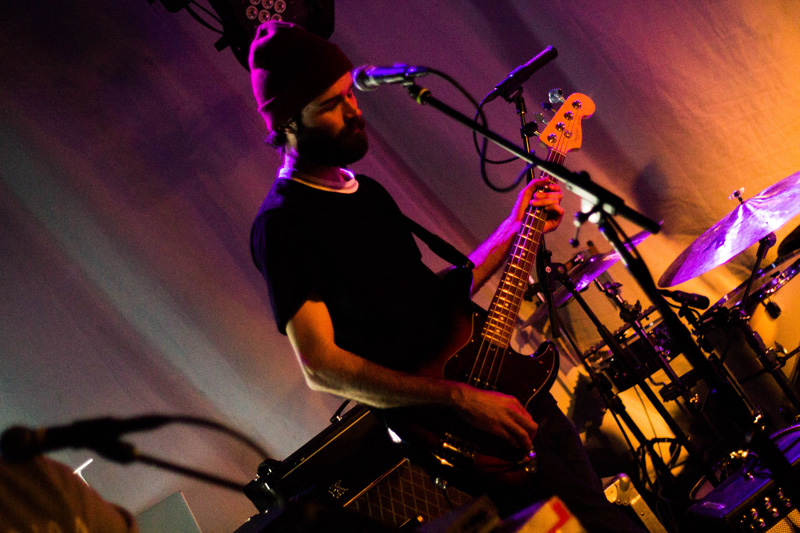 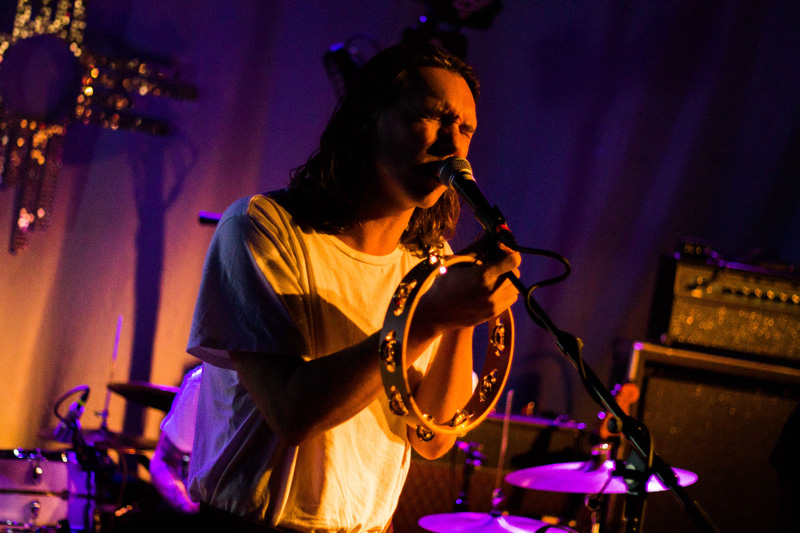 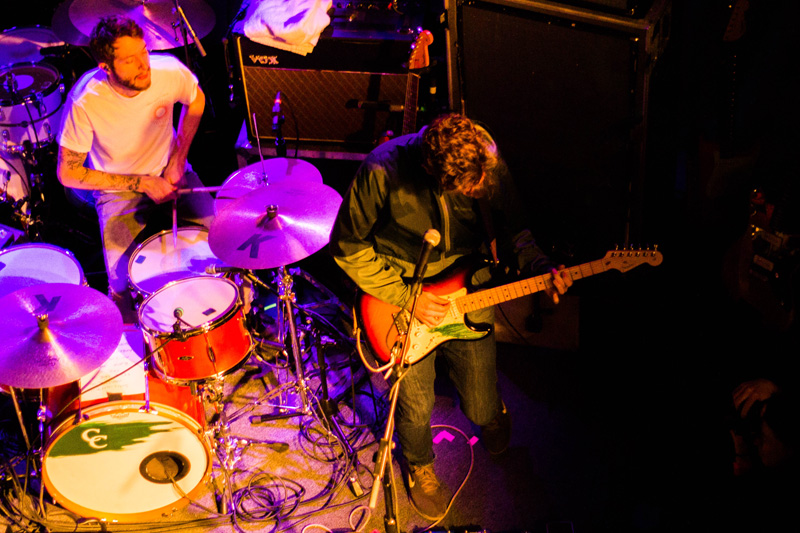