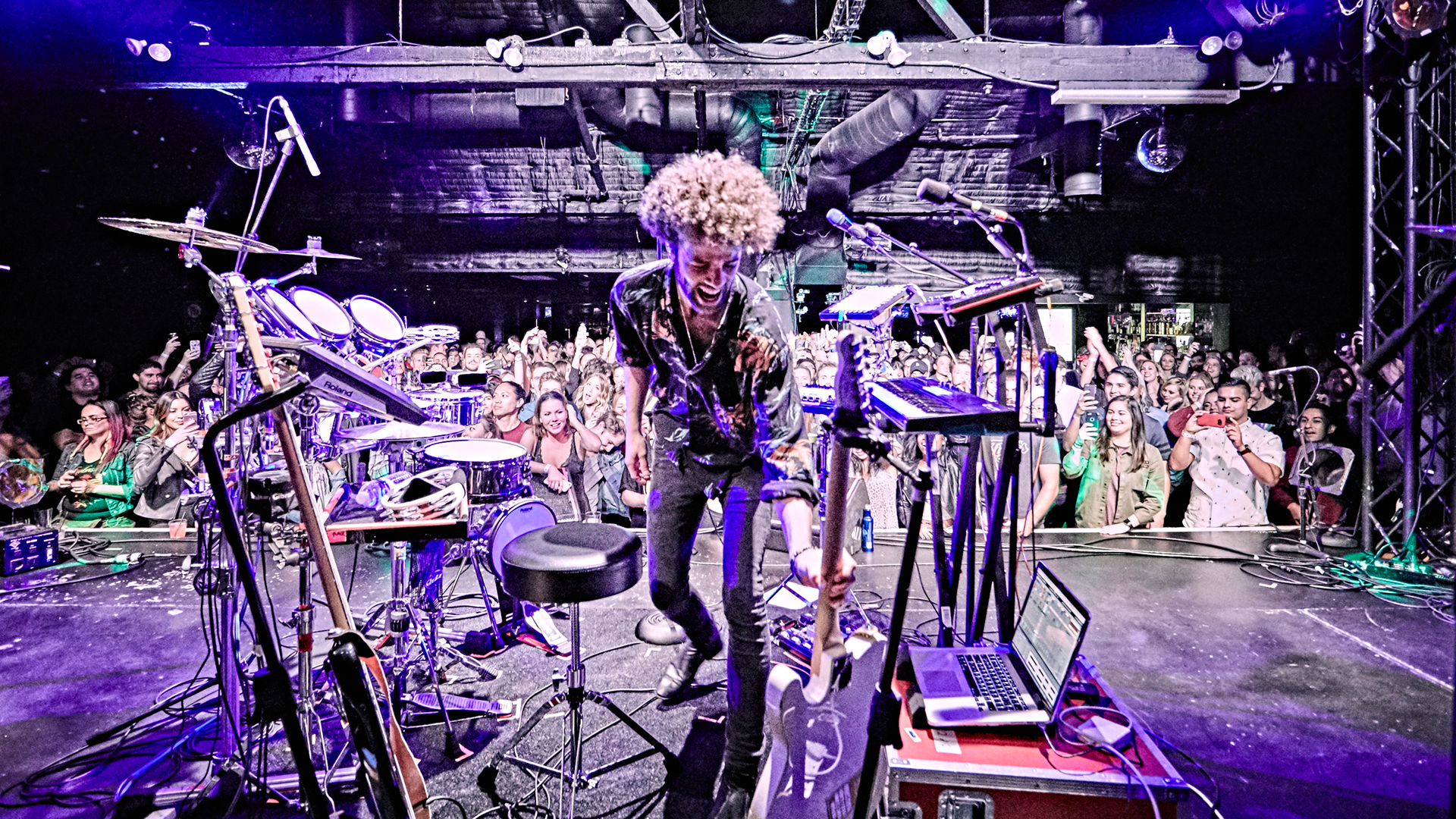 "Out of My System", the electro-pop single from English musician Youngr, is what they call a major hit. The bouncy gem is a perfect turn-up track for a Friday night pre-party, and catching it performed live is a party in and of itself. While you might not yet know much about the new artist, you probably know a little bit about the man behind it. Whether you're familiar with Dario Darnell as one half of house duo, Picture Book, or as the co-writer for Cher's song, "My Love", off of her 2013 studio album, Closer to the Truth, Darnell as a solo artist is on his way to superstardom.

With an interesting history and debut single to match, we were beyond excited to catch Youngr performing at the Echoplex in Los Angeles. Bringing support from London ambient musician, Jamie Isaac, and Australian dream-pop project Japanese Wallpaper (for their first-ever US show), the concert was a delight, to say the least. From Japanese Wallpaper covering Bjork’s "Hyperballad" with drumming to boot, to Youngr gracing the crowd with his hit single, we were in total awe all evening long.

Browse the photos from the concert below and be sure to track all three artists so you don't miss them when they come to your town for a concert! 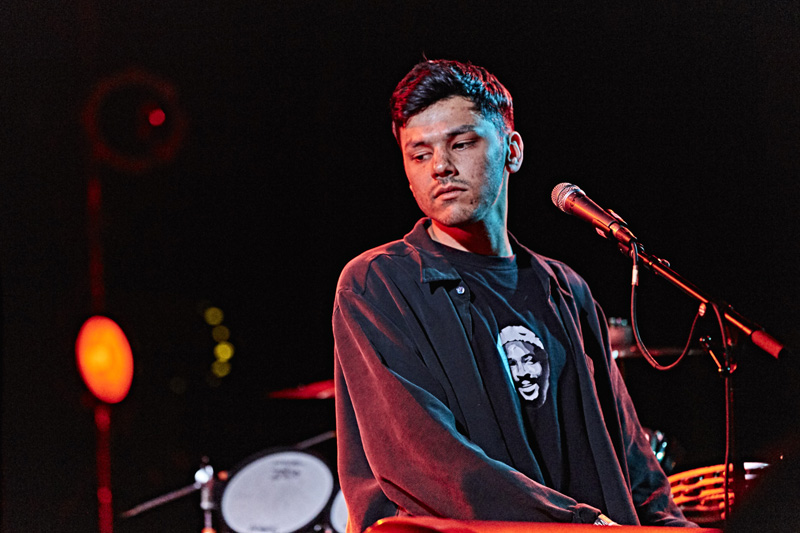 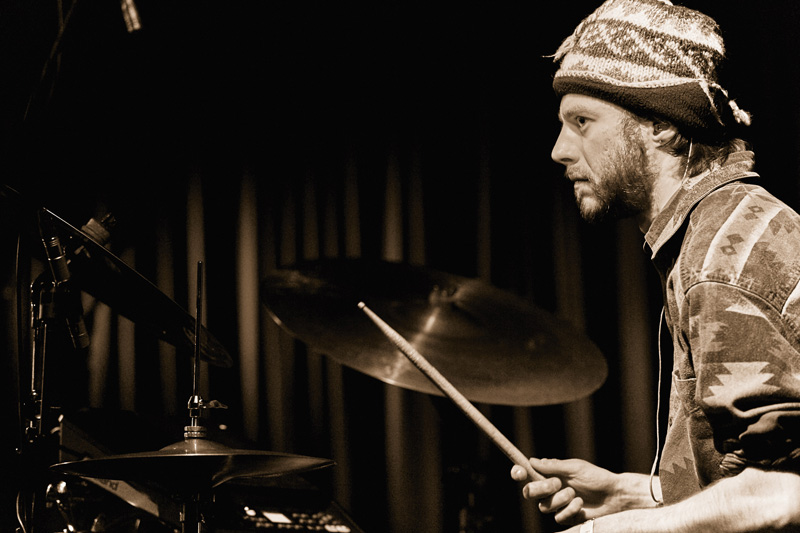 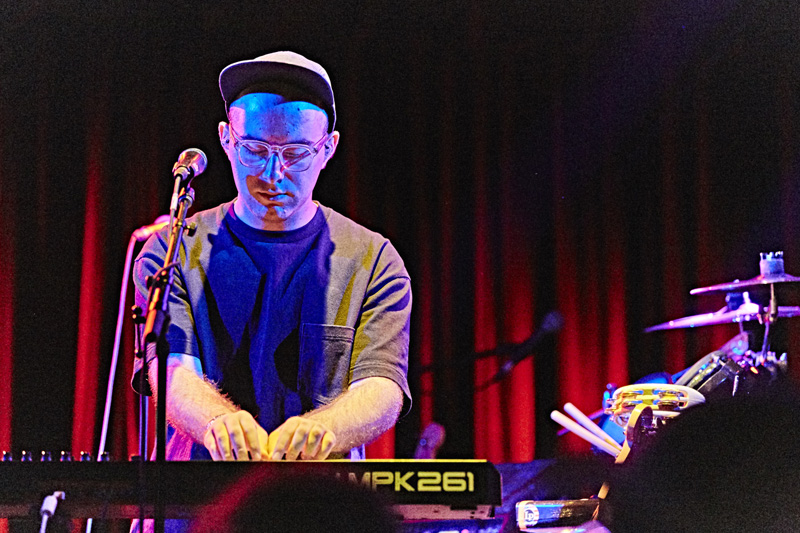 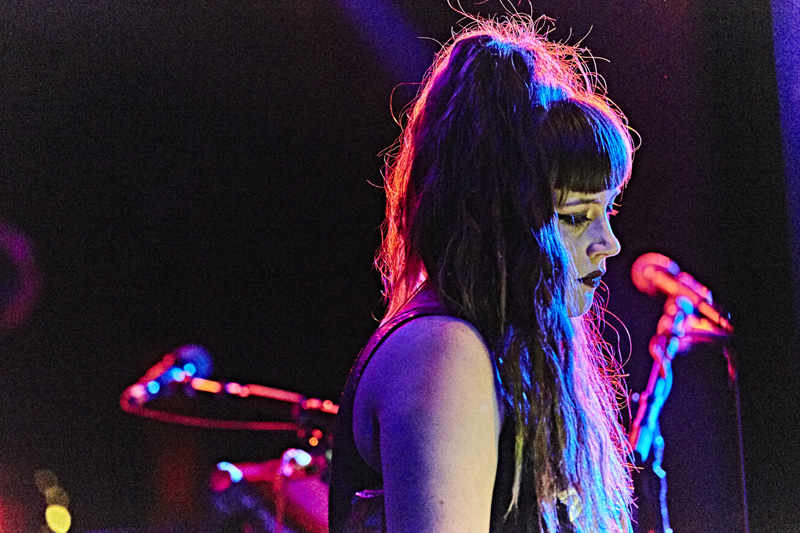 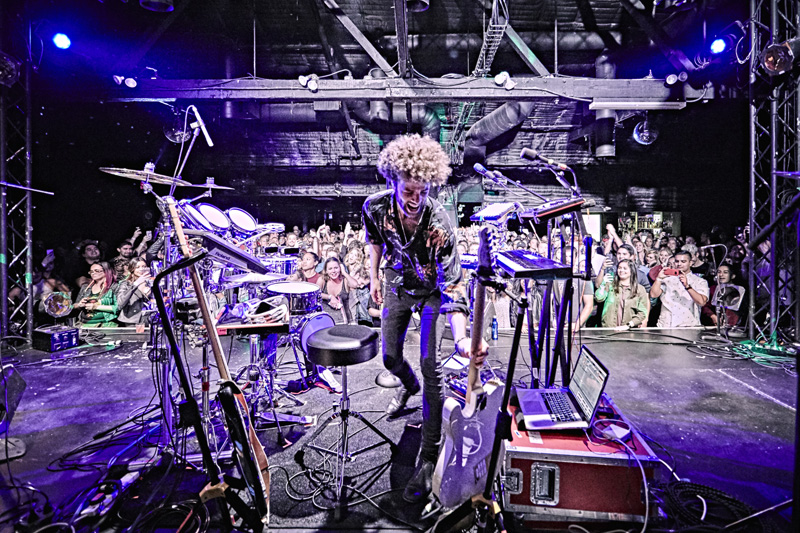 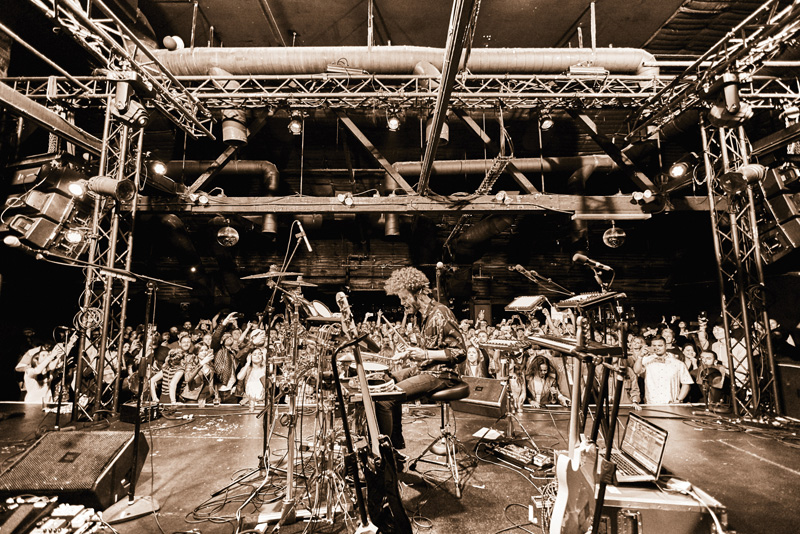 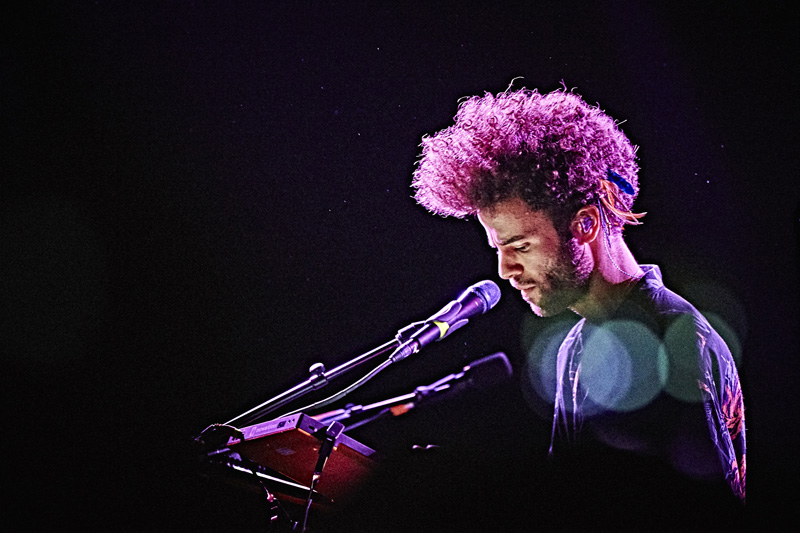 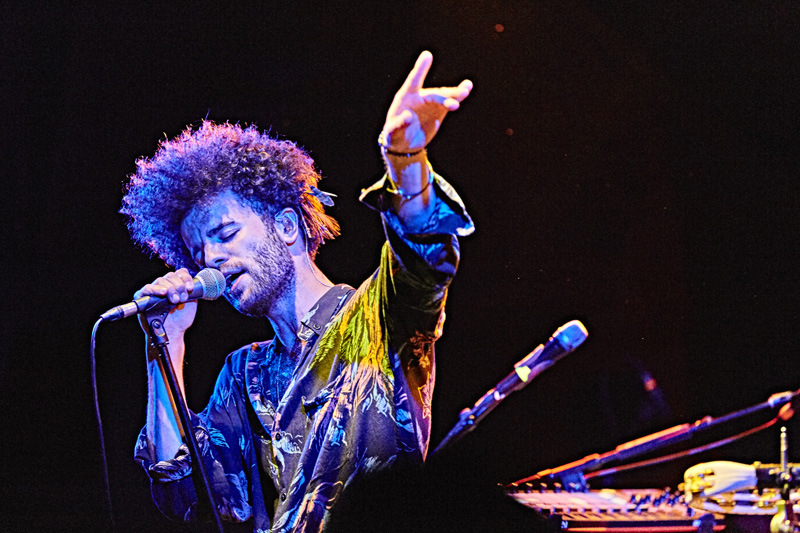 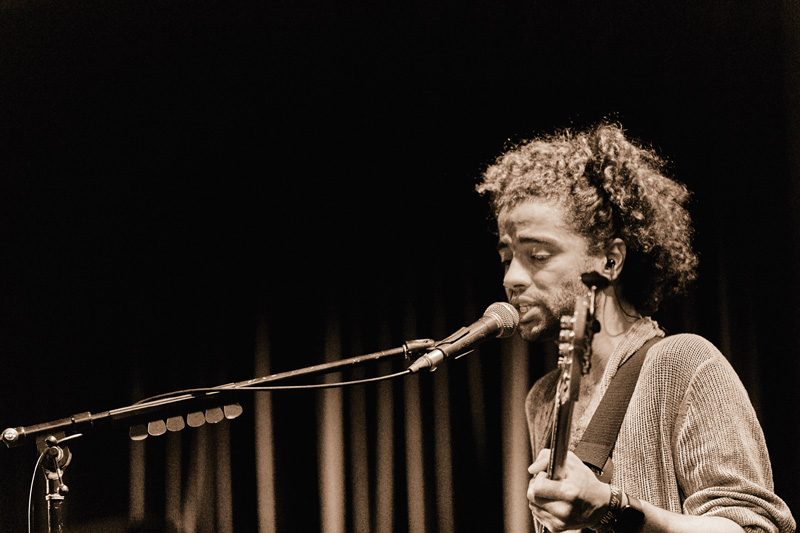 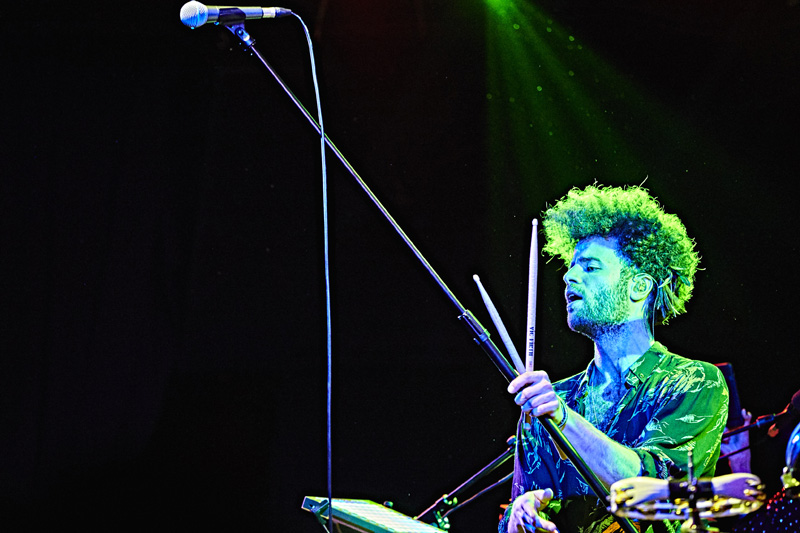 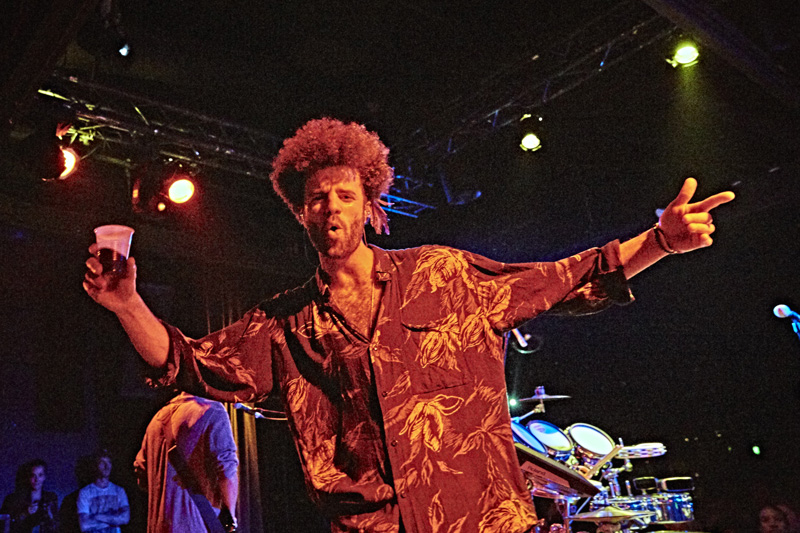 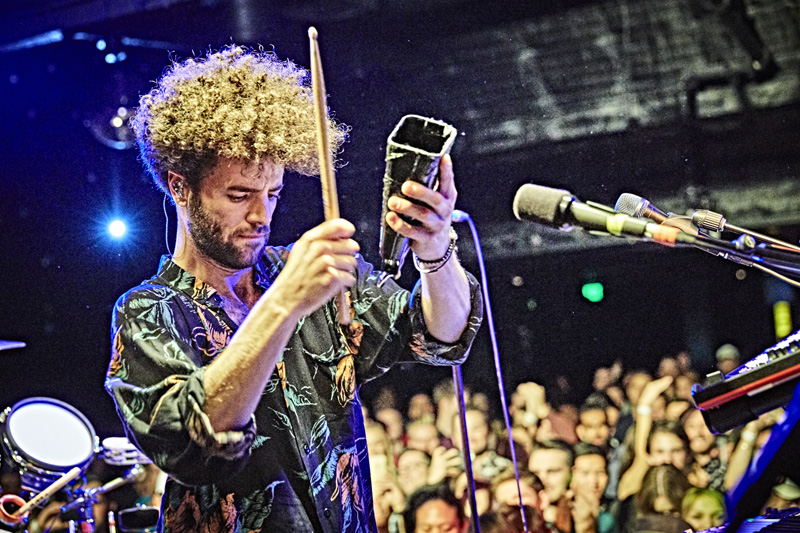 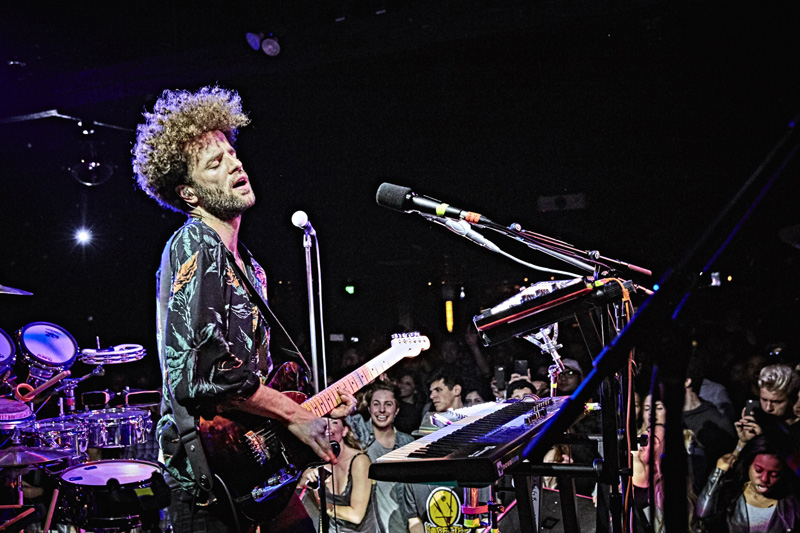 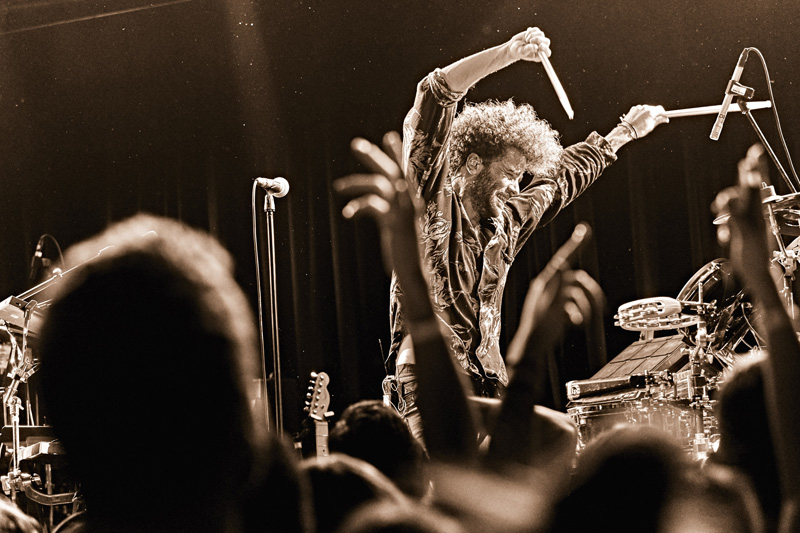