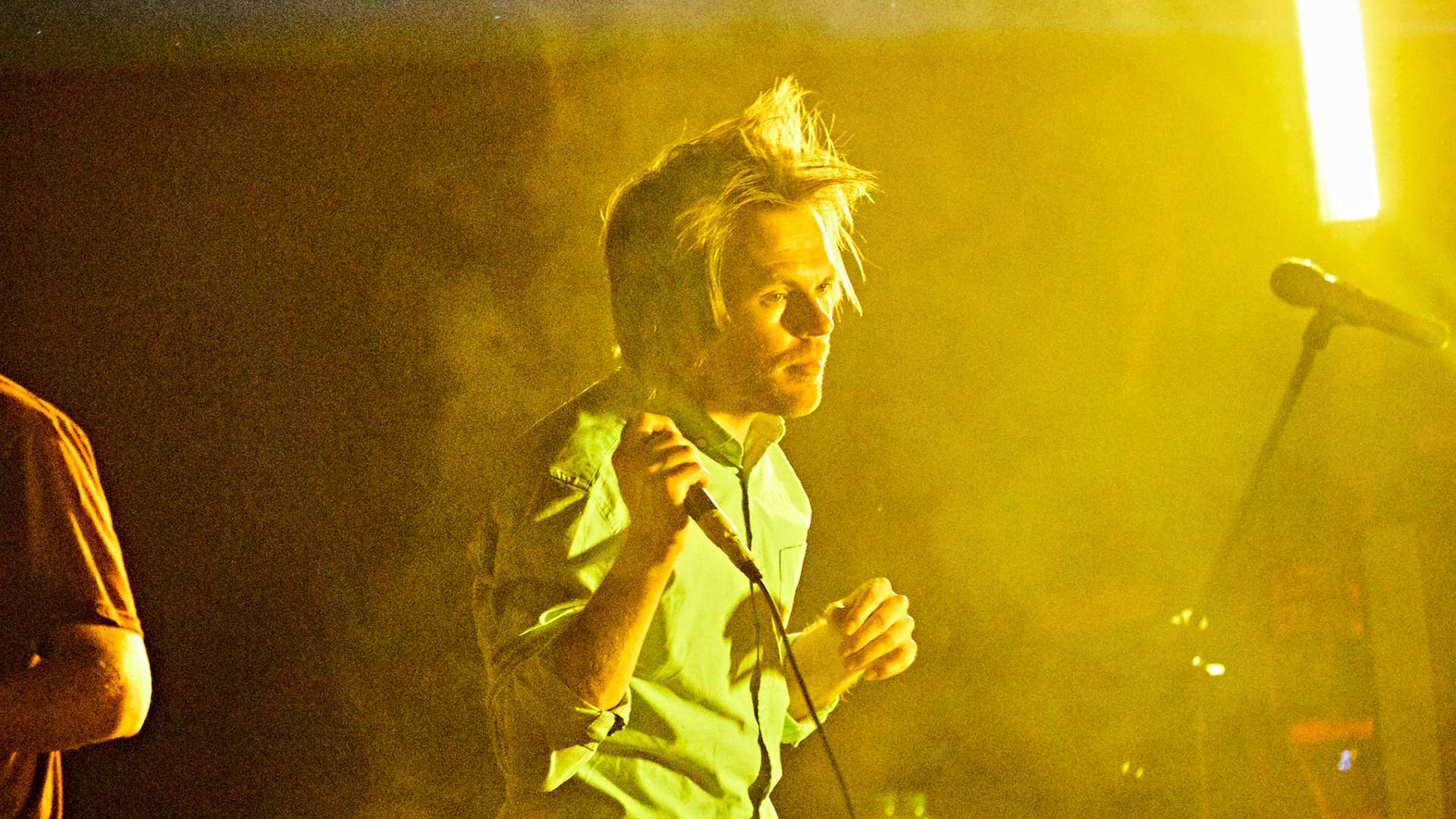 Since joining forces in the UK in 2003, Enter Shikari have become a staple in the post-hardcore scene. With four studio albums under their belt, the “Sorry You’re Not a Winner” performers have headlining festivals spots across the globe, won five Kerrang! Awards, and are still going strong. After 14 years together, their onstage presence is the picture of perfection, an achievement that has attributed to the four-piece's constantly growing fan base.

Last Monday, the musicians took to the stage in Phoenix, and brought the room (and the crowd inside it) to life. On top of their energetic set, the group was also celebrating the 10-year anniversary of their first studio album, Take To the Skies, making the night that much more special. The roaring fans danced, screamed, and headbanged alongside the band members until the moment they left the stage. Opening acts, and , also deserve a shoutout for getting the audience ready for the epic set to come. You definitely need to add these guys to your list of concerts to see.

Start Tracking Enter Shikari to stay updated on upcoming shows and get yourself to the next one near you!

Being As An Ocean
Track 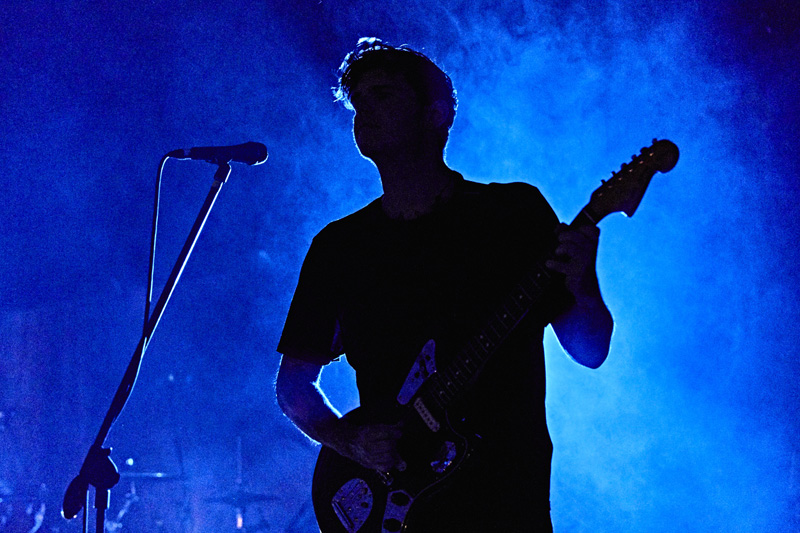 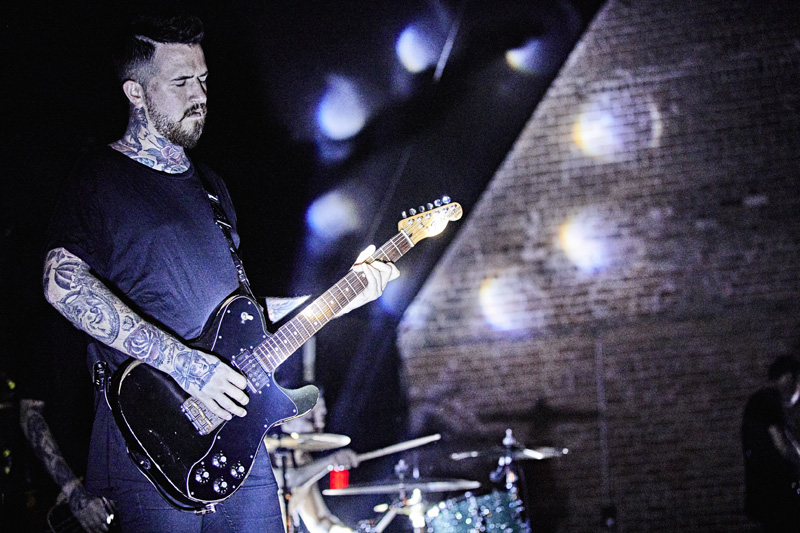 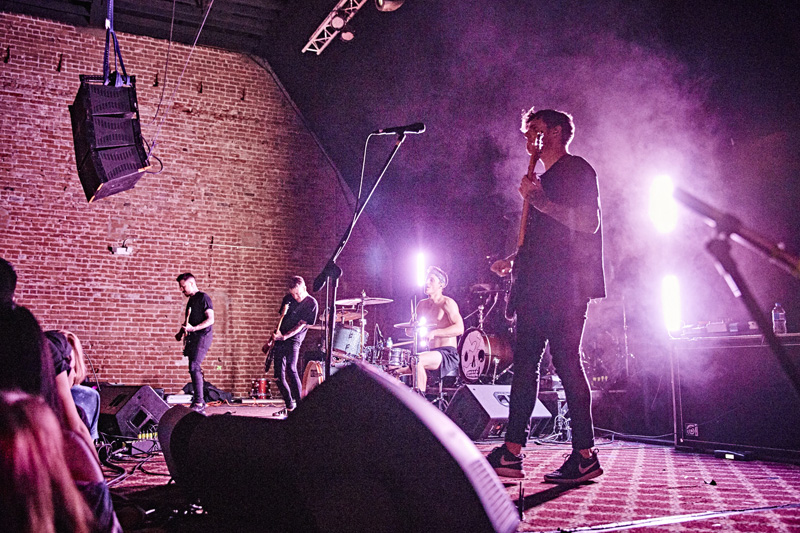 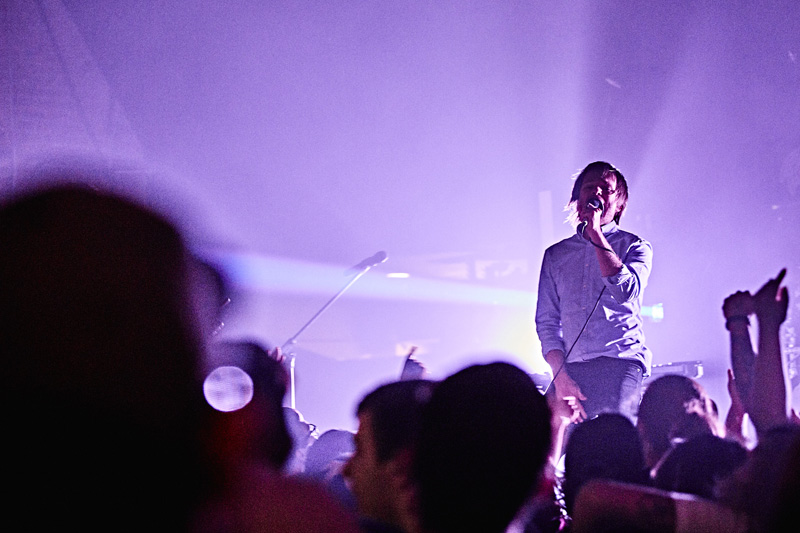 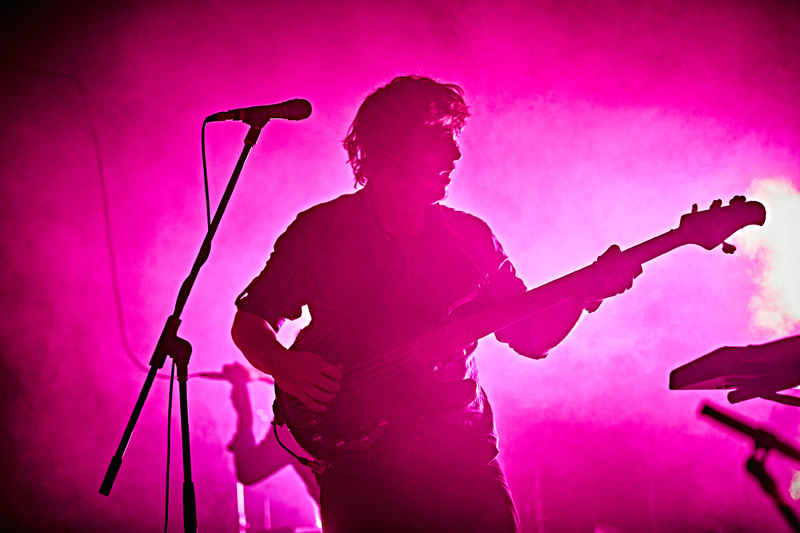 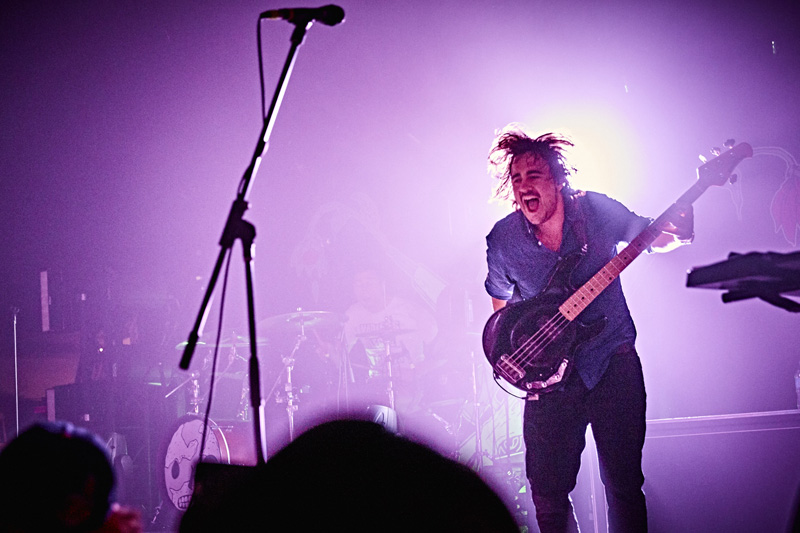 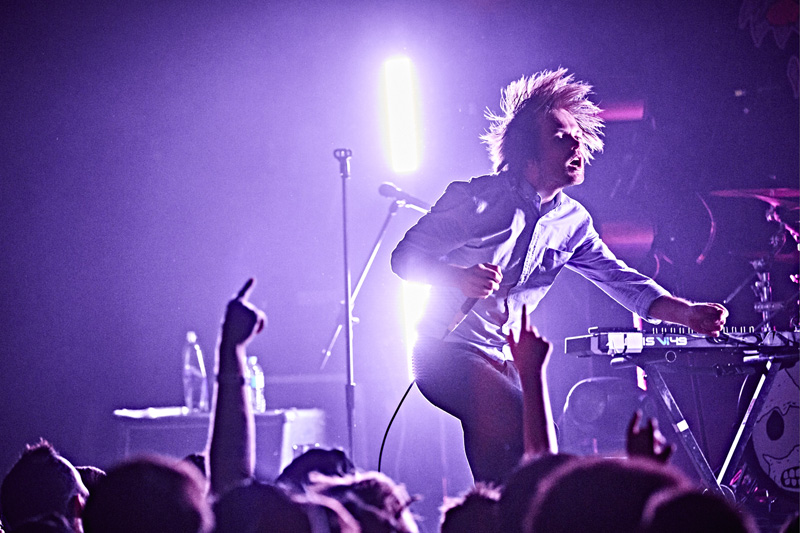 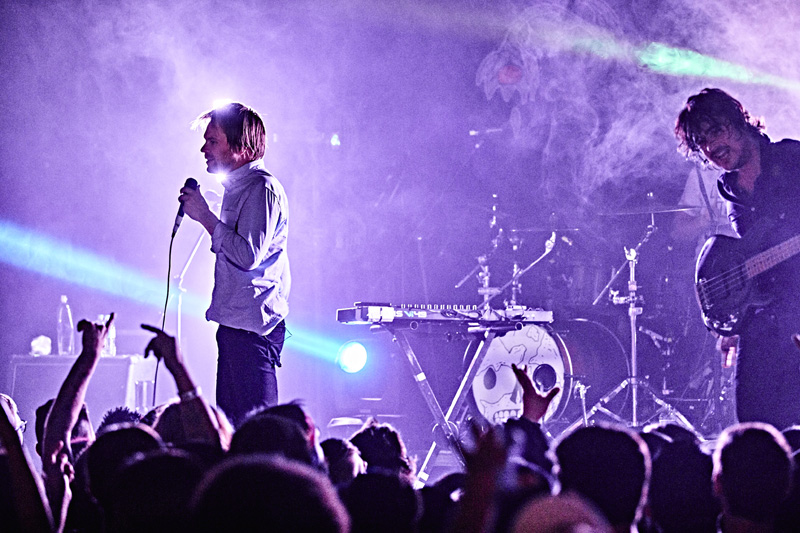