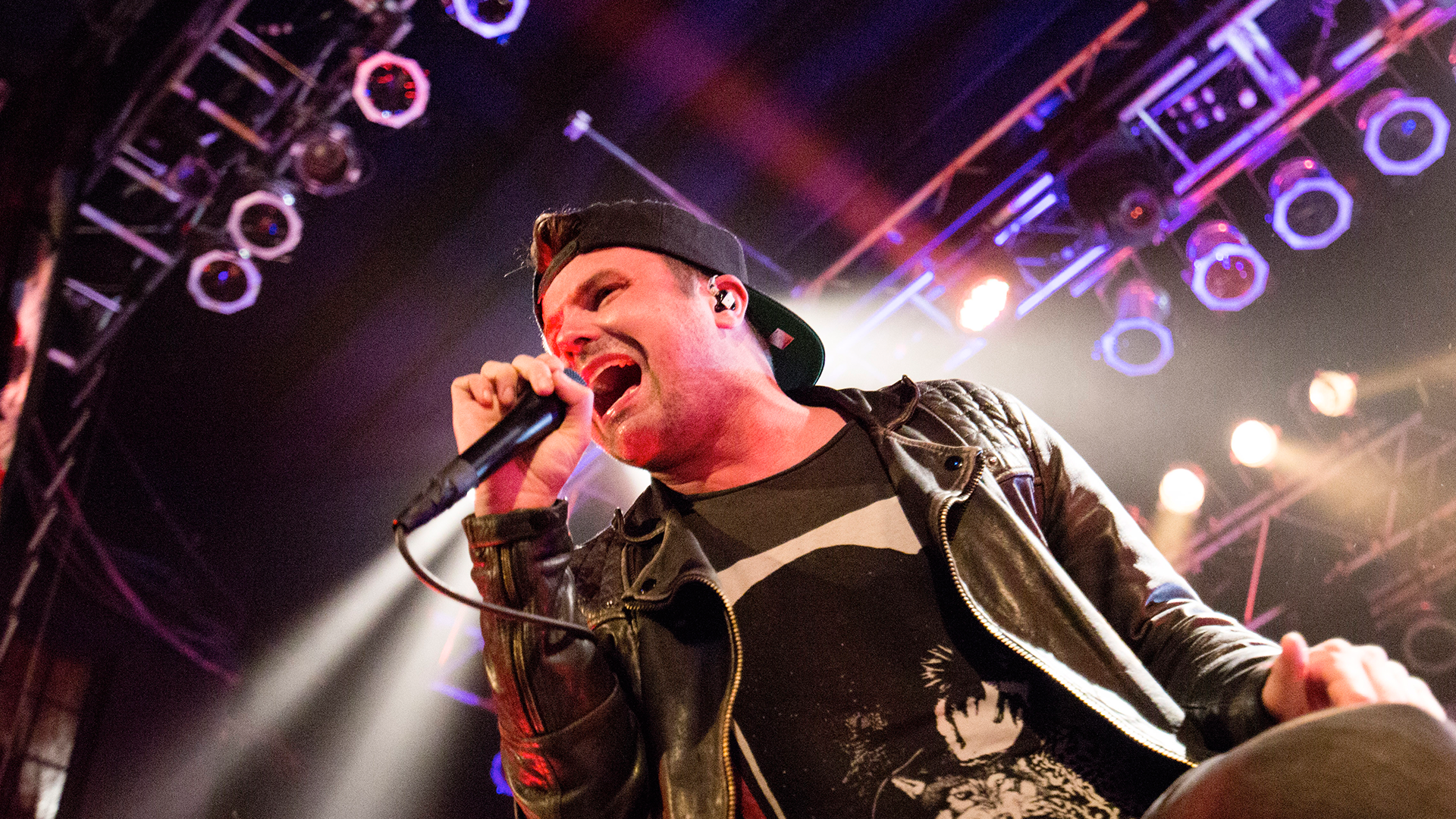 2017 was already looking to be a great year for music festivals, but it just got better with the announcement of the Vans Warped Tour lineup! Kicking off on Jun 16 in Seattle, WA, the largest touring music festival in America will span across the country, hitting major cities like Las Vegas, Nashville, Dallas, and will end in Pomona, CA on Aug 6.

With a total of 41 confirmed dates, Warped have just announced via livestream (watch below), a powerhouse list of artists along for the ride, with Silverstein, Bowling for Soup, I Prevail, Goldfinger, and The Ataris, as well as Memphis May Fire, Never Shout Never, Neck Deep, and more performing.

Now celebrating its twenty-third year on the scene, this behemoth of a concert has been showcasing tremendous established and emerging talent, as well as bringing underground skate and youth culture to the forefront to create a safe haven for everyone within the community. If you want to bang your head to some great tunes along with thousands of enthusiastic and like-minded fans, you need to be there. Tickets went onsale this morning, so get them now here.

While you’re at it, start Tracking all the artists on the lineup so you can get yourself to one of their own shows, and to get pumped for this year's festivities, check out our insane gallery from Warped Tour 2016.