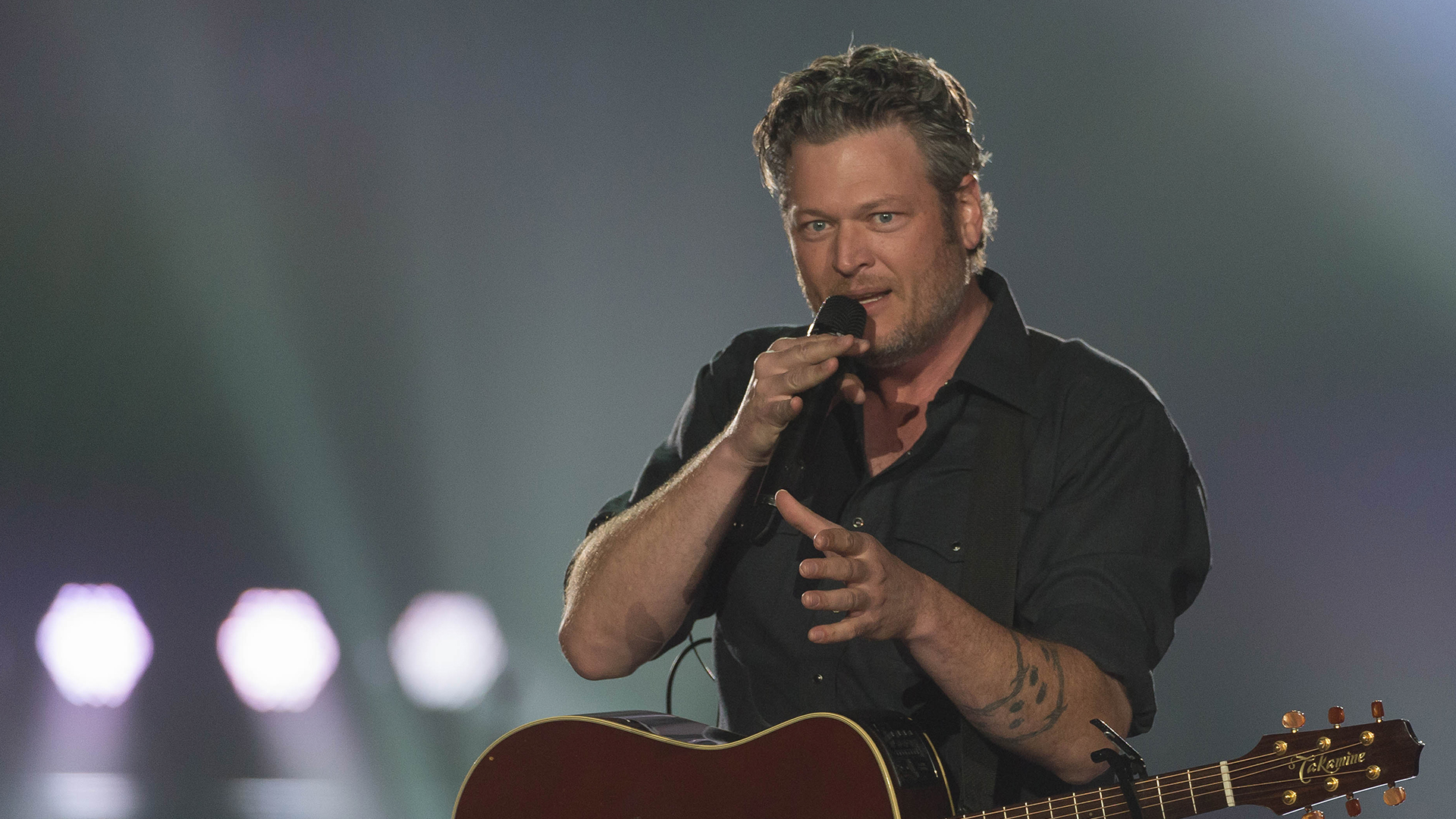 Country phenom Blake Shelton took over the Allstate Arena in Rosemont, IL this St. Patrick’s Day, and we couldn’t have felt luckier to be there. While everyone else was drinking Guinness in Irish pubs and snacking on soda bread, we spent the holiday singing along to some country songs.

Shelton most notably spends his time as a coach on NBC’s The Voice, training the hopeful artists on his team. So it’s really exciting when he heads out on tour, showing us what a true country superstar looks like. The musician is currently out on his Doing It to Country Songs run, which will hit major cities like Tallahassee, FL and New Orleans, LA in the coming months.

At the singer’s Rosemont show, he made sure to pull out all the stops, performing hits like the People's Choice Awards TV-debuted "Every Time I Hear That Song" and Gwen Sebastian-featured “My Eyes”, as well as George Strait and Michael Bublé covers. The Oklahoma native even threw on a green hat and shamrock beads and sat down to play an acoustic version of his track, “The More I Drink,” which was released back in 2007. A few unplugged renditions of his songs were thrown into the setlist, which made the spacious venue feel more intimate. Fans swayed and sang along, capturing videos so they could relive the moment later.

Blake Shelton will be touring until September, so make sure you’re Tracking him on Bandsintown, so you never miss another live show in your city! 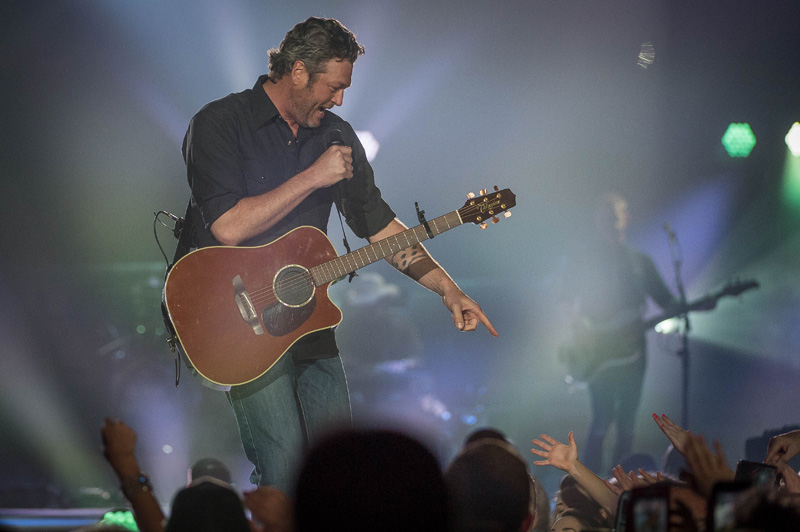 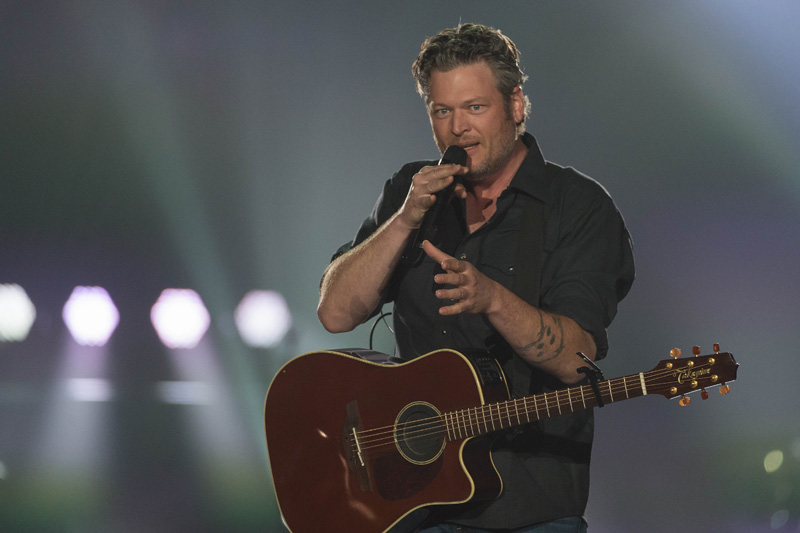 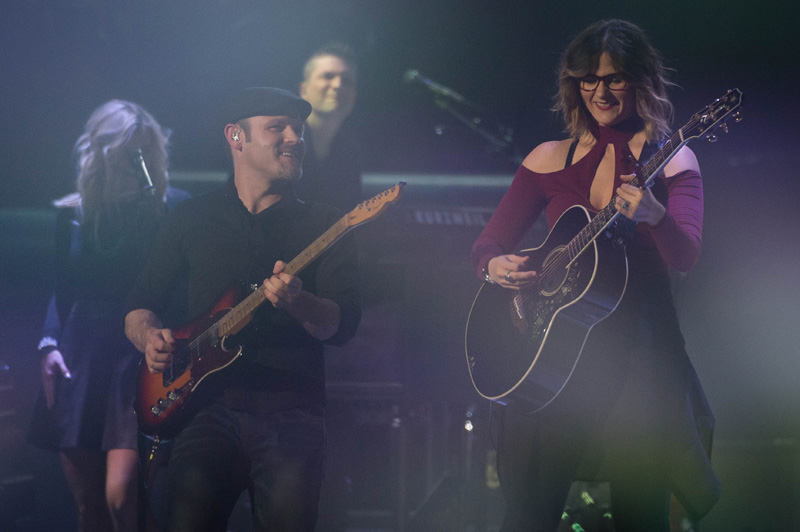 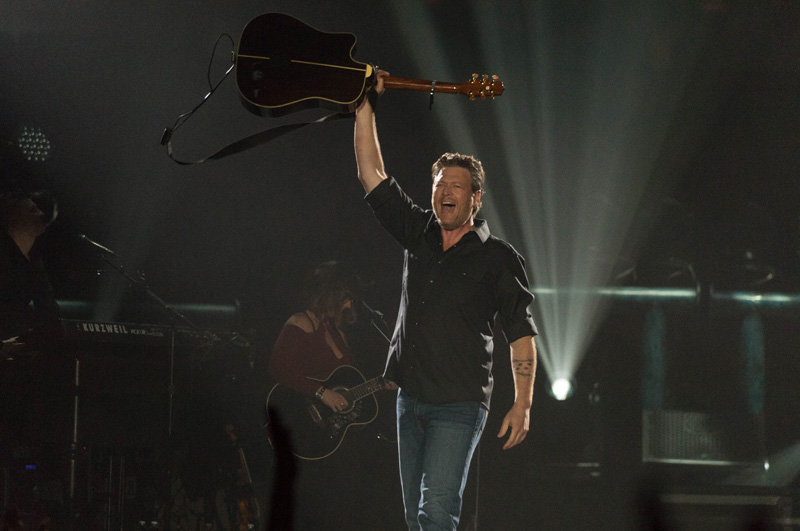 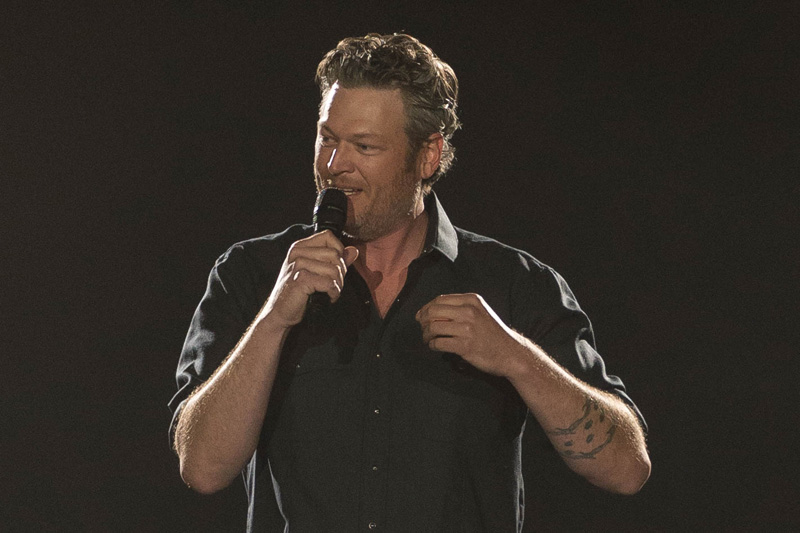 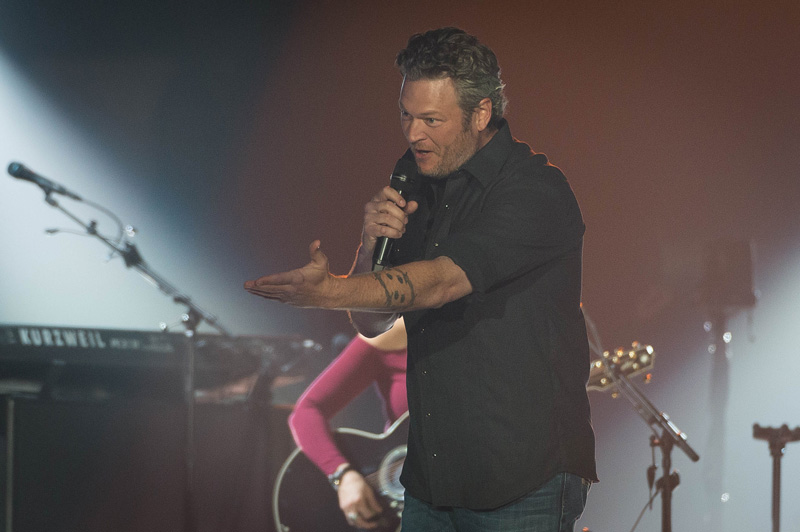 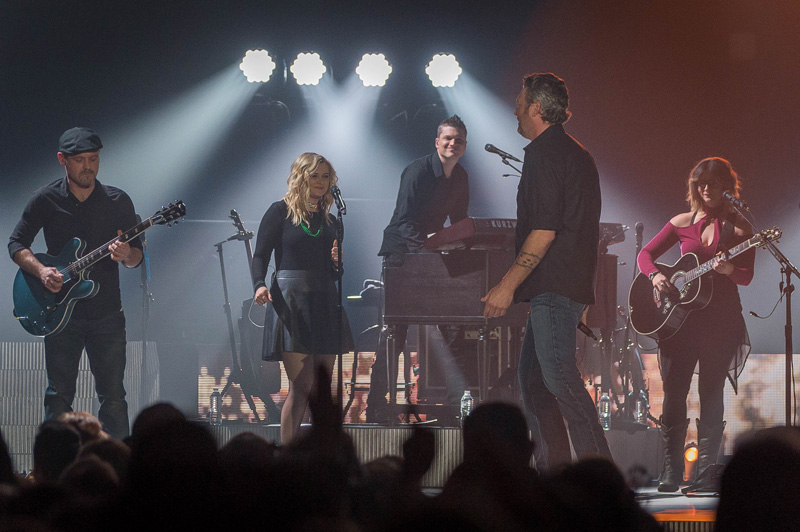 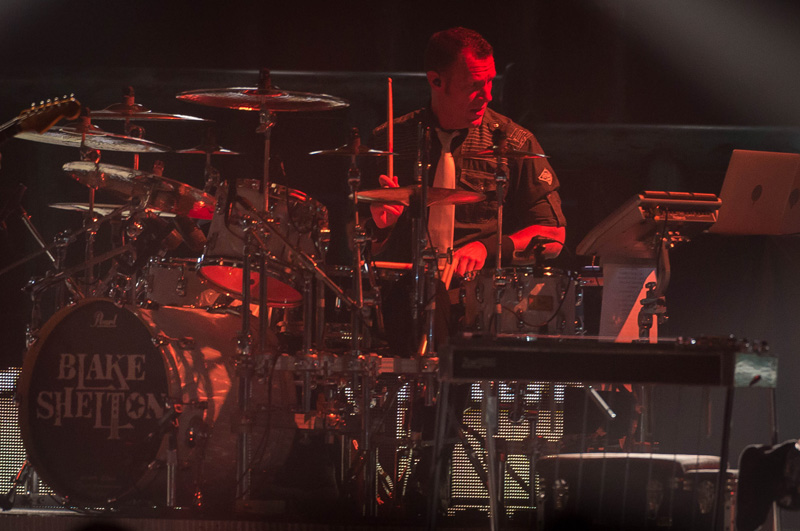 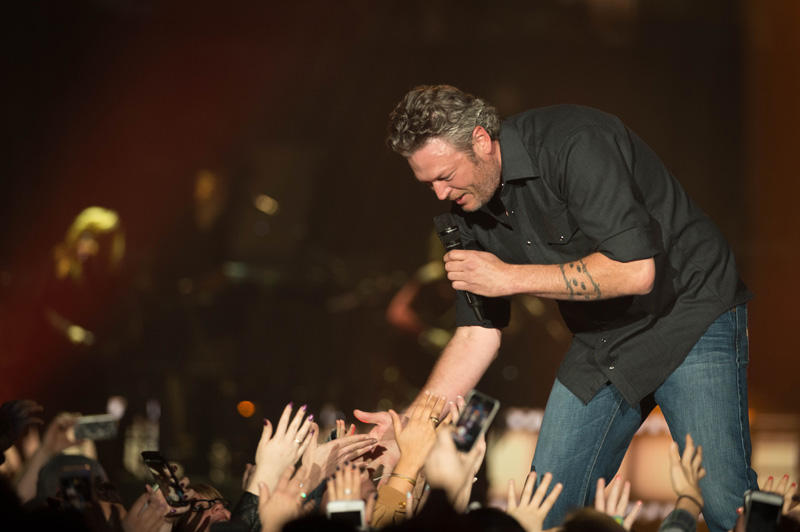 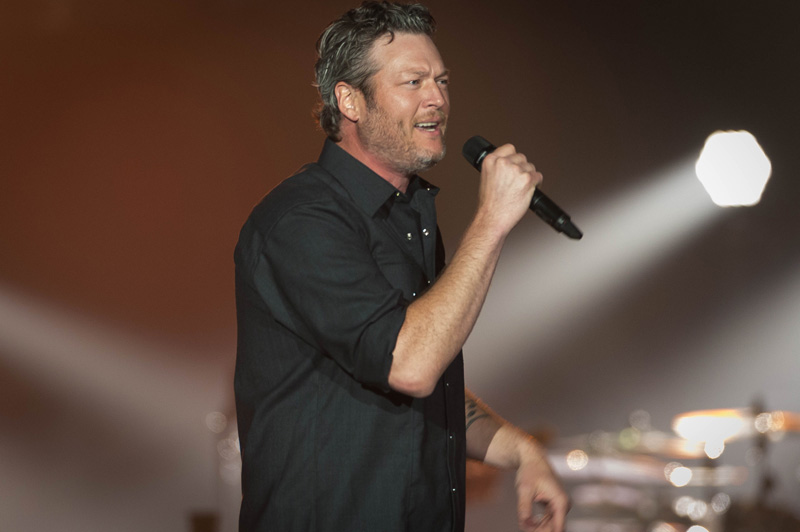