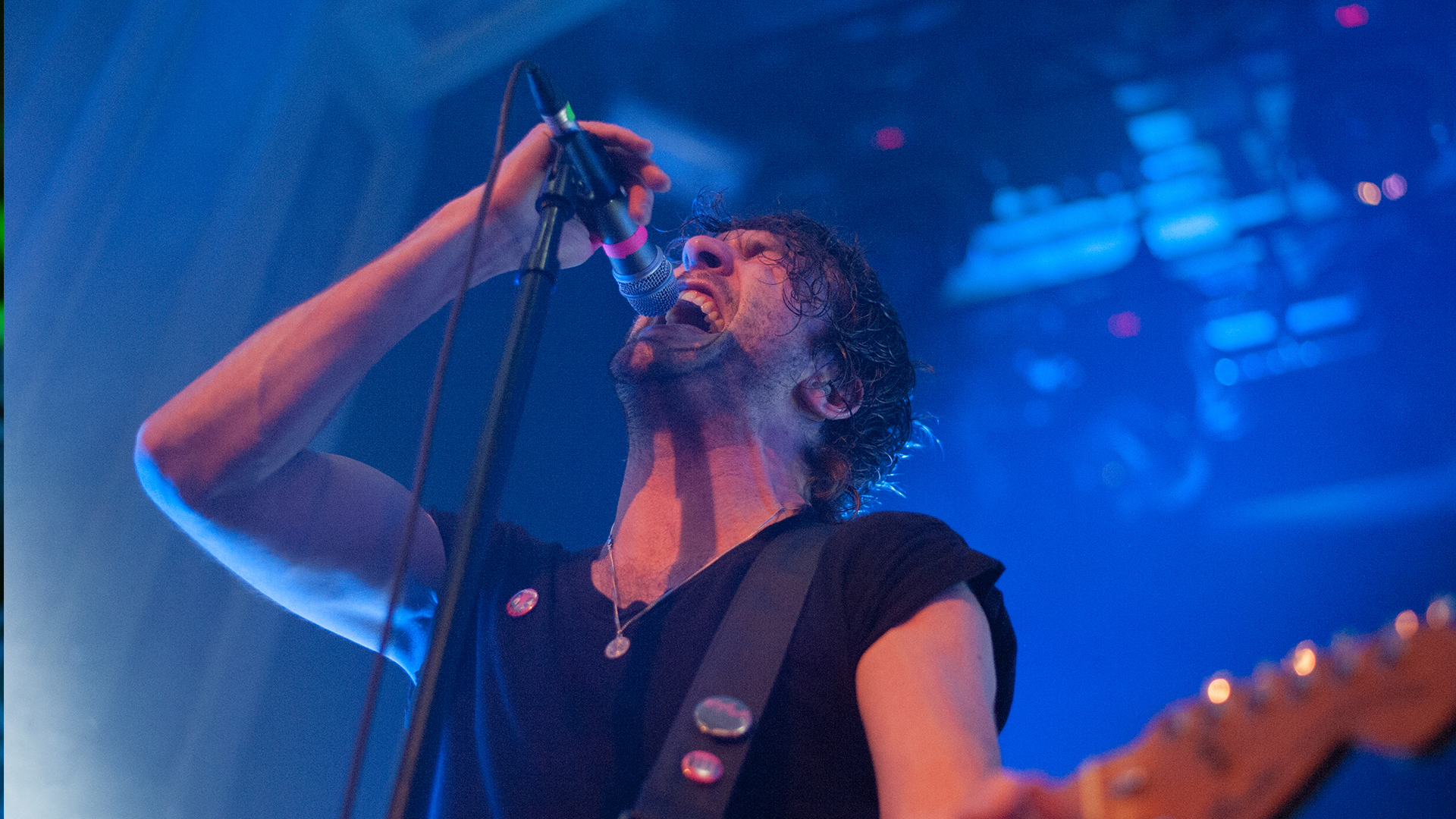 Noise rock duo Japandroids ended their five-week North American tour at the Neptune Theatre in Seattle on March 18, and it was everything we’d hoped it would be. Brian King and David Prowse had also hit Chicago and San Francisco during their US trek, with openers, Craig Finn and the Uptown Controllers. Having support from this upbeat and charismatic band was a great way to introduce Japandroids, and to make the crowd excited for the headliners of the night.

The pair did not disappoint, performing songs from their new release, Near to the Wild Heart of Life, as well as crowd favorites like “The House That Heaven Built” and “The Nights of Wine and Roses.” Unless they had already stalked this tour on social media, fans at the Seattle show were surprised with a cover of the AC/DC song, “If You Want Blood (You’ve Got It)”, making the night extra memorable. Craig Finn even came back onstage to accompany the Canada natives for the set's finale.

Their fans moshed and danced for the entirety of the hour-and-a-half long set, and basically didn’t want the night to end—neither did we! These guys will be heading to Europe for the second leg of their tour in April, playing shows in cities like Frankfurt and Paris. Don’t worry, they’ll be back soon enough, and you can Track them on Bandsintown, so you never miss another live show in your area. 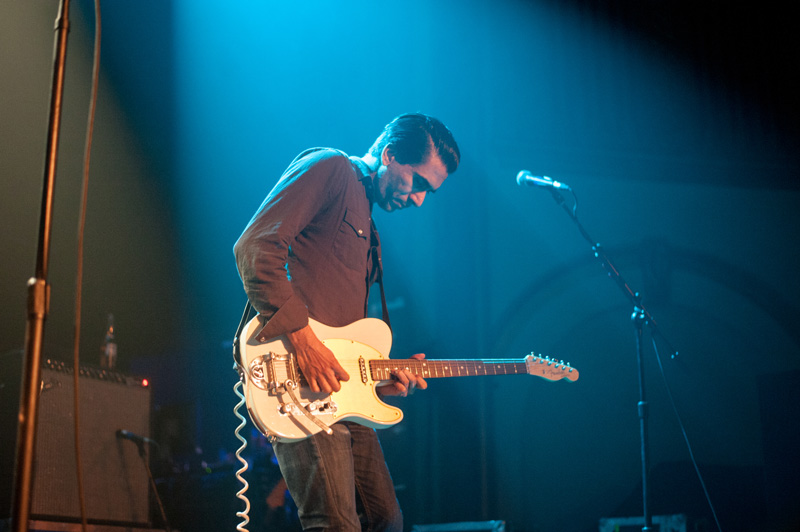 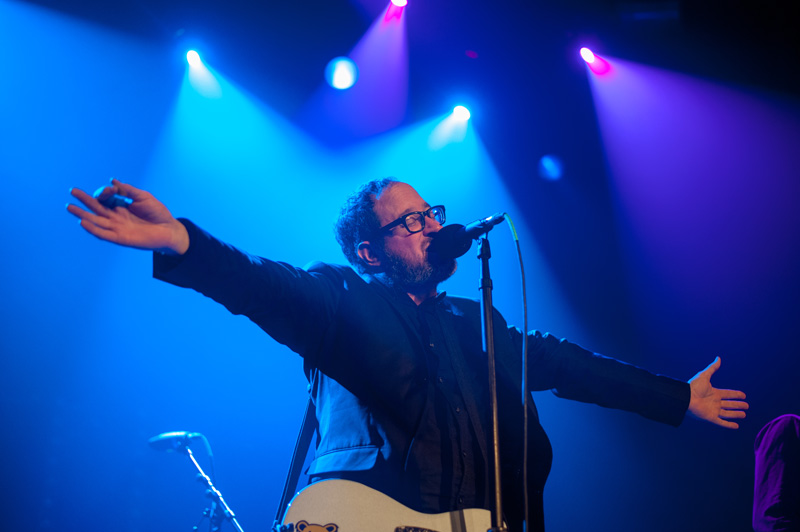 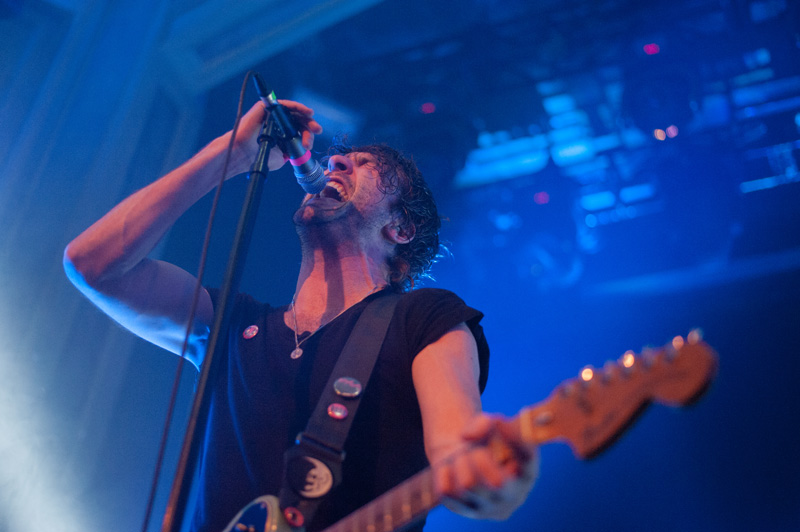 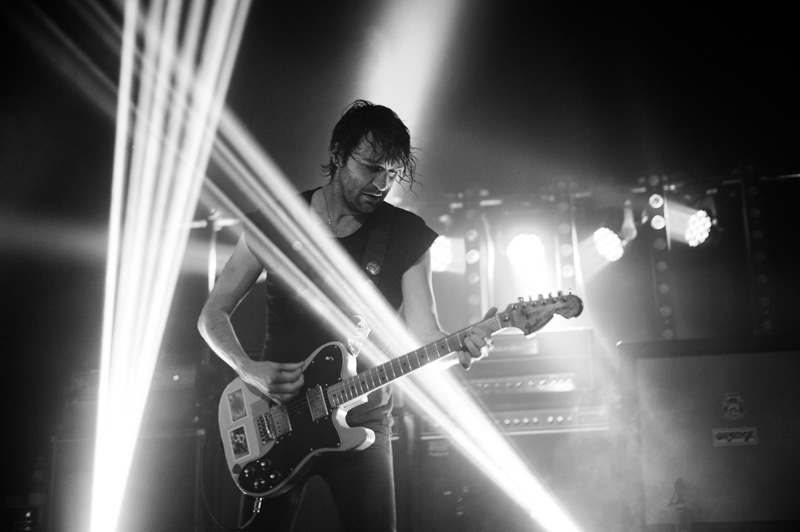 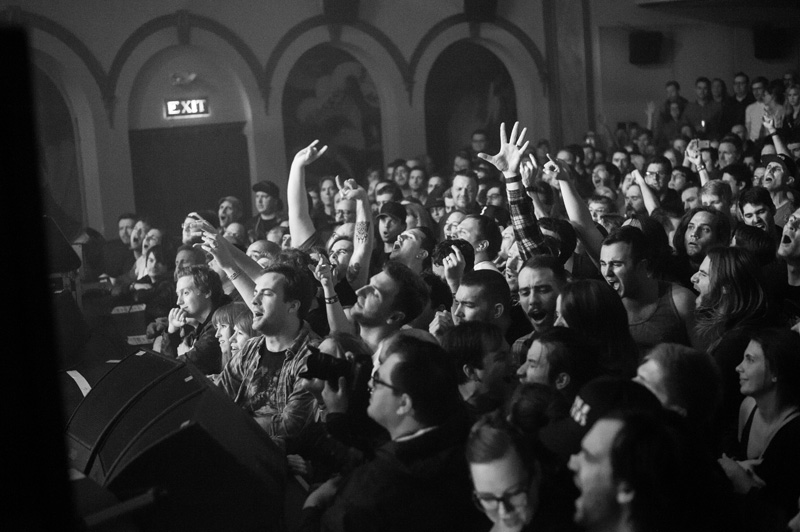 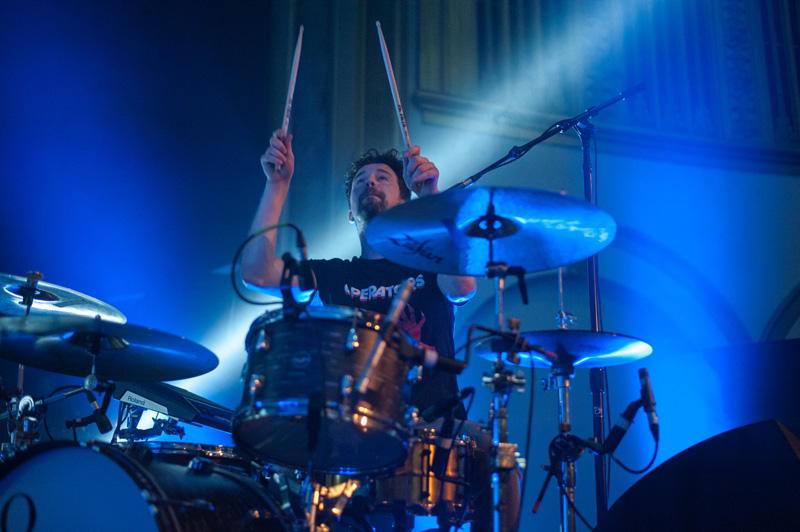 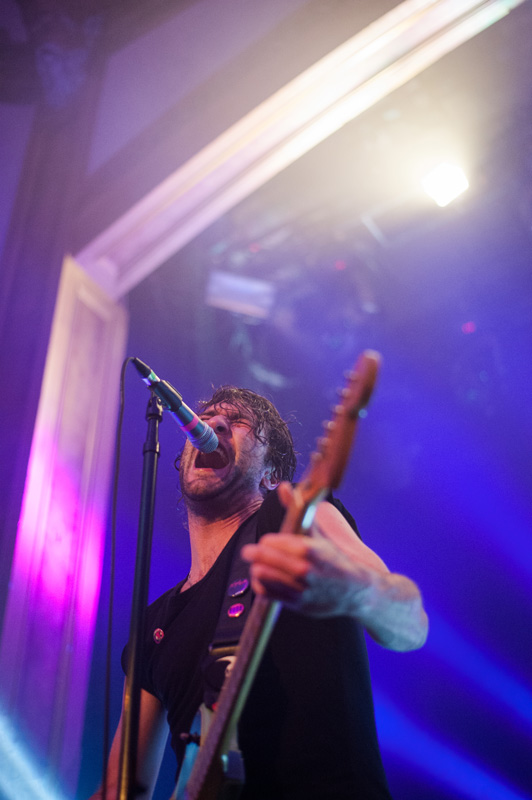 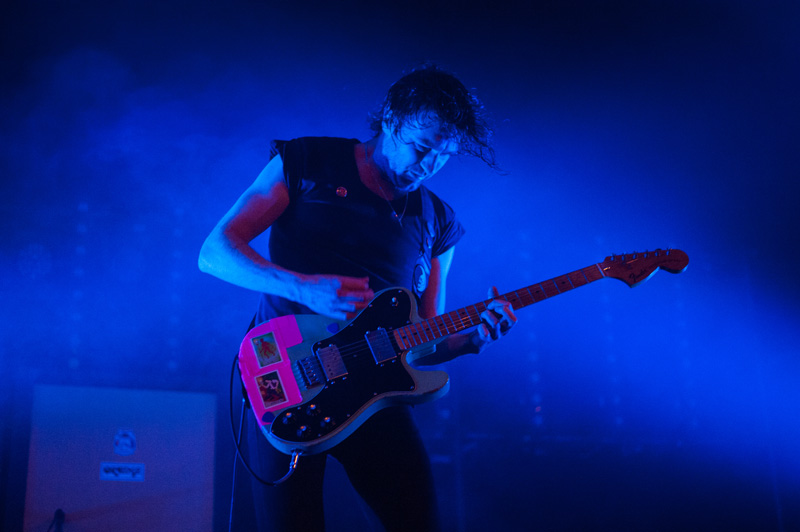 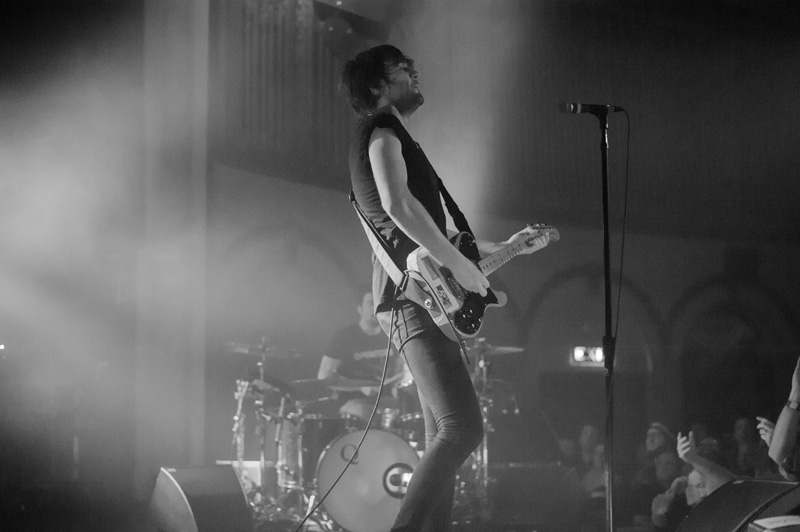 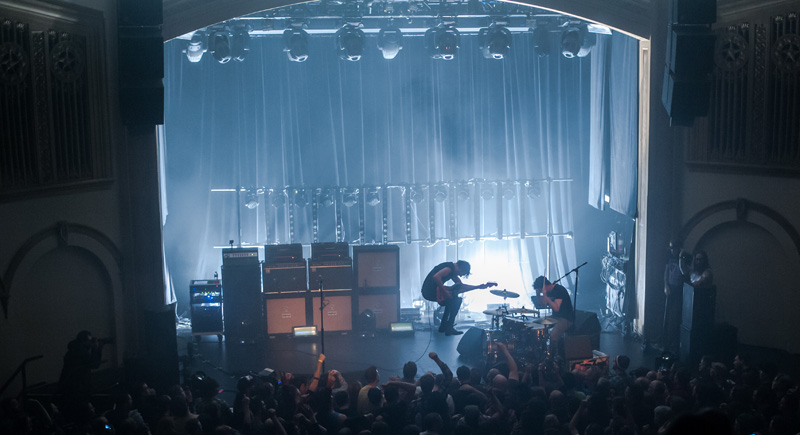