It’s been fifteen years since Be Not Nobody was released, launching Vanessa Carlton into pop stardom. The album stole our hearts (thanks to jams like “A Thousand Miles” and "Pretty Baby"), and made piano-driven anthems radio-friendly again. We recently got to see the singer-songwriter in Austin, where the focus was on her 2015 LP, Liberman, which if you're not aware, is insanely catchy and beautifully composed.

At The Parish, the pianist talked about how her music changed after leaving a major label, and how she was able to be more expressive and write music that more deeply resonated with her. Throughout the performance, the singer hopped around her extensive discography, playing songs from past albums and taking a few minutes to talk about each one individually. To end the night, the "Willows" performer covered Janis Joplin’s “Mercedes Benz” alongside country singer, Tristen, who was a special guest at the show.

Carlton will be finishing up her North American tour until mid-April, playing shows in Denver, Seattle, and Portland. Start Tracking her on Bandsintown, and we’ll be sure to keep you in the loop with all of her upcoming shows! 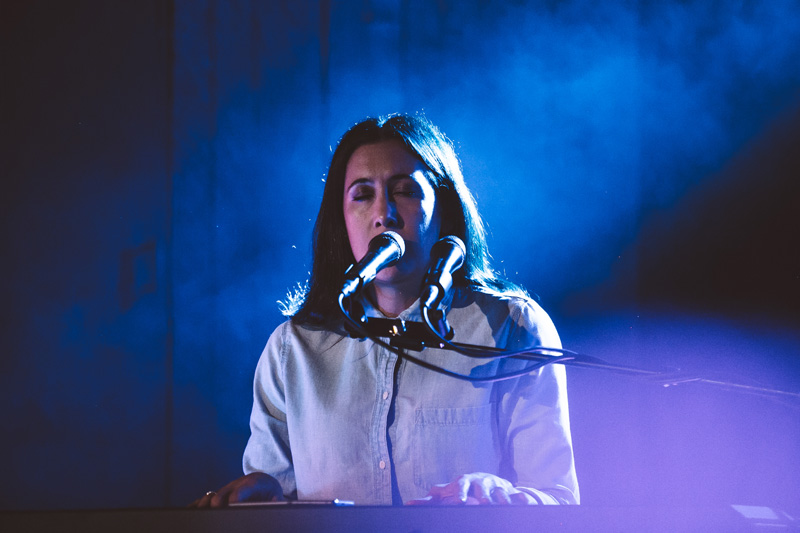 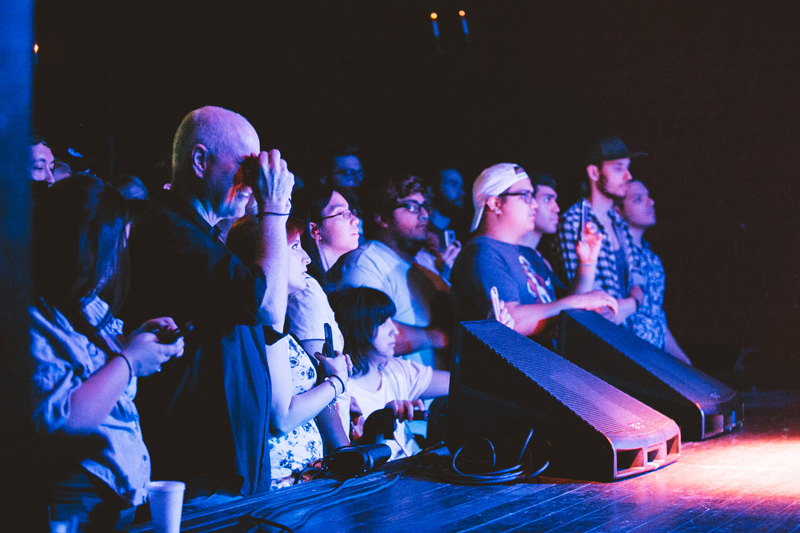 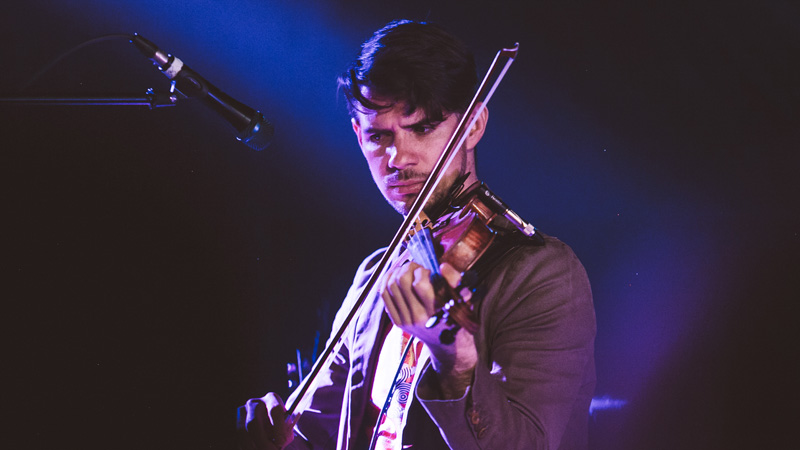 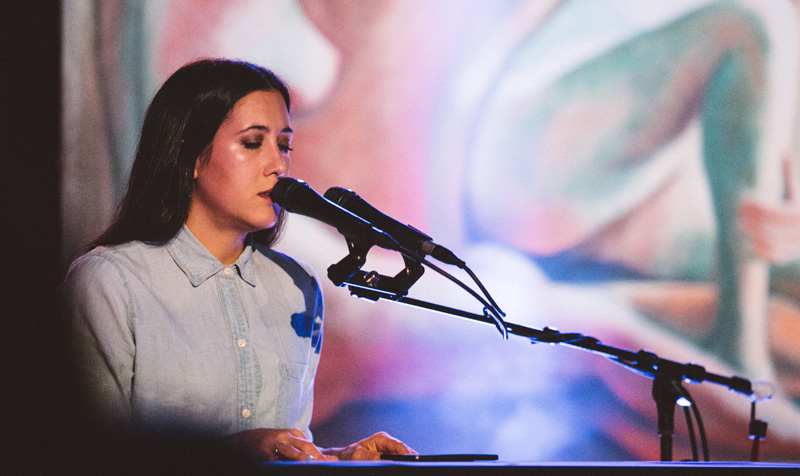 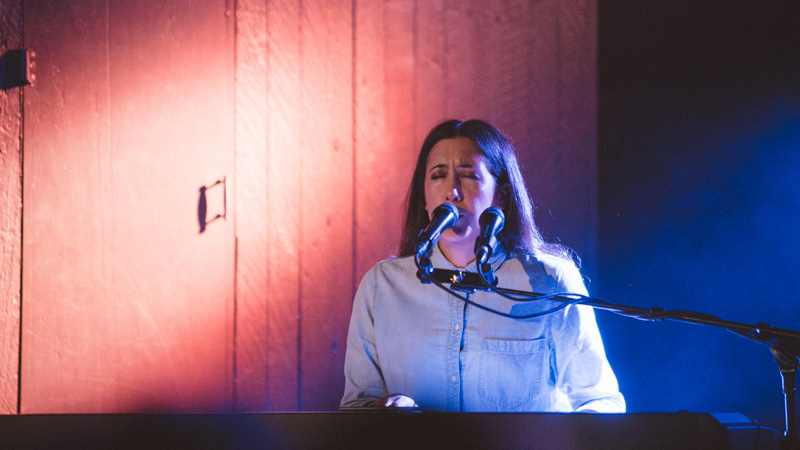 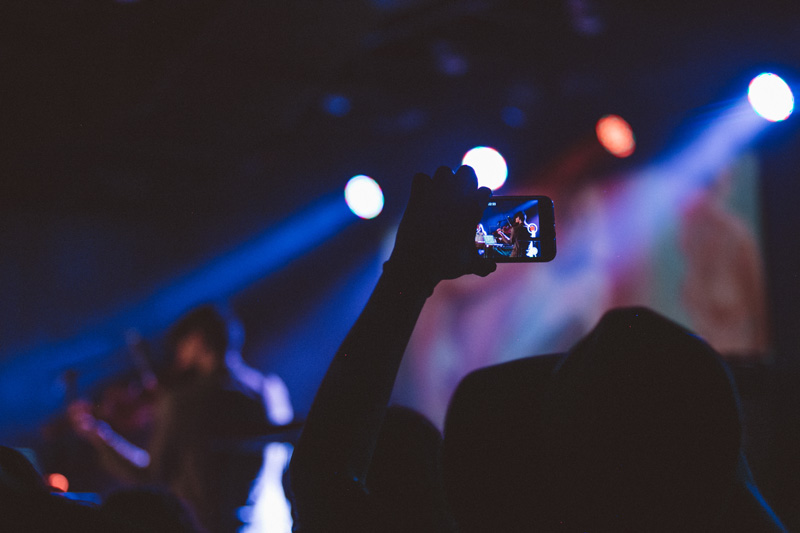 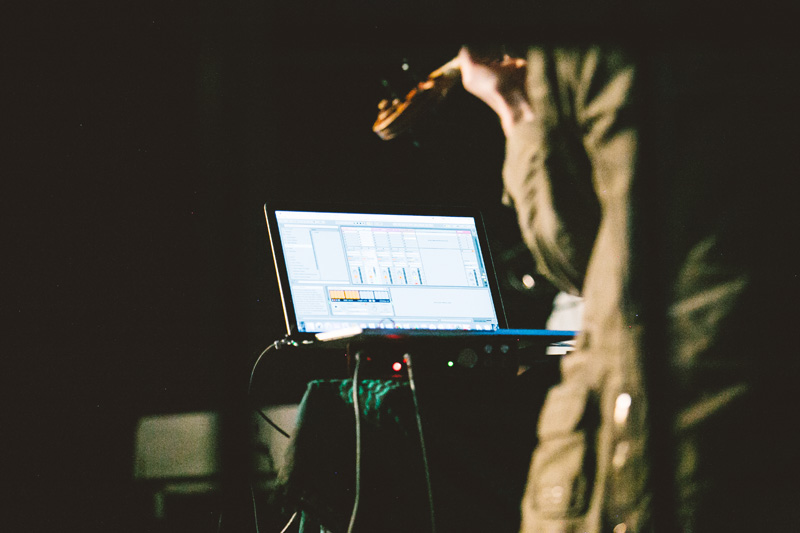 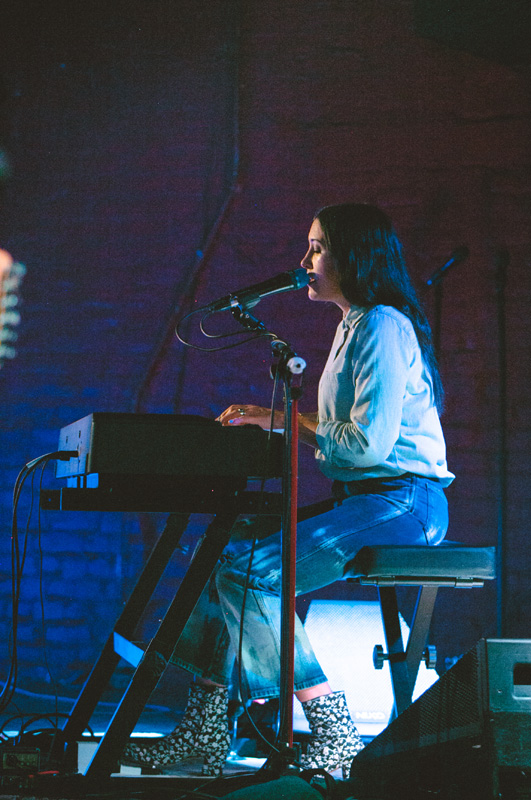