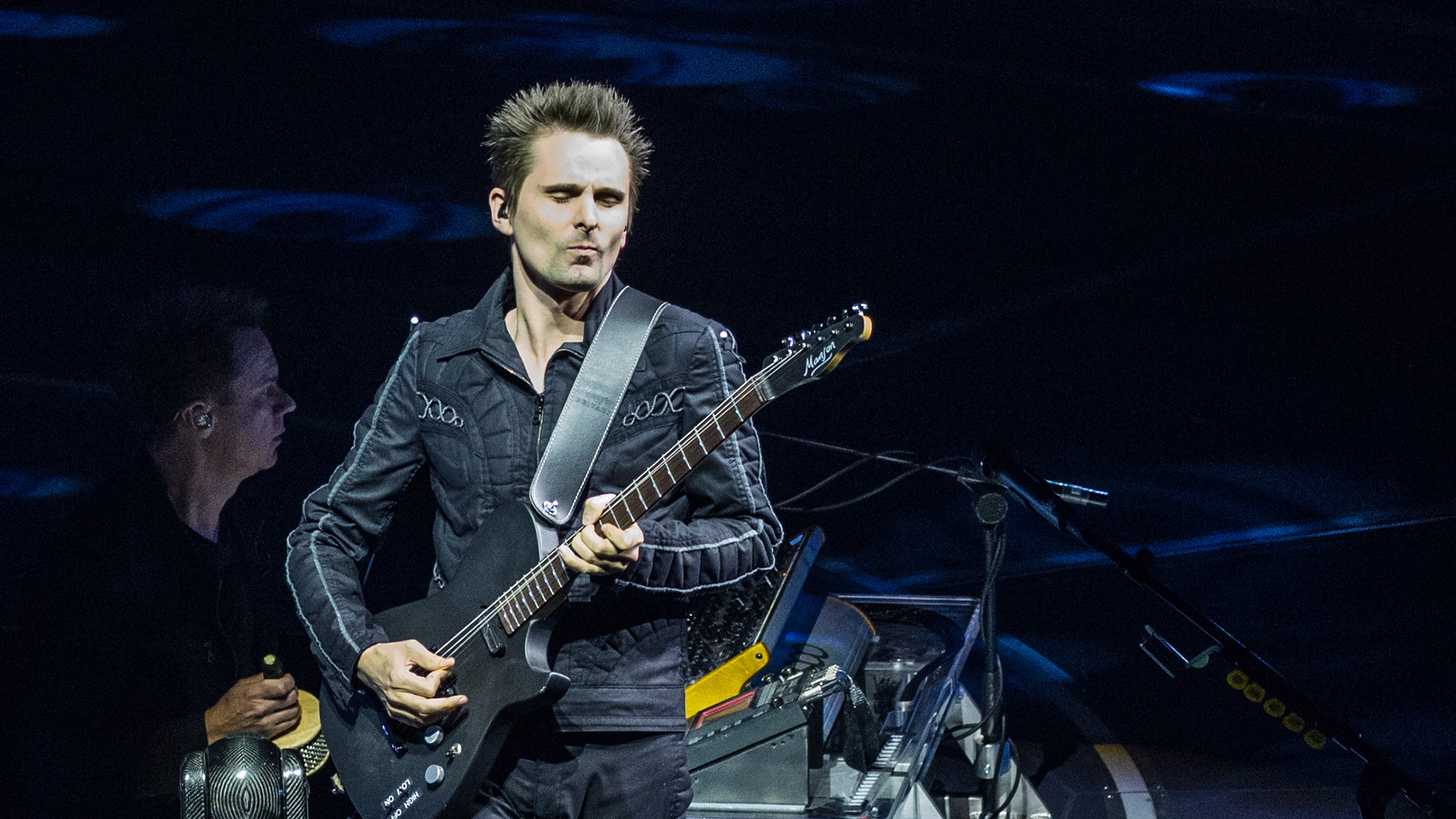 If you weren't in the house last year for San Diego's KAABOO Del Mar music festival, let us take this time to ask, why not?! 2016's event came with headlining sets from Aerosmith and Fall Out Boy, and the "mix-perience" boasted more than just good jams.

Back again this September 15-17 at the trusty old Del Mar Racetrack + Fairgrounds, you'll be able to catch performances by headliners Red Hot Chili Peppers, P!nk, Tom Petty and the Heartbreakers, and Muse, with additional sets from Weezer, David Guetta, Ice Cube, and so many more who were all announced last week via literal skydivers. Don't believe us? Check out the video below (skip ahead to 2:40)! Plus, for all the VIPs out there, you'll get to experience sets from Barenaked Ladies and The Dan Band—also announced via insanely cool flying people.

Check out the entire lineup below and Track each artist so you don't miss them when they come to your city. Whether you plan on going big or going chill, all tickets can be purchased right now, right here. 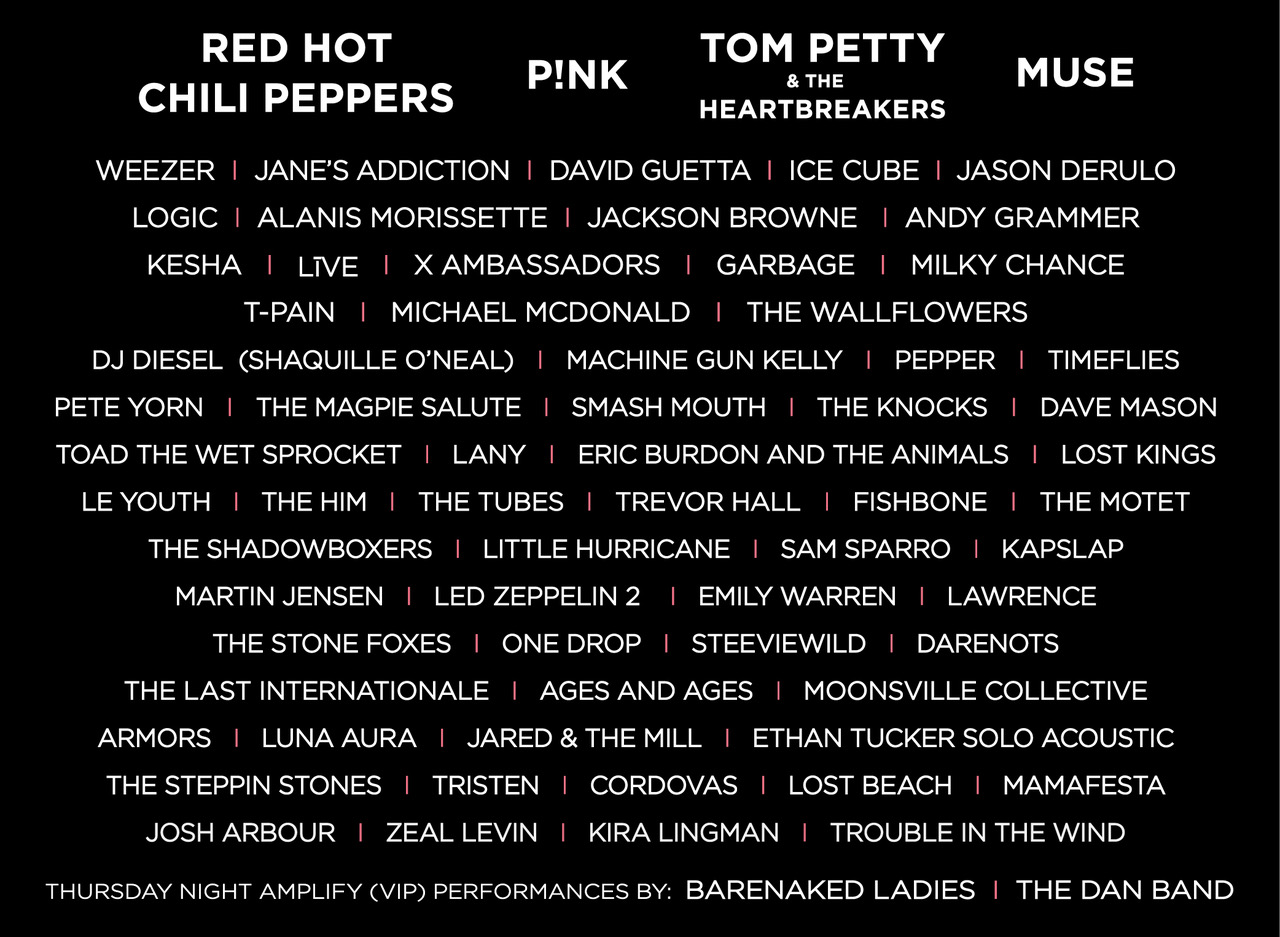