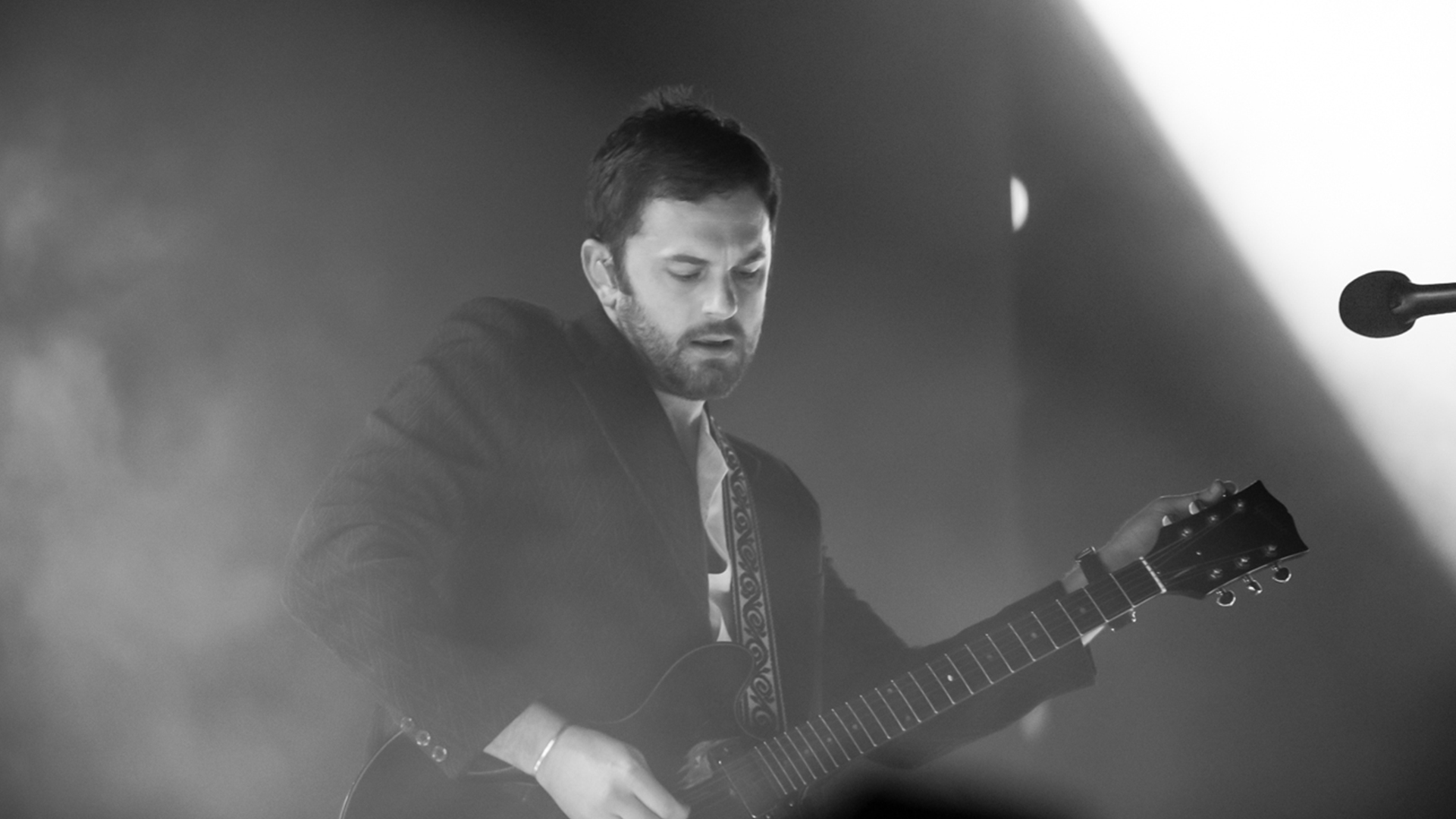 Kings of Leon set out on tour back in January in support of their latest release, WALLS, and are still going strong with their killer sets, jam-packed with screaming fans and hard-hitting guitar solos. While they're currently selling out arenas worldwide, the “Find Me” musicians started from small beginnings, traveling around the country with their preacher father wherever he was scheduled to give sermons, often playing music while on the road. Seven studio albums and four Grammy wins later, the four-piece are now industry superstars and one of the most recognized acts in the alternative rock scene.

The band—Caleb, Nathan, Jared, and Matthew Followill—have been leaving a trail of stellar shows behind them on this run, and their concert in Chicago on March 8 was no different. The Nashville group came out to a stoked, sold-out crowd, starting off their set with the fan-favorite, “The End”. They then busted into hits like “Waste A Moment”, “Molly’s Chambers”, “Slow Night, So Long”, and other standout tunes. The performers also played an acoustic set for their Chi-Town fans, a rarity that those in attendance won't be forgetting anytime soon.

If you missed this show and are kicking yourself for it, we have good news for you—Kings of Leon will continue touring throughout the spring and summer. So, get those tickets while they're hot, and make sure to Track your other favorite alt-rockers on Bandsintown below! 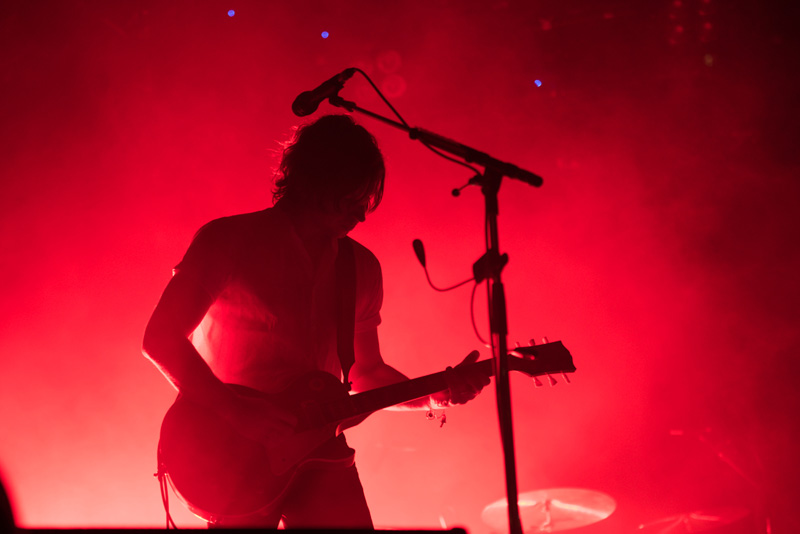 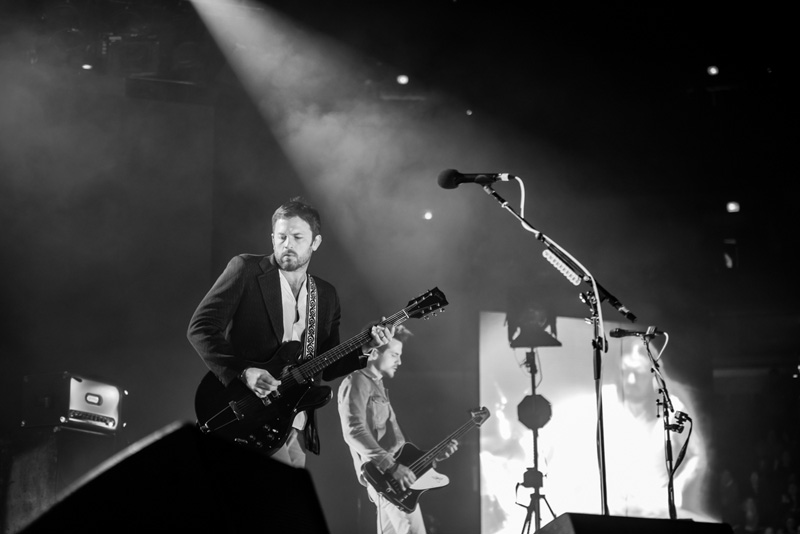 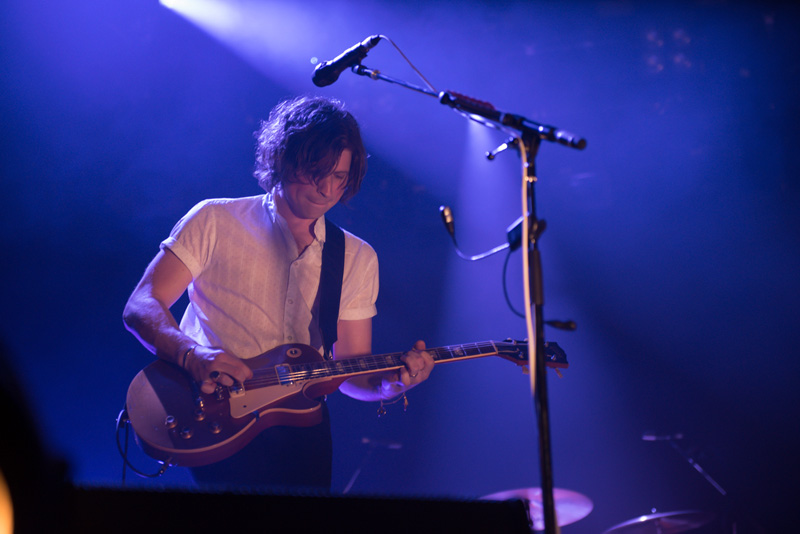 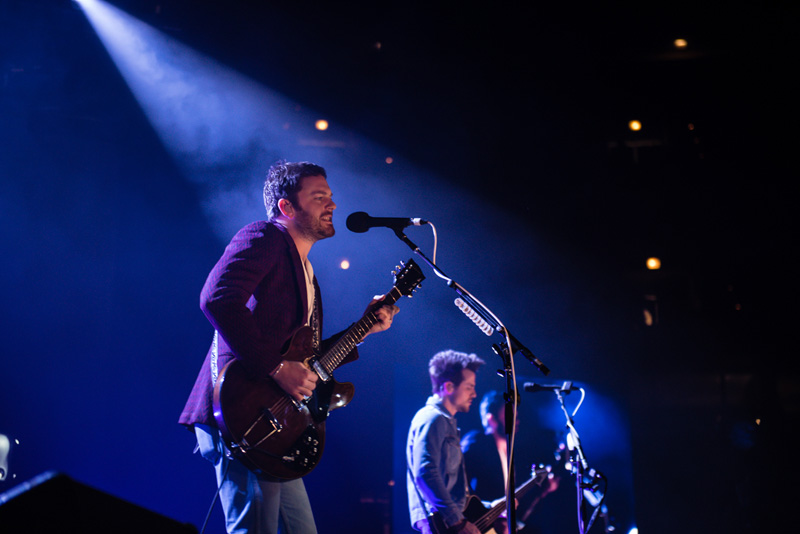 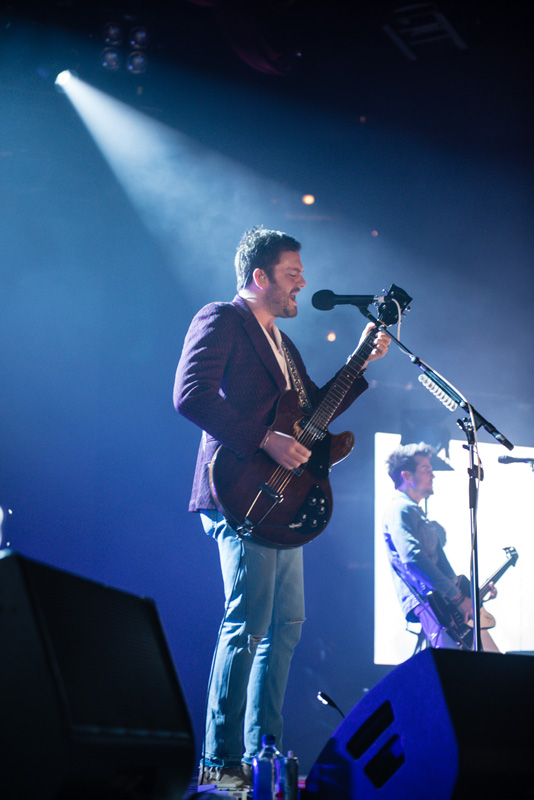 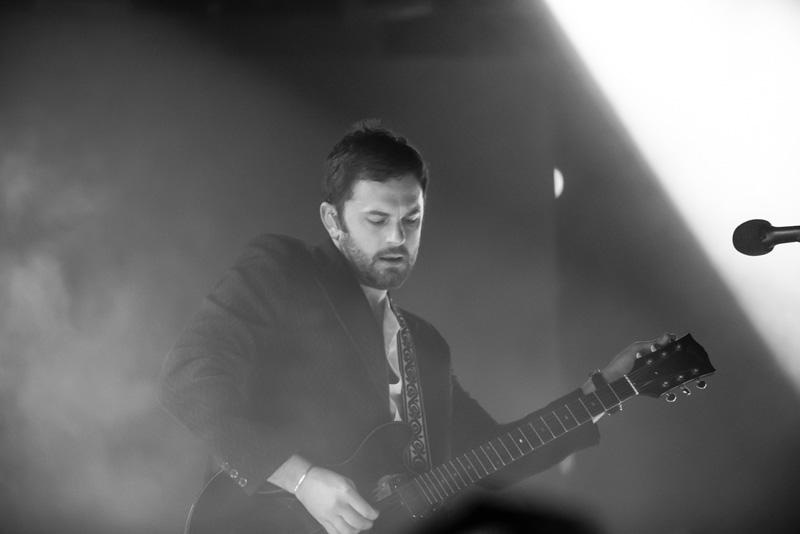 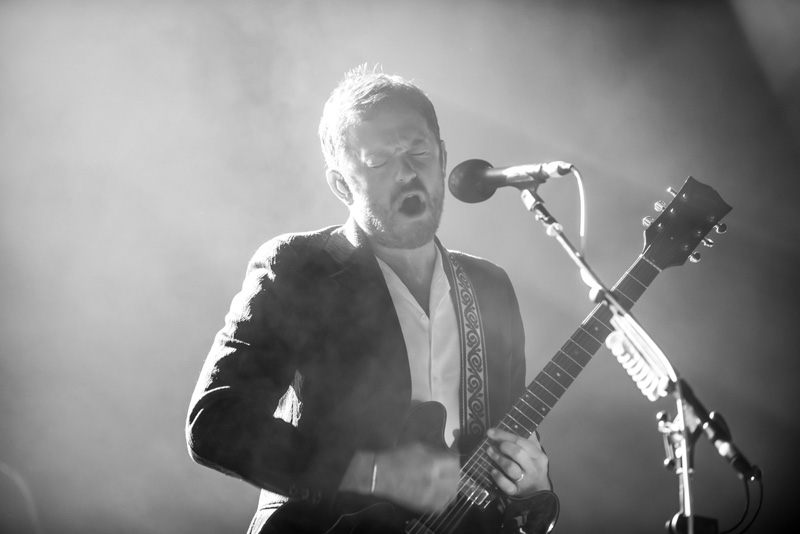 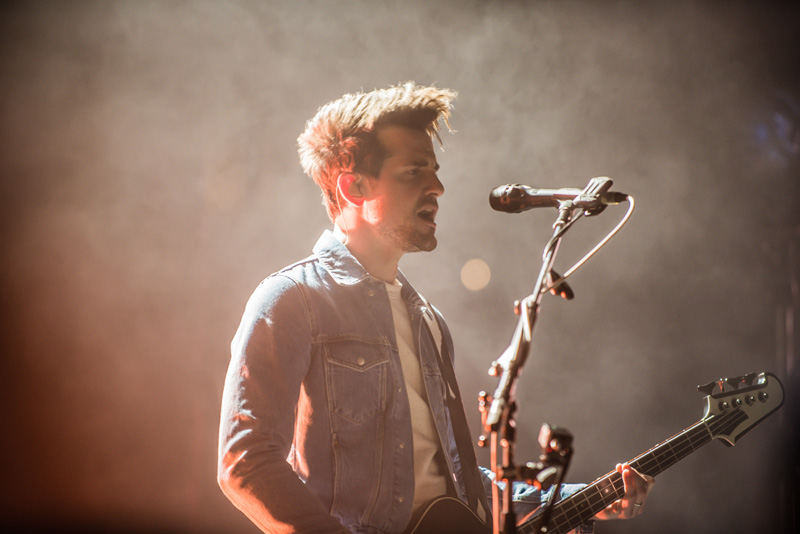 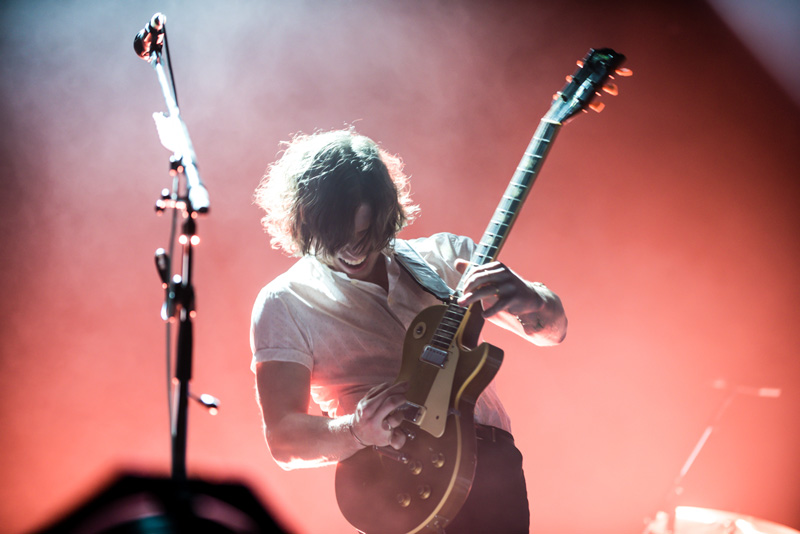 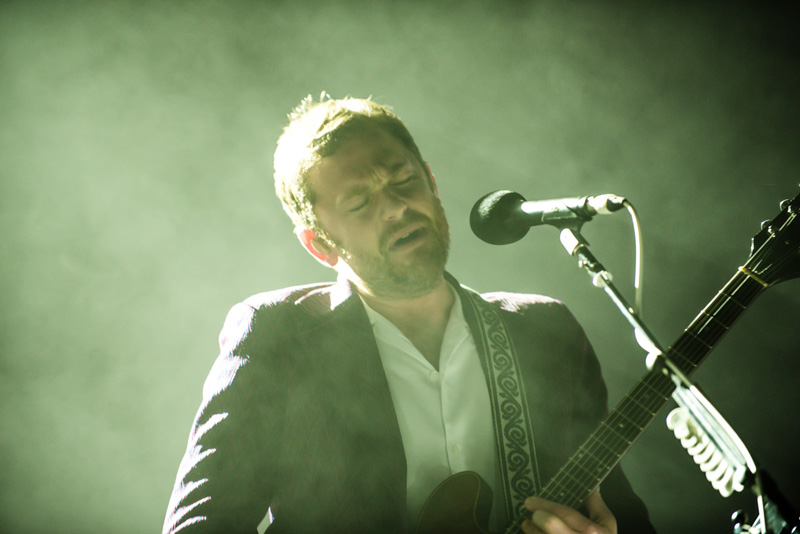