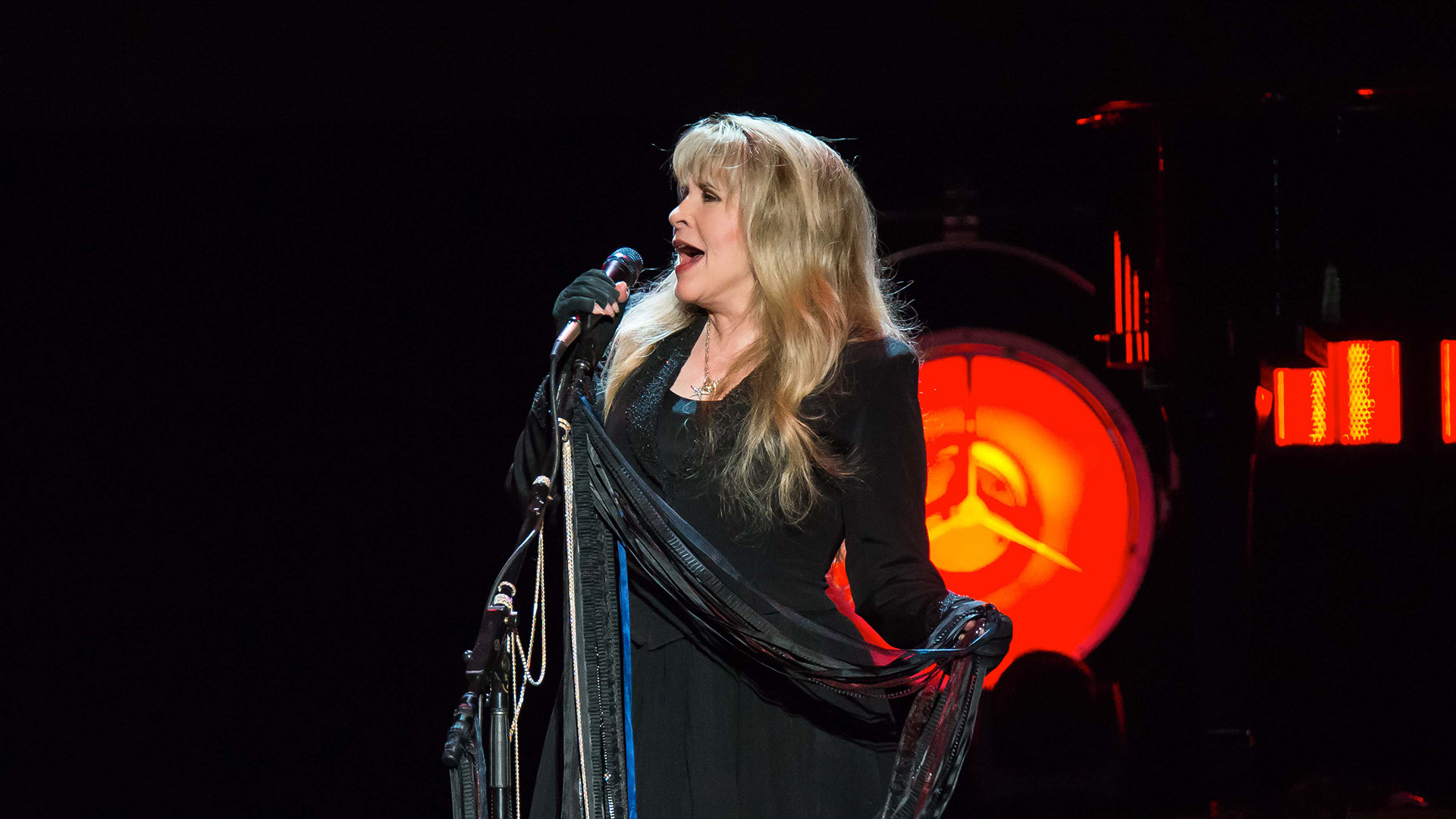 Stevie Nicks, the most mystical woman in the history of rock'n'roll, is an icon in every sense of the word. Her voice? Instantly recognizable, possessing the ability to transport listeners to another dimension—one where black lace, white doves, and feathered top hats reign supreme. The Fleetwood Mac frontwoman is also known for her live shows, where unapologetic dance moves and onstage banter take centerstage.

Since kicking off in October of last year, the Grammy Award-winning singer's 24 Karat Gold Tour is still going strong. We caught the tail end of the run in Jacksonville, Florida, where she eased the crowd into her set with "Gold and Braid" before explaining that the supporting act, The Pretenders, weren't able to perform that night due to the fact that Chrissie Hynde had fallen ill. Nicks moved through classics such as "Gypsy", "Enchanted", and "New Orleans"—the latter which she revealed had been written about the post-Hurricane Katrina devastation.

Our favorite part of the night? When the "Dreams" mastermind admitted her fascination with the Twilight franchise to the crowd—an obsession that ran so deep it served as the inspiration for her track, "Moonlight (A Vampire's Dream)".

Between the storytelling and her encore (where she performed "Rhiannon" and "Landslide"), this show was a standout. "We will be back, Jacksonville," she said as she left the stage—a statement we'll be holding her to until the next time. Check out our photos from the set below, then make sure to Track Stevie on Bandsintown so you don't miss her when she comes to a city near you! 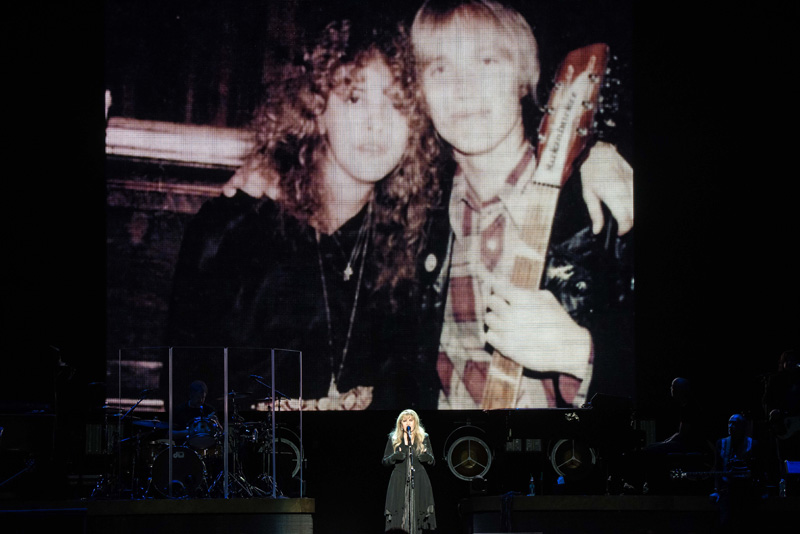 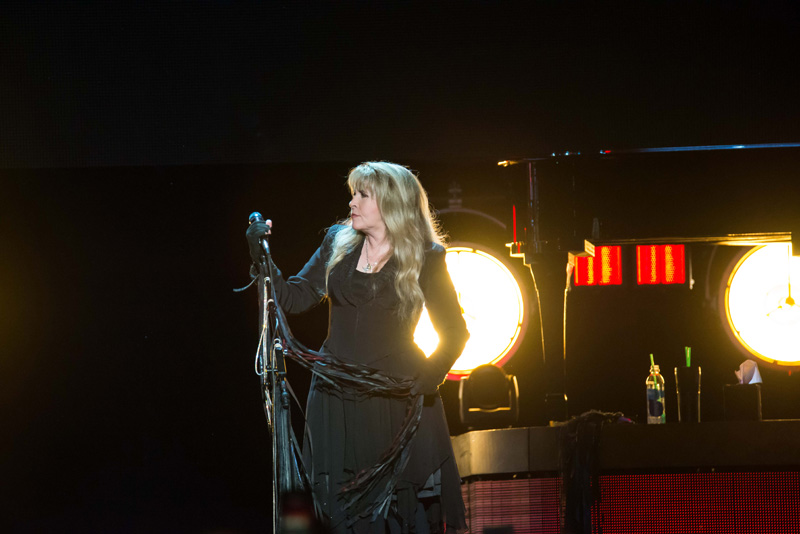 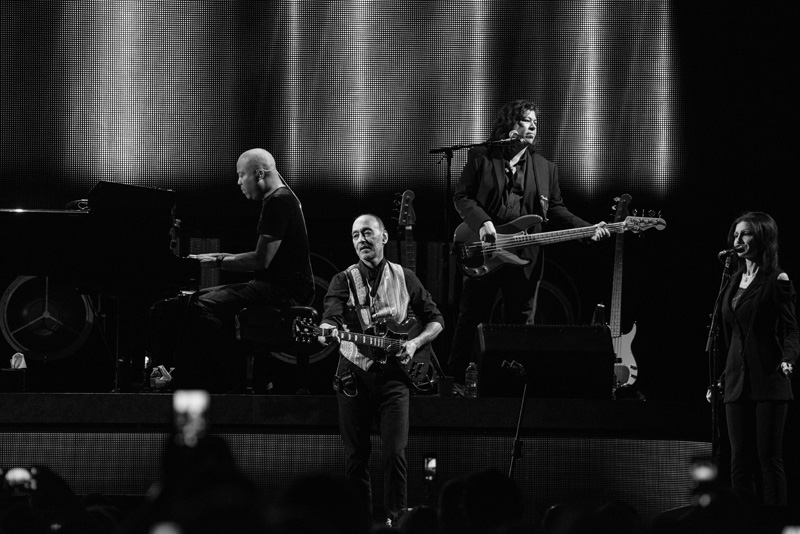 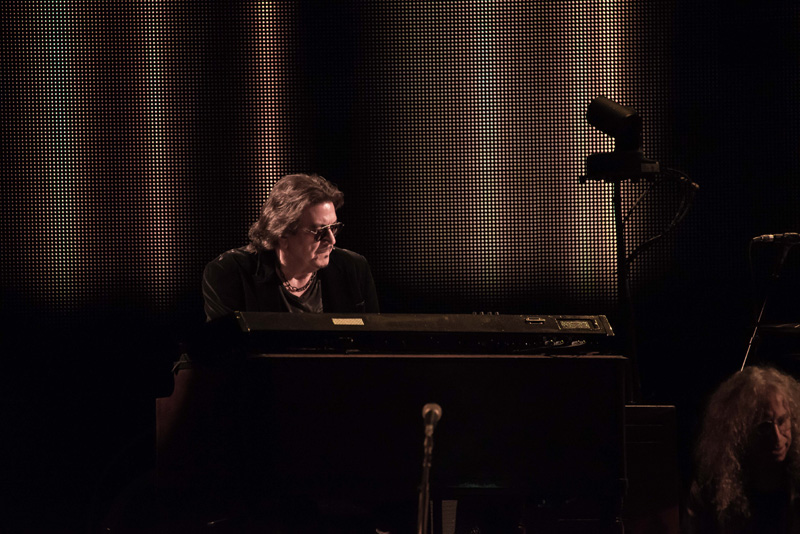 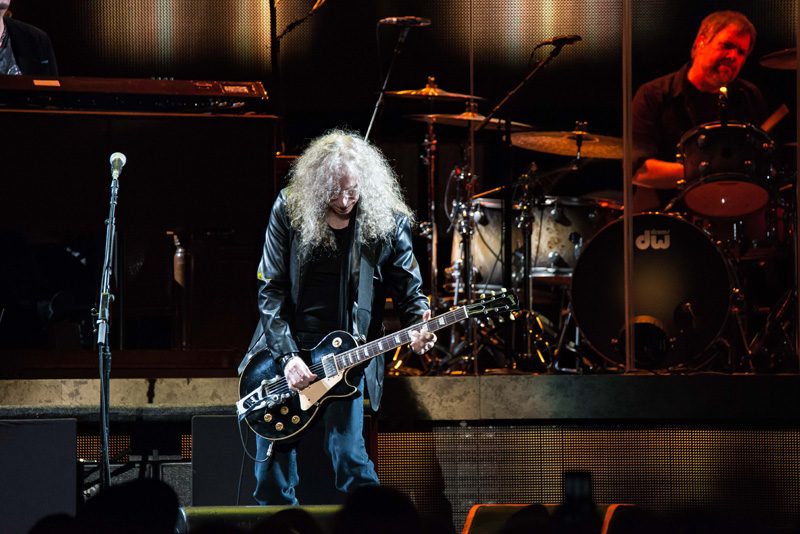 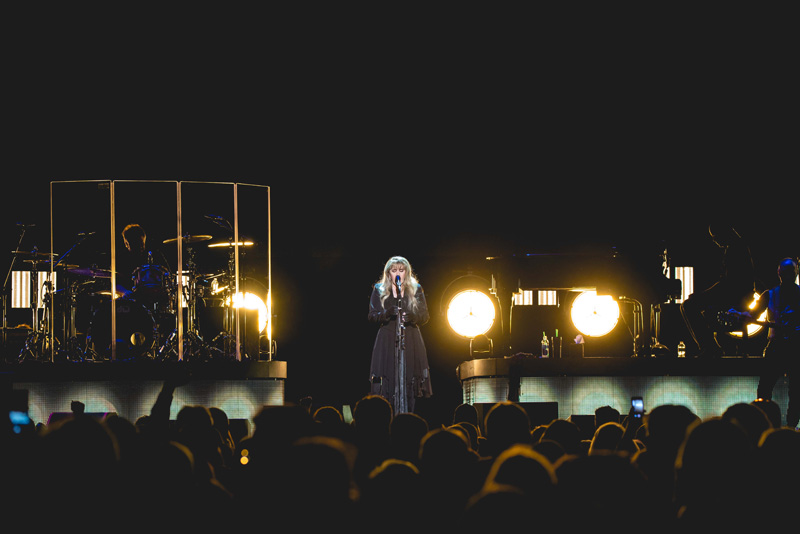 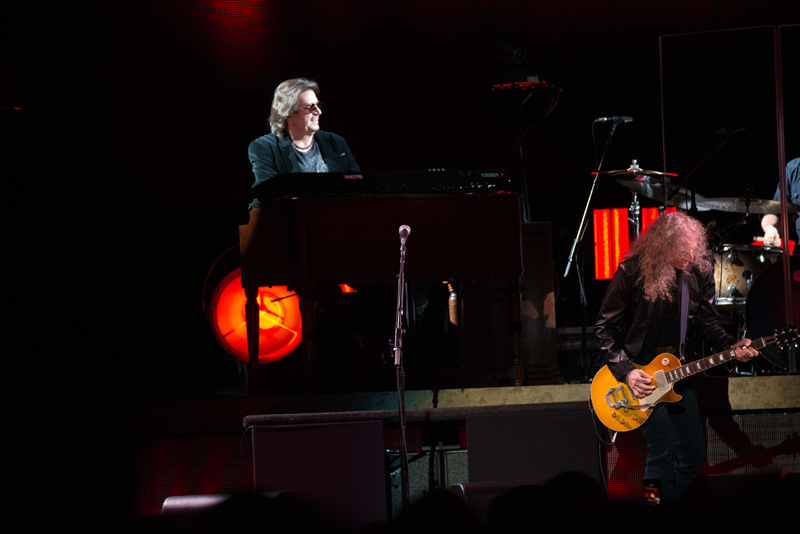 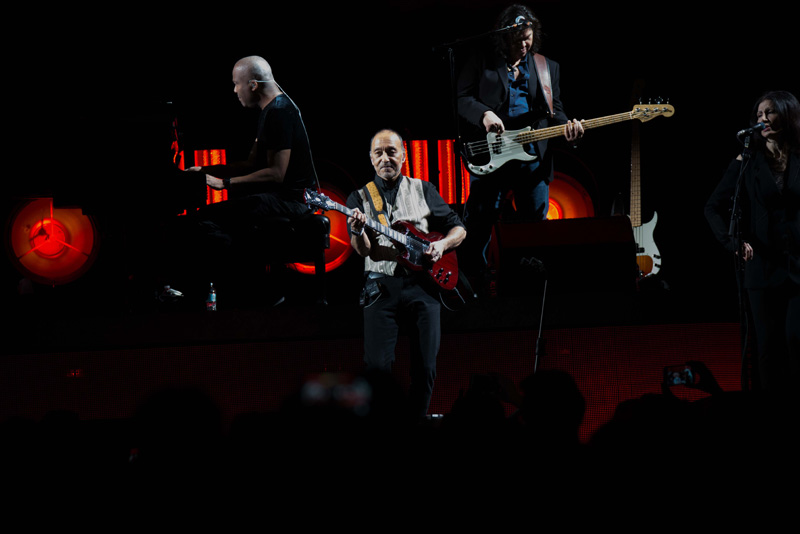 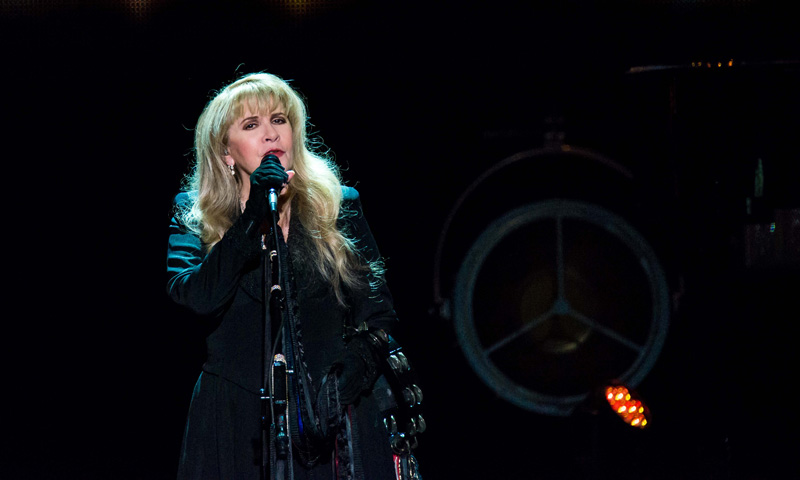 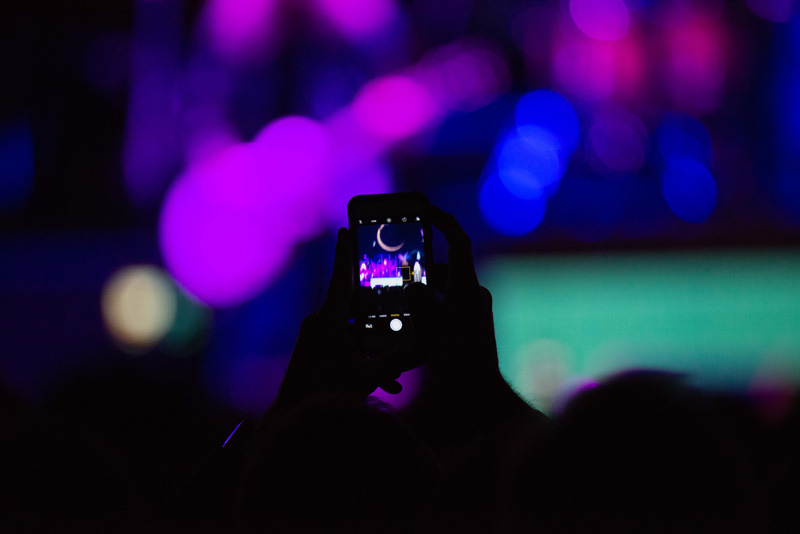 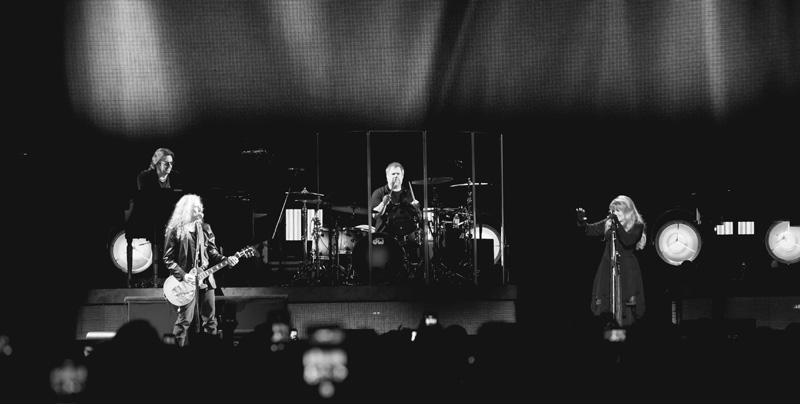