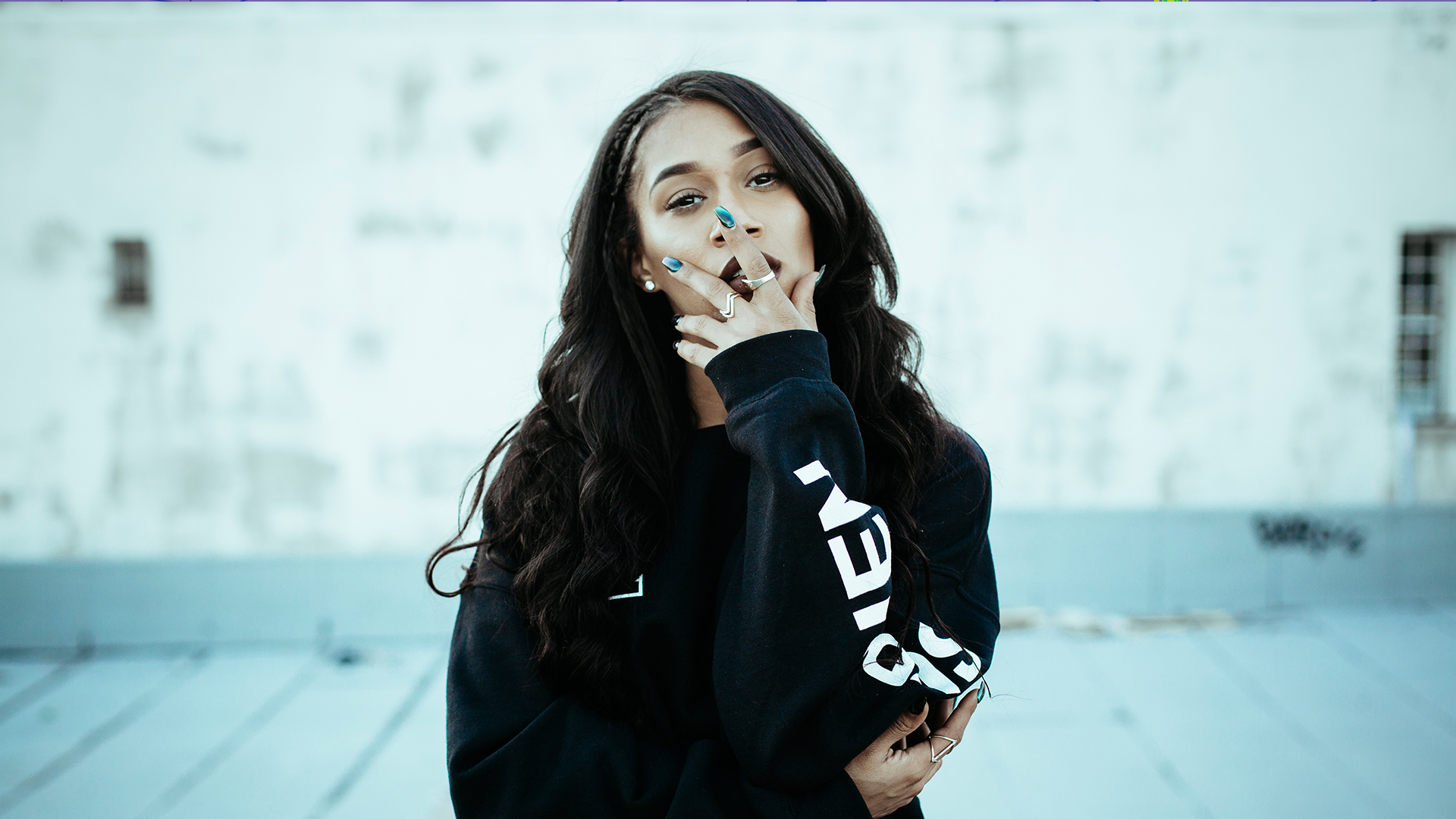 Boston native BiA has come a long way since getting her start on YouTube. The 25-year-old rapper was discovered by Fam-Lay, who in turn introduced her to Pharrell Williams. With her 2014 mixtape, #CHOLASEASON, getting fans buzzing, the “Whip It” performer’s career officially launched, ultimately allowing her to record her forthcoming debut LP (produced by the "Happy" mastermind himself). Another one of her most recent accomplishments? Being the supporting act for the European dates on Ariana Grande’s Dangerous Woman Tour.

When the emcee returned to the States, she hit up Red Bull Sound Selects Presents' show show at the Echoplex to headline her first LA concert–and we were there to experience the magic. Along with BiA, other artists on the rise took to the stage including Antwon, Los Rakas, and Cam & China. The showcase was curated by Viva! and highlighted “multicultural artists with roots all the way from Panama to Puerto Rico.” BiA's headlining set brought out an excited group of concert goers, ready to see the highly praised performer live.

Check out photos from the night below, and don’t forget to track the artists on Bandsintown so you don't miss them in your city. 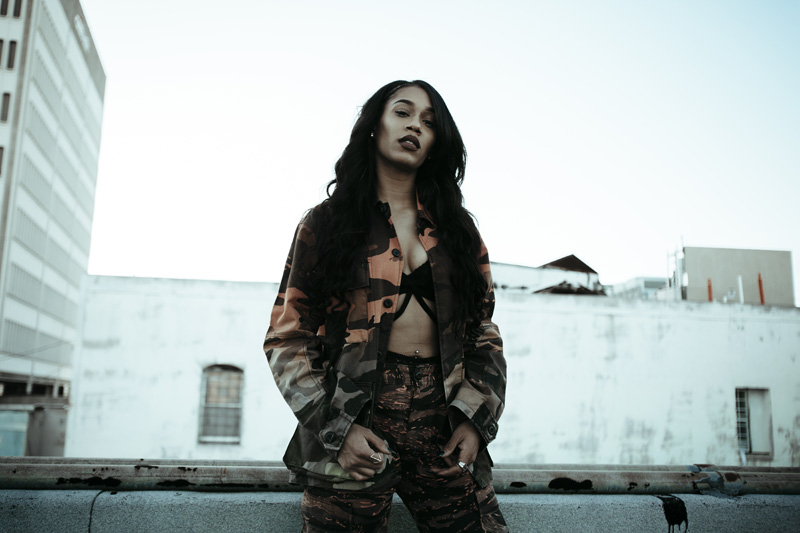 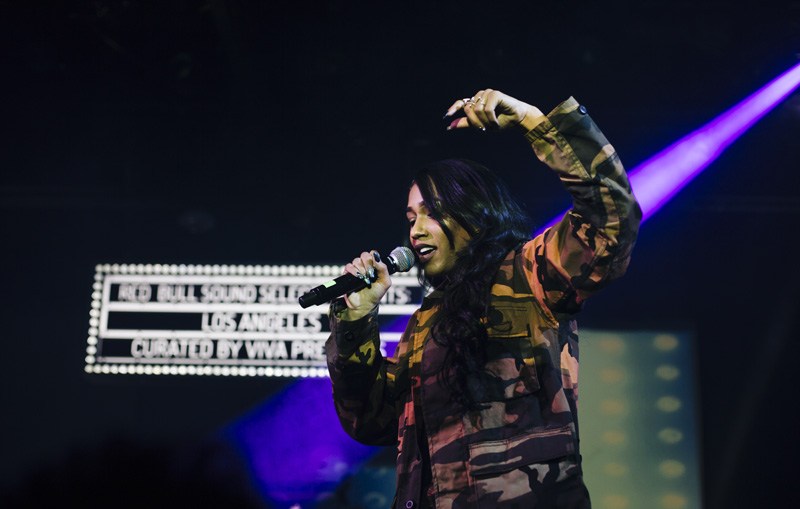 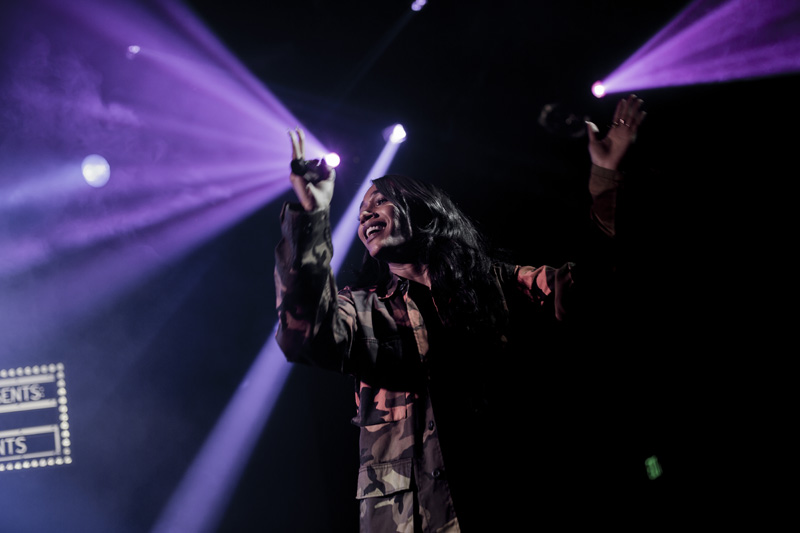 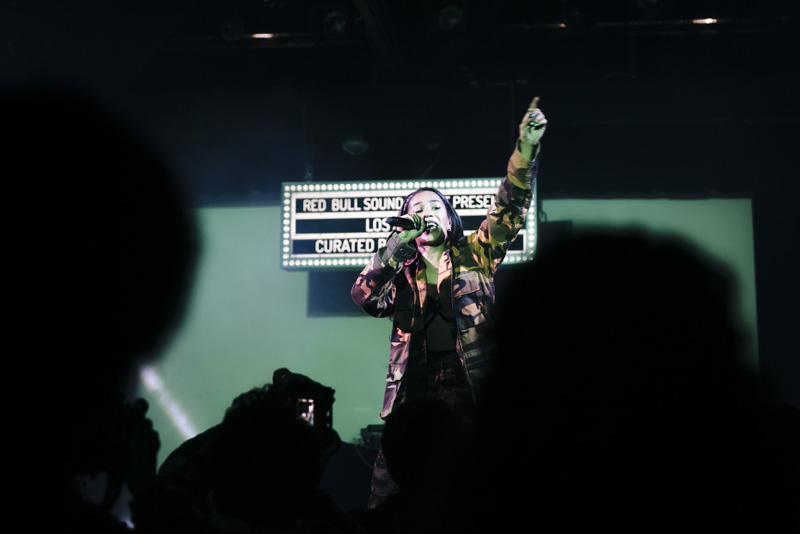 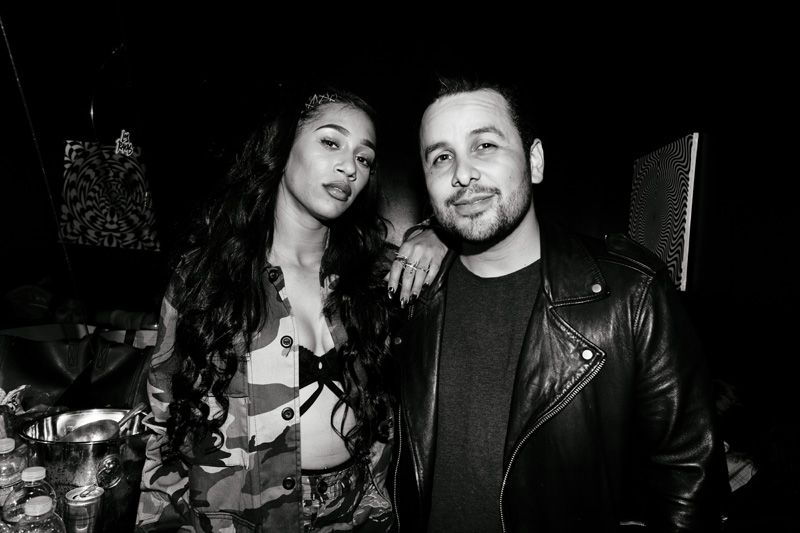 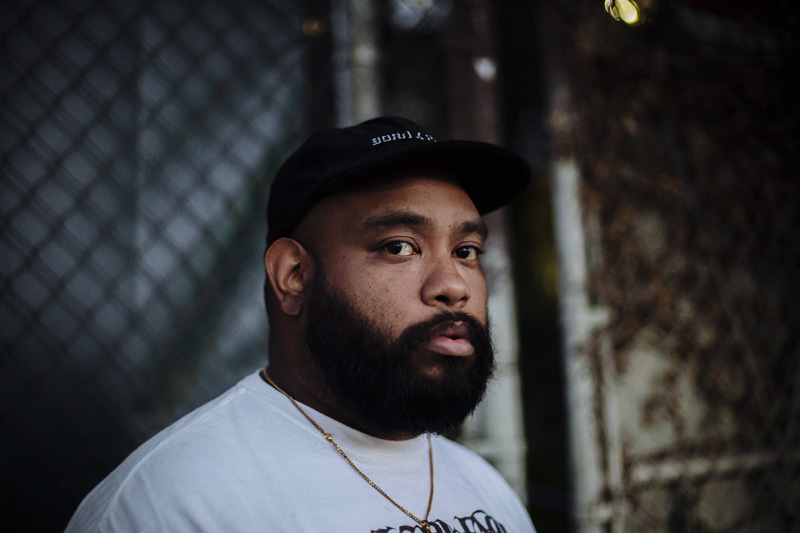 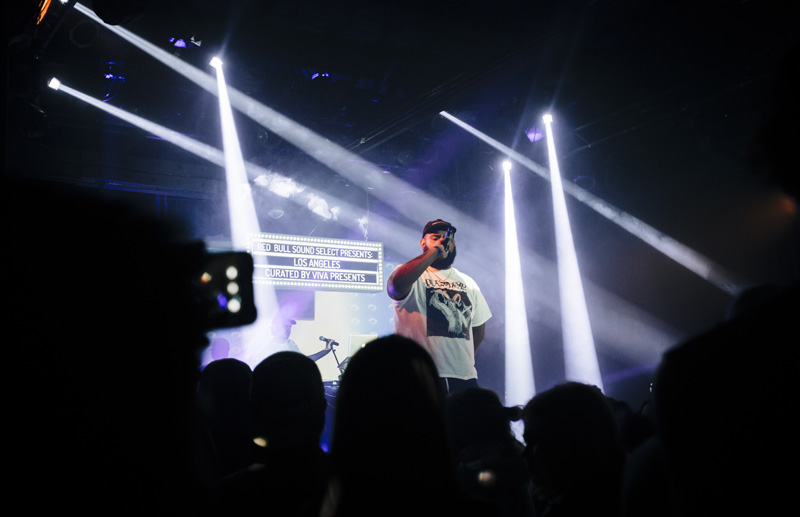 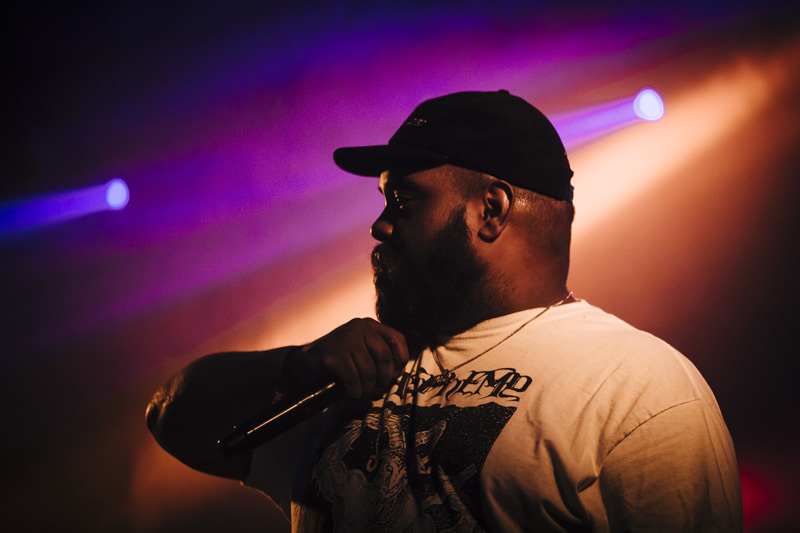 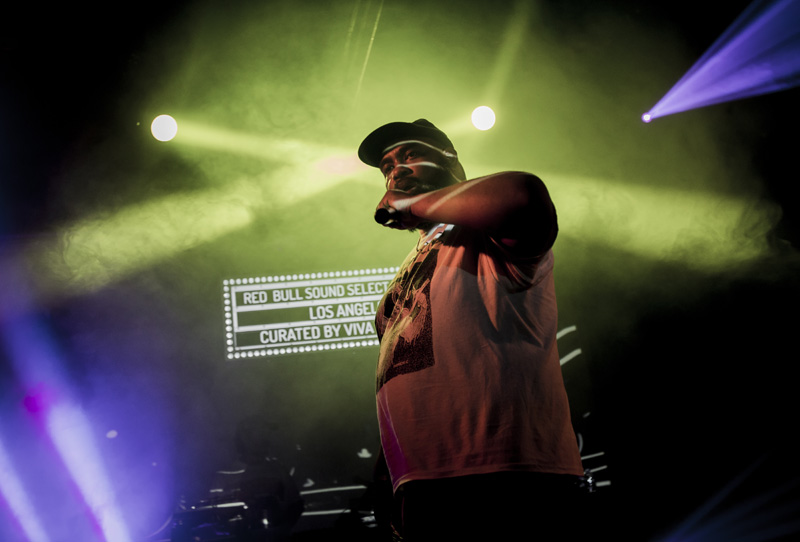 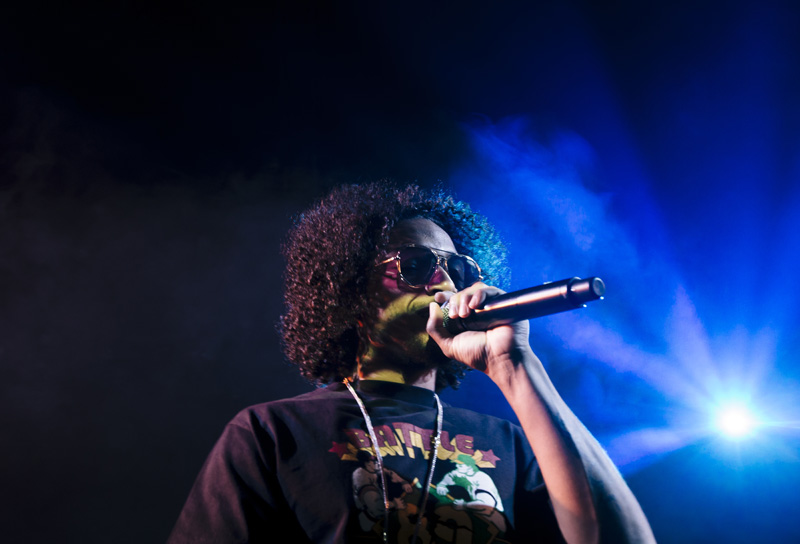 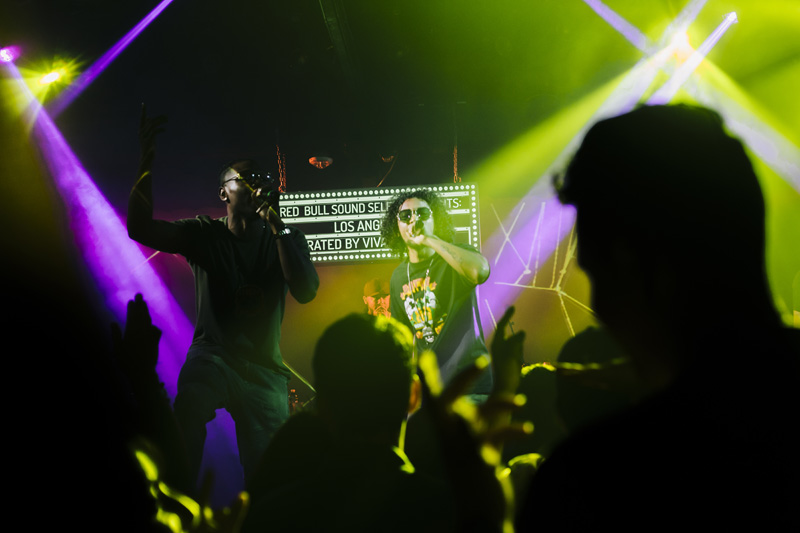 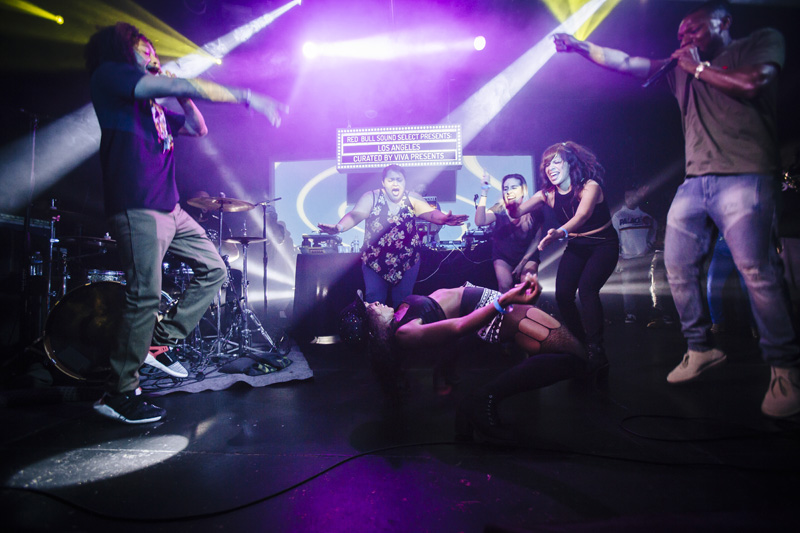 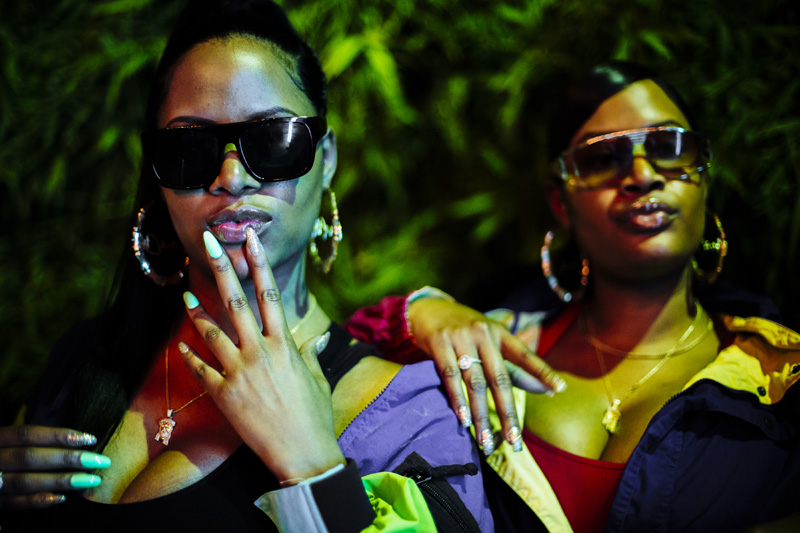 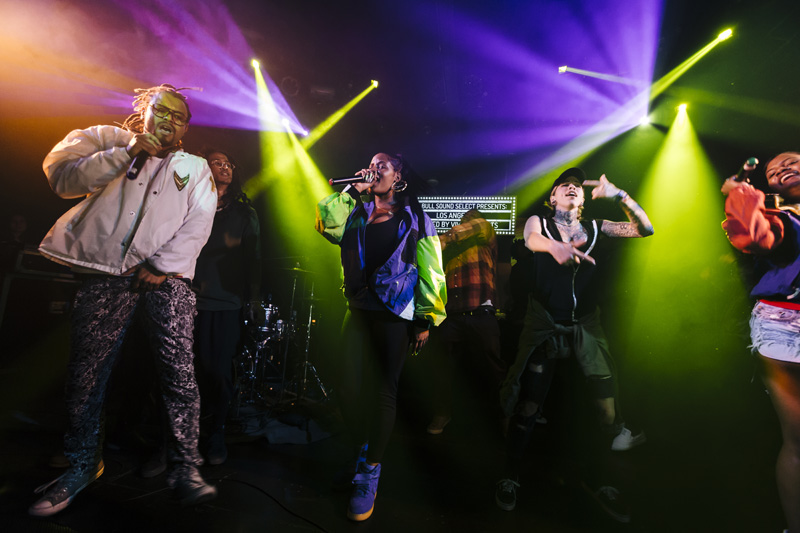 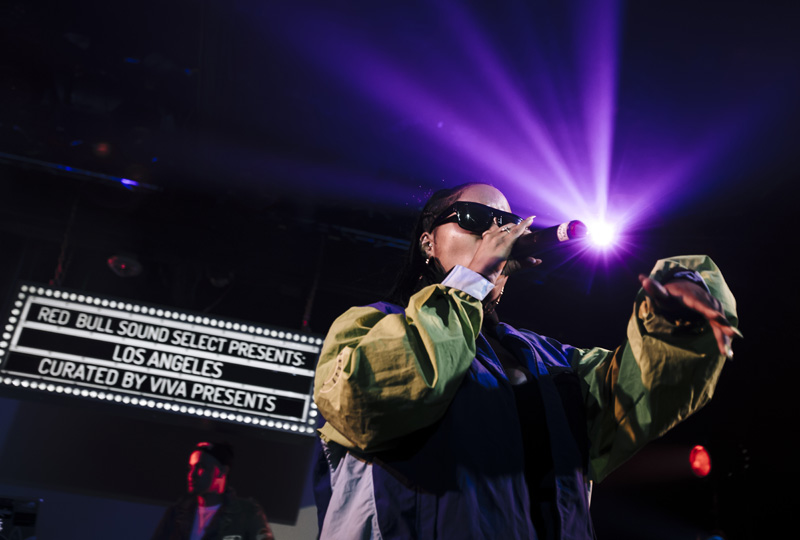 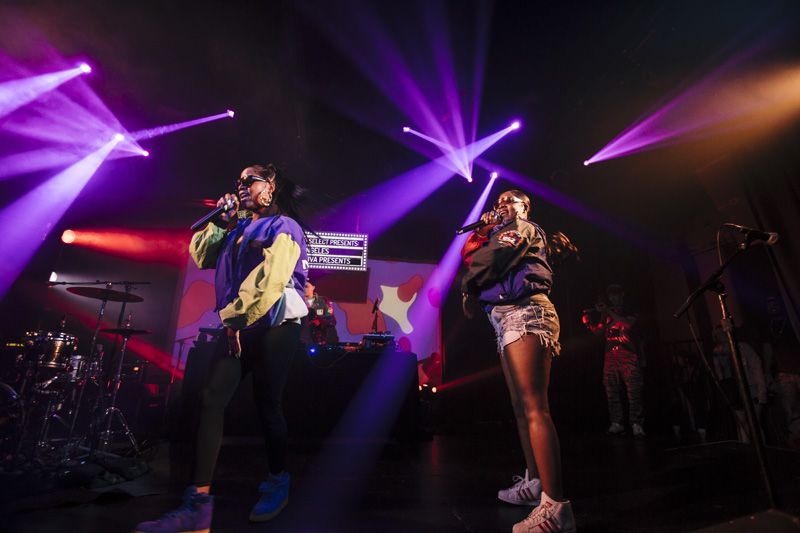 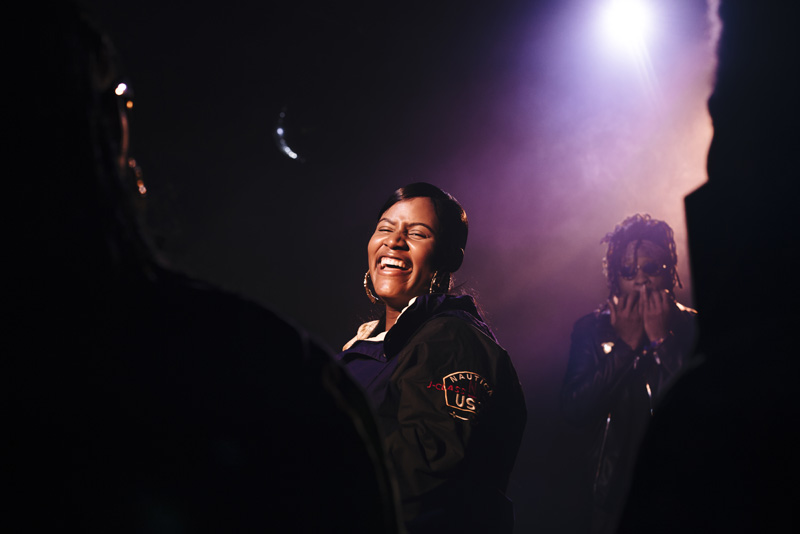