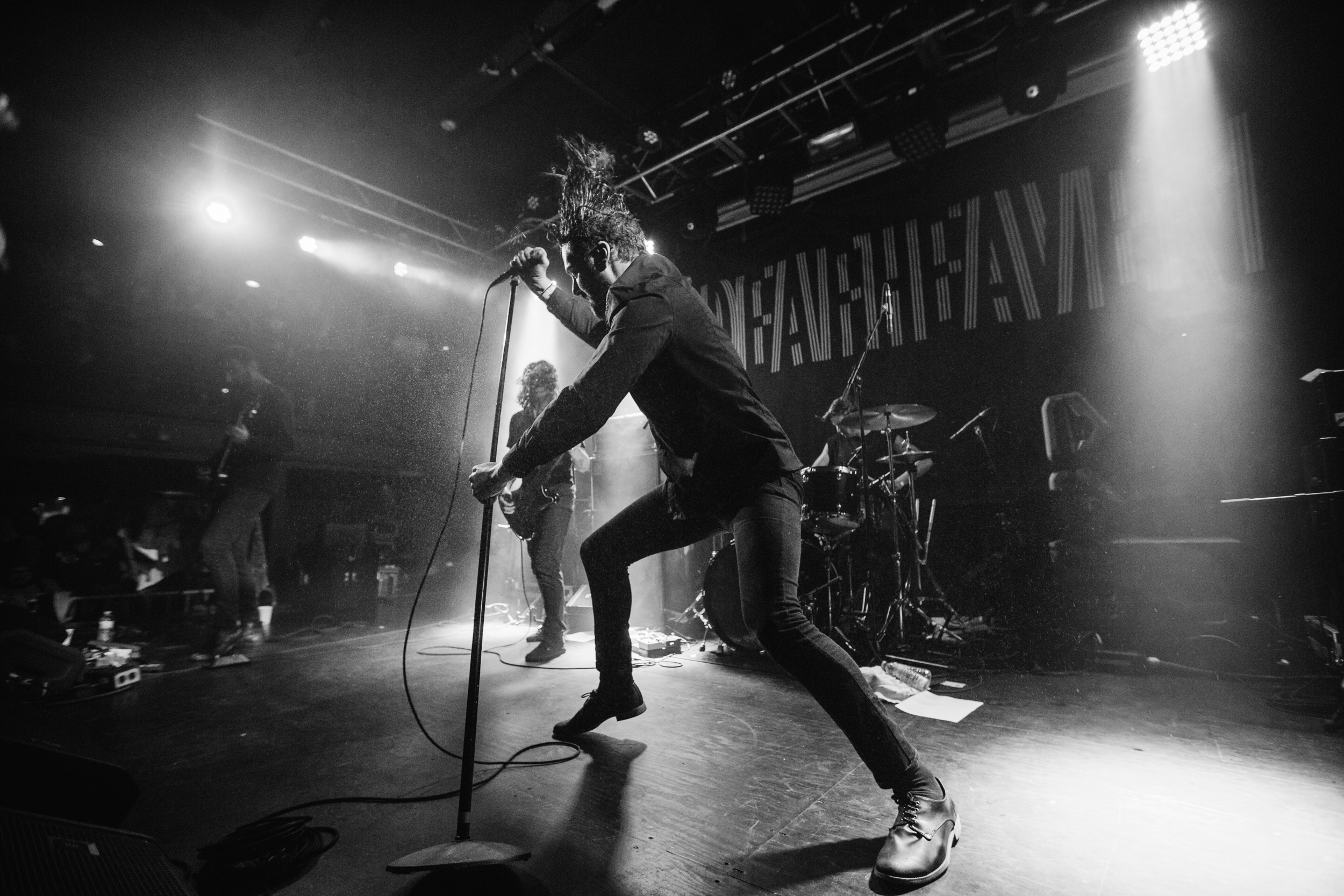 Deafheaven plays the kind of music that you feel with your whole body. The four-piece from San Francisco have been pushing the boundaries since their formation in 2010. Following the release of their second studio album, Sunbather, the band received nationwide acclaim in the United States. In 2015, they delivered yet again with the release of New Bermuda, an LP that made fans of out metal fans everywhere.

This became evident when we caught their set in Seattle last week. The mob of excited fans moshed late into the evening, as the booming percussion and soaring guitar riffs bounced off the walls of the room. When lead singer George Clarke walked onto the stage, he locked eyes with a fan in the front row, saying, "“Give me everything you got.” He proceeded to pulverize the attendees’ senses as he growled and belted through the band’s hits, including “Brought to the Water” and "Baby Blue". Towards the end of the set, Deafheaven played “Irresistible”, a slow, soft sounding instrumental number, and then followed it up with the heavy-hitting song, “Sunbather” without skipping a beat. At one point, one person in the crowd even ran up onstage to hug Clarke before trust-falling back into the pit. For the third to last show on tour, we think that this was a great way to round out their journey.

After checking out our photos from the show, Track Deafheaven on Bandsintown to make sure you never miss another show! 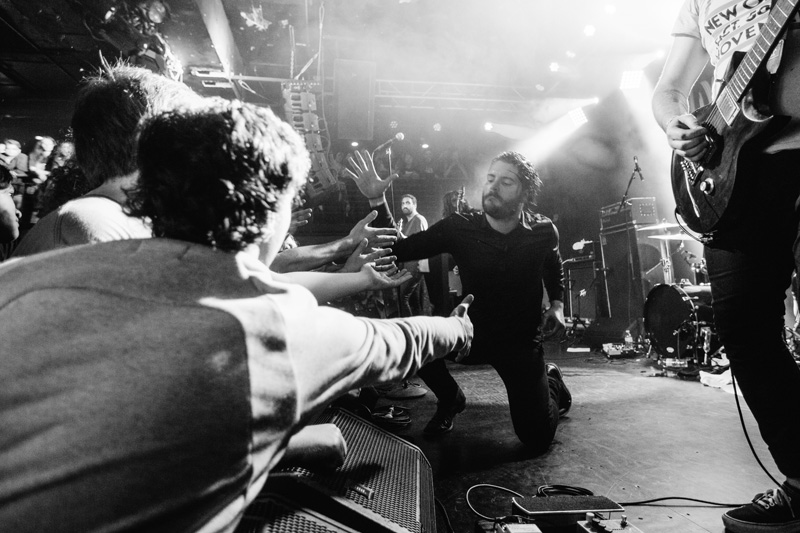 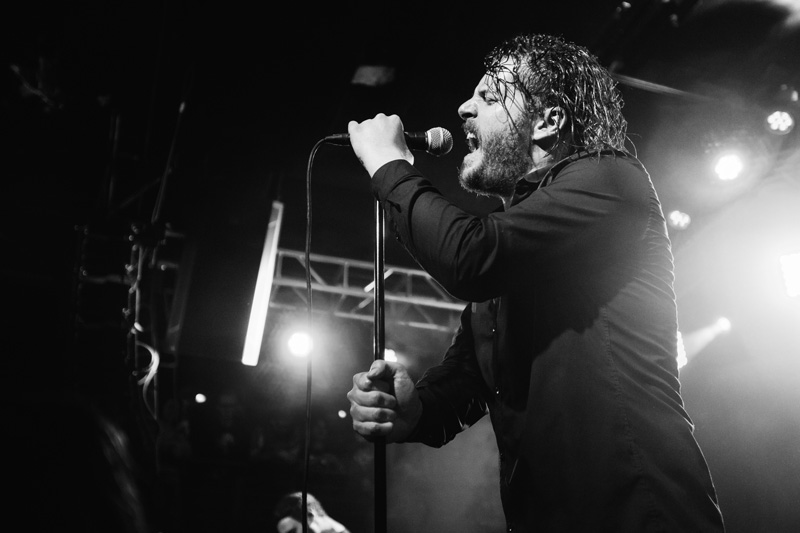 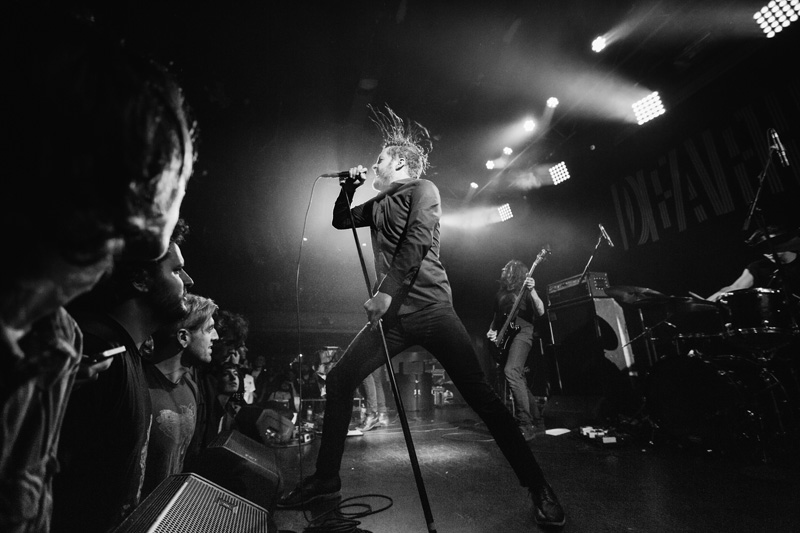 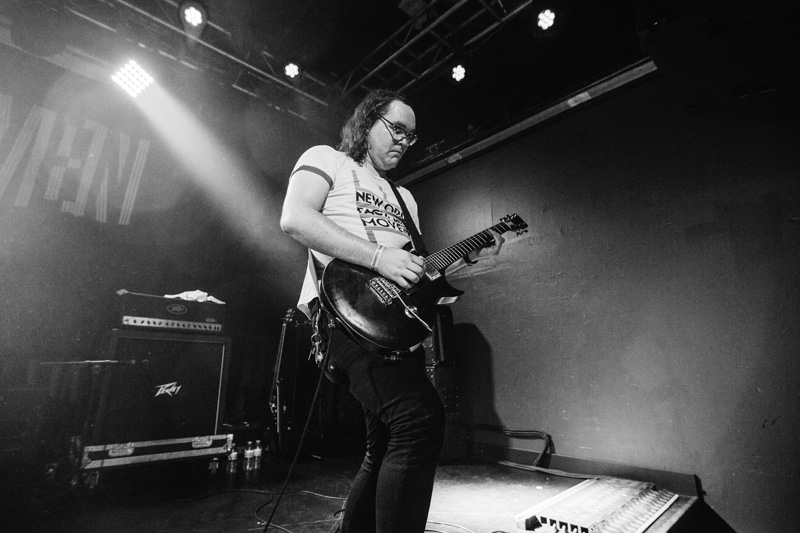 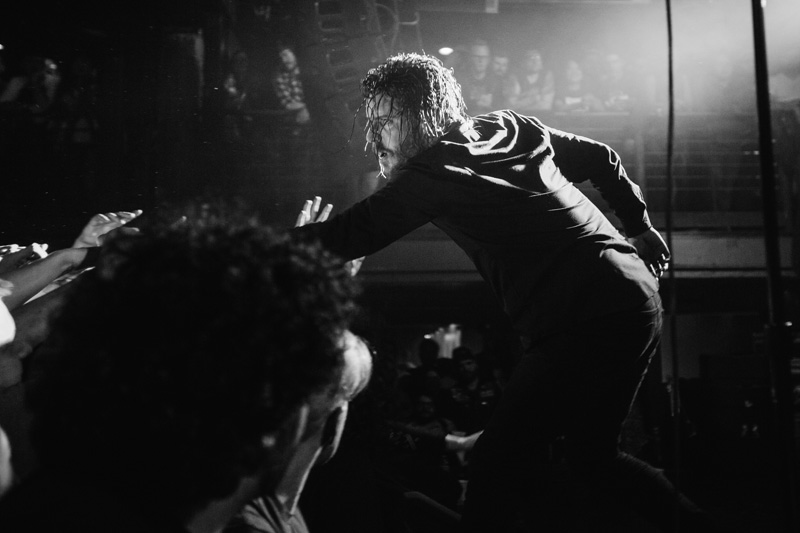 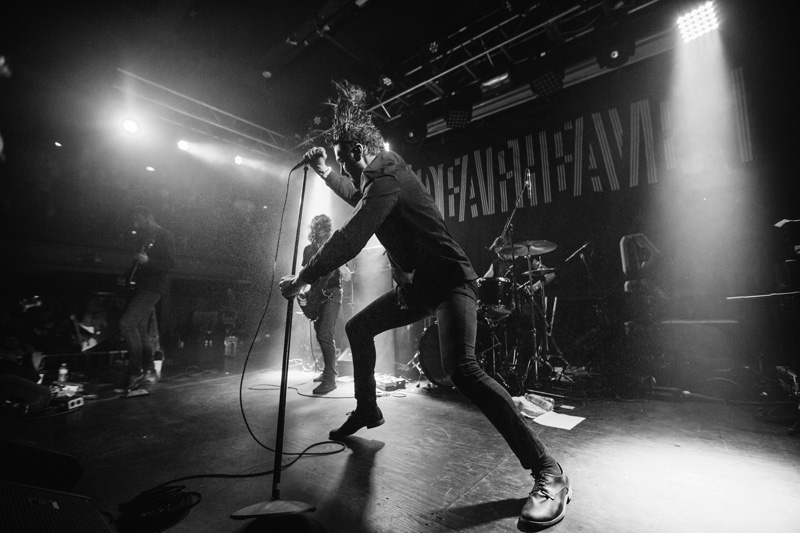 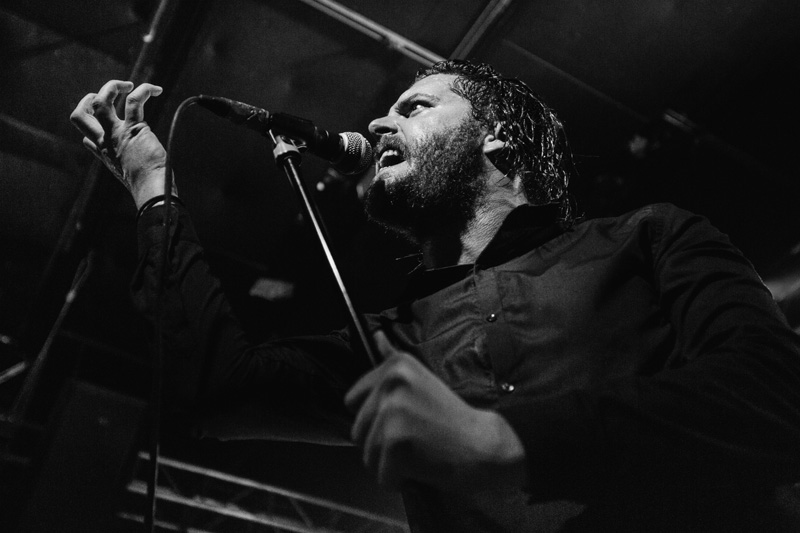 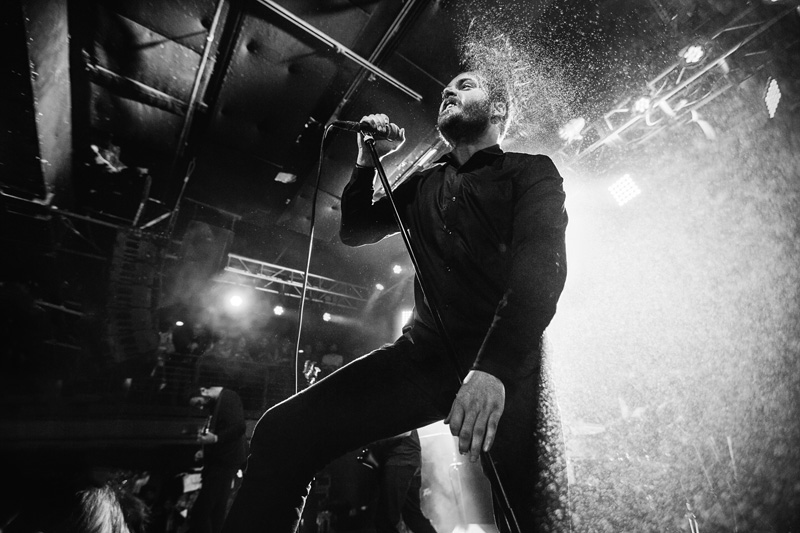 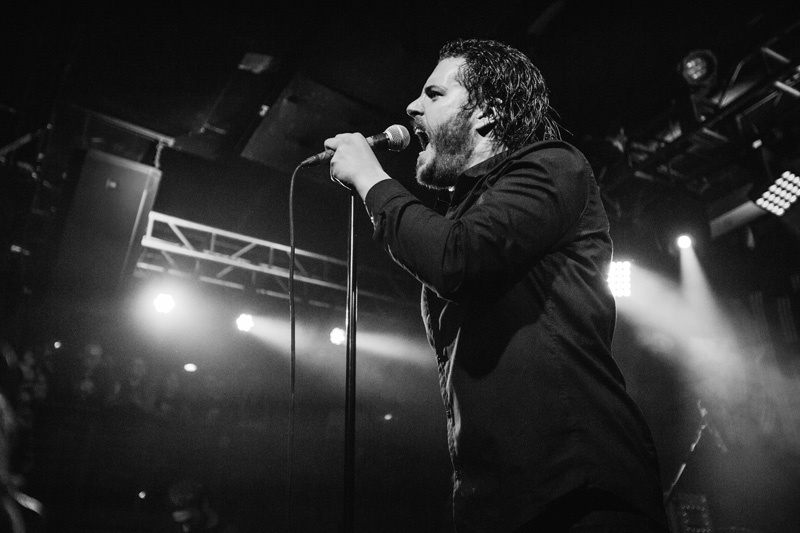 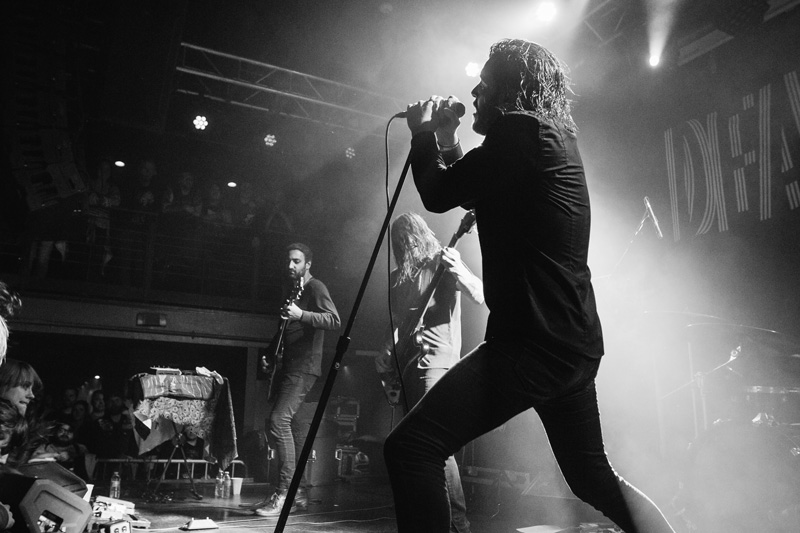