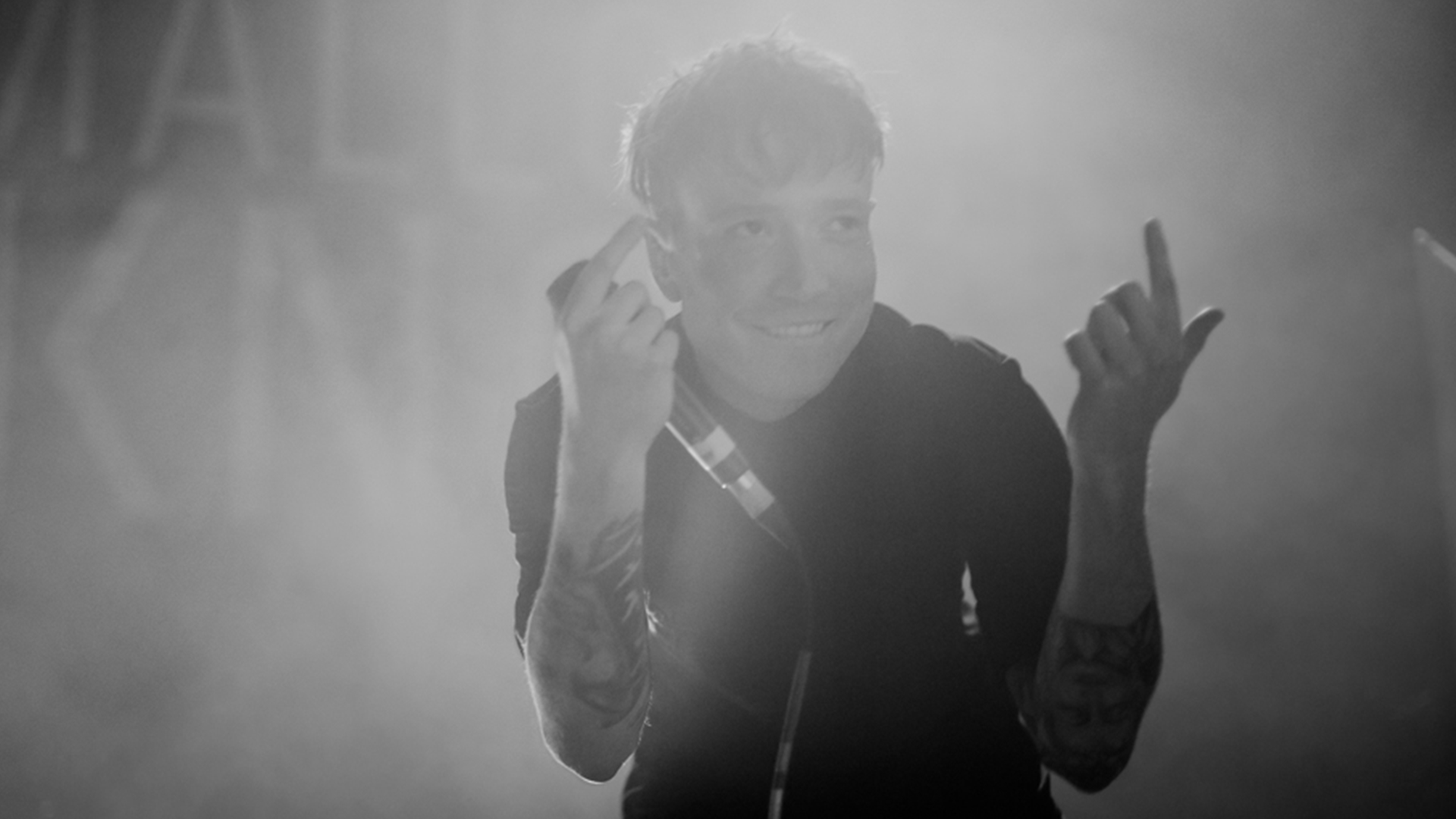 Alternative rockers, Mallory Knox are known for making consistently great tunes. The UK natives just dropped a new album last month, Wired, and it's packed to the brim with catchy songs, heavy drums, and fired up guitar riffs. With three full-length albums in their discography, there’s no sign of the five-piece slowing down. The “Getaway” performers are out on the road in support of their recent release, and they’ve brought along fellow Brits, Lonely the Brave, to join in on the fun.

We caught the Wired Tour live at the Cambridge Corn Exchange on March 26 and it was epic. First to hit the stage were Lonely the Brave, who gave nothing shy of an amazing set. With popular tracks like “Backroads”, from their latest EP, Diamond Days, the crowd was hyped up and ready for headliners Mallory Knox. Opening up the show with the hard-hitting “Giving It Up”, the guys put on a fantastic hometown show with awesome lighting and high energy. Check out our photos of the night below and don’t forget to Track both groups on Bandsintown! 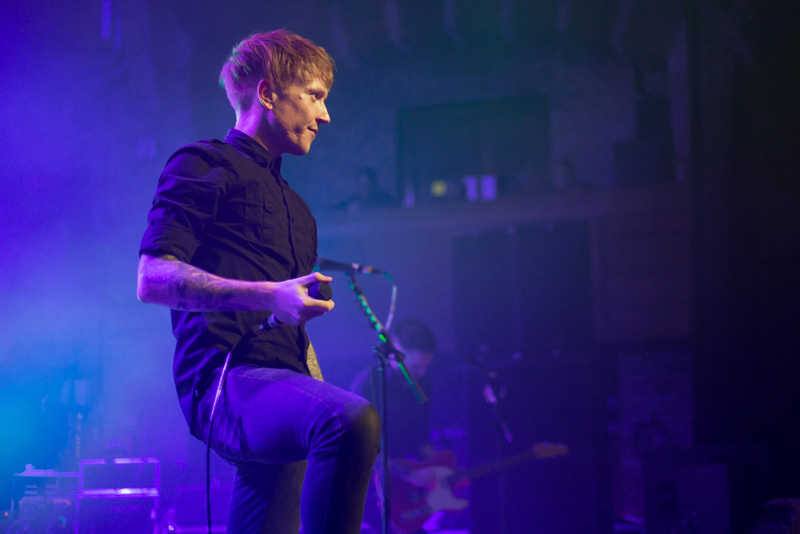 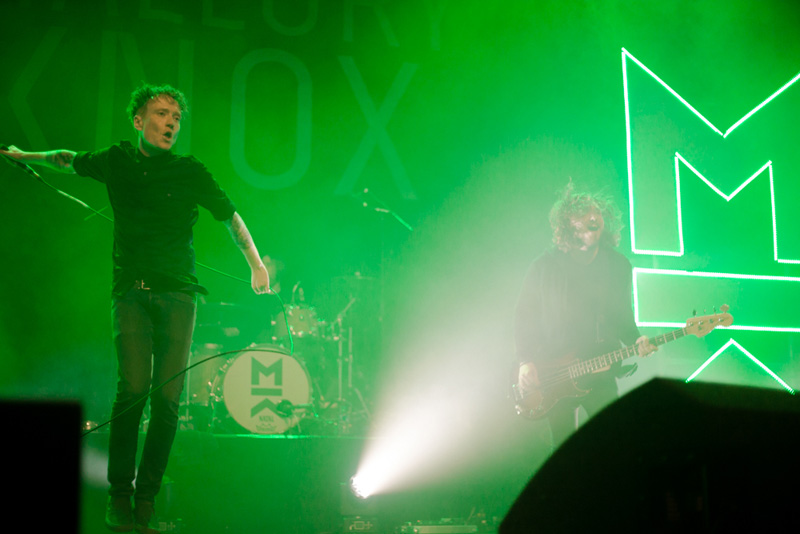 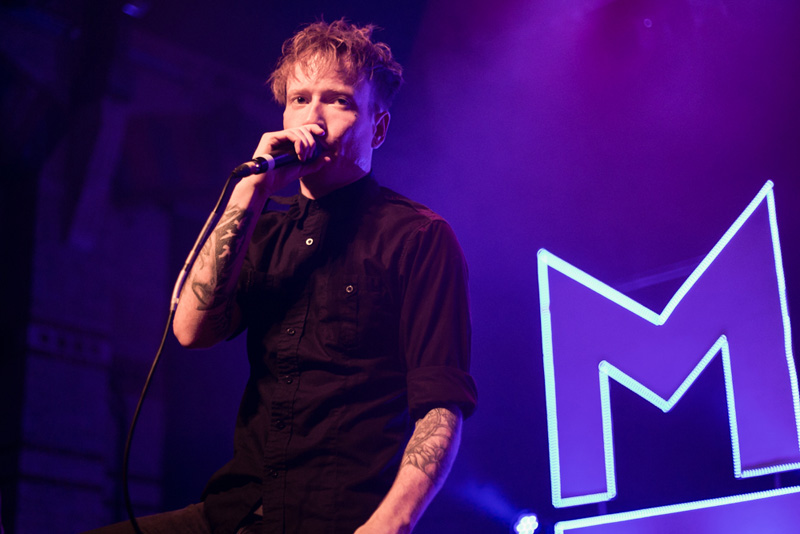 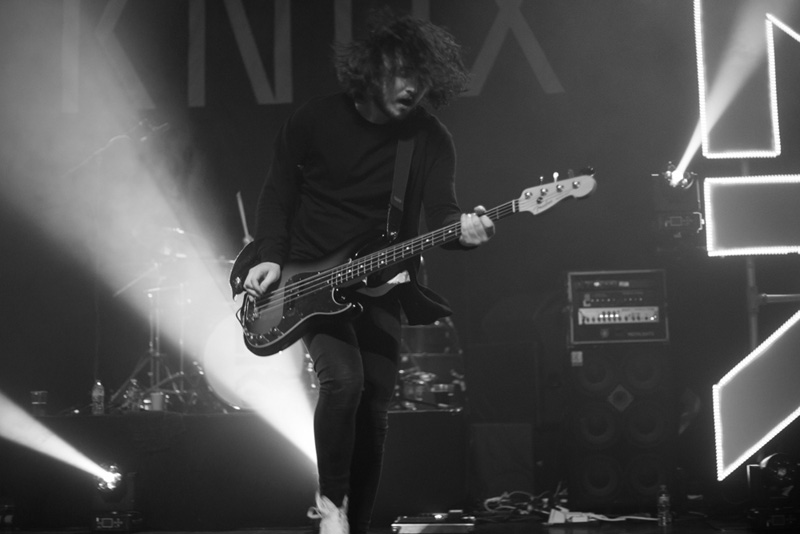 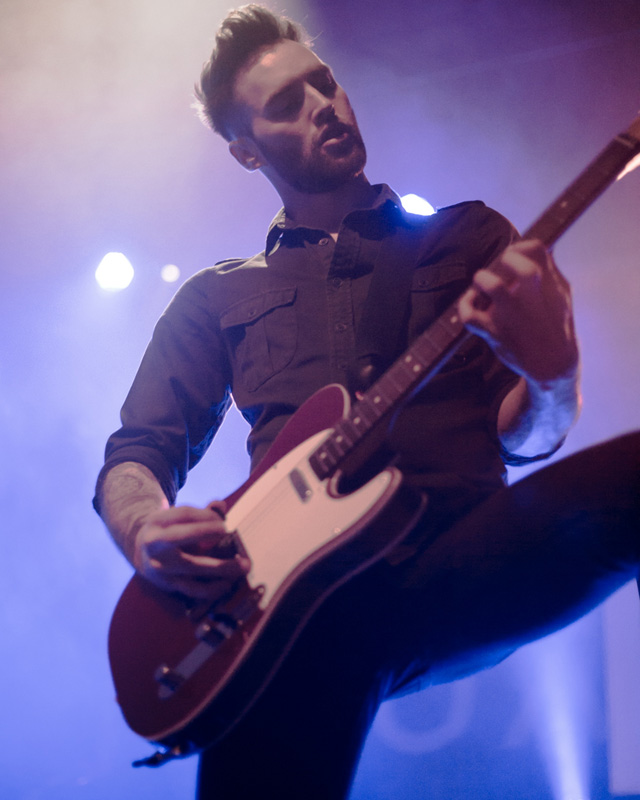 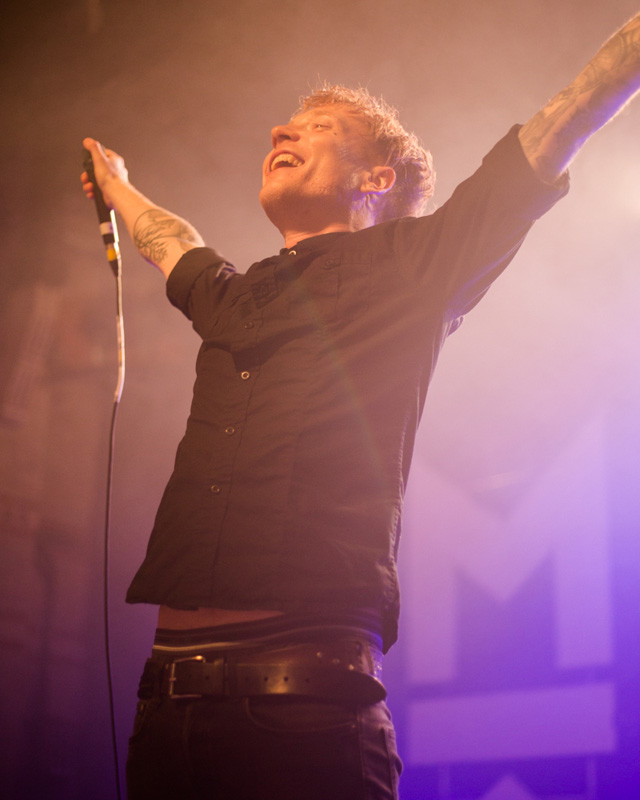 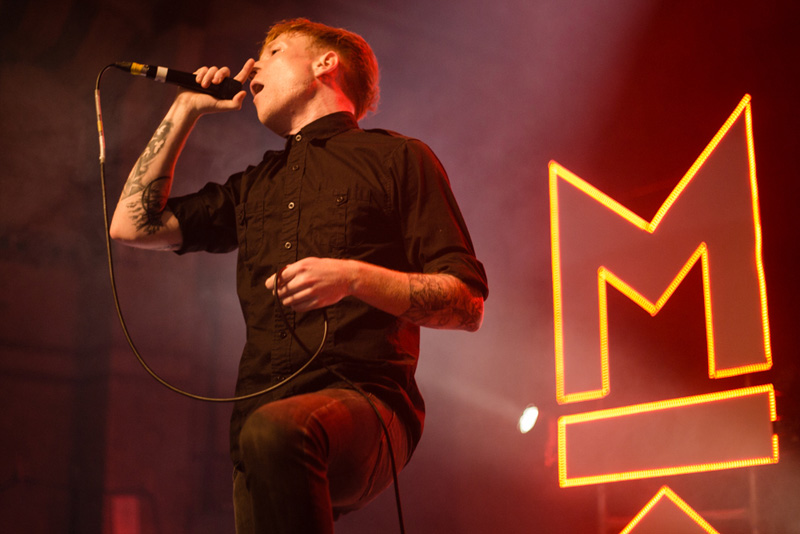 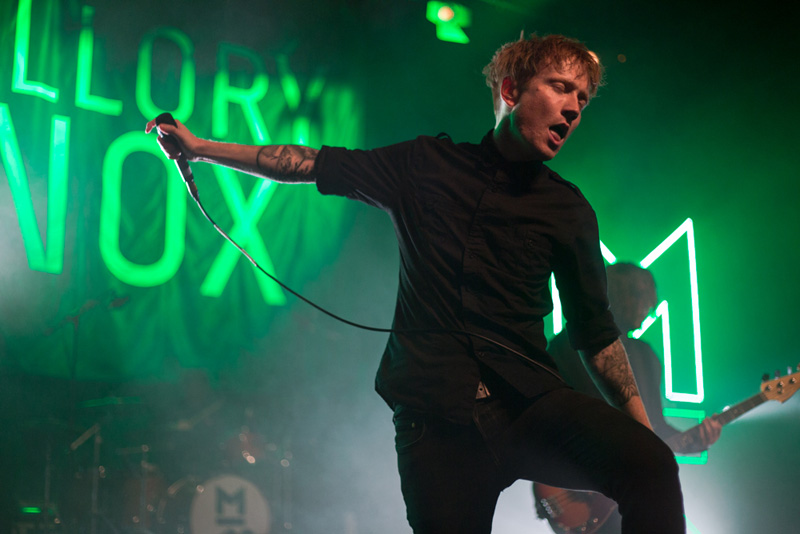 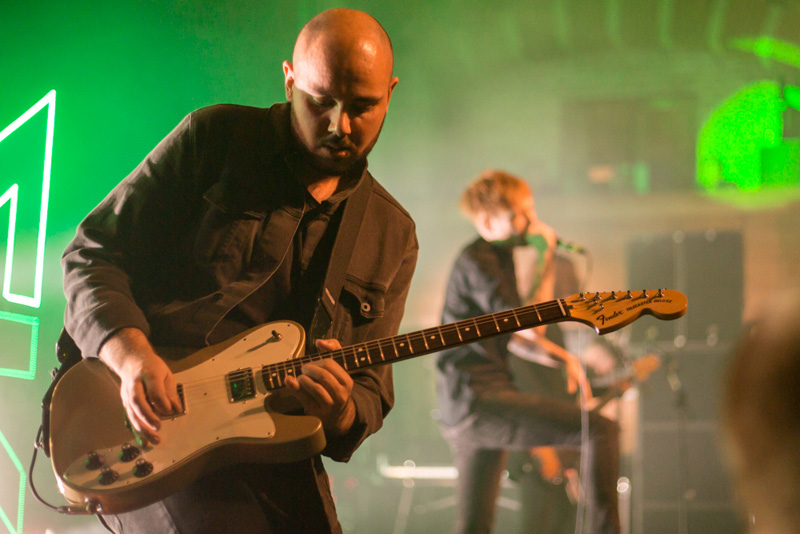 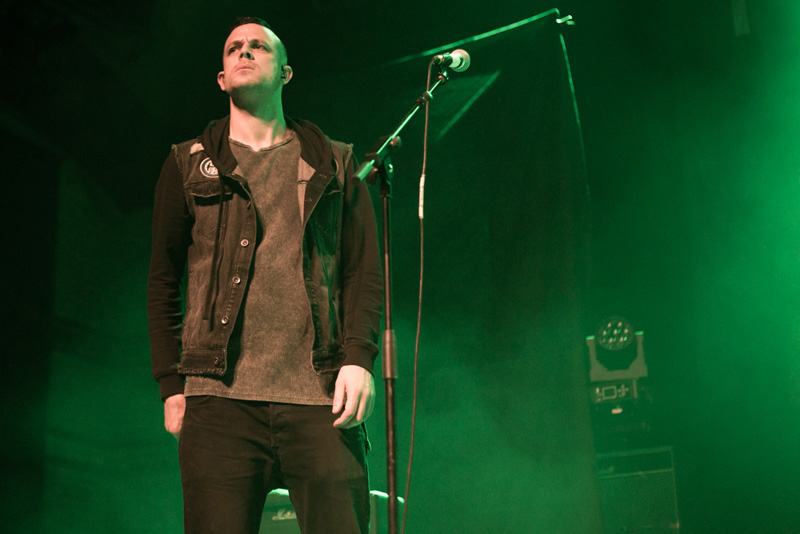 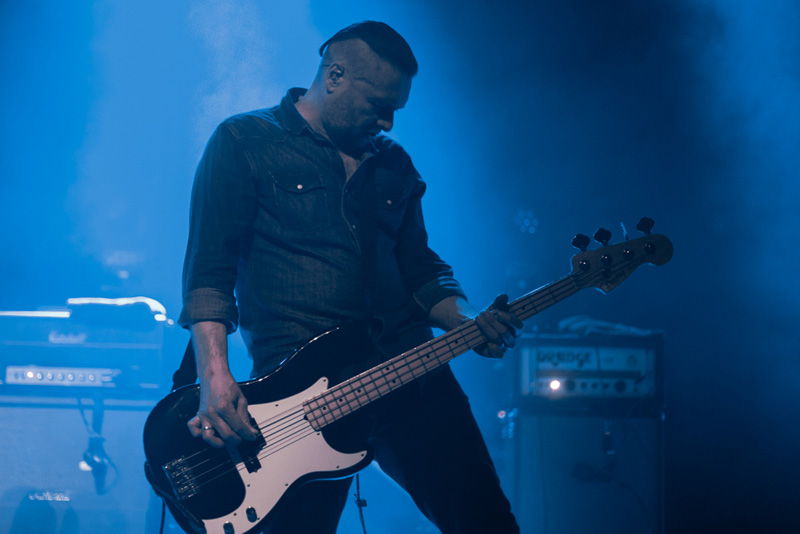 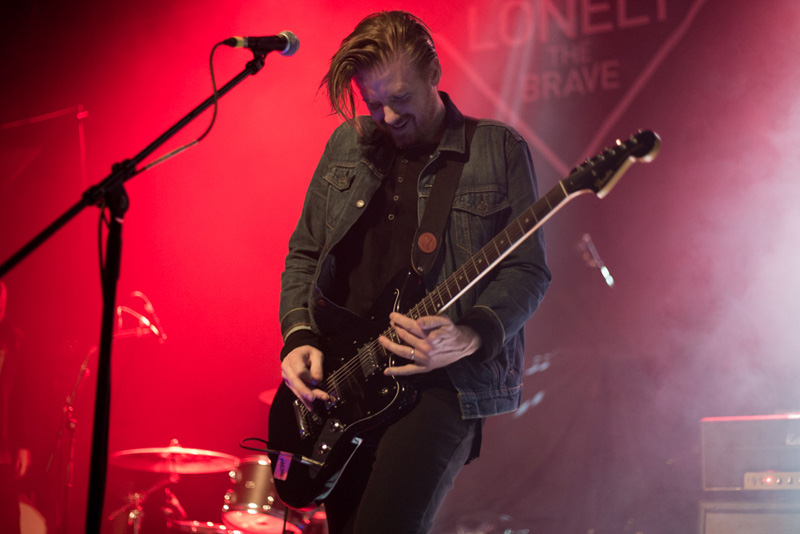 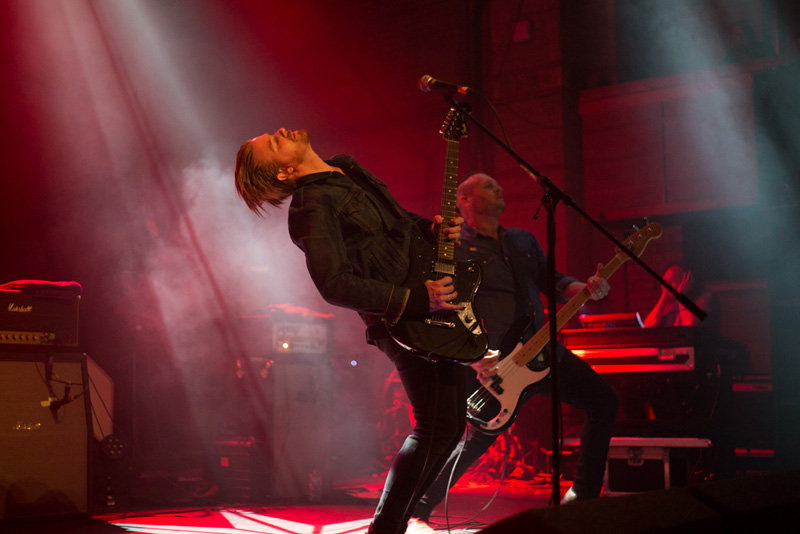 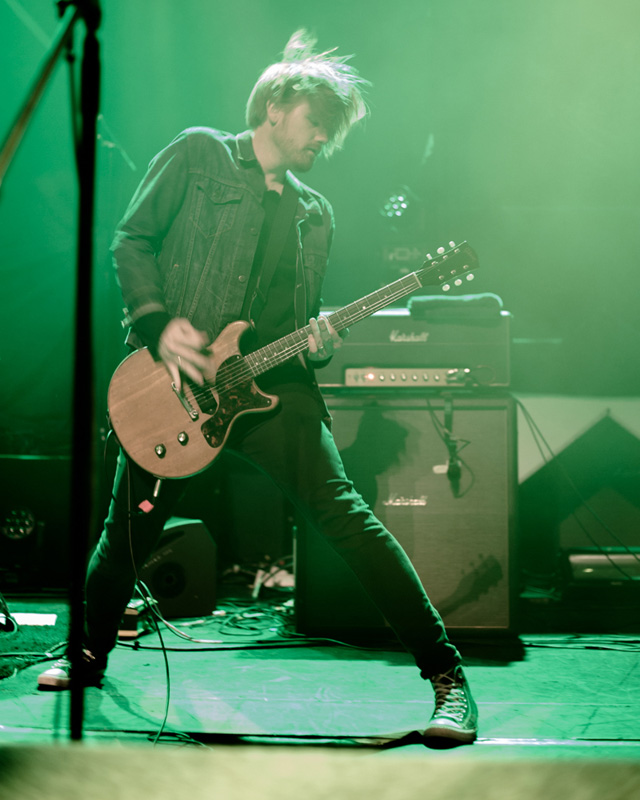 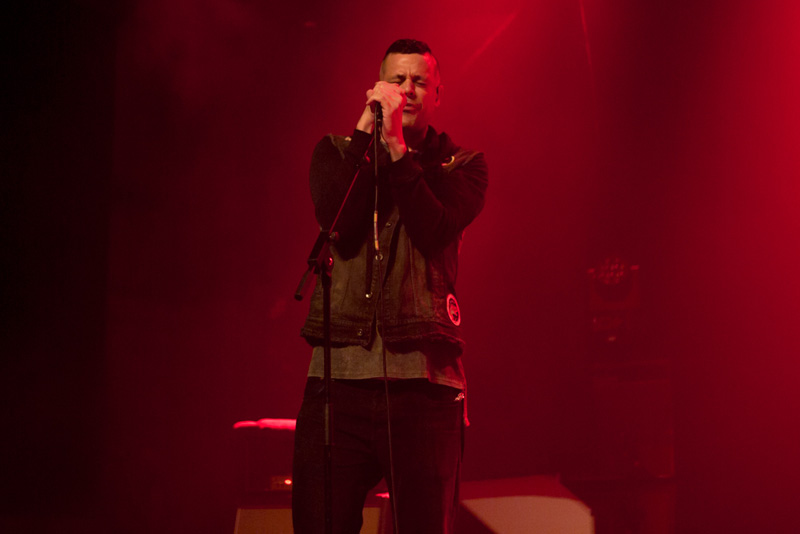