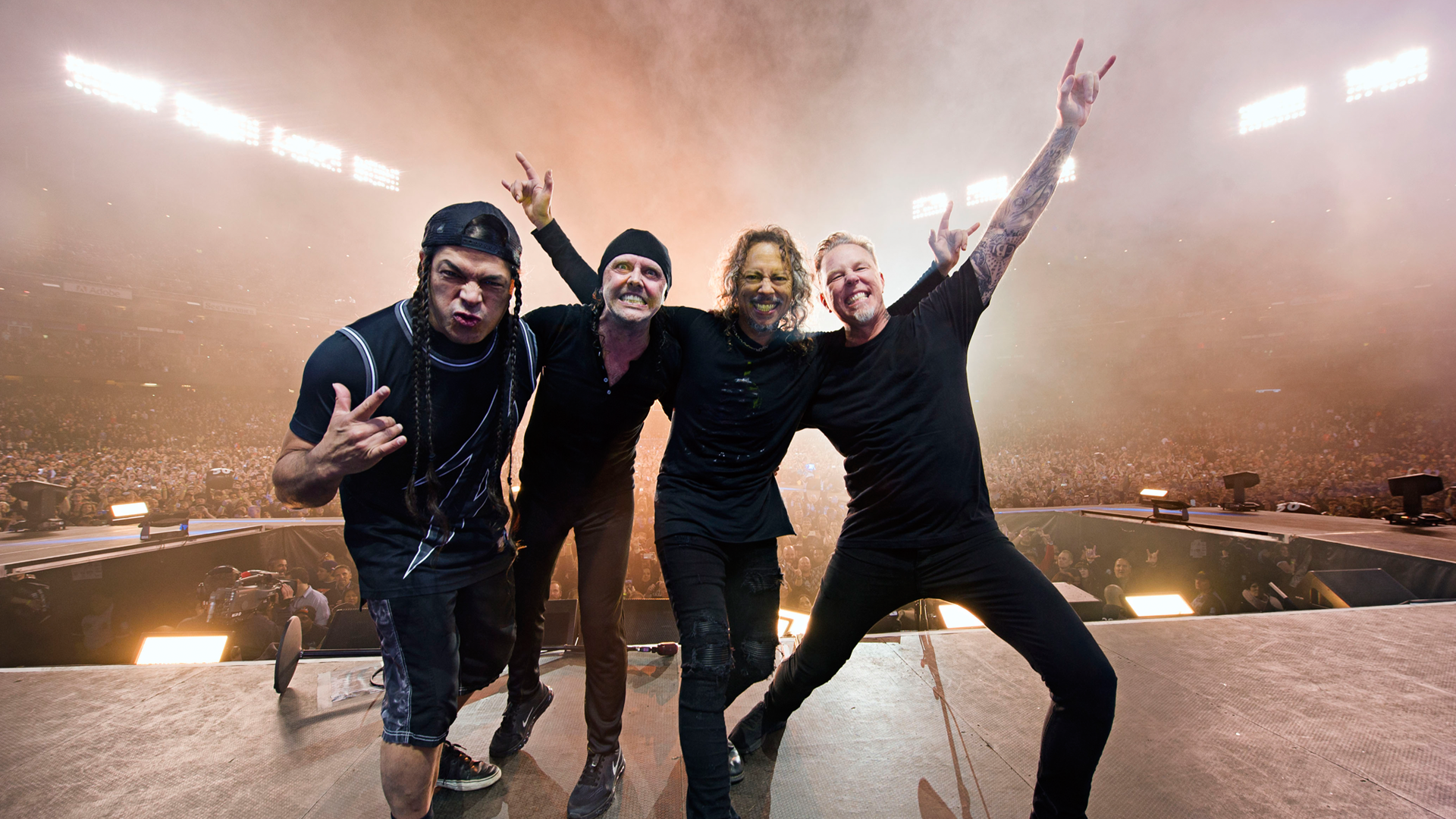 Picking a favorite festival lineup is like picking a favorite child—very tough. While it's impossible to select just one, we can definitely say that Outside Lands' newly announced list of performers for 2017 is definitely up there. For its 10-year anniversary, the three-day extravaganza is bringing out the big guns for their headliners, which will include Metallica, The Who, and Gorillaz. The coolest part? This will mark the latter group's first festival performance (other than at their own) since revealing that they'd be putting out a new album.

While that news alone is impressive, organizers hit it out of the park with the remaining acts filling the roster—Lorde, Fleet Foxes, Queens of the Stone Age, Alt-J, Solange, A Tribe Called Quest, Little Dragon, and Belle and Sebastian, to name a few.

Taking place yet again at Golden Gate Park in San Fransisco, this celebration of music, food, wine, beer, art, and comedy will be going down August 11-13. While we advise getting your tickets as early as possible, we mean it especially for Outside Lands, as the festival has sold out the past six years in a row (and for good reason). So check out the full lineup announcement below, and mark your calendars for April 6 at 10:00 a.m. PT when you can secure your entry to this summer spectacle.