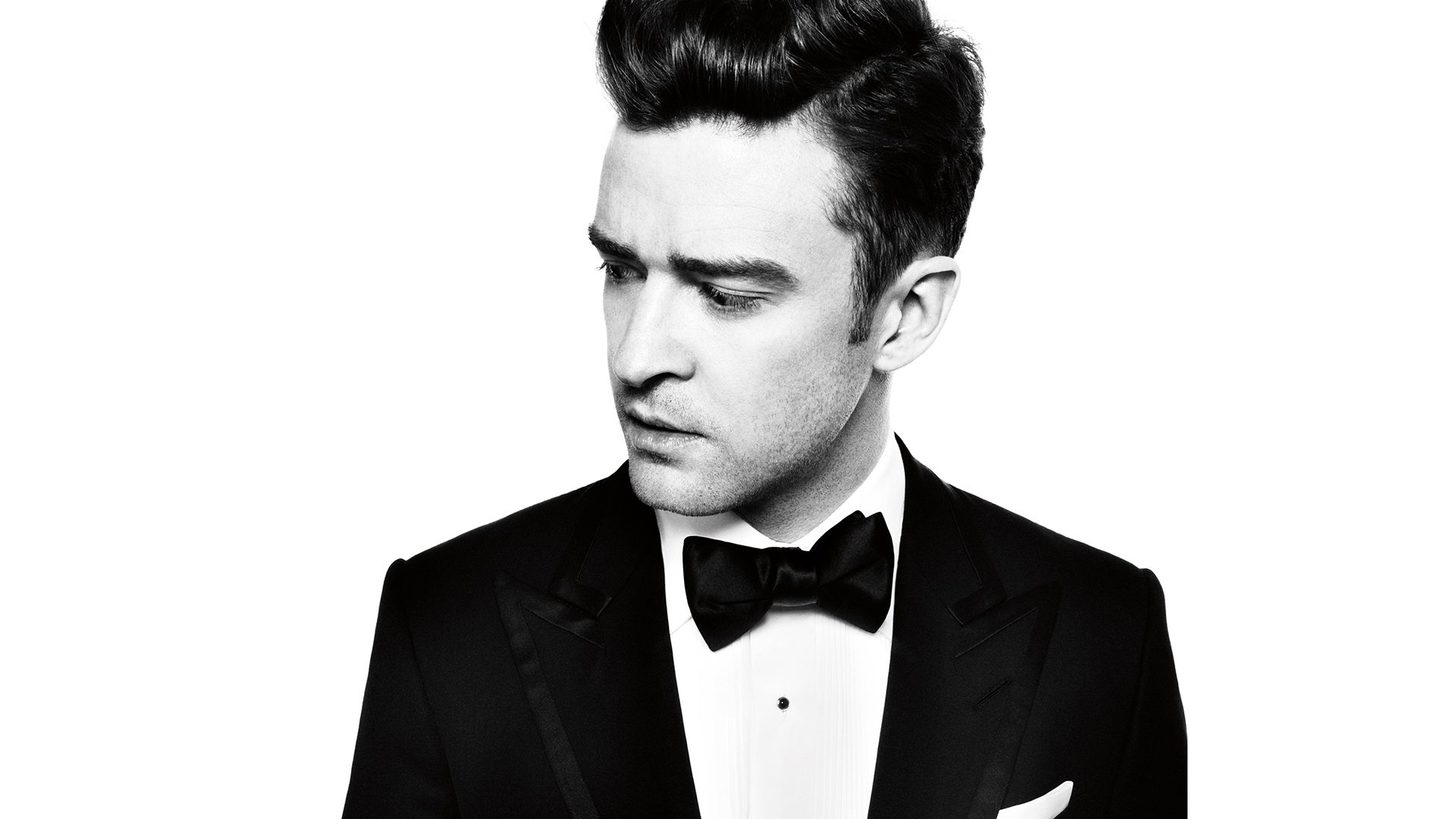 Pilgrimage Music Festival has been blowing us away since its 2015 inception, and this year's lineup is no exception. For the triennial festivities, the Franklin, Tennessee celebration has enlisted Justin Timberlake (who is also a partner and producer) and Eddie Vedder as its headliners. Also on the roster this year? Ryan Adams, The Avett Brothers, Mavis Staples, Gary Clark Jr., Walk The Moon, and Fitz and the Tantrums, among many others.

Taking place on September 23-24, the two-day spectacle will be held at The Park at Harlinsdale Farm—an eye-popping backdrop playing host to the city's only natural amphitheater. With five stages, an art barn, a beer hall, and over 50 food vendors, this is a weekend you won't want to miss.

Scoop up your two-day General Admission or VIP tickets over on Pilgrimage's site, and make to Track all the acts headed to Tennessee this fall below!