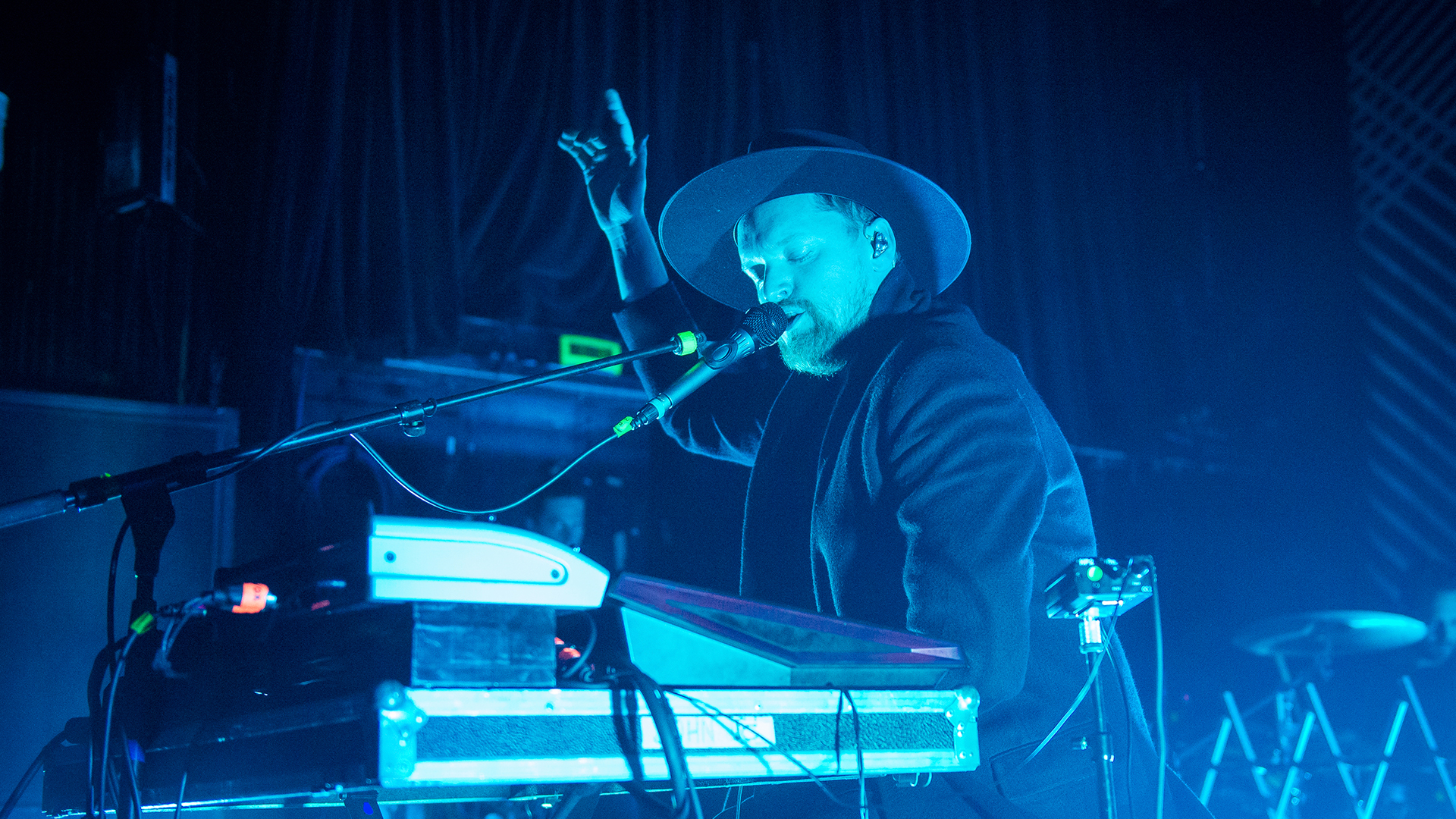 SOHN is one of those musicians that just automatically stands out from the pack. Intricately laced, electronic productions serve as the perfect backdrop for his hypnotic vocals to shine, making each and every song a completely different sonic experience than the last. His 2017 sophomore album, Rennen, lived up to our expectations, going for a more polished approach compared to his previous releases—different, but incredible. Our favorite track off the album? "Hard Liquor", a mesmerizing, hard-hitting gem which we finally got to hear live at the multi-instrumentalist's show in New York City last week.

It all went down at Irving Plaza on March 26, where he played hits from his latest LP, as well as 2014's standout, Tremors. Accompanied by three other musicians onstage, the London native sat behind his keyboard and mixer before kicking off with "Tempest", a dramatic track with a prolonged intro that only helped build the anticipation looming in the room. He moved through "Dead Wrong", "Bloodflows", and "Harbour" before ending the set with the crowd-favorite, "Artifice".

Check out our photos from the show below, which featured an opening set from up-and-comer, William Doyle, then make sure to Track them both on Bandsintown! 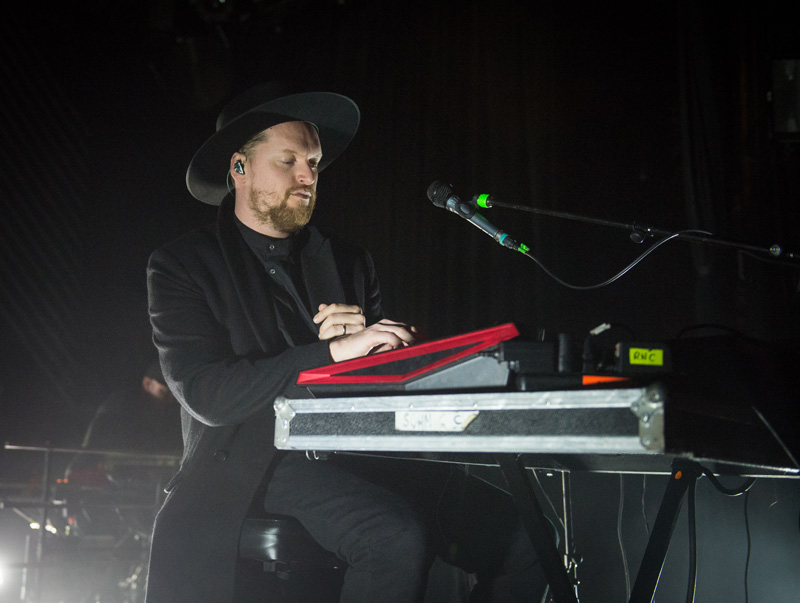 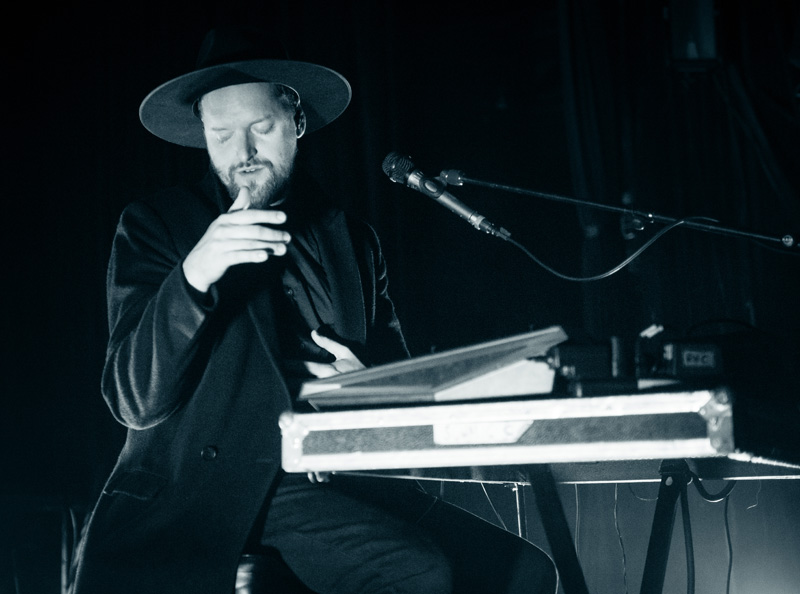 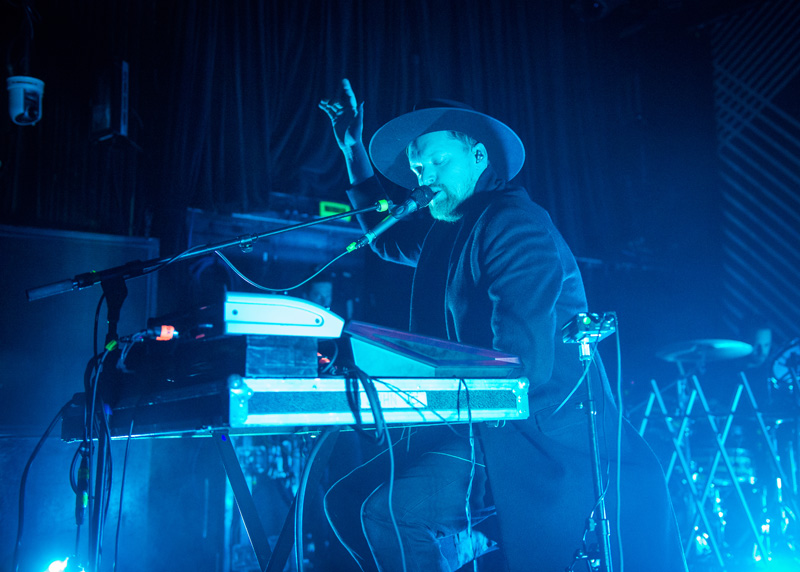 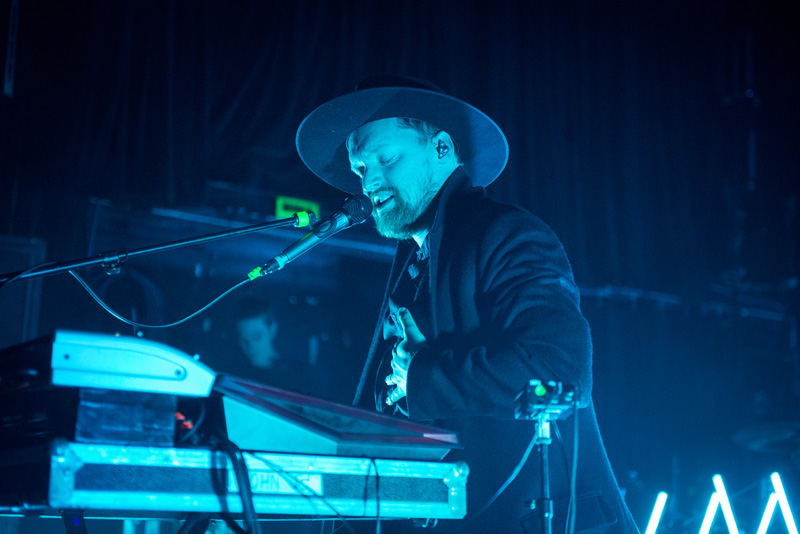 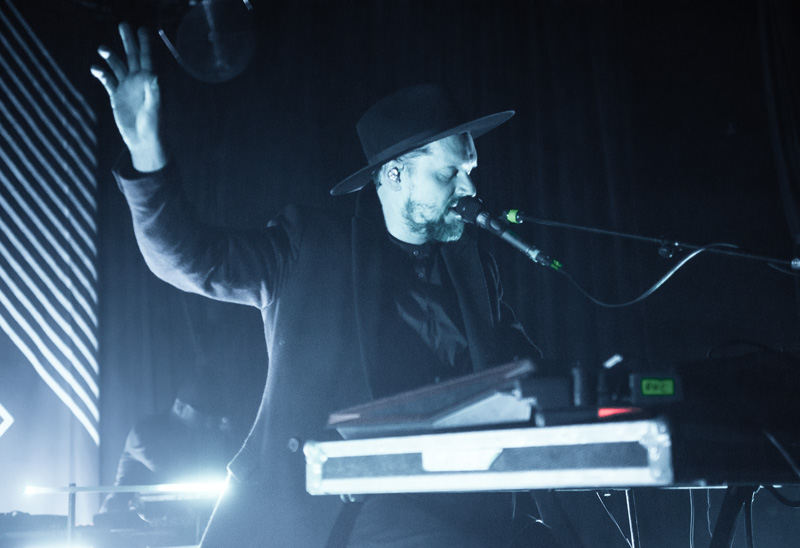 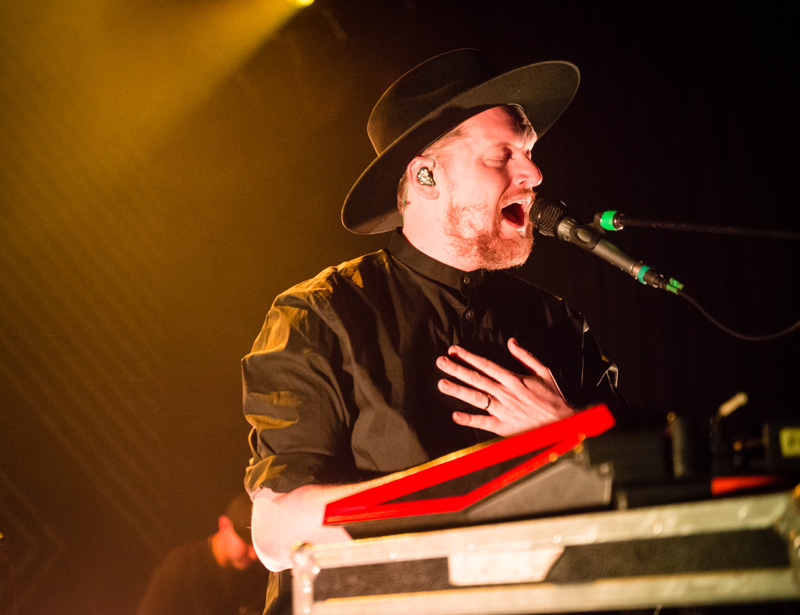 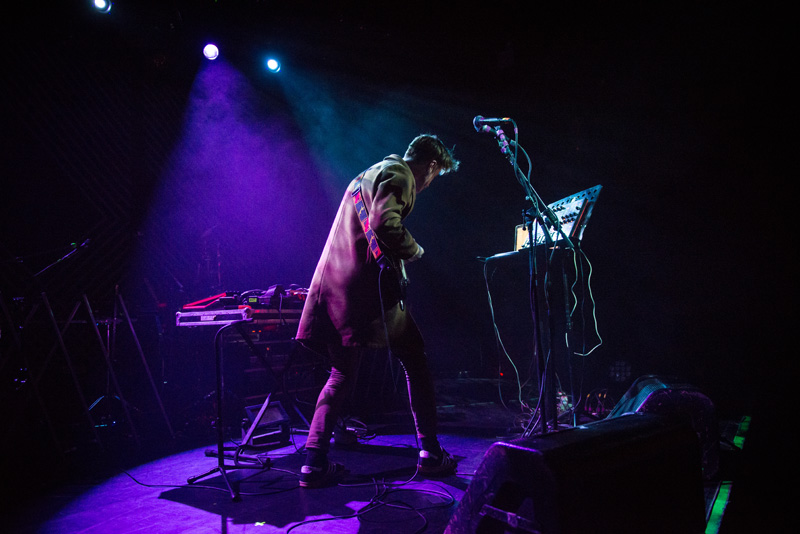 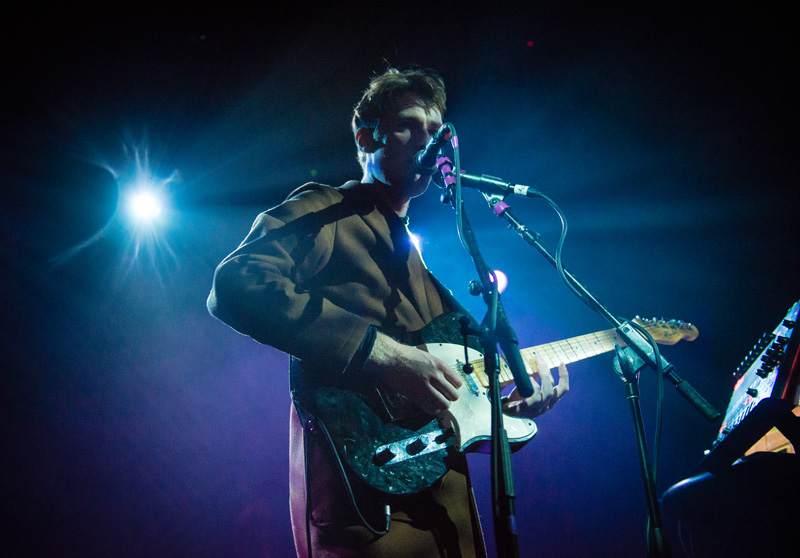 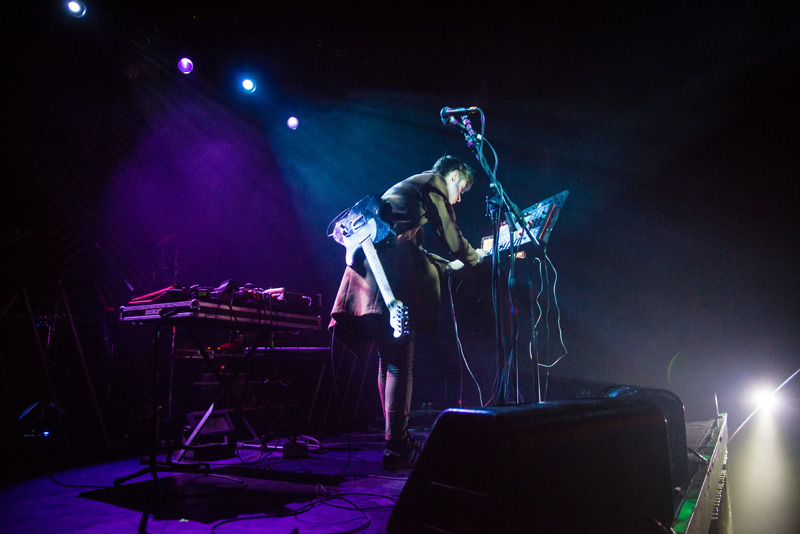 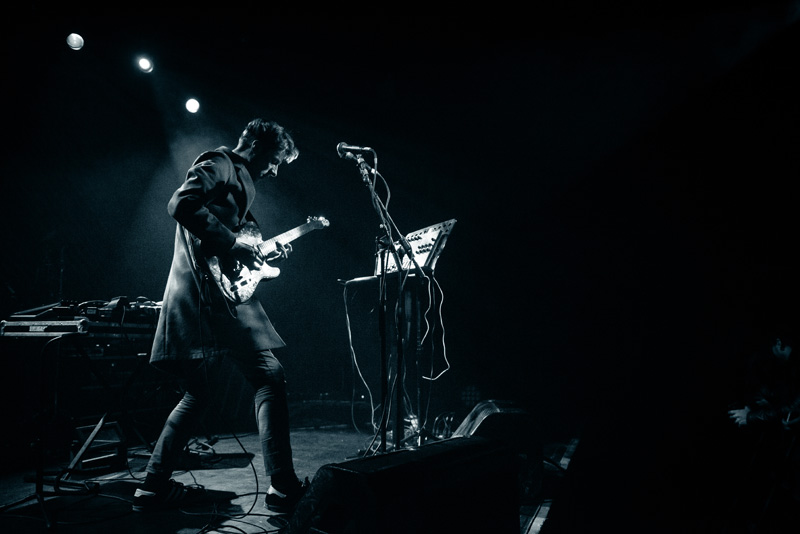