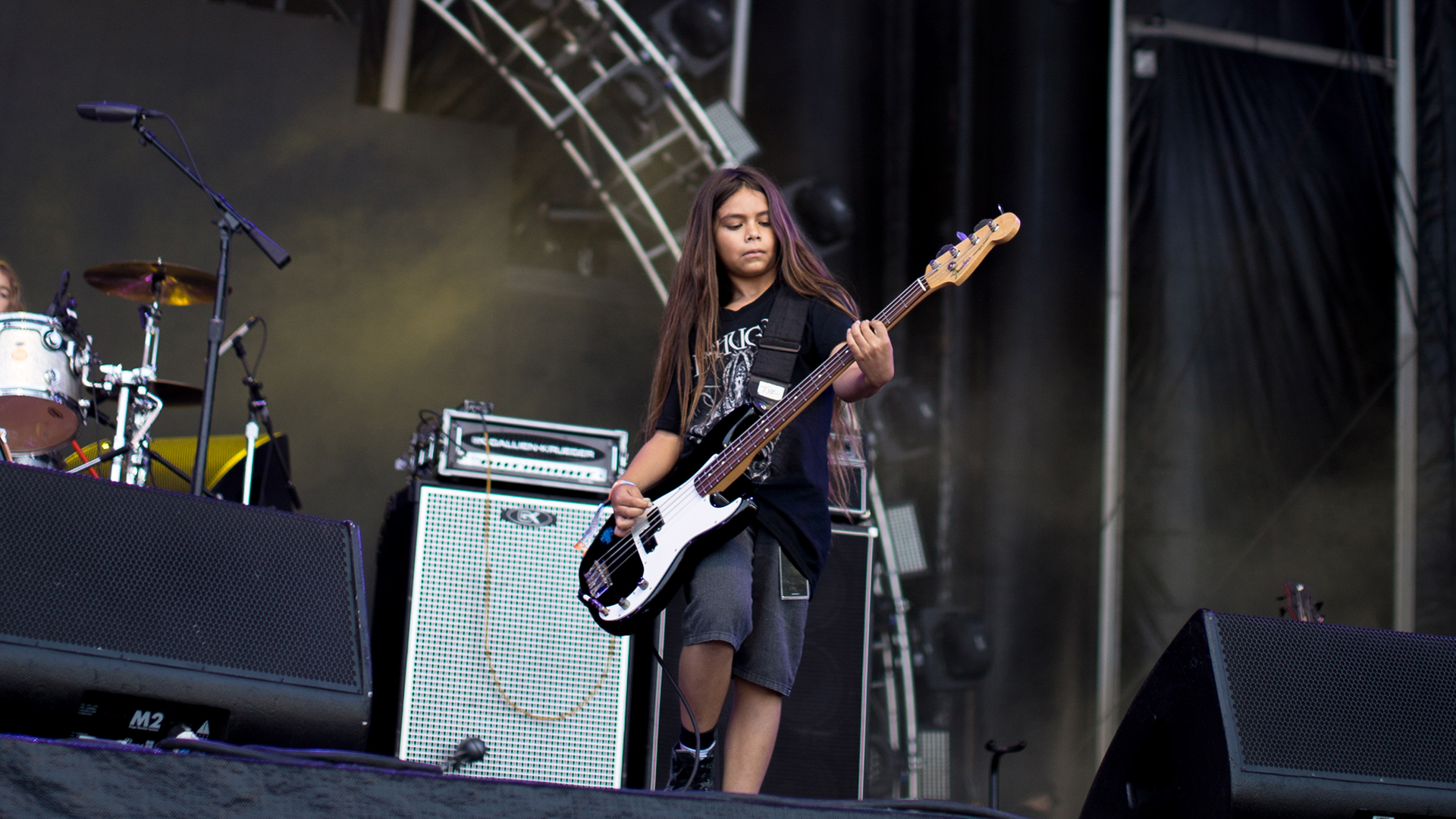 What would you do if you had to find a musician to fill in for your band’s bassist? Secure the help of your famous friends, of course–which is exactly what metal band Korn did this weekend. The group’s bass player, Reginald “Fieldy” Arvizu, is unable to make it to a number of their South American tour dates, so the rockers reached out to Metallica’s Robert Trujillo for help.

Like father like son, Trujillo's 12-year-old, Tye, is also a musician who plays bass in the self-started band, The Helmets, and will be filling in for Fieldy until he comes back to tour on May 6–how cool is that?! The talented teen started ad libbing with some friends about four years ago, according to Trujillo’s interview with Monster Children, which you should definitely check out. Read more in the Facebook post announcing the news below!

We can't wait to watch Tye dominate the main stage–it won't be his first time! Check out Trujillo performing with The Helmets at the 2016 BottleRock music festival in Napa Valley, CA, and start tracking Korn on Bandsintown! If you’re lucky, you might get to watch Trujillo in action. 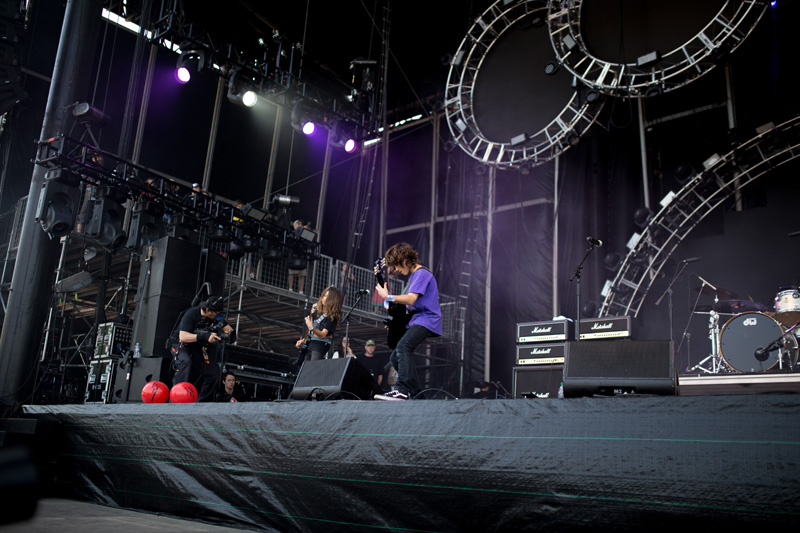 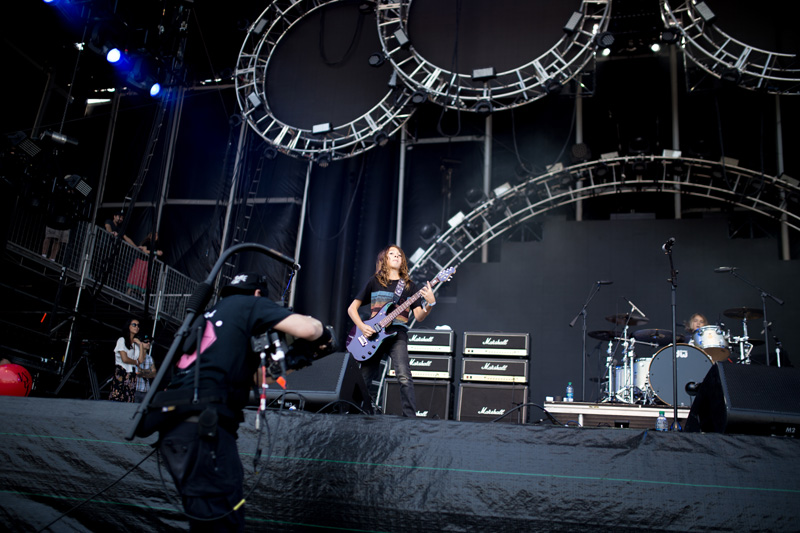 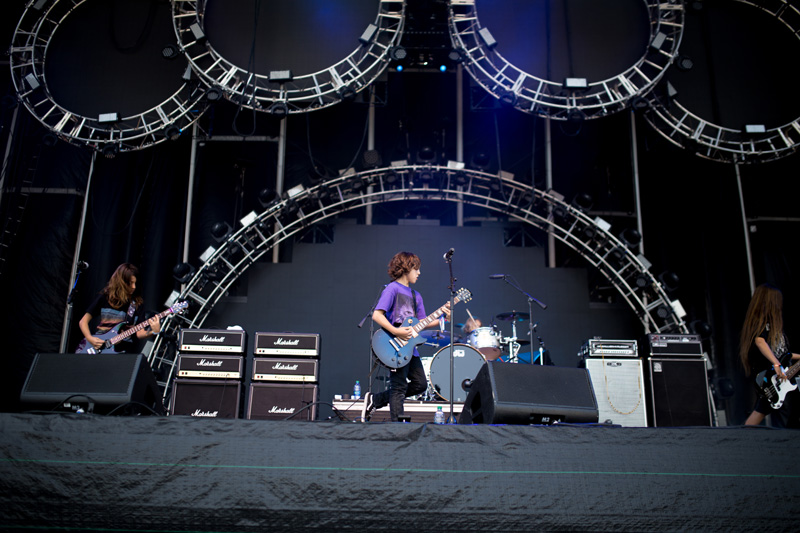 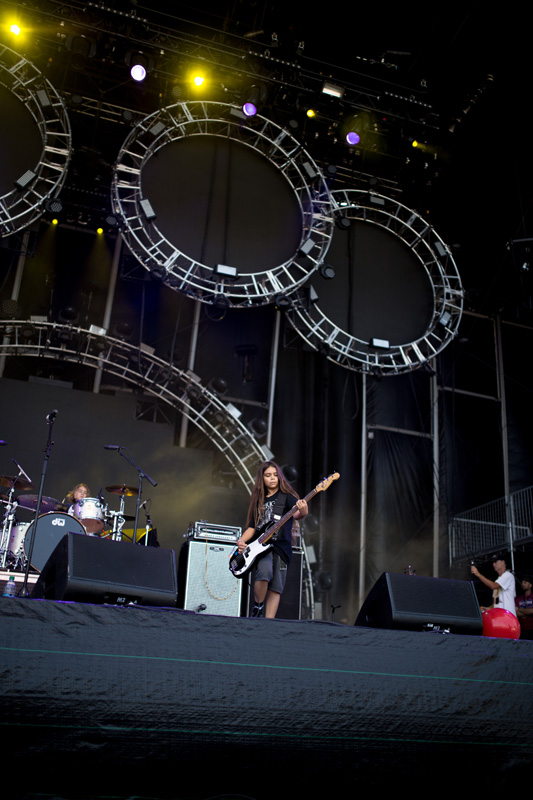 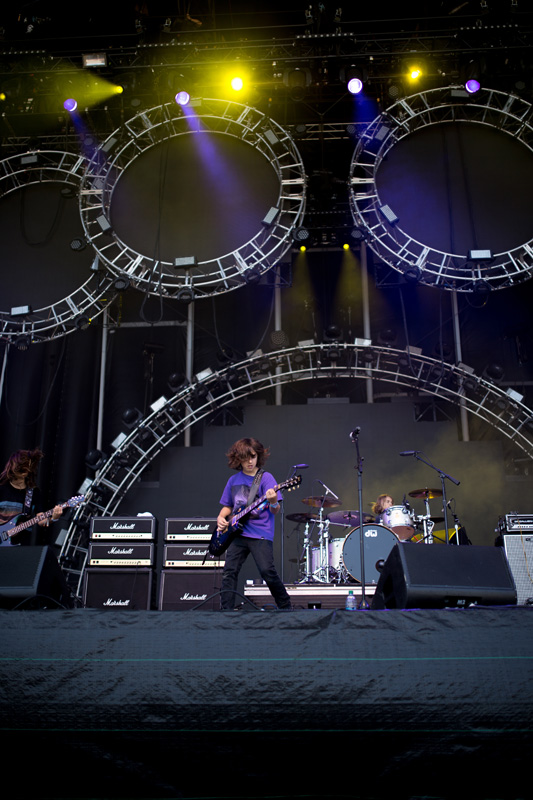 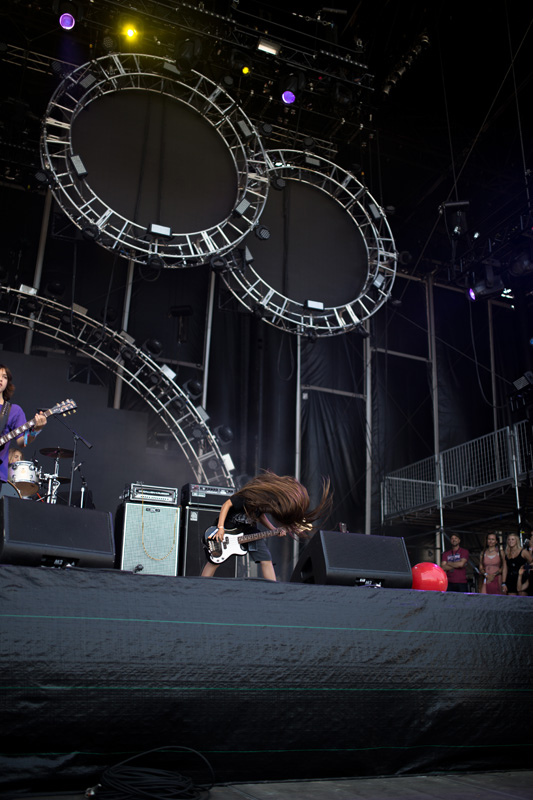 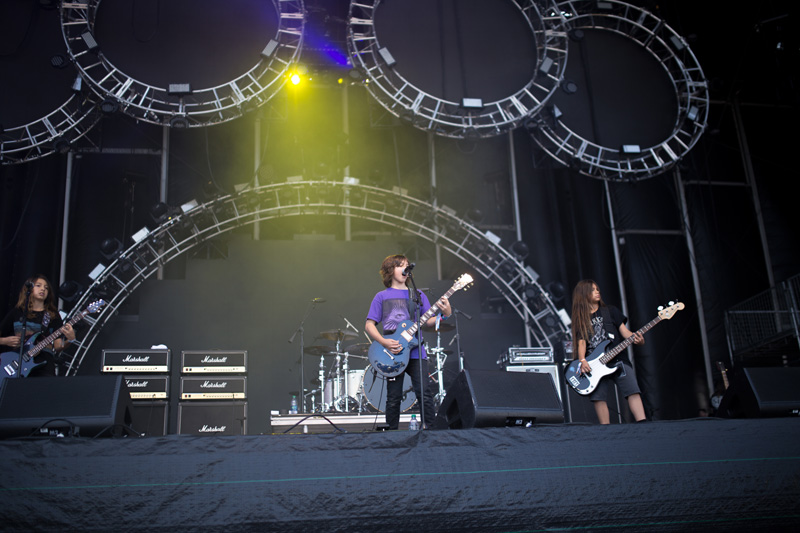 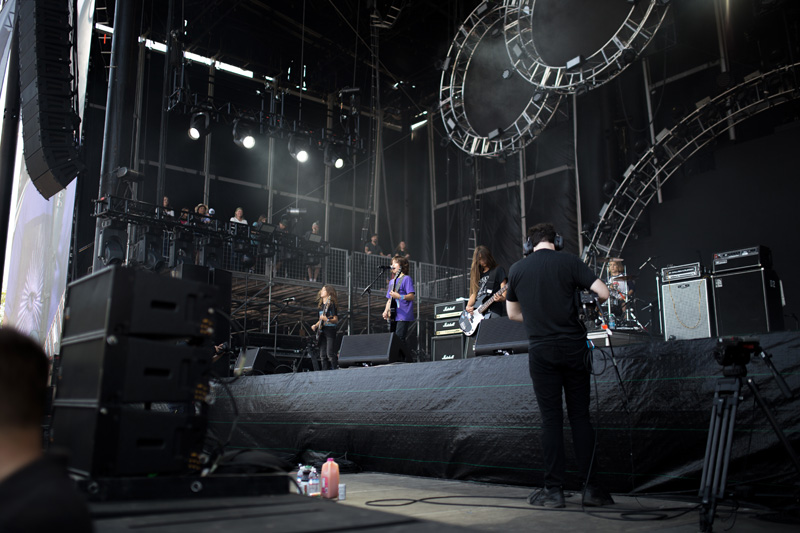