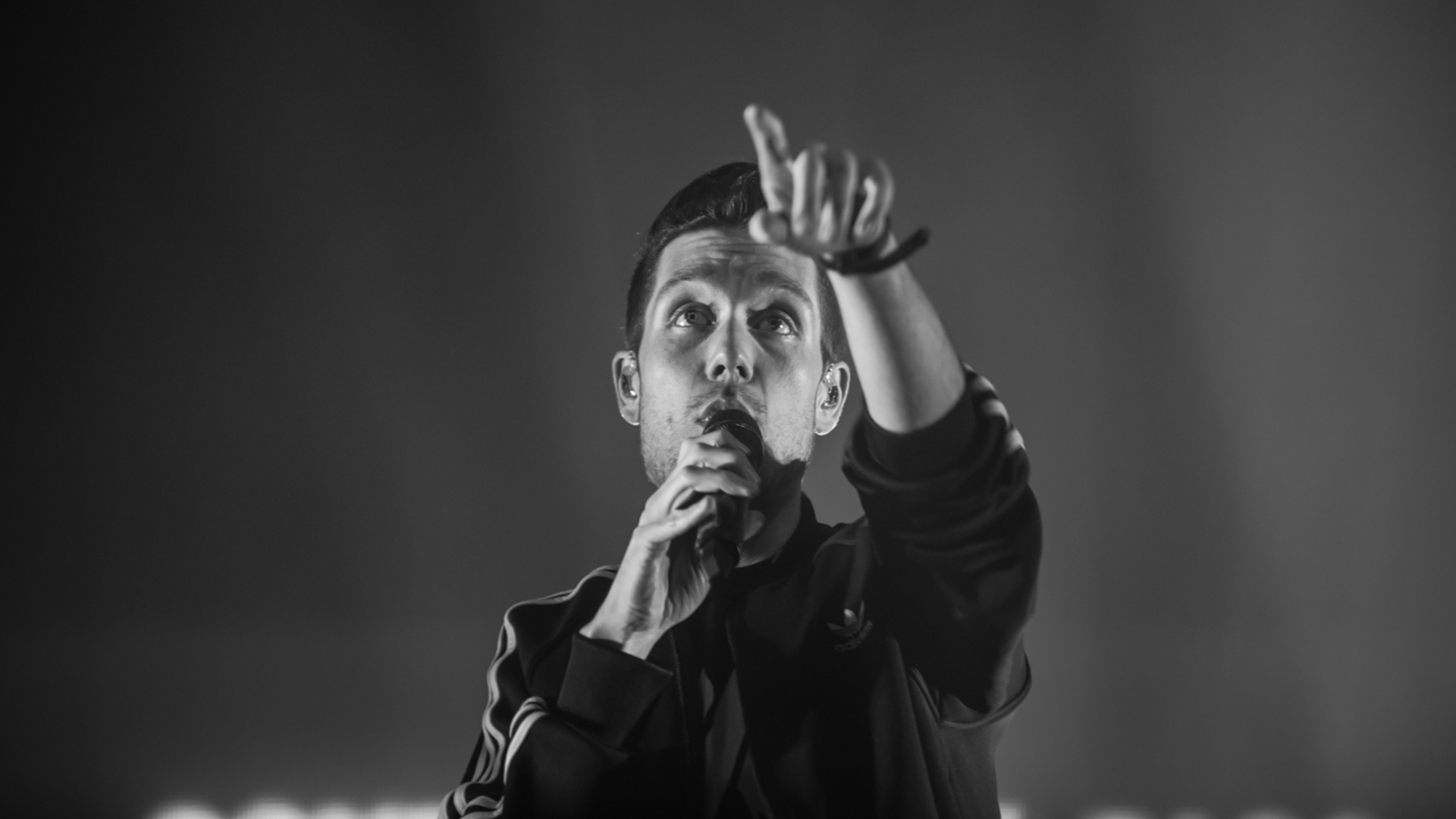 Before you catch Bastille on an arena tour, you can pretty much guess what you're going to get: songs like "Good Grief" performed at their highest volume, frontman Dan Smith running wild, and screams from the crowd bouncing off the ginormous walls. What about when, for their Chicago show, Bastille takes to 5K capacity venue, Aragon Ballroom? Then, you get the chance to see one of today's biggest electro pop bands performing all over the venue—in the crowd, and even from the balcony.

Maybe one of our favorite parts of Bastille's Wild Wild World tour (aside from the news anchor video clips played on the big screens throughout their sets), is that the touring five-piece has been running Twitter polls, asking fans which songs they want to hear performed live each night. Chicago fans requested "The Anchor", which was played to high praise.

CHICAGO - Vote for which of these tunes you most want to hear tonight.#WildWildWorldTour

If you've been tuning into Bandsintown at all, by now, you must have heard about Philly-born, LA-based Mondo Cozmo, who is currently touring with the "Flaws" group (the track during which Dan Smith came down from the stage to perform from the floor). One of the biggest surprises of the night, however, was when the "Shine" musician came out to join the evening's headliners during the encore for their massive hit, "Pompeii". "Icarus" was also performed to close out the night. Bastille served up tracks off of both their debut studio album, Bad Blood: "Weight of Living, Pt. II", "Laura Palmer", "Things We Lost in the Fire" and their most recent release-slash-current tour's namesake, Wild World: "Four Walls ", "Blame", "Fake It". For "Two Evils", Smith could be seen performing from the balcony, for "Of the Night", from the B stage. To say he put on the best show ever would be an understatement.

Check out all of our photos from the concert below, and be sure to Track both bands so you don't miss when they come to your city. Also, Follow Bastille on Twitter and vote for which songs you want to hear when they bring WWWT to your hometown! 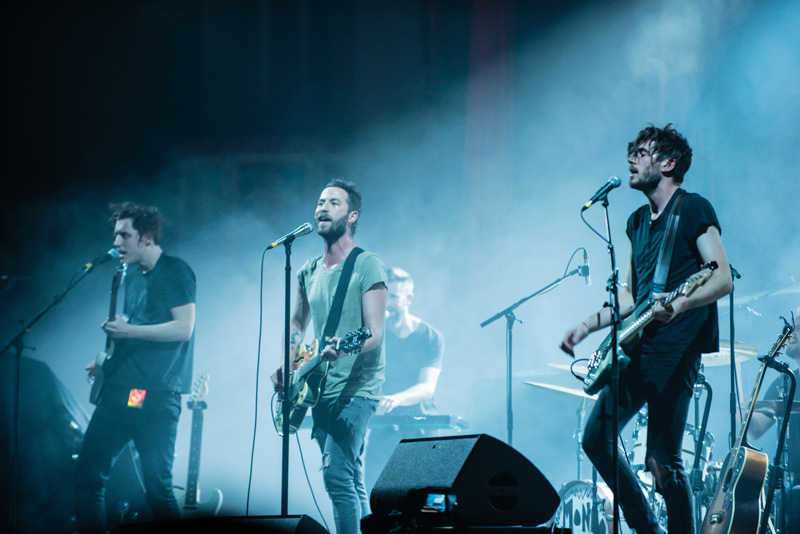 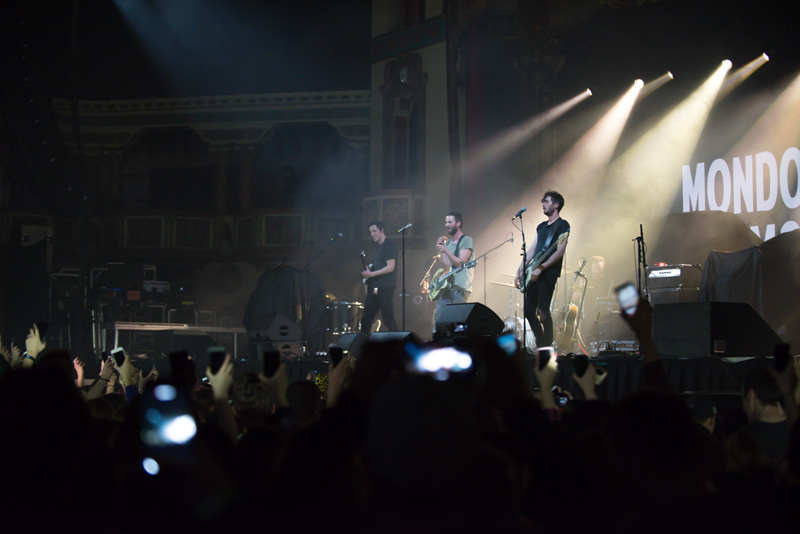 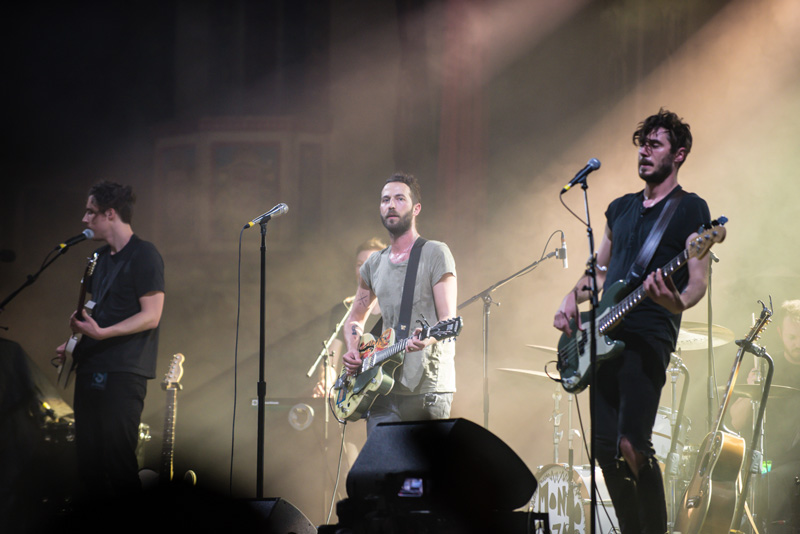 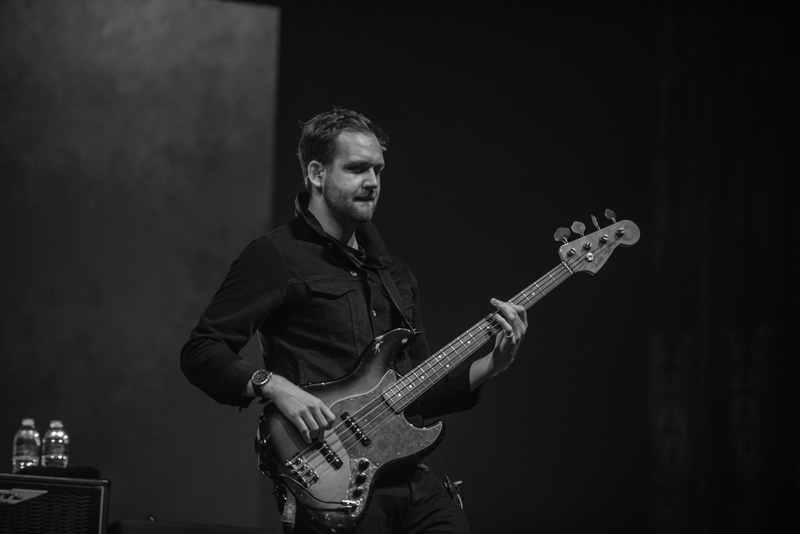 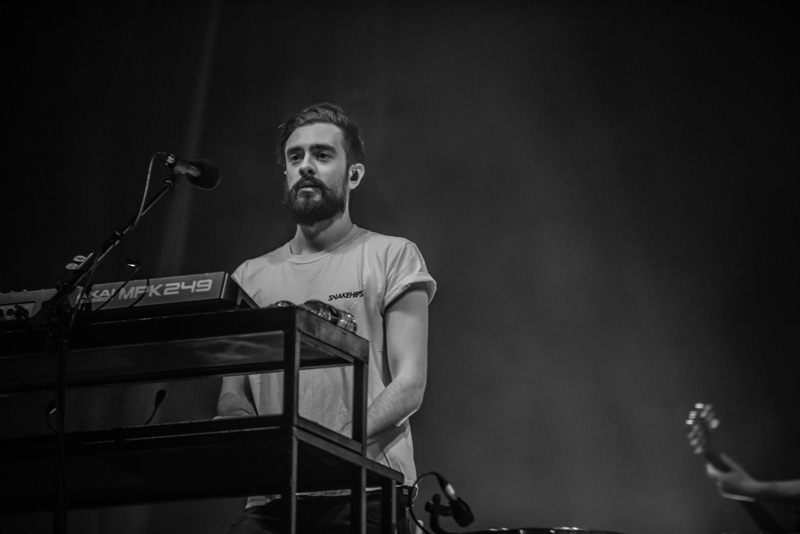 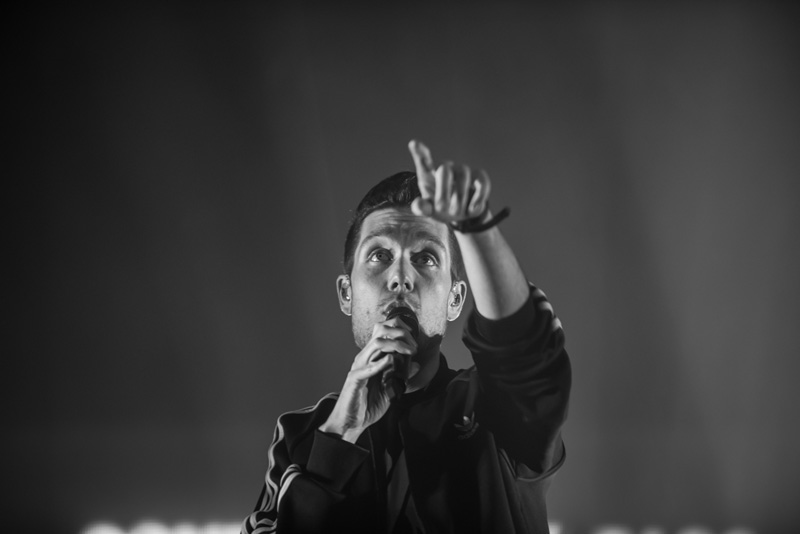 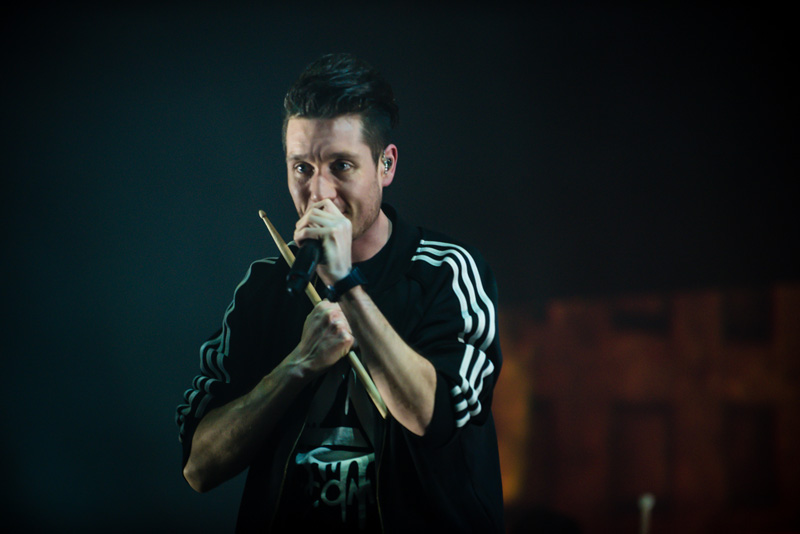 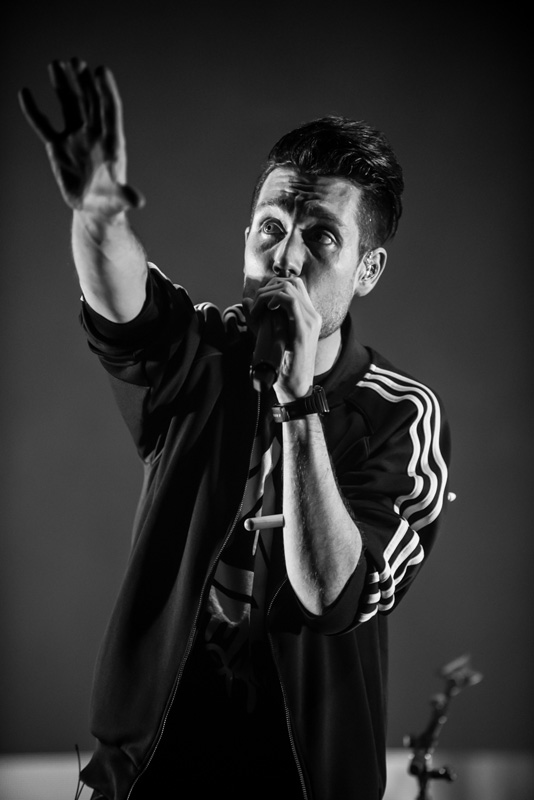 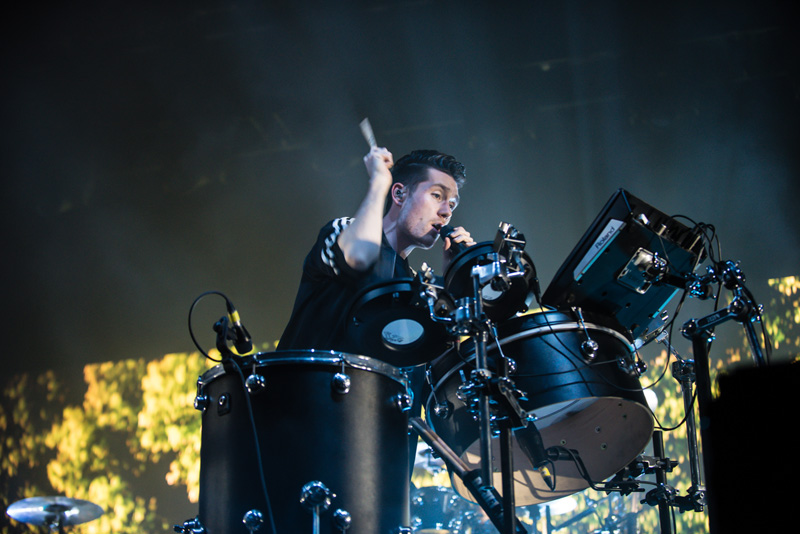 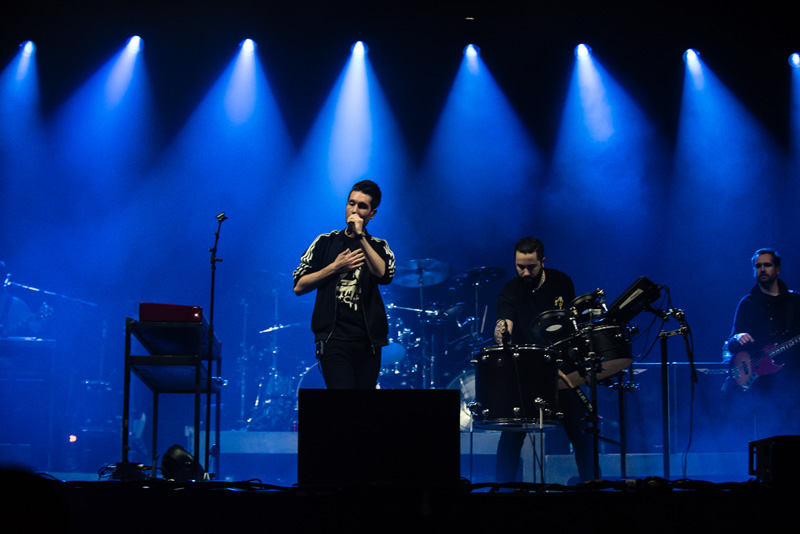 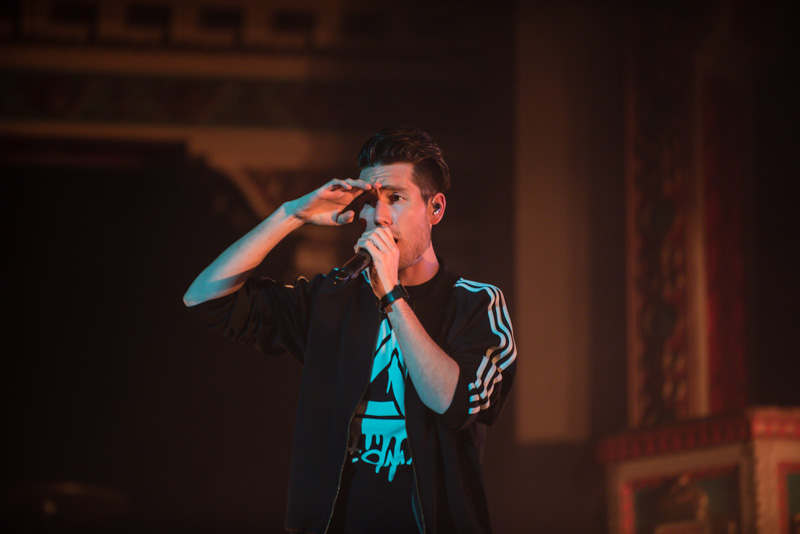 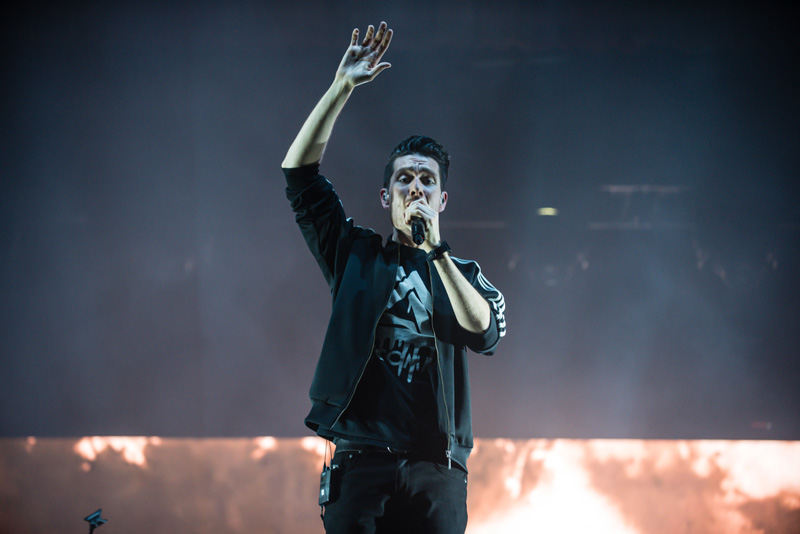 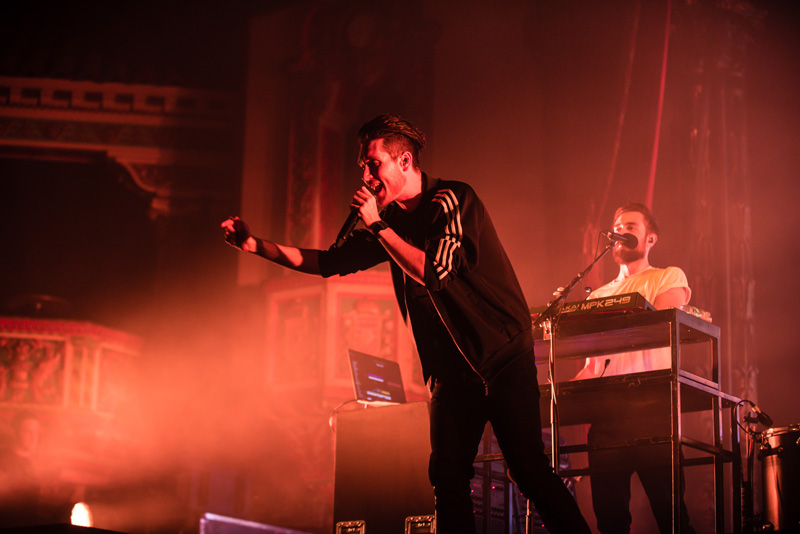 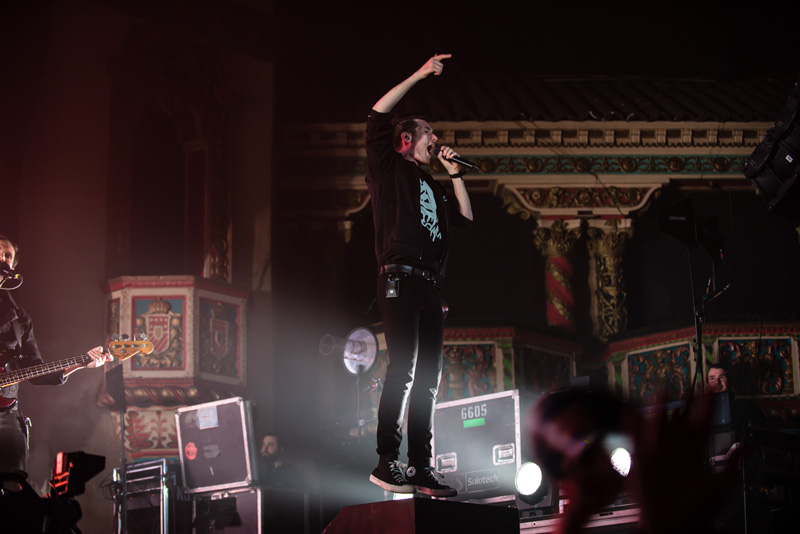 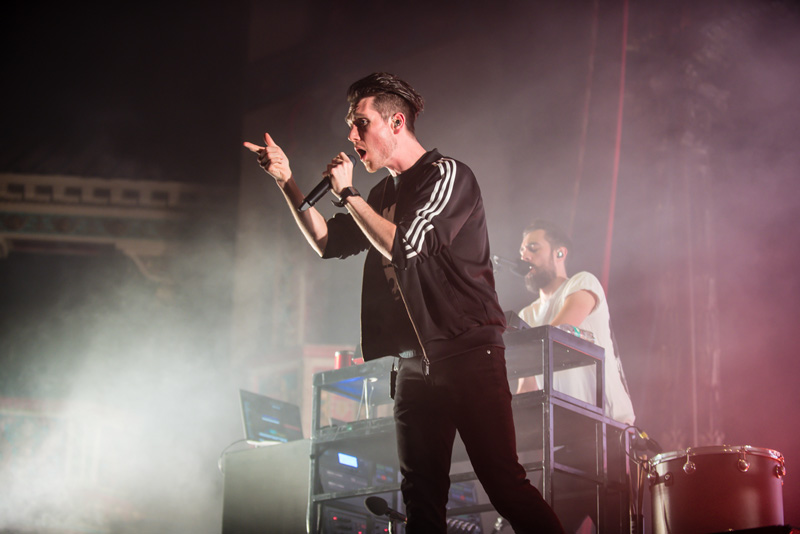