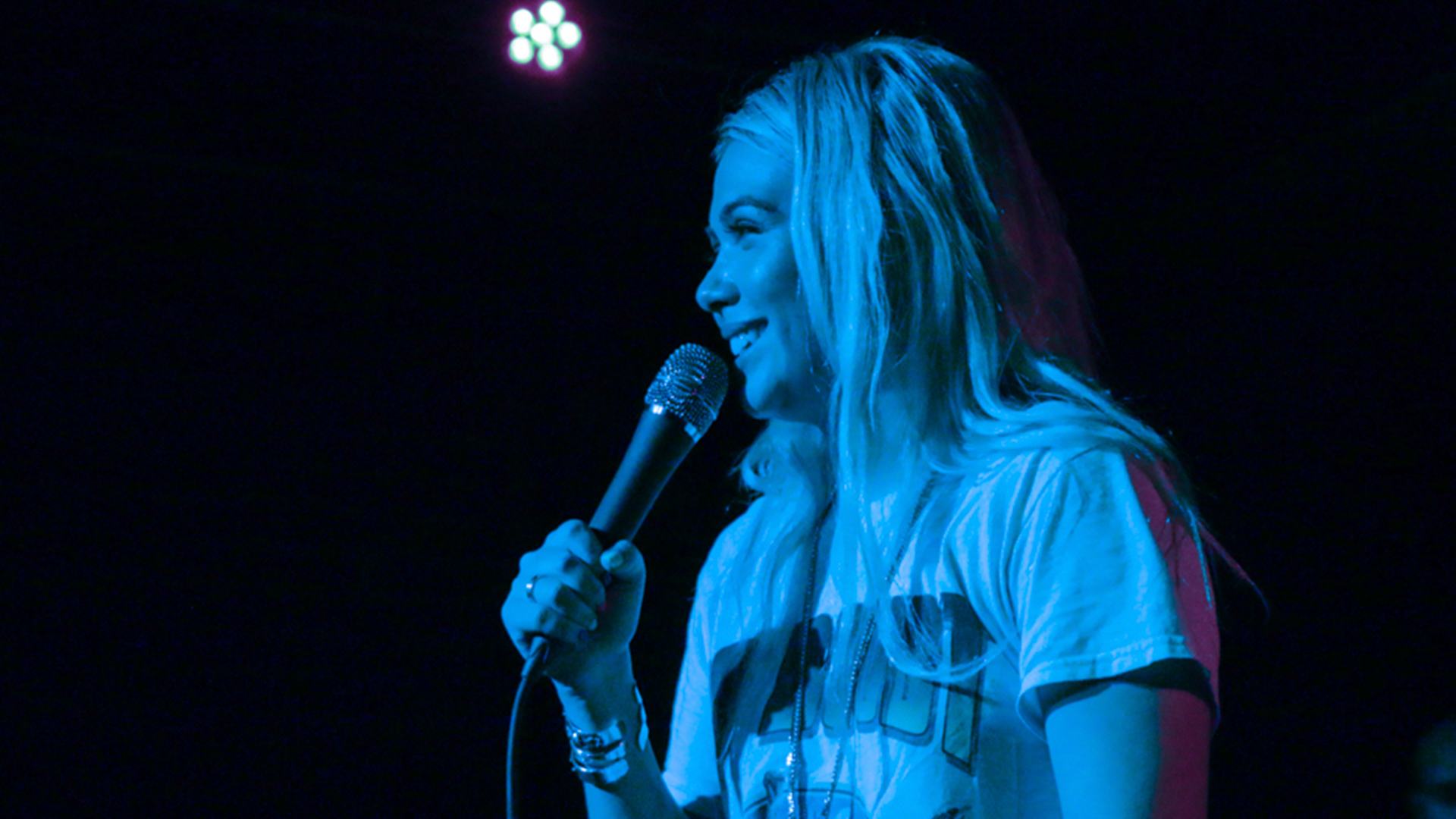 Pop singer Hayley Kiyoko has had quite an interesting few years. She first got her musical bearings in 2007 by joining the Vitamin C-founded girl group, The Stunners. They disbanded in 2011, but ever since then the “Girls Like Girls” singer has balanced music with an impressive acting career. Her first EP, A Belle to Remember, kicked off her career as an electro-pop artist with serious potential. Her second release, This Side of Paradise, however, officially put her on the map, sealing the deal for fans everywhere. It’s not hard to figure out what draws music lovers in—listen to one of Kiyoko’s catchy tracks like, “Cliff’s Edge”, and you'll immediately get it.

The “Sleepover” singer is currently on her One Bad Night Tour, a name derived from a track off her latest EP, Citrine. We were lucky enough to catch her show, supported by Flor, at The Shelter in Detroit. The Oregon natives warmed up the crowd, lighting up the venue with their infectious alt-pop tunes, including the crowd-favorite, “Back Again”.

When Haley took to the stage, she kicked her set off with “One Bad Night”. The performer gave a handful of inspirational speeches throughout the night, including her intro message to the crowd—“I want you guys to leave all your problems, anxieties and fears out by the door. Leave them there and don’t even think about it.” As she made her way through her set, everyone in the audience could feel the love being shared. Overall, the night was truly special and one for the books. Check out our photos from the show, below, and don’t forget to Track the Hayley Kiyoko and Flor on Bandsintown, so you never miss them in your city. 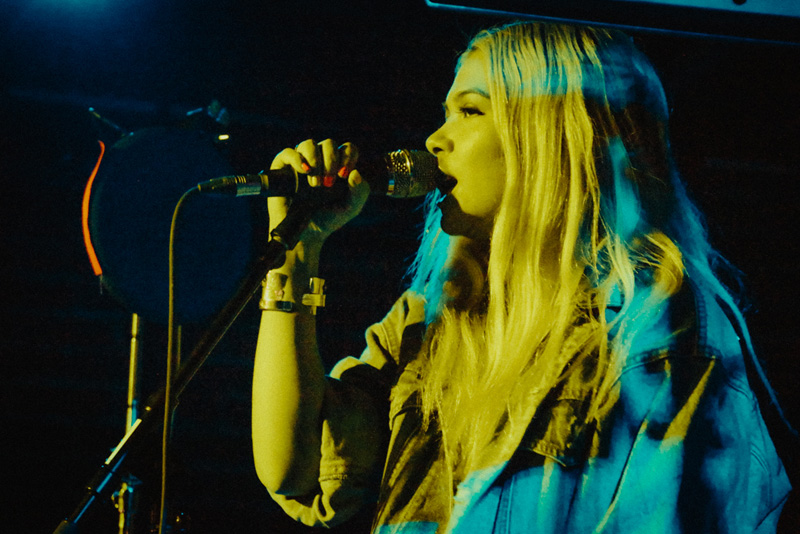 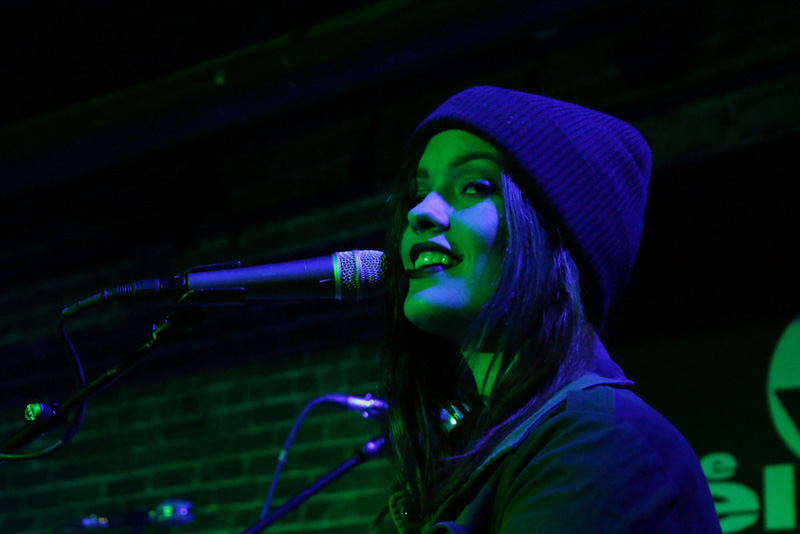 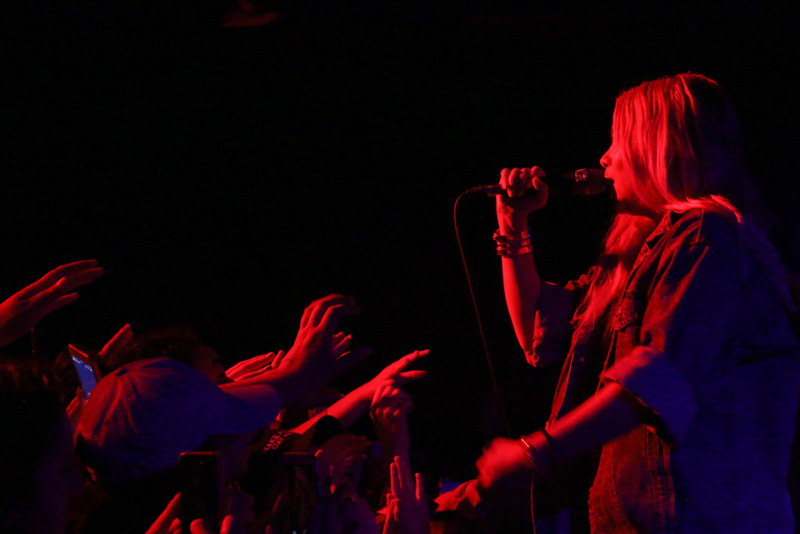 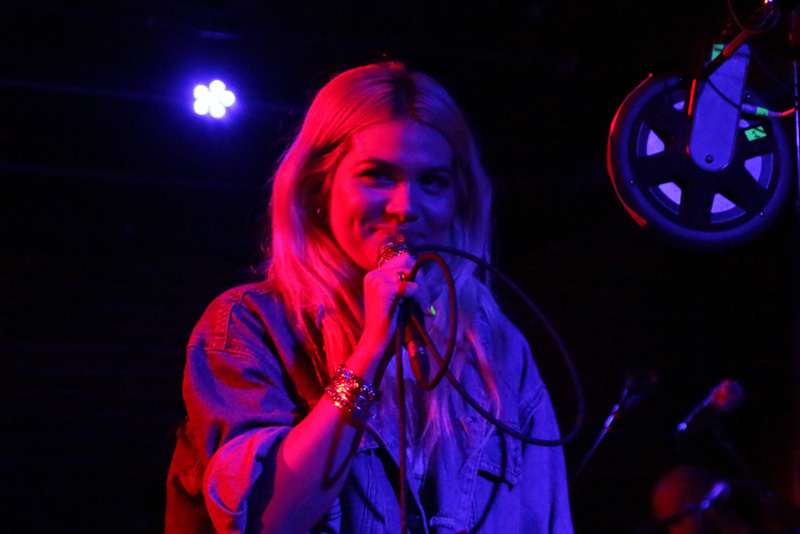 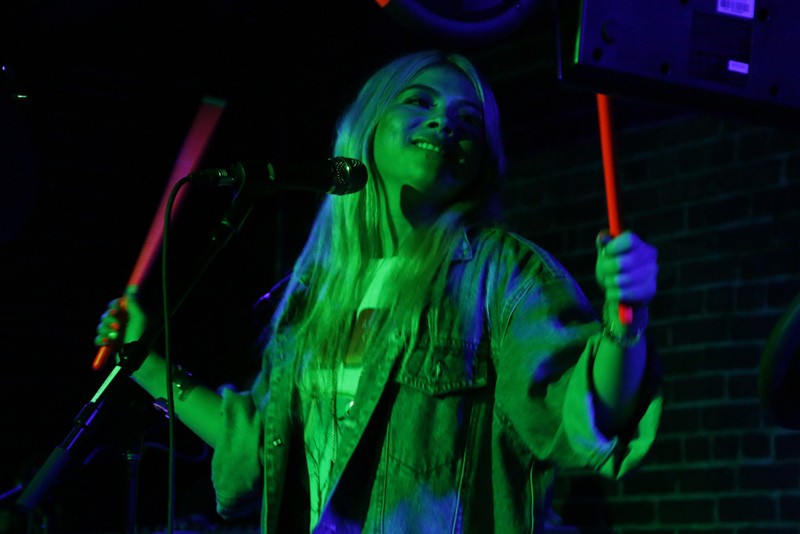 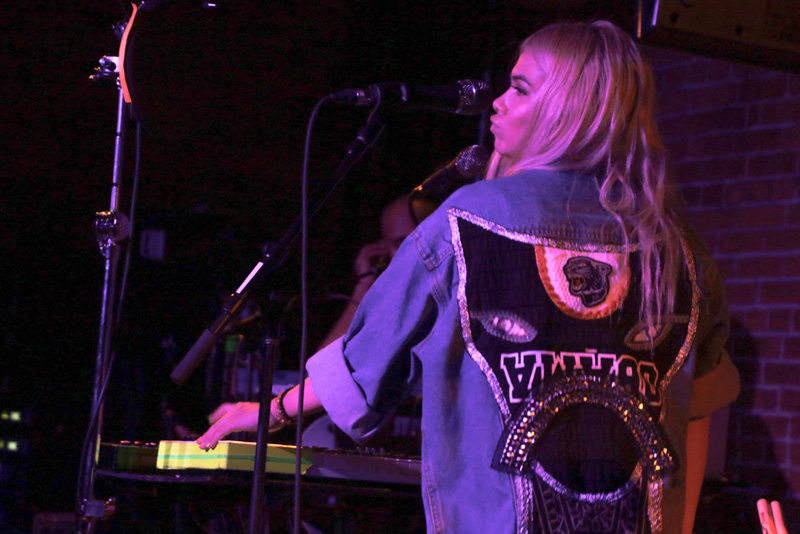 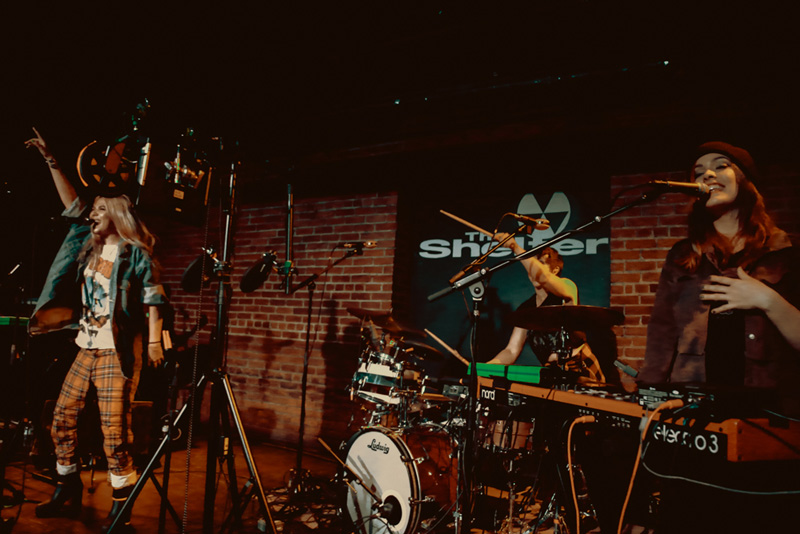 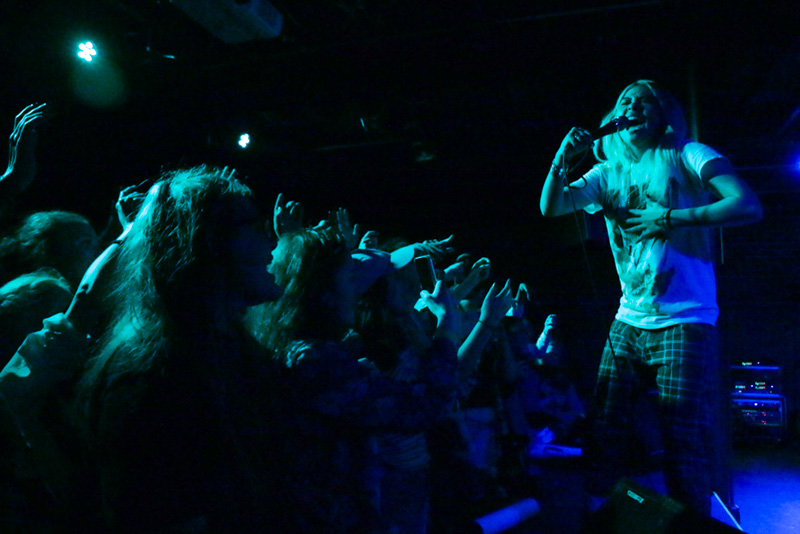 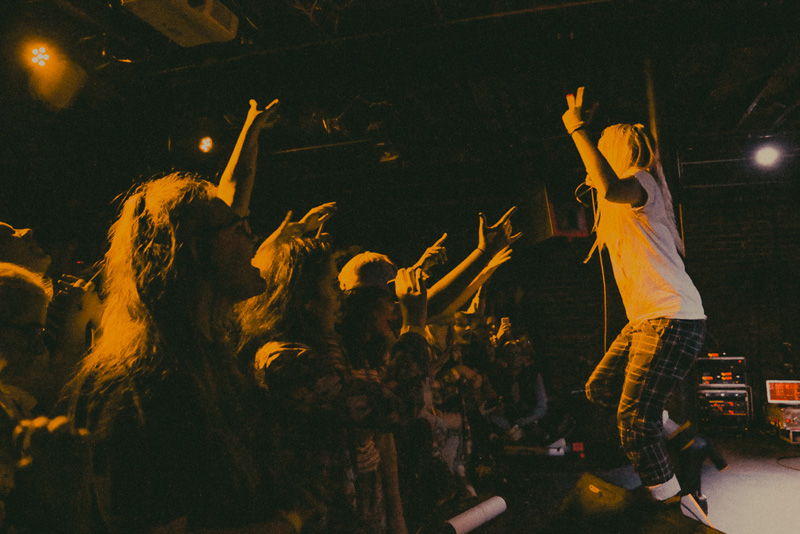 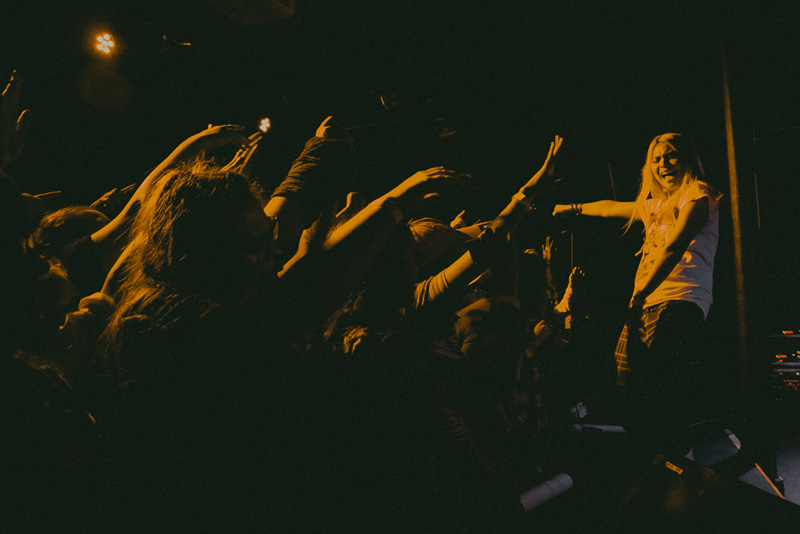 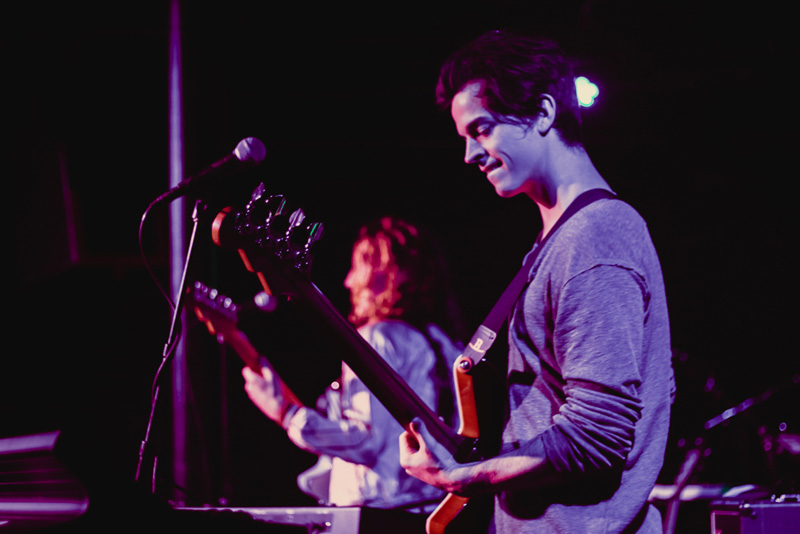 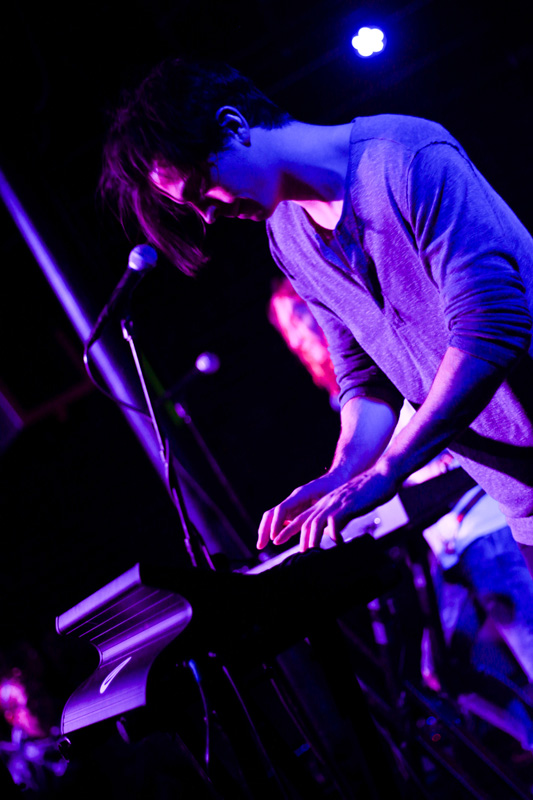 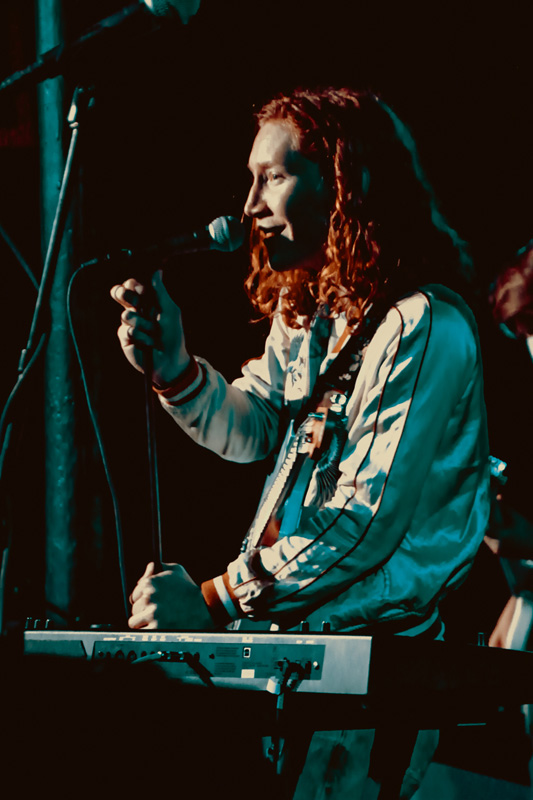