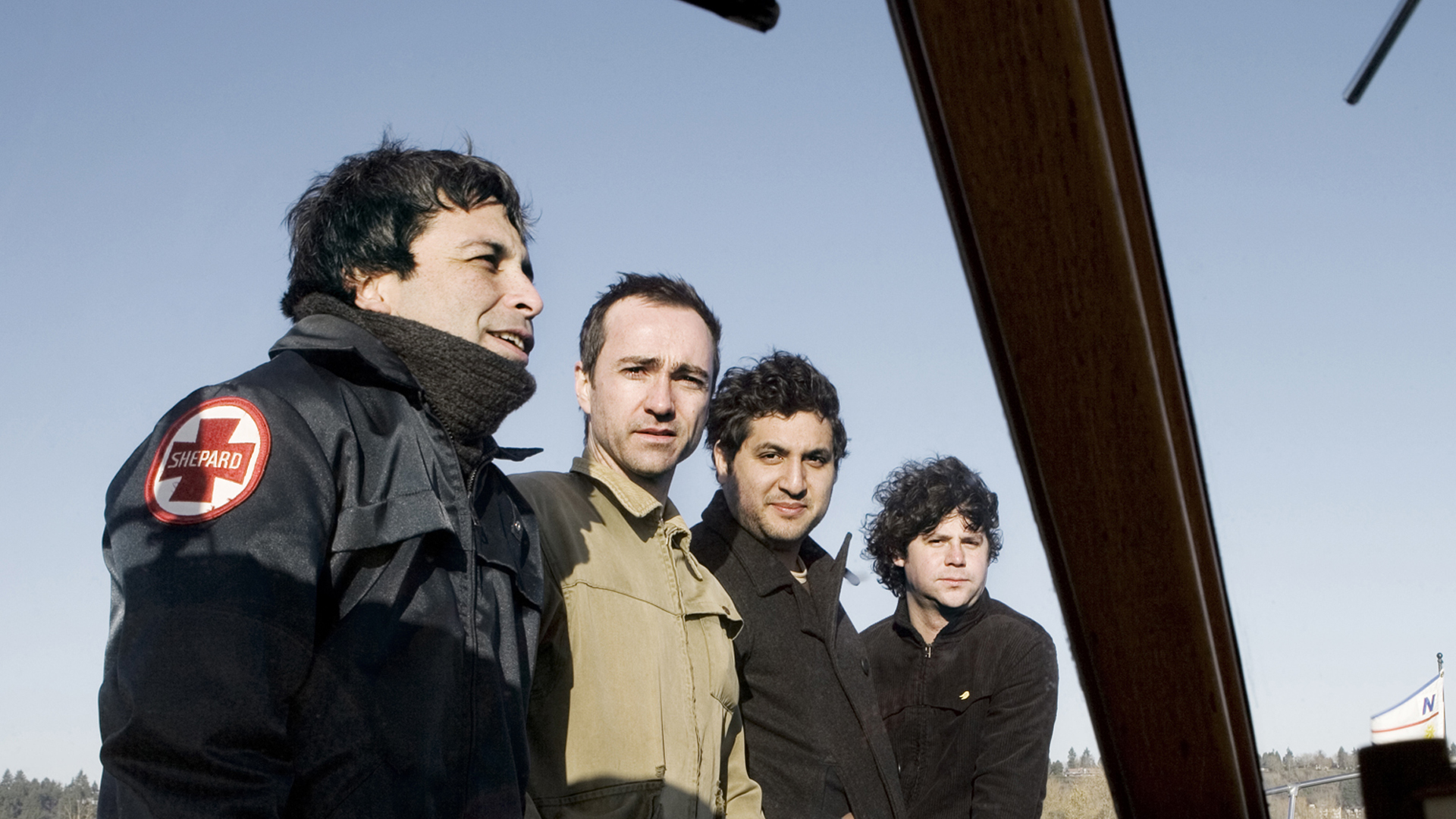 The full lineup for Milwaukee, Wisconsin's annual Summerfest has been announced. Famed for being one of the longest running music festivals in the world, this year will be jam packed with over 100 headlining acts. The headliners performing at the American Family Insurance Amphitheater (such as Tom Petty & The Heartbreakers, The Chainsmokers, and Future), were previously announced and festivalgoers have been buzzing ever since. Red Hot Chili Peppers will be kicking things off on June 28 as the first act to hit the arena stage.

Today, however, the complete list of performers taking to the ground stages has arrived and it’s epic. Some of the artists who fans can expect to see are Alessia Cara, Bleachers, A Day To Remember, Steve Aoki, and Flume. Up-and-coming acts like Big Thief, Hippo Campus, MUNA, and Parade of Lights will also be performing, giving live music fans a wide variety of acts to check out. There will definitely be something for everyone to enjoy on the coast of Lake Michigan this summer.

If you can’t make it out to the midwest–don’t fret, you’ll be able to catch some of the action online. To celebrate the fest’s incredible 50th anniversary, Jimmy Kimmel Live will bring live performances from the festival grounds to viewers around the world via the web. Plans are still being made in terms of where and when you can tune into the livestreams, but we can’t wait to see this special collaboration.

Summerfest begins June 28 and runs through July 2. There is a one-day hiatus, but then the action picks back up from July 4-July 9. There are four different ticket options, including the 2017 Summerfest 50th Commemorative 1-Day Ticket, 2017 Summerfest 50th Commemorative Power Pass, the 3-Day Pass, and the 11-Day Power Pass. You can check out more info on the festivities here, including dates, ticket prices, and the complete lineup. Make sure you're tracking all of the Summerfest headliners on Bandsintown, so never miss them in your city!