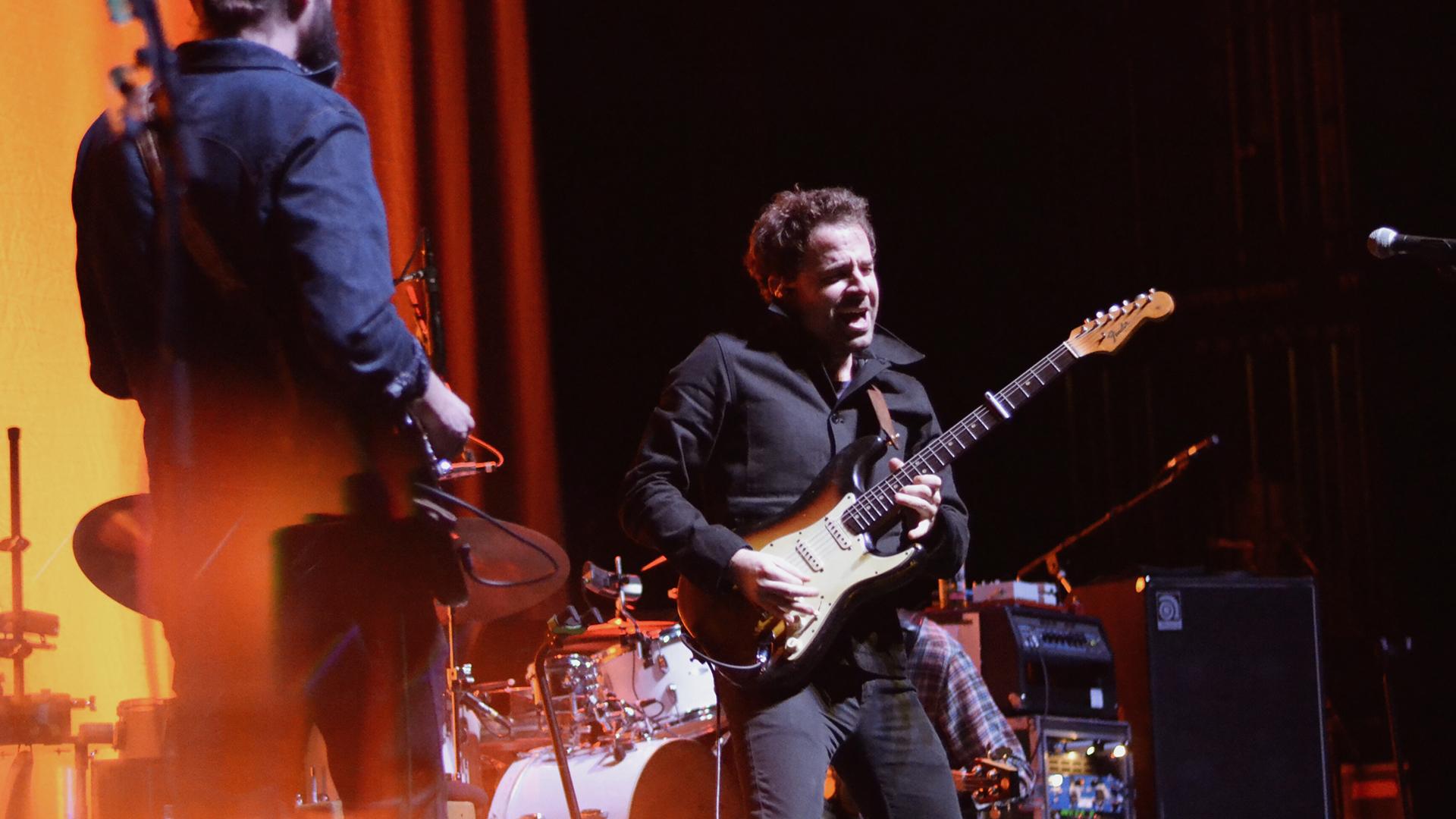 Los Angeles rockers, Dawes, are not a band you want to miss live. Composed of Taylor Goldsmith (guitar and vocals), Griffin Goldsmith (drums), Wylie Gelber (bass), and Lee Pardini (keyboards), the group makes modern folk music perfect for any easy-listening playlist. Since releasing their fifth studio album, We’re All Gonna Die, in 2016, the “Things Happen” singers have embarked on a North American tour that has already made stops in Boston, New York, Washington, with more to come. Our recommendation: get a ticket now.

At the Ace Hotel in Los Angeles, the musicians took to the stage, wowing the crowd with a triumphant set. Their fresh Americana sound rang throughout the venue, providing fans in attendance with a few hours of musical bliss. Did we mention that they played two different sets? Pretty stellar. Not only are Dawes’ albums beautiful and cohesive, but their live shows truly showcase the extent of their talents. After playing a whopping 24-song set, the band waved goodbye, and so began our wait until the next time we could see them again.

Track Dawes on Bandsintown so you can get to their next show! 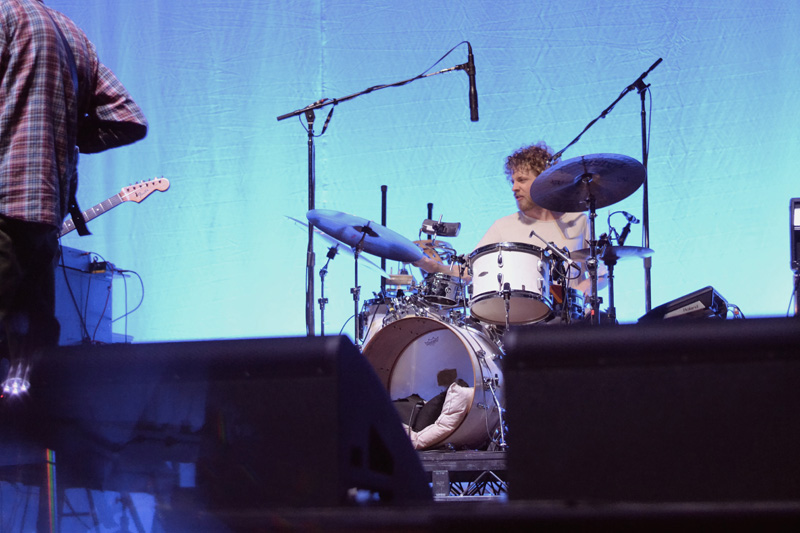 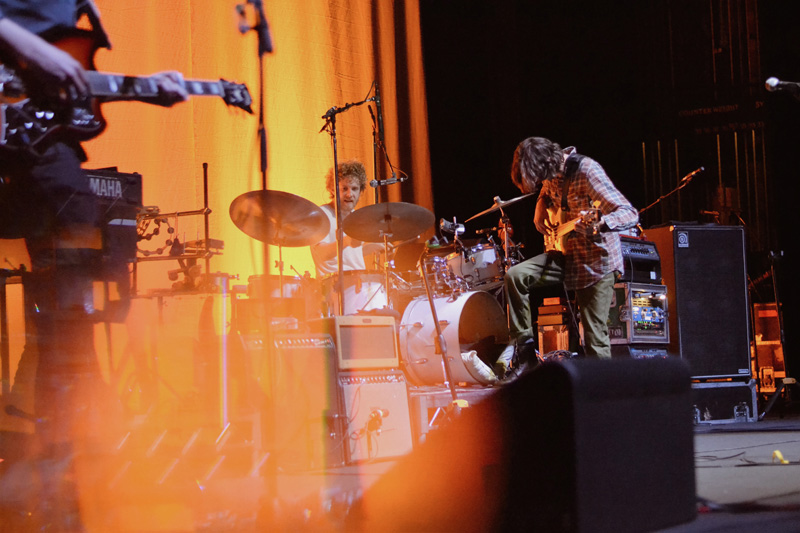 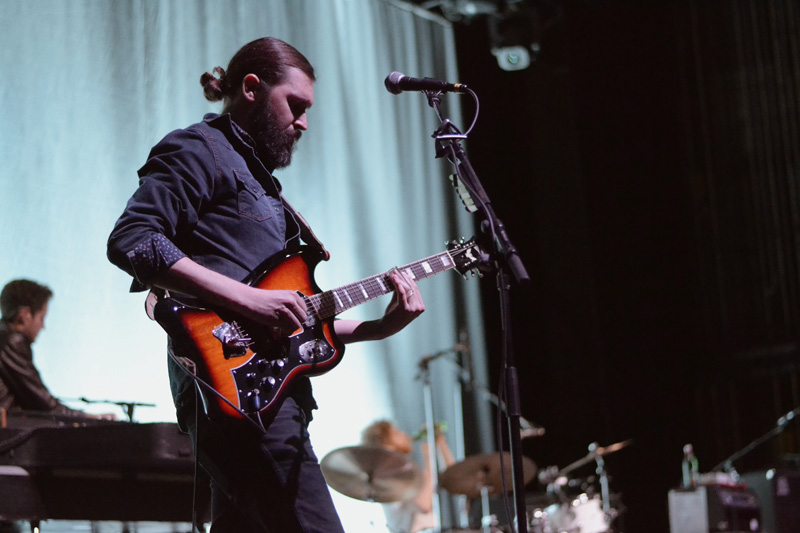 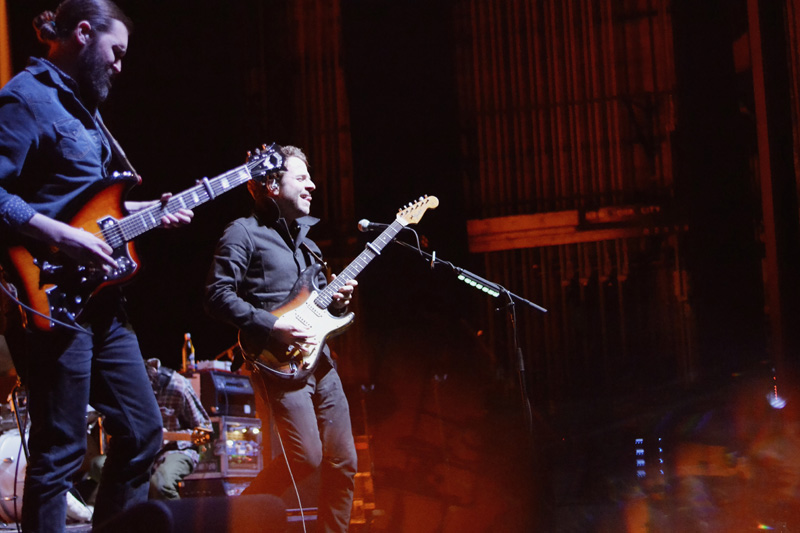 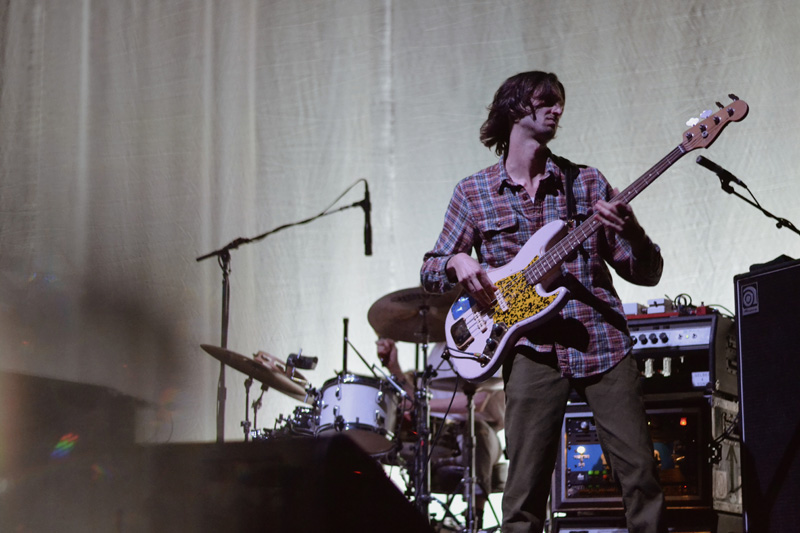 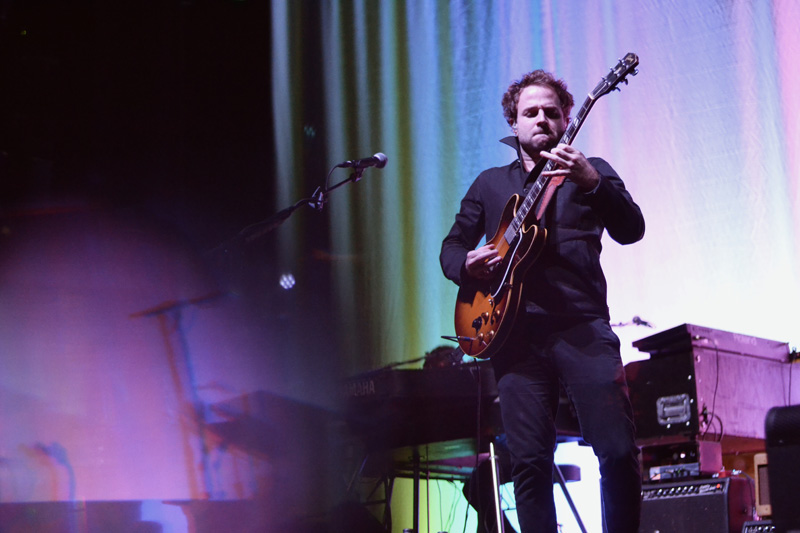 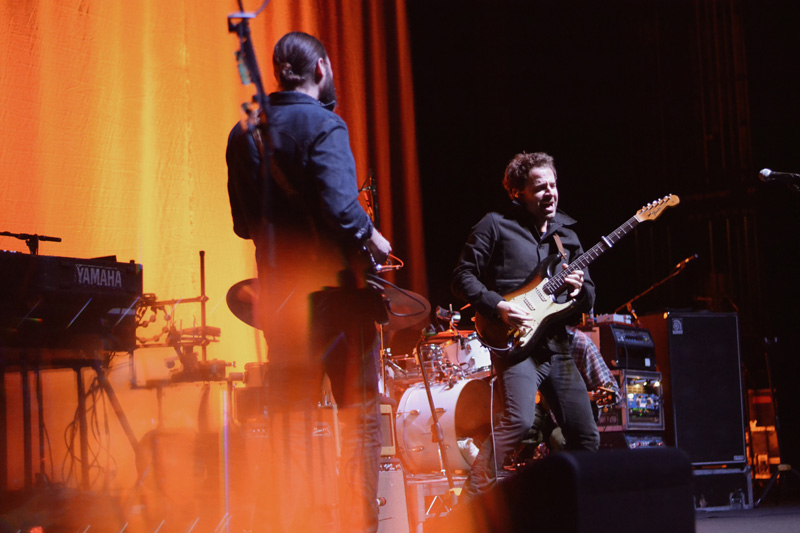 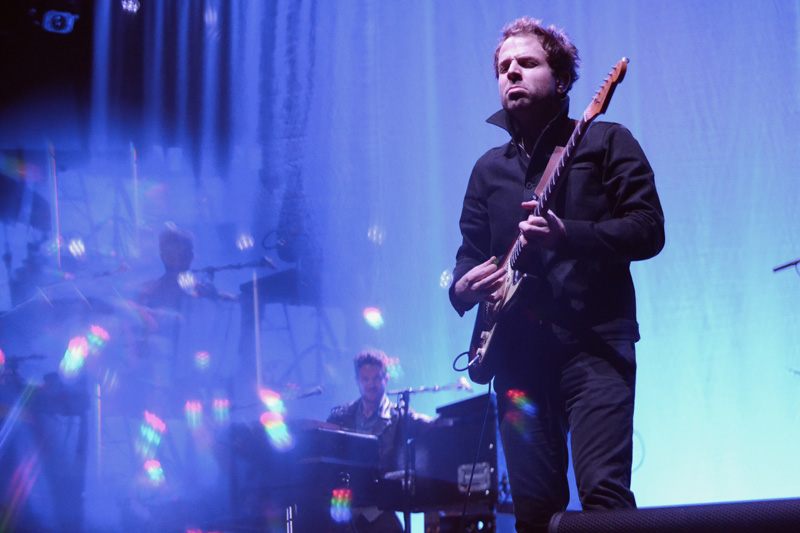