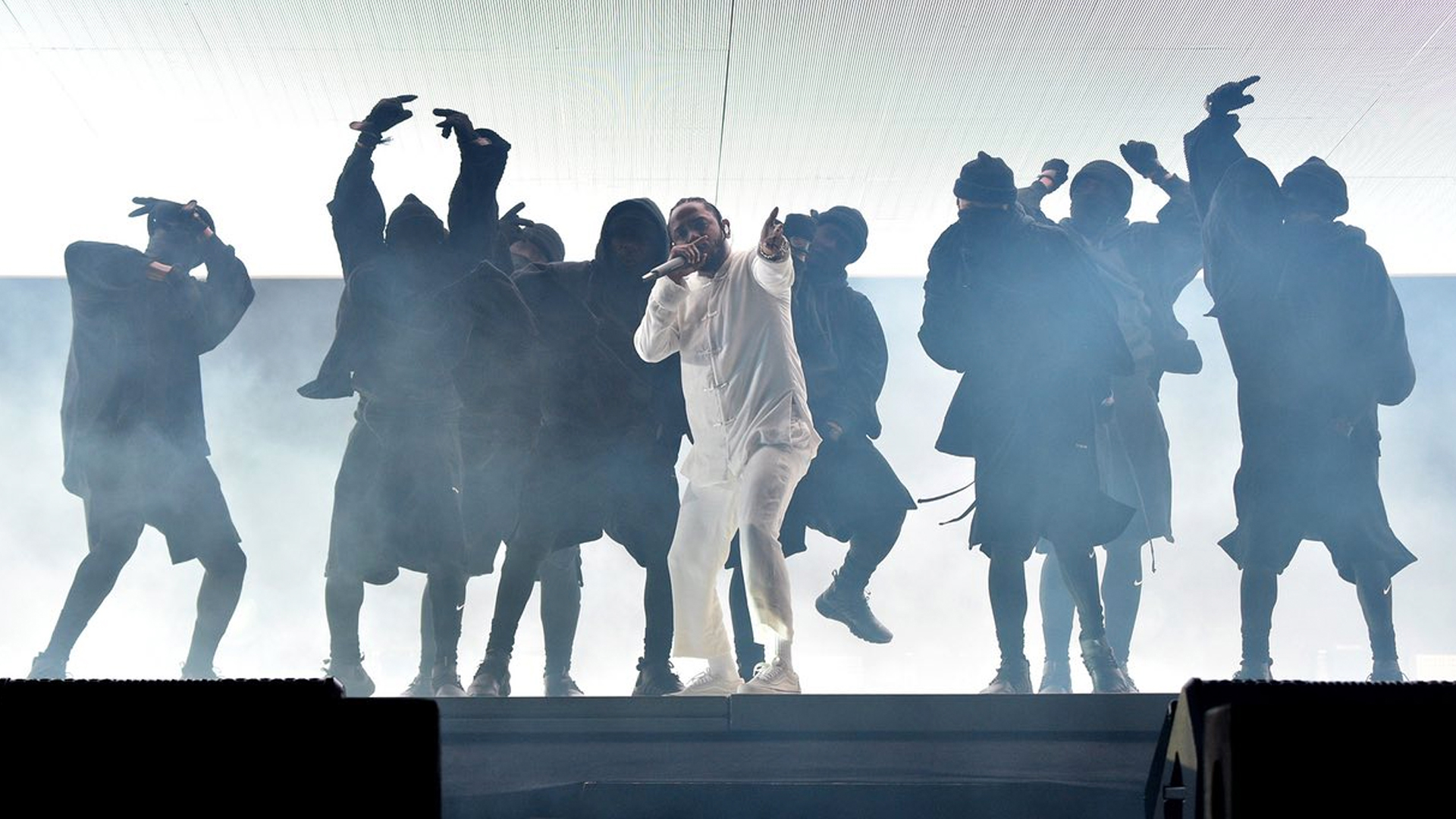 Coachella Music and Arts Festival is (and has always been) the perfect place for artists to debut new music, and weekend one of this year’s spectacle definitely delivered. The past few days saw epic sets from everyone from Kendrick Lamar to Lorde, where some of the best new songs were performed for the first time for the crowds in Indio.

Check out a few our our favorites below, then make sure to Track all the performers on Bandsintown to see when they'll be heading to your city!

Following the pop star's surprise concert at a small venue just outside of LA on Friday night (marking her first live concert performance since 2014), a new track from Lorde’s upcoming release Melodrama was added to the artist’s on Sunday night. The crowd took well to “Homemade Dynamite”, jumping and dancing along with the pop icon, celebrating her triumphant return to the stage.

king kendrick kicked off his #Coachella2017 set with that fox news segment and dna 😩🙌 pic.twitter.com/jg91Fq97f1

Still playing DAMN. on repeat? Kendrick Lamar is well aware, and brought a slew of new songs from his exceptional follow-up to 2015’s To Pimp A Butterfly to his headlining set on Sunday. Among them was fan-favorite “DNA.”; a suckerpunch of an opening number for the main stage crowd.

It seems like Gaga released her wildly successful album, Joanne, just yesterday, but that didn’t stop her from debuting a brand new track on Saturday night. “The Cure” will surely hold her little monsters over (at least for a while) until her next release.

Folk-favorite, Father John Misty, performed a beautiful set of new songs from his recent release, Pure Comedy. “When the God of Love Returns There'll Be Hell to Pay” had the crowd blissfully swaying as the artist serenaded them.

The Swedish electronic group treated the festival attendees to an all-new set featuring tunes from their latest release last Friday, Season High. “Celebrate” certainly had every fan in the crowd celebrating the performance of this feel-good anthem.