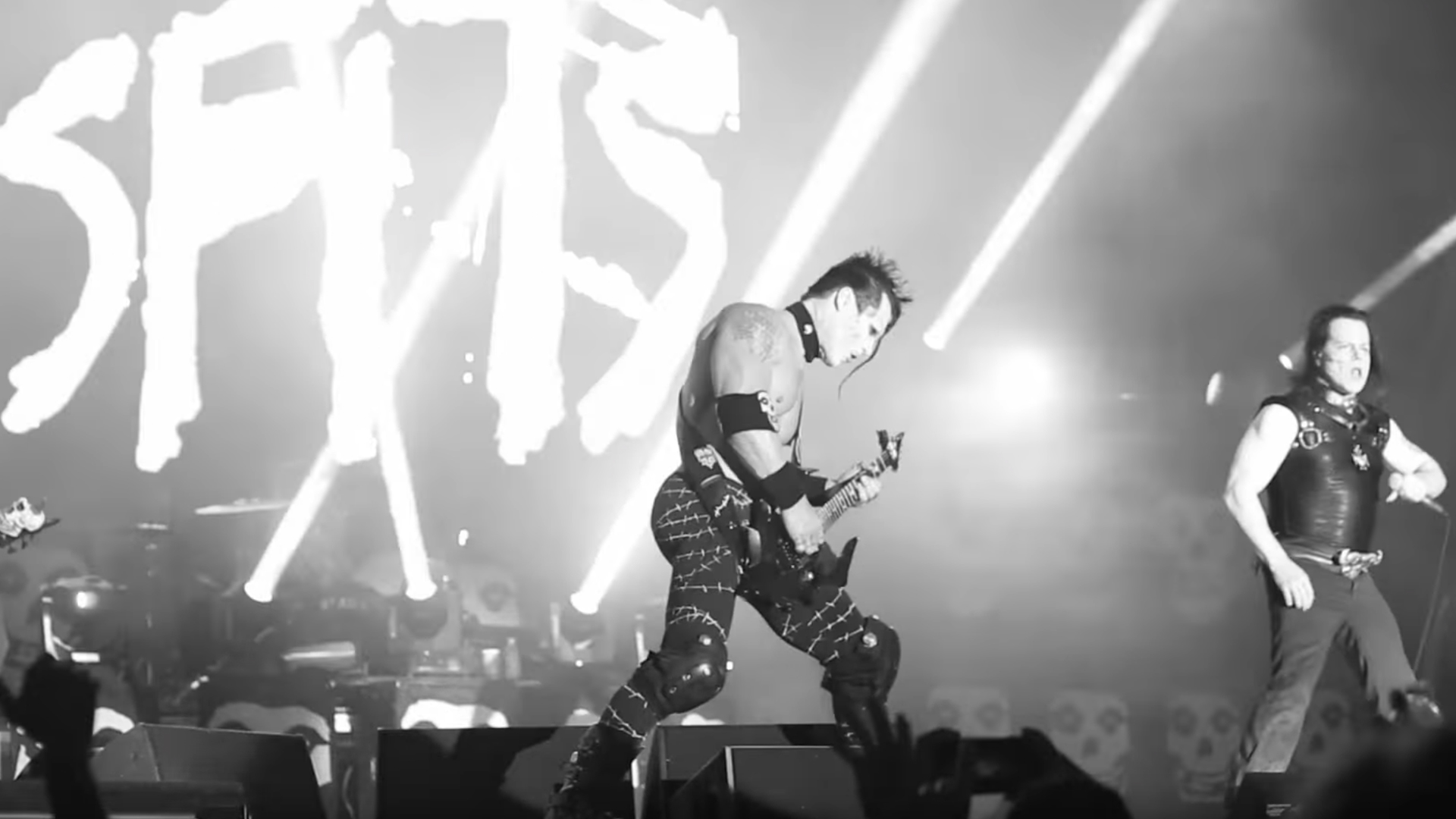 Today marks a very special anniversary for music lovers everywhere: forty years ago on April 18, 1977, world-renowned horror punk group, Misfits, played their first gig at CBGB in New York City. Founded in New Jersey by Glenn Danzig (vocals), Jerry Only (bass), and Manny Martinez (drums), the group (later joined by Doyle Wolfgang von Frankenstein), became progenitors of their own genre, while albums like Walk Among Us and Earth A.D./Wolfs Blood catapulted them to the forefront of the hardcore movement.

After disbanding in 1983, the world wasn’t certain they would see a return from the musicians, but they did in 1995 when lead singer, Michael Graves, replaced Danzig.

Fast-forward multiple reincarnations and anniversary tours to Riot Fest in 2016, when Only and Doyle joined forces with Danzig to play their first show together in 33 years. Our only wish? That this iconic moment happens again in the future.

To celebrate the history of this one-of-a-kind band, we've picked out eight of their best live performances for your viewing pleasure. Check them out below, and don't forget to Track them on Bandsintown!