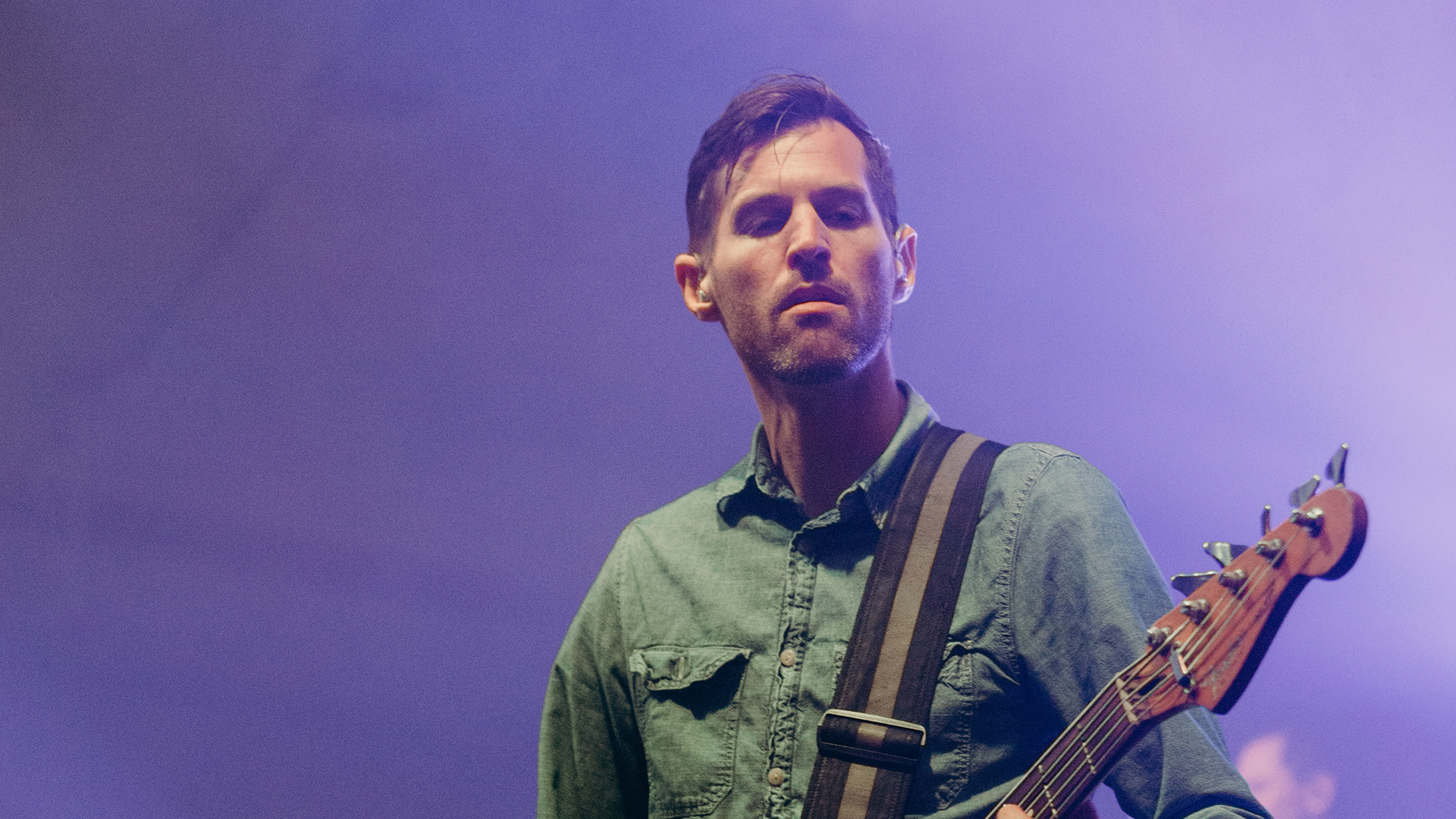 There's nothing better than catching a jam band in your city, especially when said act is improvisation masterminds, Lotus. After hitting cities like Austin, Minneapolis, and Madison, the five-piece recently performed to a full house at F Shed at the Market in Syracuse on April 7, playing not one, but two sets for their hyped fans. The first included hits like "Shimmer and Out" and "Once in a Lifetime", while the latter was jam-packed with bangers such as "White Light Fadeaway" and "Juggernaut".

The band even came back out for an encore, performing "Disappear in a Blood-Red Sky", which was (appropriately) paired with vibrant red lighting. The intimate venue was illuminated by colorful beams, which casted rich purple shadows onto the walls of F Shed at the Market. This proved to be the perfect place to spend a night rocking out to songs off their latest LP, Eat The Light, while moshing and hula-hooping alongside other fans of their electo-dance perfection. Lotus’s concert was lit in every sense of the word, and we were so psyched to be there.

Make sure you’re Tracking the "Sodium Vapor" group on Bandsintown, so you don’t miss them the next time they’re in your city! 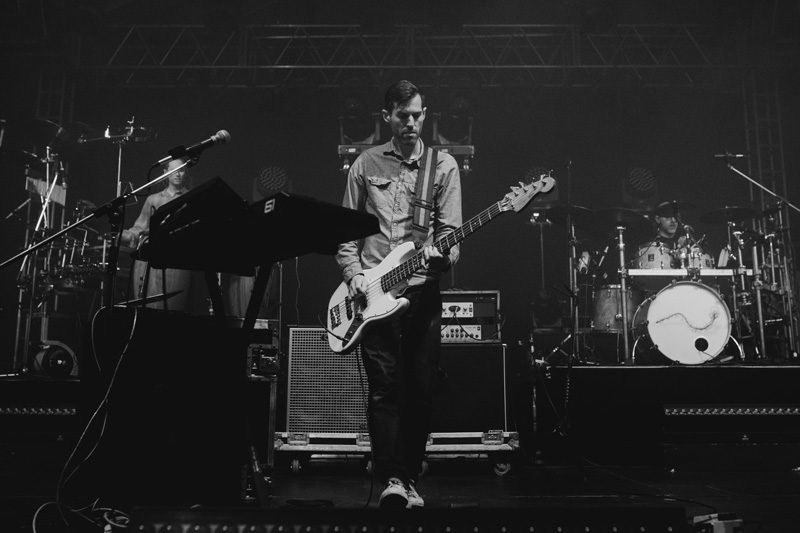 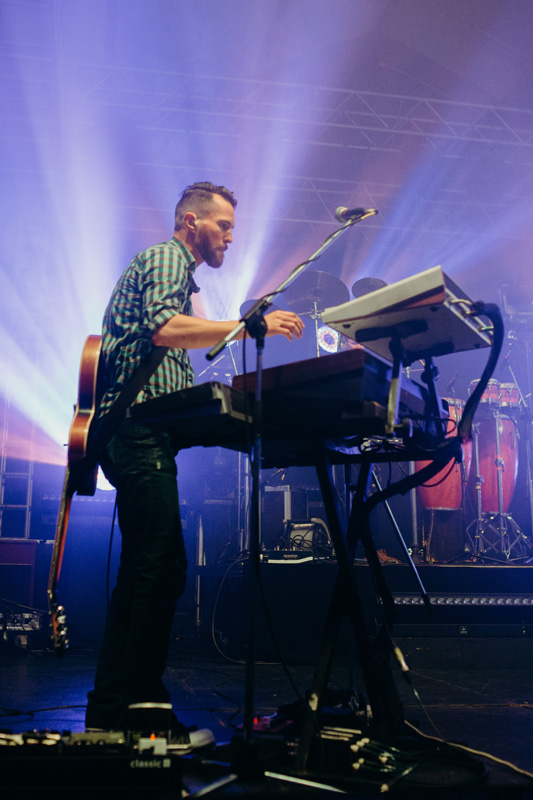 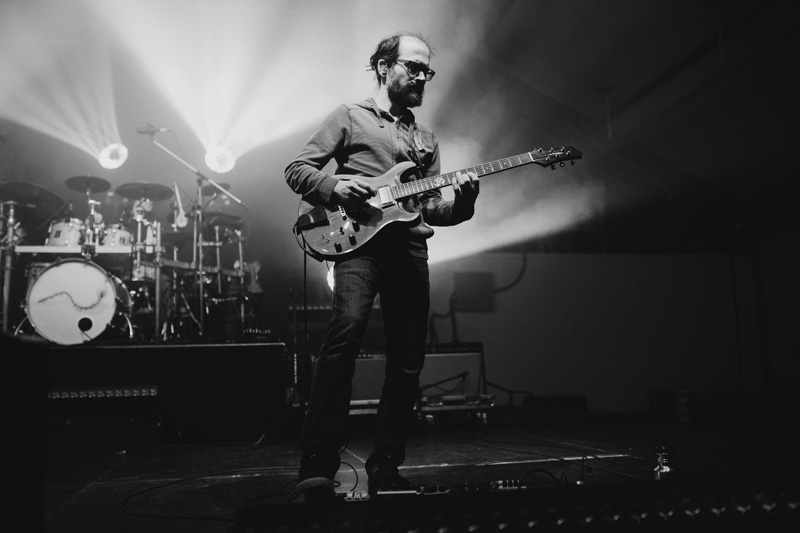 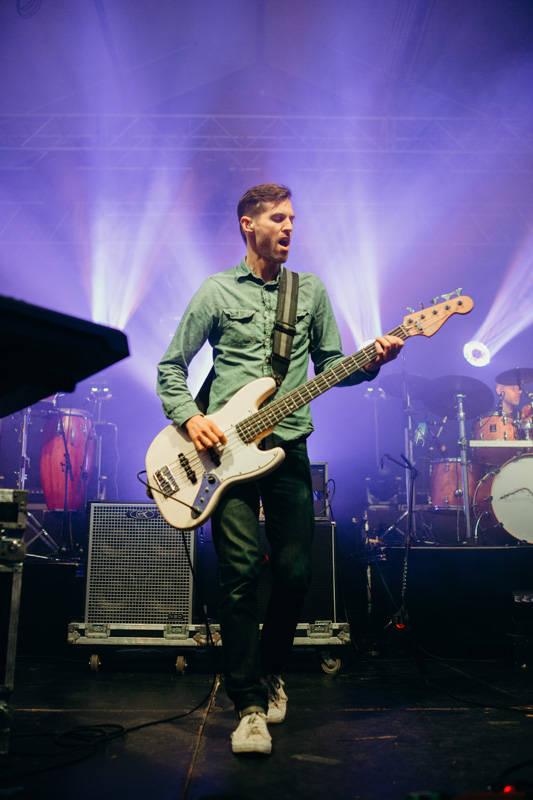 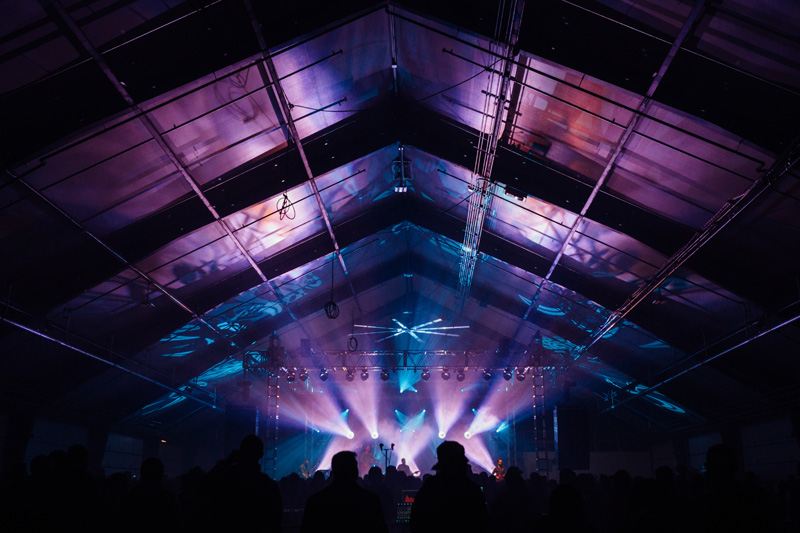 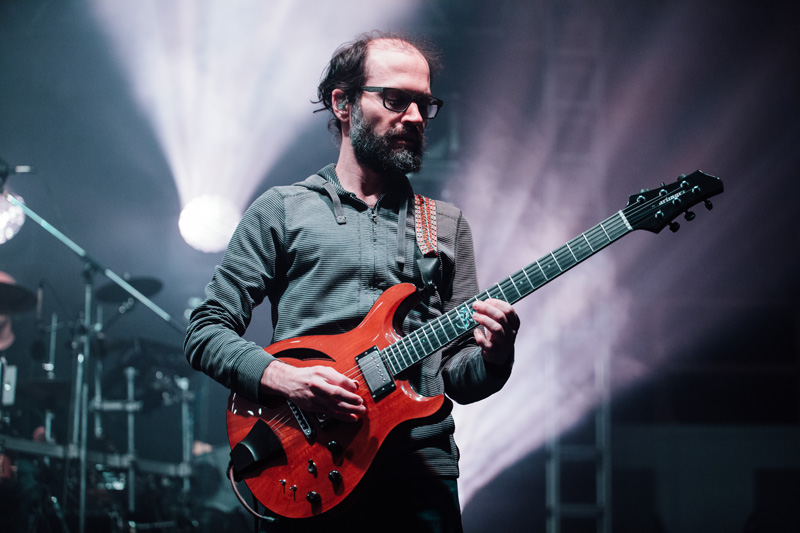 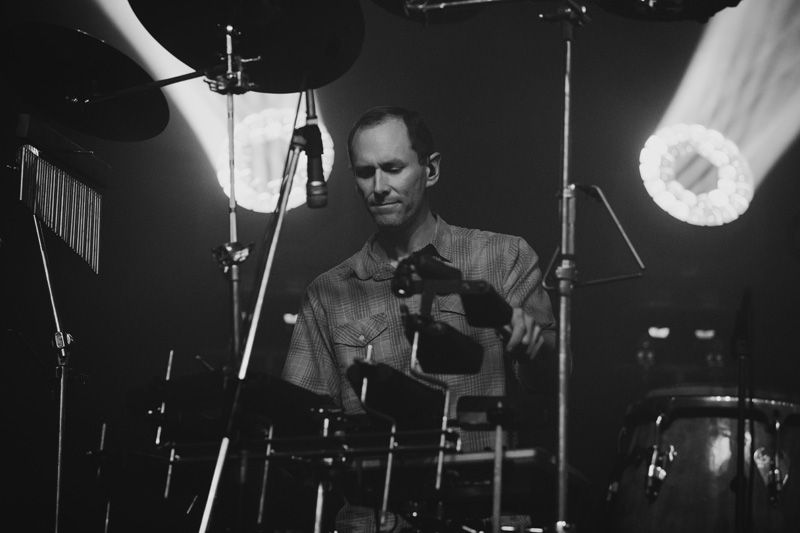 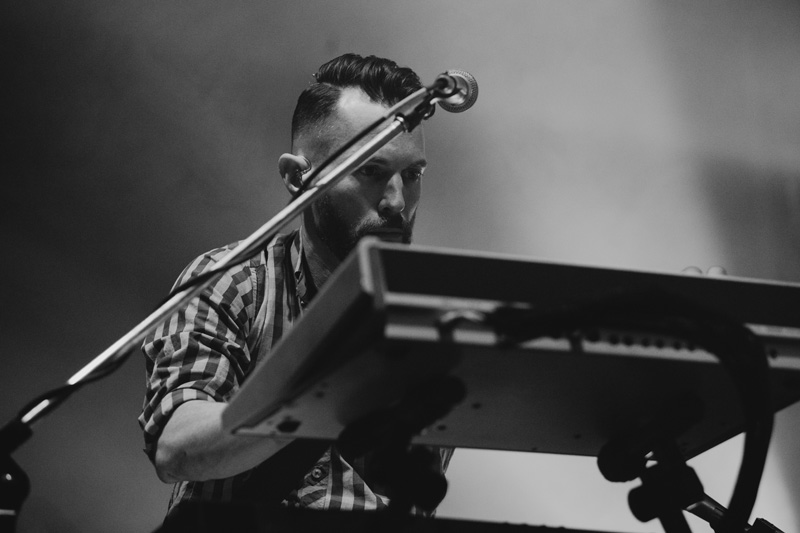 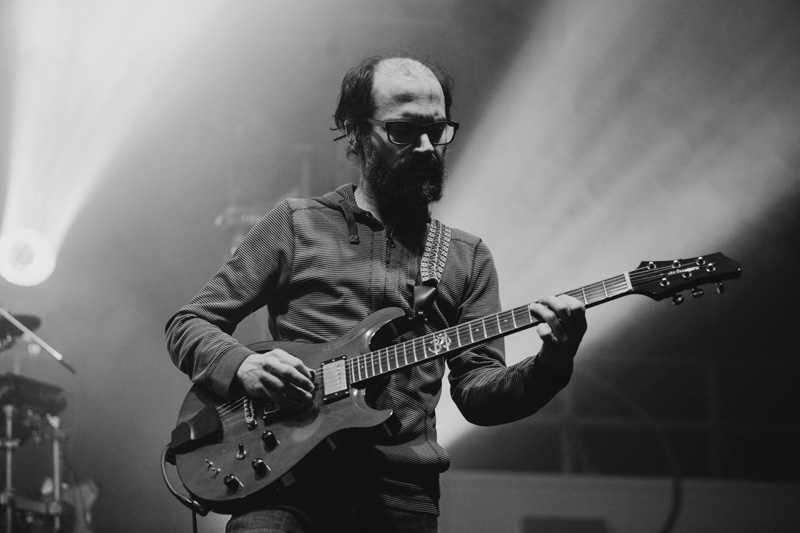