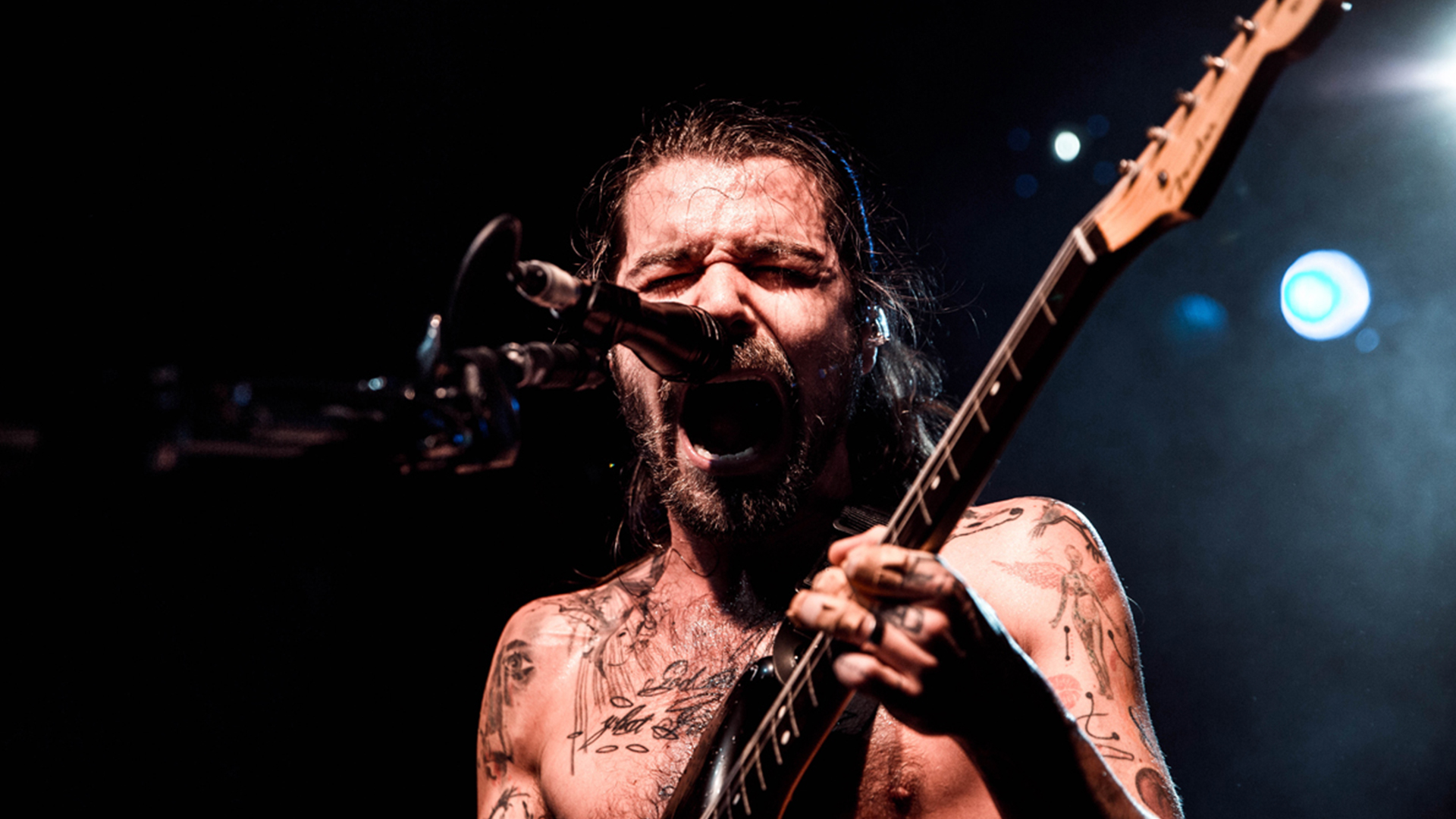 The sound of the crowd chanting was all you could hear before the curtains lifted and the lights at Irving Plaza in New York City went dim. Then there was nothing but excited screams from the crowd as Biffy Clyro took to the stage for their sold-out April 13 show.

The Scottish rockers stood like statues behind their microphones, shirtless and surrounded by smoke from the fog machines. But the stillness didn’t last for long—the trio started off the night with a high-energy performance of “Wolves of Winter”, full of sick guitar riffs and powerful vocals. The trio played a lengthy set containing twenty-one songs, including tracks like “Many of Horror”, “Howl”, and “Bubbles”—the latter of which the crowd actually started blowing bubbles throughout the venue for.

Fans saved the bulk of their energy for head-banging and moshing in the pit—no one wanted to see this night end. After the band played their final song, the audience begged the UK natives to keep rocking a little longer, leading them to return to the stage to perform “God and Satan” and “Stingin’ Belle”.

It was obvious how excited the artists were to be back in New York City—the group kept telling the crowd how much they missed performing in the Big Apple. At the beginning of the set, bassist James Johnston even said, “New York! It’s been a long f**king time, but we’re so happy to be back!”

We couldn’t agree more, and hope these guys make their way back really soon. You can start Tracking Biffy Clyro on Bandsintown, so you never miss a show in your area! 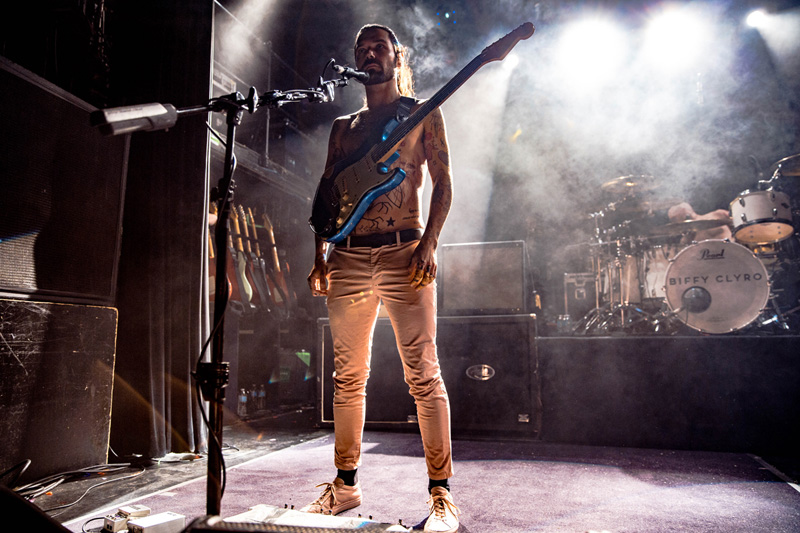 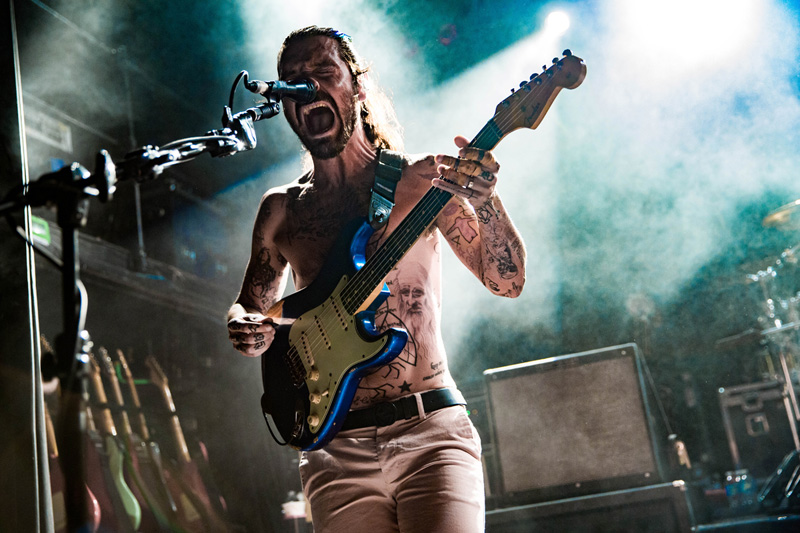 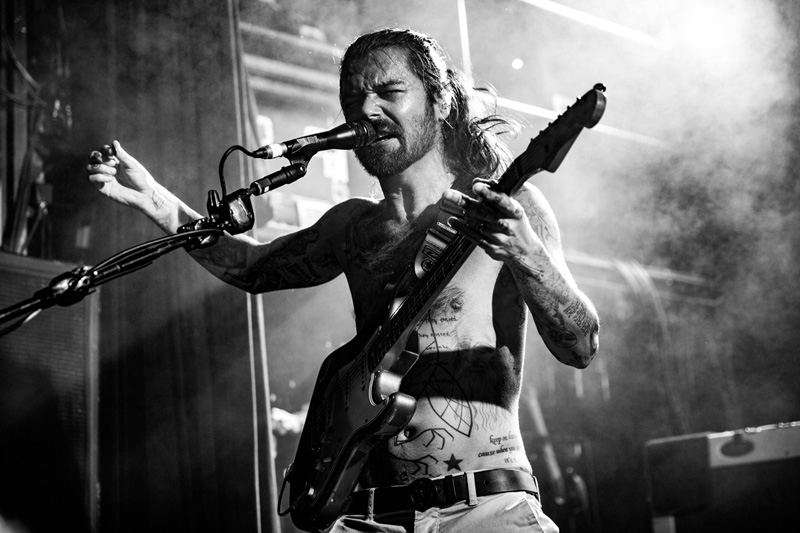 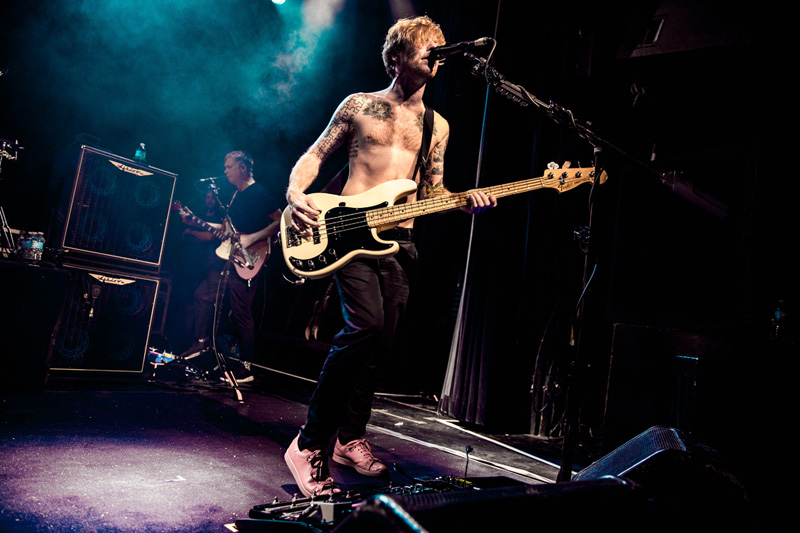 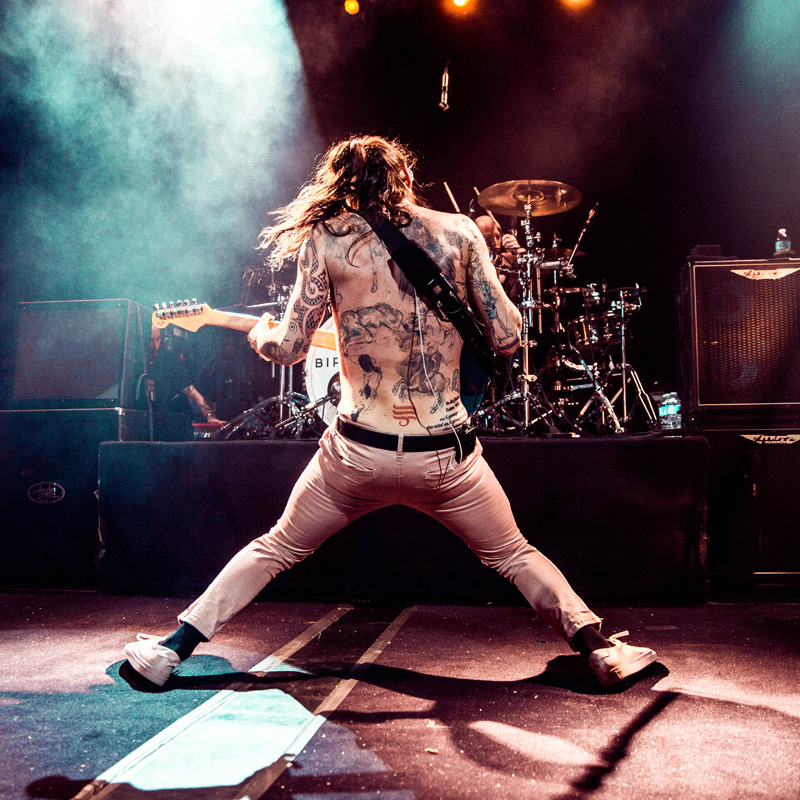 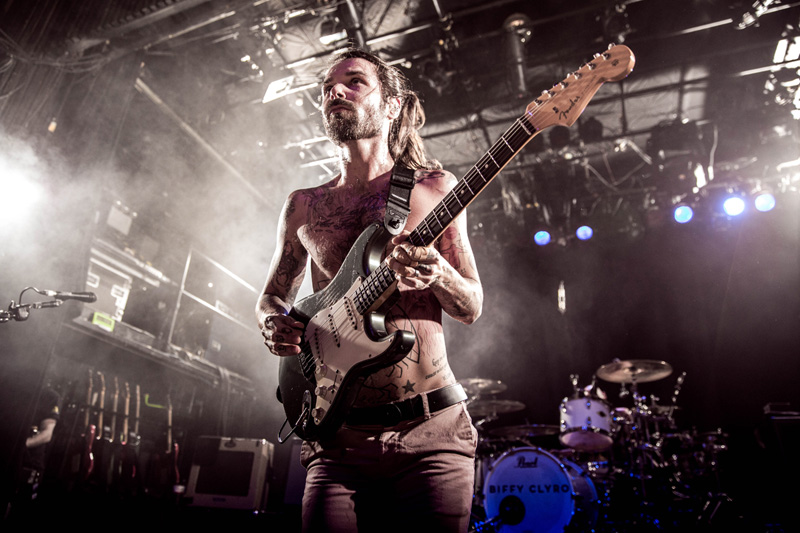 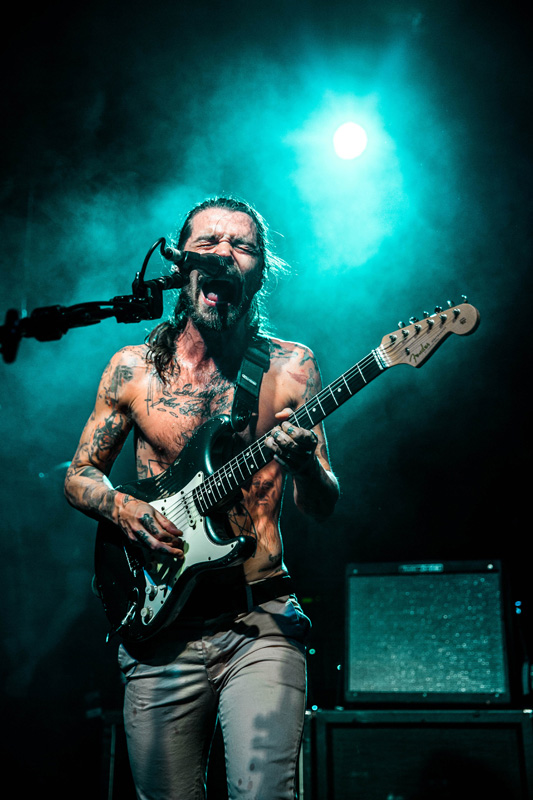 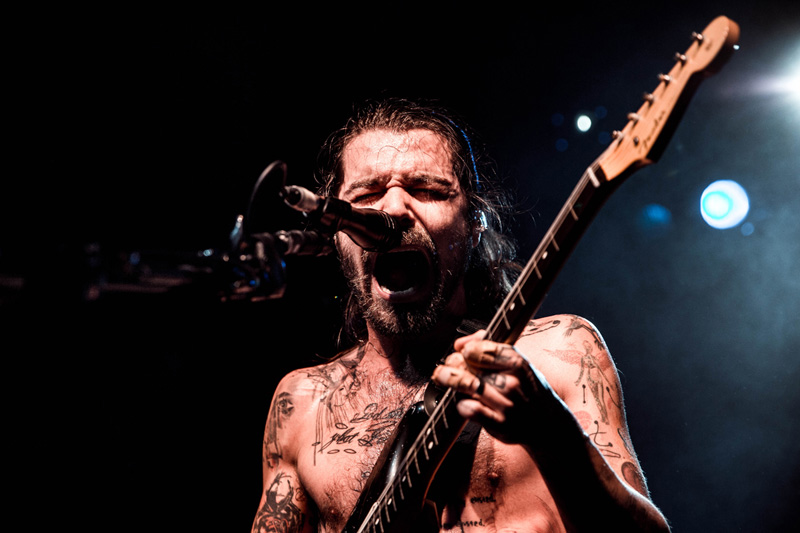 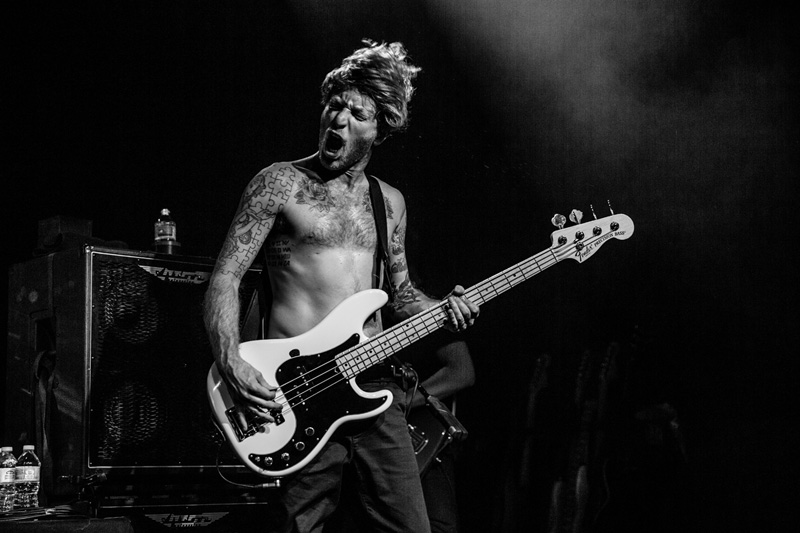 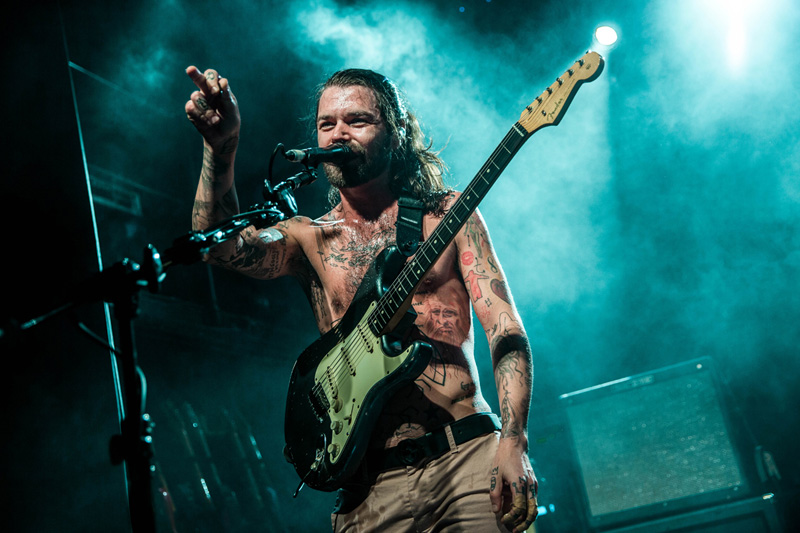 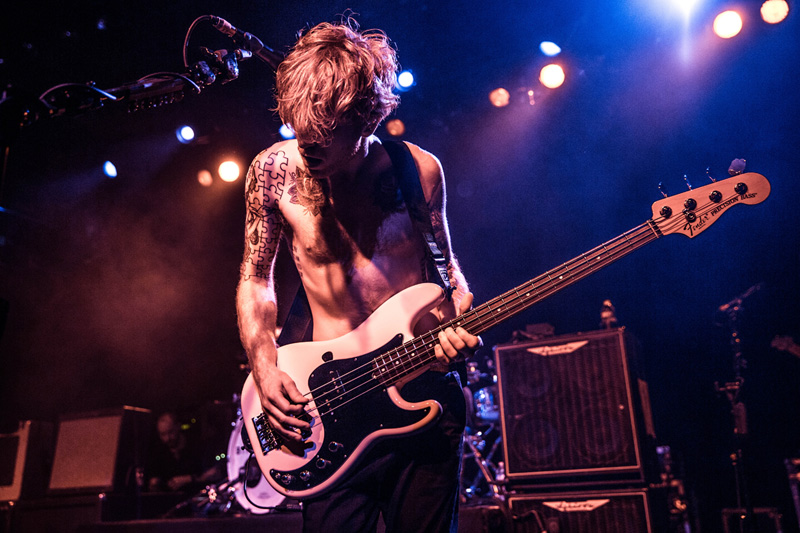