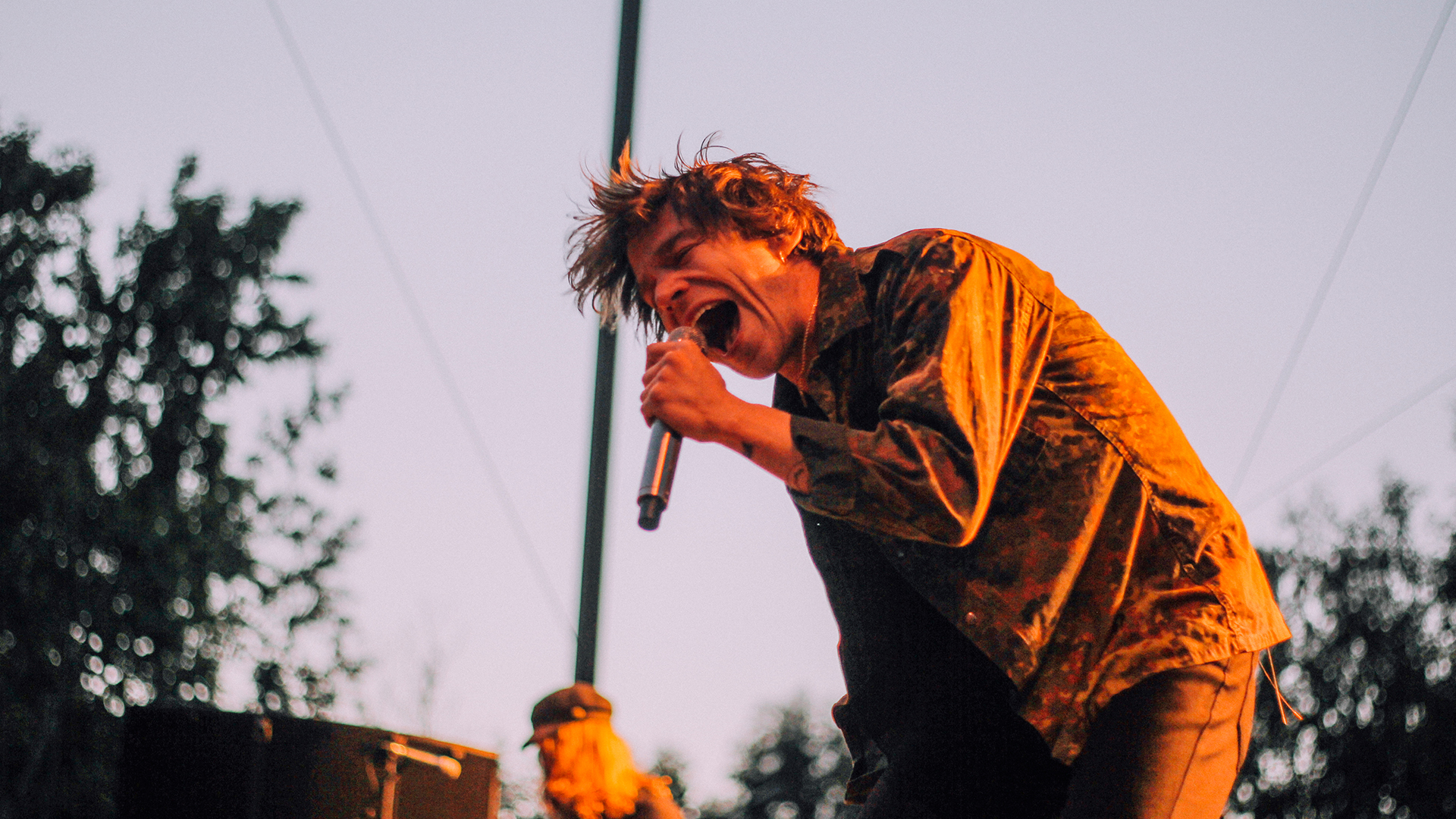 When We Were Young Festival went down earlier this month in Santa Ana, California, and we're still processing how unique this celebration of music and culture was. The inaugural two-day event, held on the grounds of The Observatory, boasted acts ranging from Morrissey to Sunflower Bean, providing those in attendance with the perfect mix of old school meets new school.

The first act we caught on Saturday? HOMESHAKE, the indie pop project of former Mac DeMarco guitarist, Peter Sagar. The “Making a Fool of You” singer set a nice tone for the audience, getting everyone to vibe along with him to songs off of his latest LP, Fresh Air, as the sun began to set. Brooklyn-based alt-rock group Beach Fossils followed, giving concert goers plenty of reason to jump, crowd surf, and mosh. The “Sleep Apnea” performers had a great banter going with crowd and kept them engaged from start to finish, even stopping mid-set to ask how people's days were going.

Kentucky natives, Cage the Elephant, later took to the stage—and that’s when things really got crazy. Lead singer, Matt Shultz, commanded the crowd as he sprung around, whipping his head back and forth, before diving into the crowd. It was truly epic, and we loved hearing all of the best tunes from their latest album, Tell Me I’m Pretty.

California punk rock band, AFI, played a heavy-hitting set that contained all our favorite songs from their extensive discography. During the set, the crowd screamed the lyrics to “Miss Murder” so loud that you almost couldn’t even hear lead singer, Davey Havok, on the mic. After thanking the fans for sticking with them for 26 years, the “Snow Cats” singers said their goodbyes.

Other acts that blew us away this weekend? Morrissey, Taking Back Sunday, Silversun Pickups, FIDLAR, SadGirl, and Pinback.

Track all the artists who performed at WWWY Fest 2017 on Bandsintown so you never miss them live again! 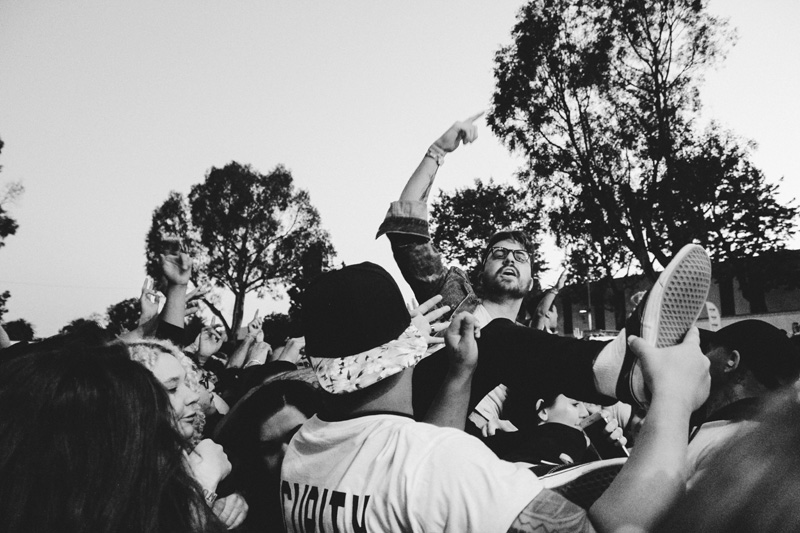 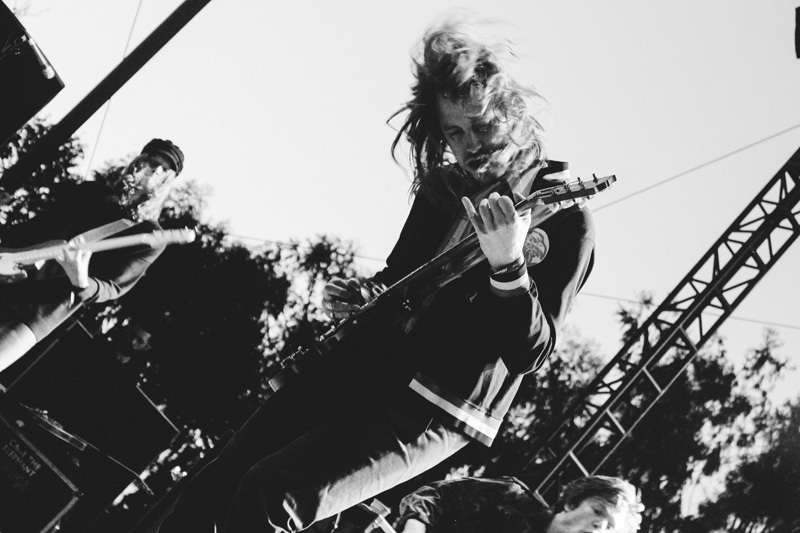 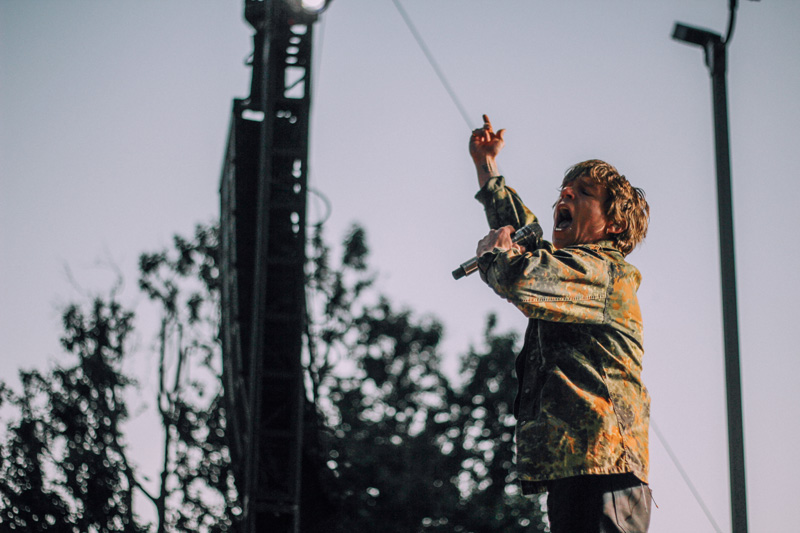 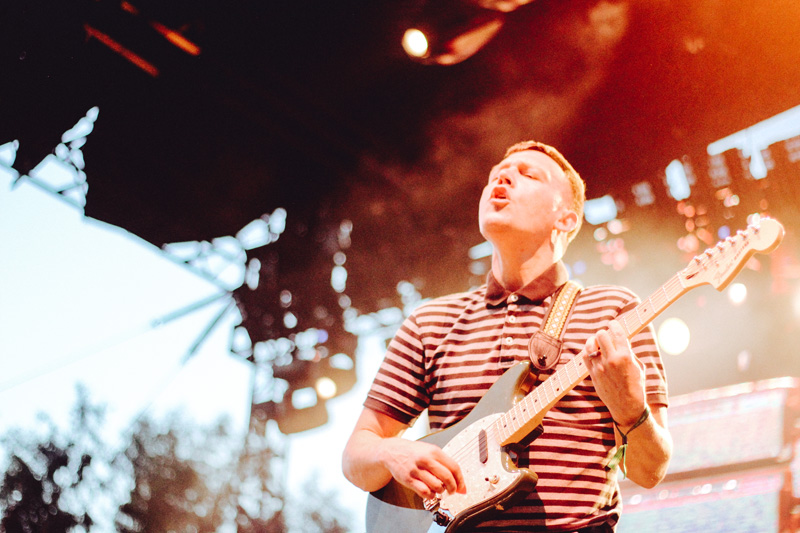 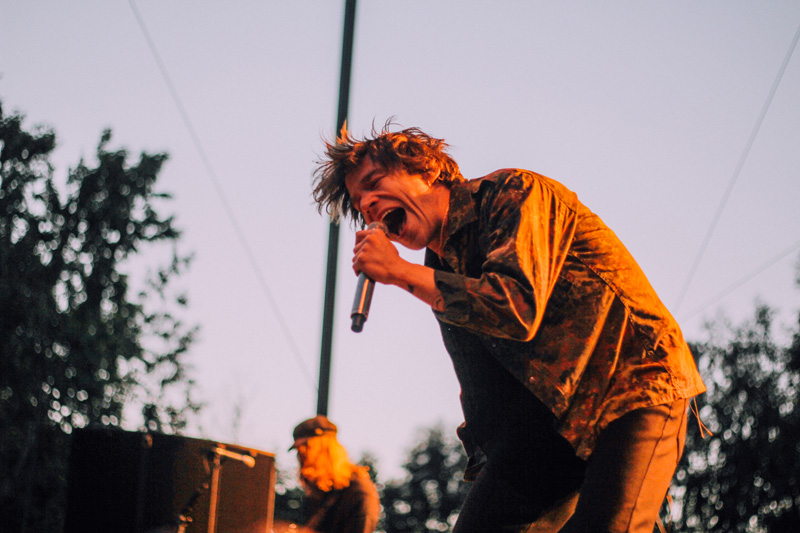 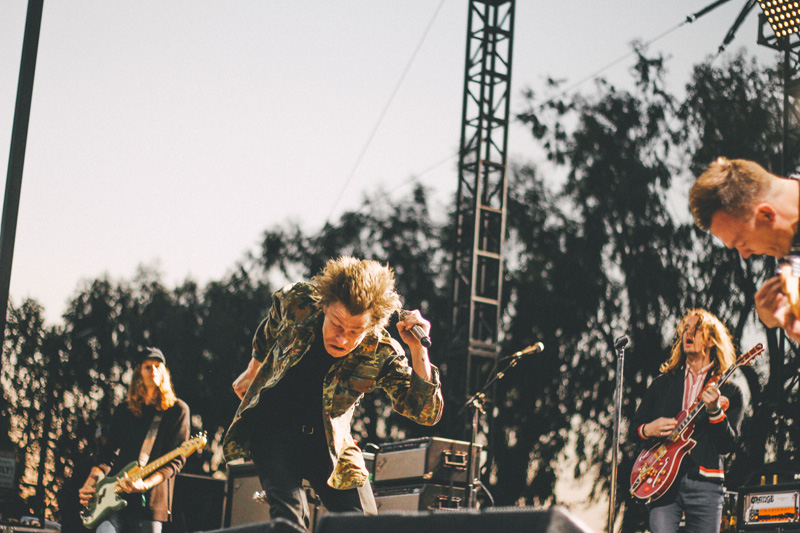 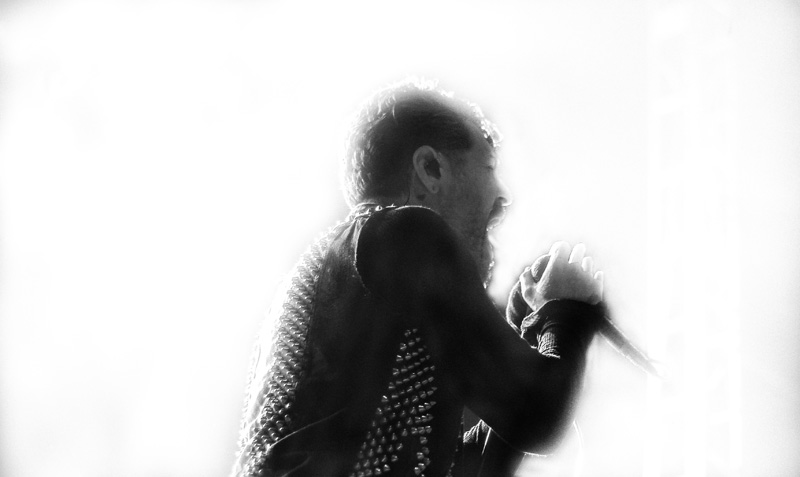 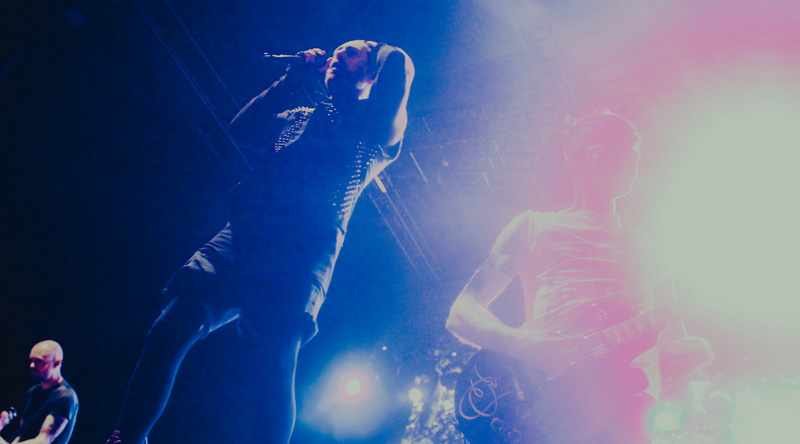 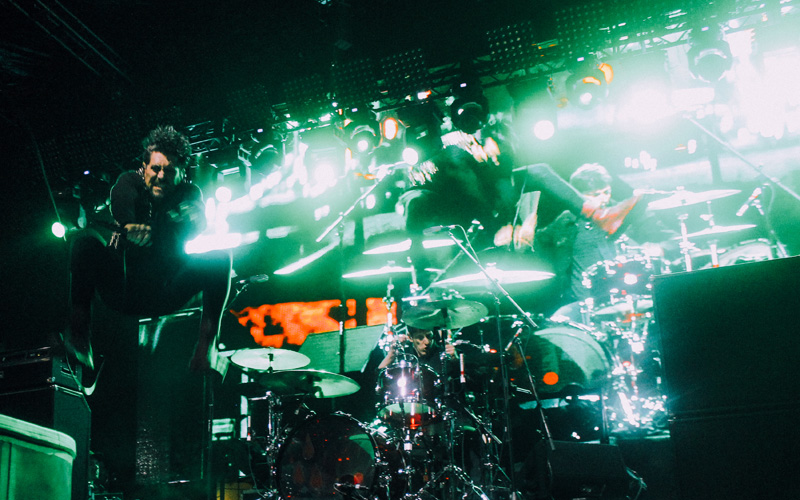 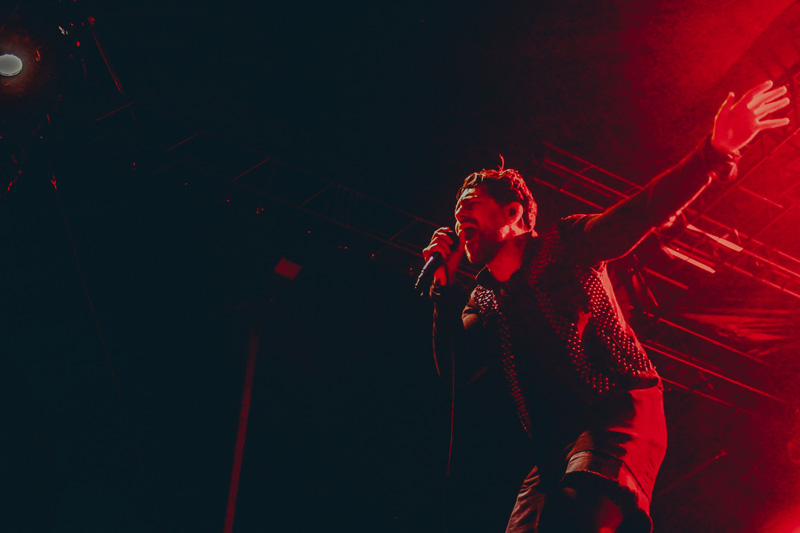 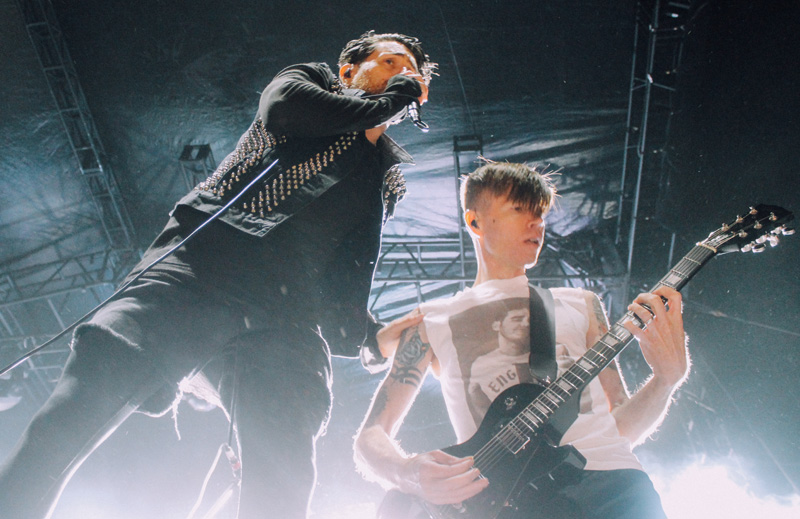 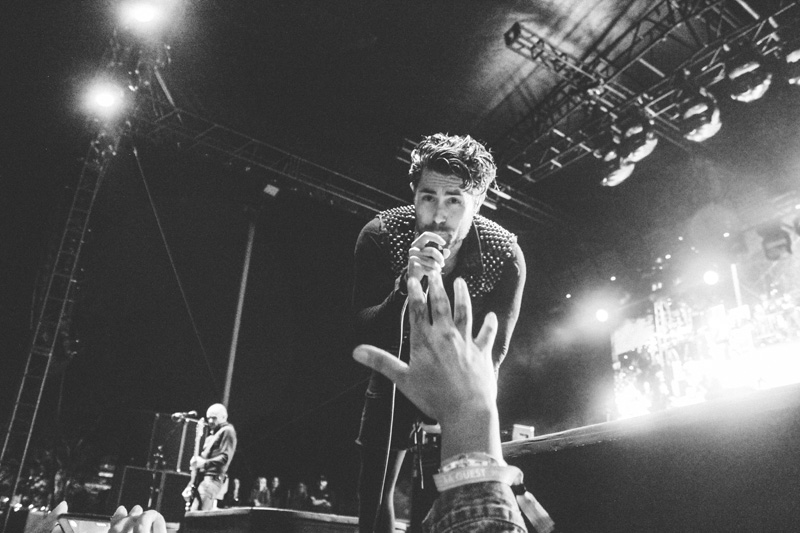 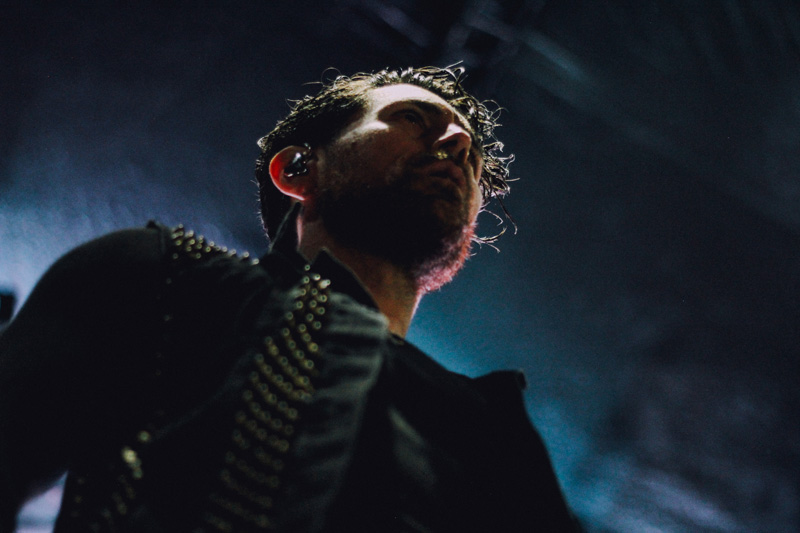 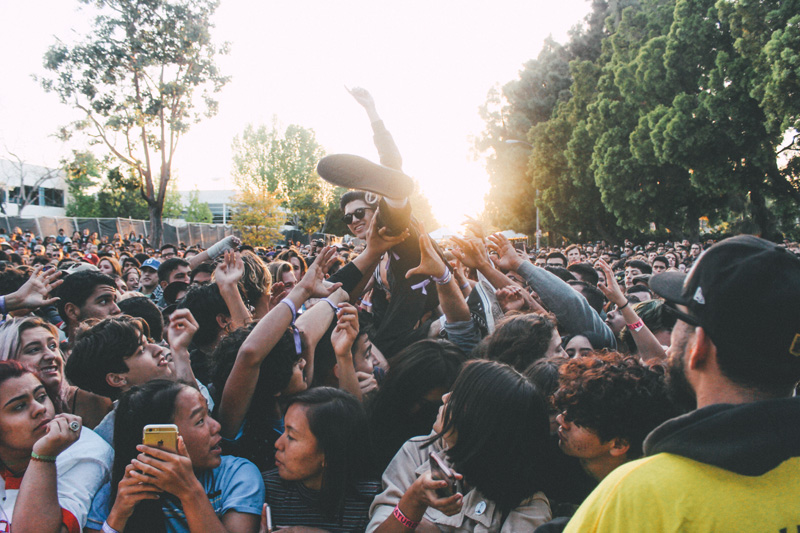 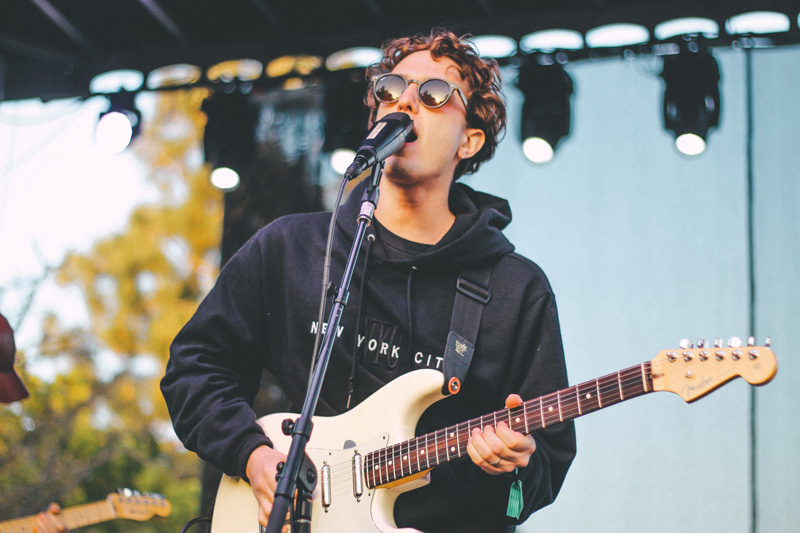 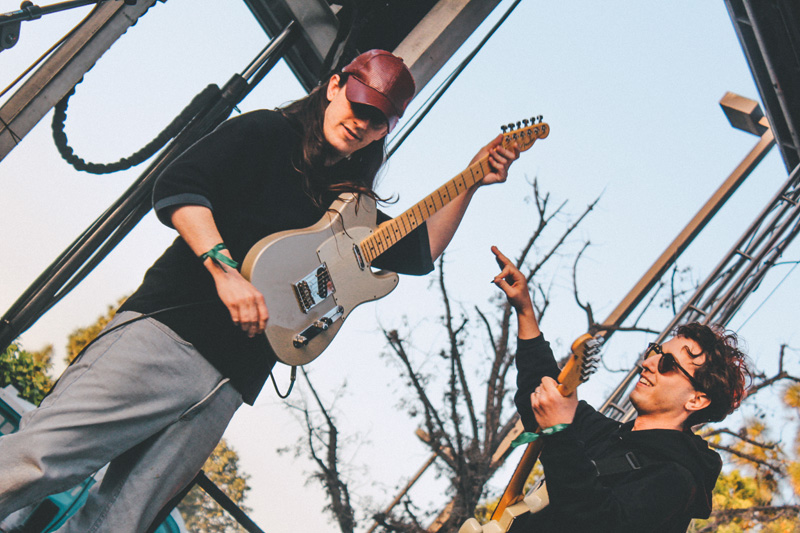 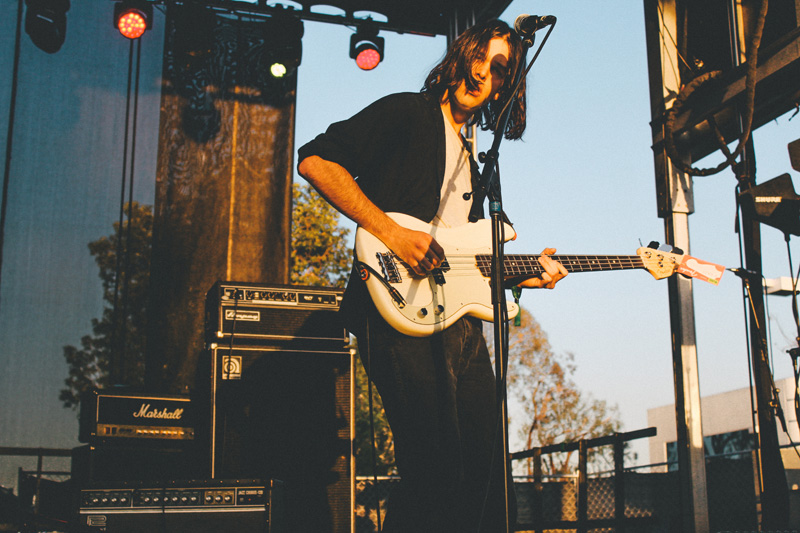 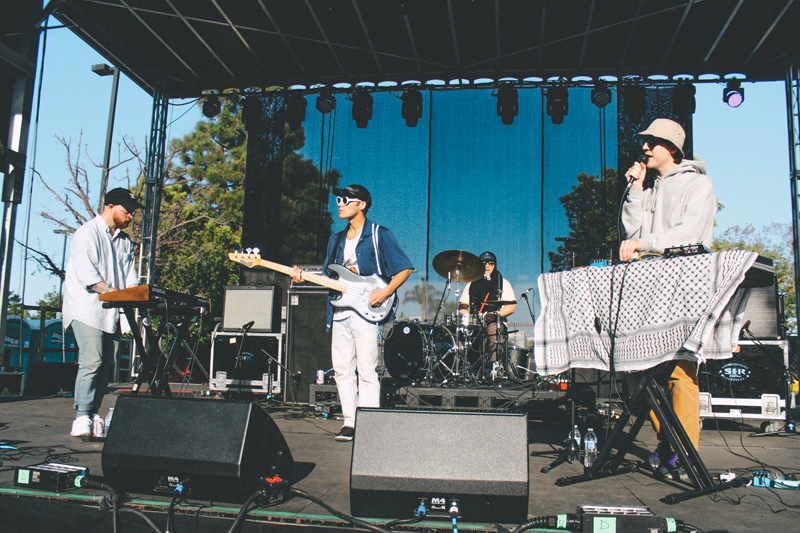 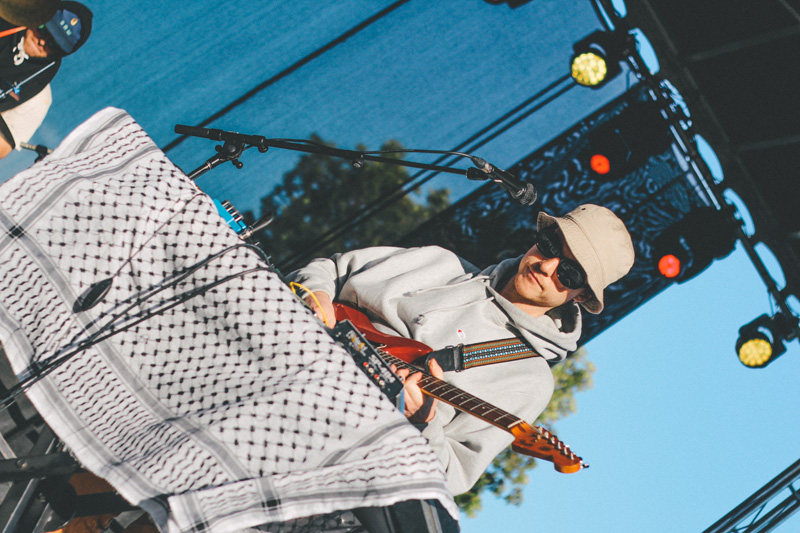 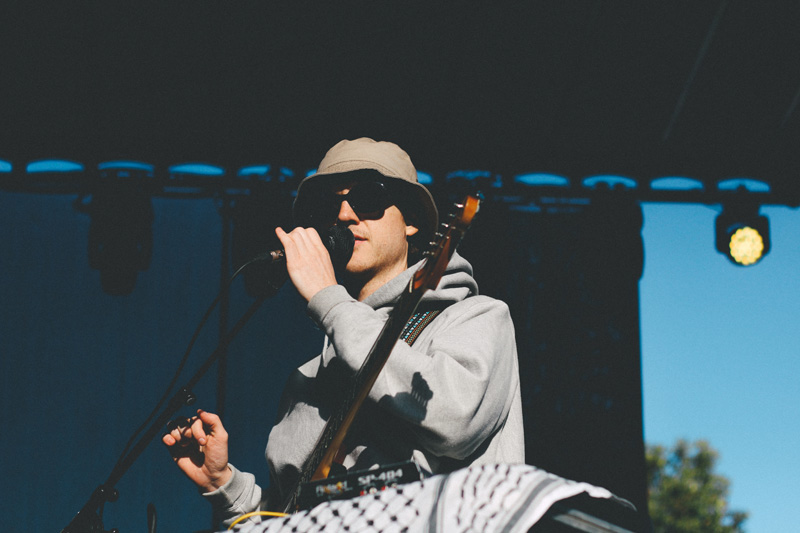